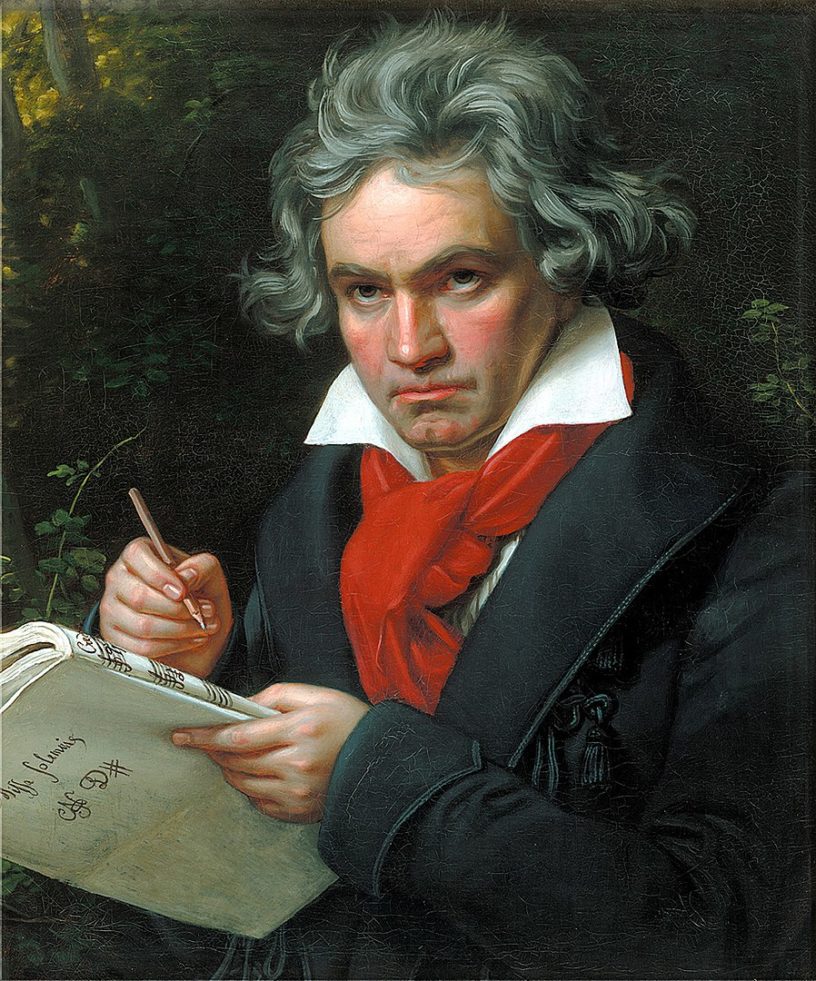 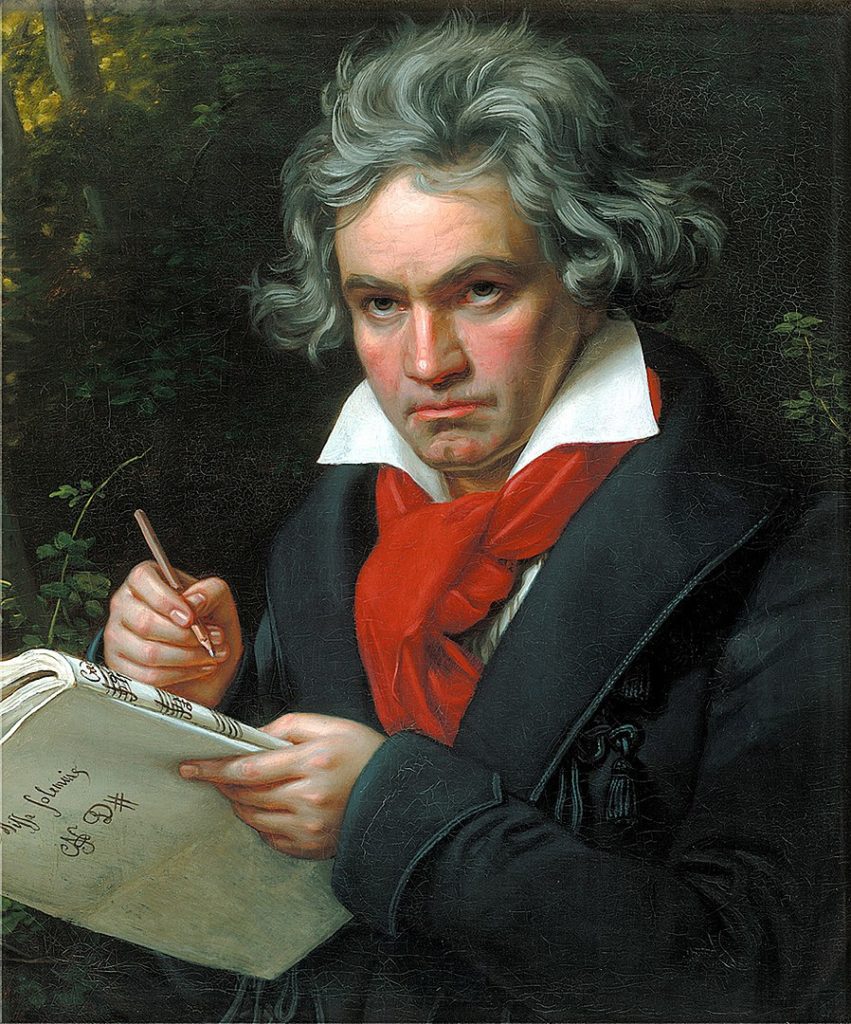 Ludwig van Beethoven was a German pianist and composer whose Symphony 5 is a beloved classic. Some of his greatest works were composed while Beethoven was going deaf.

Ludwig van Beethoven was born in Bonn, Cologne Germany, on 16 December 1770. The actual date of his birth is unknown. He later learnt that he was two years older than his actual age.

He is credited for his innovative compositions that combined vocals and instruments. This widened the scope of sonata, symphony, concerto and quartet.

Beethoven is considered to be the crucial transitional figure connecting the Classical and Romantic ages of Western music.

His life was not short of misfortunes, but he persisted producing some of his best works renowned to date.

Here are 10 facts about Ludwig Beethoven.

1. Beethoven learned about his age too late

Beethoven came from a large family of seven siblings. He had two sisters and five brothers.

Only two of his younger siblings, Kasper and Johann survived to adulthood.

Growing up, Beethoven came to learn that his year of birth was not right. His father had reduced his age by two years so that he could appear younger.

2. Beethoven’s father was strict with him

His father, Johann van Beethoven, performed dismally as a court singer. He was rather known for his alcoholism than any musical ability.

To make up for his failed singing career, Beethoven’s father attempted to revive his dream through his son.

He is known to have had Beethoven practice for hours’ every day, and he would often beat him for playing wrong notes.

He would be punished by being locked up in a closet, his father would refuse to let him sleep, and he would not be given food.

3. Beethoven had his first public concert at the age of “six”

On 26 March 1778, Beethoven had his first piano recital concert. His father had arranged this to show off his son’s exceptional musical talent.

To capture the attention of the spectators, his father promoted the concert with the tagline, little son of six years old. Beethoven was in fact 8 years old.

Although described as being shy and reserved, Beethoven enjoyed the fame and attention the concert drew.

Later on, Beethoven would perform at private concerts for the elite. He continued his torturous training with father.

4. Beethoven started supporting his family at a young age 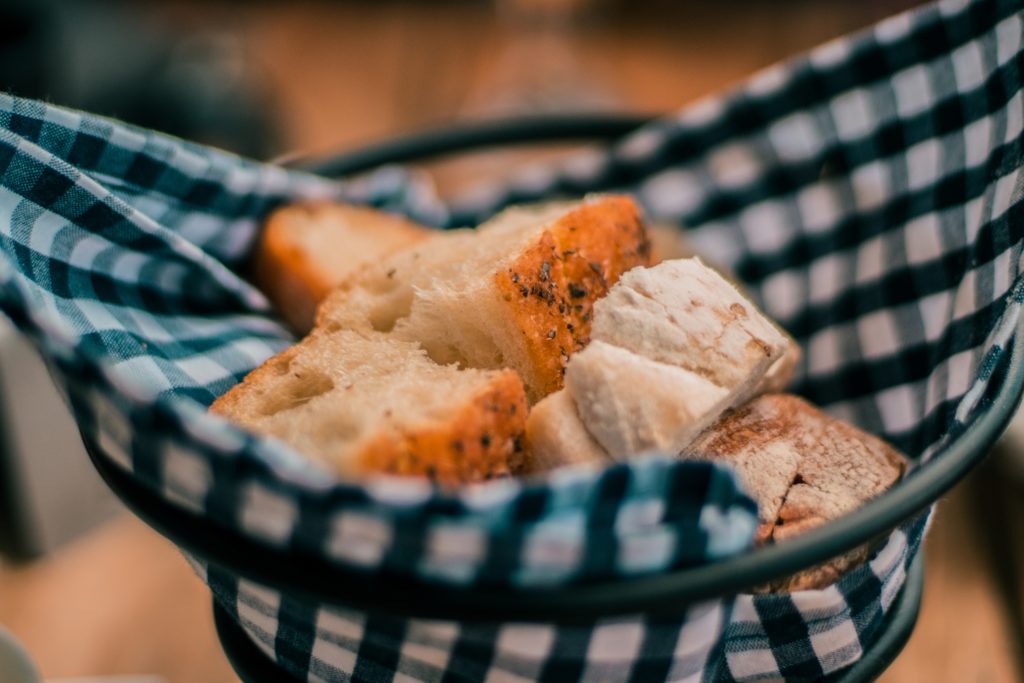 At 13, Beethoven wore the shoes of a bread winner for his family. His father had lost his job at the court after he lost his voice and was knee-deep into alcoholism.

The family had no income, being the eldest of his siblings, Beethoven went to the court.

Armed with his music skills, Beethoven asked the court to give him the position of an assistant court organist. He got the job.

5. Beethoven did not perform well in school as he did a pianist 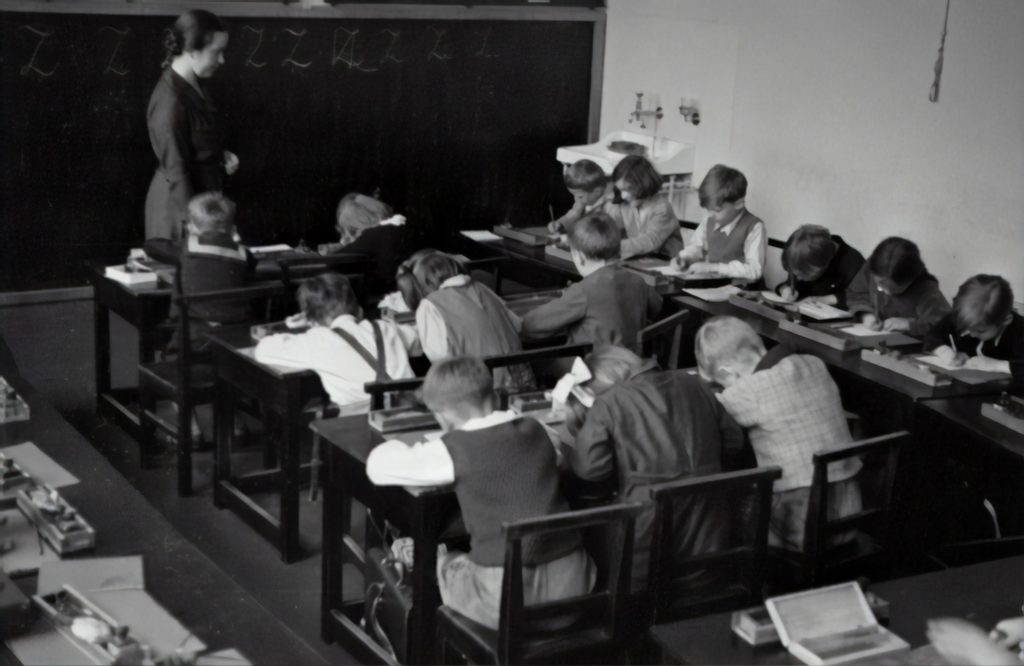 After a successful first public concert, Beethoven’s father saw it fit to take his son to school for basic formal education.

He was enrolled to a grade school. Beethoven however did not do well.

Beethoven had a difficult time learning how spell, he could not read well, and was so poor in mathematics that he gave up on it.

His dismal performance made him the laughingstock of his class; his classmates thought he was a fool.

He quit school at the age of 10, only three years after he had started. He could no longer take the torture from his classmates.

Instead, he went to music school and was tutored by Christian Gottlob Neefe, the new court organist.

6. Beethoven’s struggle as an independent composer

As he grew up, Beethoven’s talent became recognized by many. When opportunities for a music composer came up, his name came up too.

One such opportunity was after the death Emperor Joseph II. Beethoven was asked to compose an oratorio for the emperor’s funeral.

Beethoven failed to meet the deadline; instead he suggested that he composes one for the inauguration of emperor Leopold II seeing that both events were high profile.

He failed to deliver the promised work for the second time. Unbeknownst to many, Beethoven had in fact completed both compositions.

The two oratorios were said to be too complex for the musicians who were to play it in short notice. Beethoven’s “Cantata on the Death of Emperor Joseph II” is considered a masterpiece.

In 1786, Beethoven travelled to Vienna to study more music. While there, he is believed to have been Mozart’s student.

Mozart is said to have been impressed by Beethoven that he said, Beethoven was just getting started and the world had better get ready.

It is interesting to note that although both had different views about music and the piano, they both acknowledged each other’s talent.

His stay in Vienna was cut short after his mother fell ill.

Beethoven lived a socially awkward life. He was said to not be physically appealing. He was 5 feet, 3 inches tall.

He was short-tempered and always had angry outbursts with his family, friends and housekeeping staff. He had trust issues too.

Beethoven never got married or engaged to anyone. He also never had children.

He was secretly in love with a married woman whom he referred to as his immortal beloved.

He did not have any close friends. He considered Prince Lichnowsky his close friend but at one time fit with rage, attempted hit the prince’s head with a chair.

He was also heard calling the prince a donkey.

In 1792, Beethoven returned to Vienna. This was a year after the passing of Mozart and Joseph Haydn was said to be the greatest composer alive.

Prior to his departure to Vienna, Beethoven had reached out to Haydn and shared his Cantata on the Death of Emperor Joseph II.

Haydn was impressed and promised to take Beethoven as his student once he returned to Vienna.

He first met Haydn when he was 26 years old. Beethoven therefore decided to learn from Haydn.

While in Vienna, Haydn turned out to be too busy and Beethoven was displeased by this. He secretly took lessons with other teachers when Hayden was away. He did not want to offend Haydn. 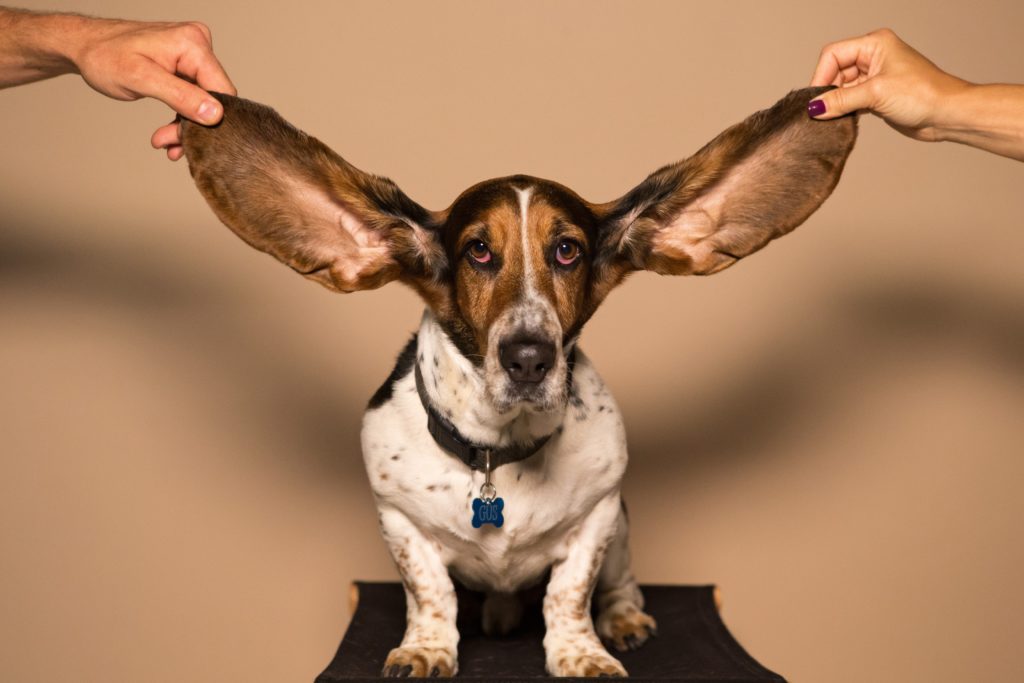 Beethoven began to lose his hearing around 1801. He initially suffered from tinnitus, he would hear a ringing in his ear and this made it hard for him to enjoy his music and would avoid conversations.

The cause of his deafness is unknown but speculations have it that it was due to lead poisoning, syphilis, typhus or his strange habit of dipping his head in water to stay awake.

His hearing loss became worse with time, at one point after a performance; he had to be turned around during the thunderous applause of the audience.

He soon left Vienna for a small village in Austria where he continued to write compositions.

Beethoven died aged 57 on March 26, 1827, after a liver failure. On that stormy night, Beethoven was his sister-in-law and a close friend.

His funeral procession was attended to by many; he was buried in the cemetery at Wahring. His bones were later moved to the Vienna central cemetery in 1888.