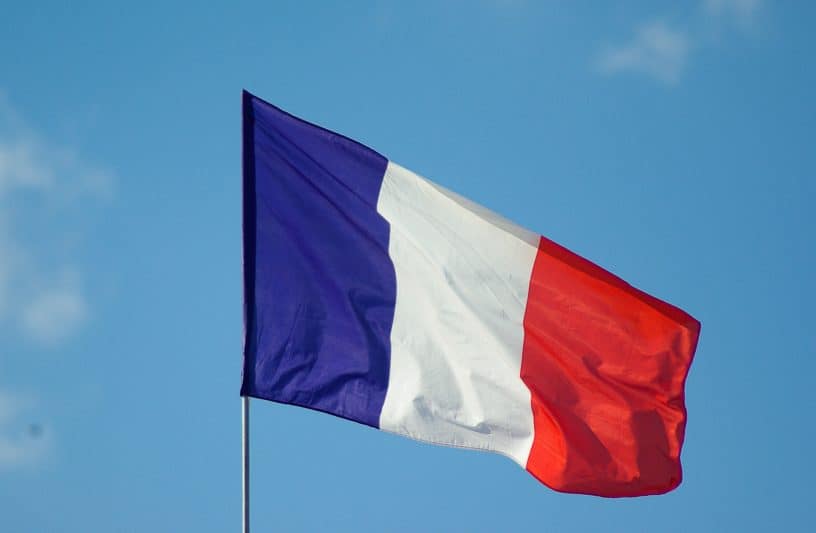 Every single time I meet foreigners, it appears quite clear to me that they don’t really understand the French political system. And I can’t really say that I don’t see why, considering that the French themselves can’t seem to fully agree on how it works. In order to clarify it, and since it is indeed very different from what exists in other countries, let me start a two-part article to finally make the politique française crystal clear again! Or at least try to…

In Part One of this article, I explained what the main institutions were, and how the Political life was structured. Now that we got this covered, you will need to know what the current political landscape  looks like. This is quite hard to give a comprehensive description of the French political life.

Indeed, politicians often change their ideas, swing from party to party, come and go… That is the whole political game. A few key ideas, however, have to be clear for you if you wish to keep up! I really want to stress that the following description is a very broad depiction to help you navigate the extremely complicated political landscape. Of course, to insiders, these views will seem too simplistic. You have been warned!

The specifics of the political landscape in France

One important thing to consider is that each country has its own political landscape. Common words used to describe them, such as “right”, “left”, or “socialist” and “liberal” for instance, are to be understood in the context of the country.

In the case of France, the overall political landscape is a bit more to the left compared to the one in  the US for example. Therefore, in France, “left” and “right” aren’t the same as what they are in other cultures.

Likewise, “socialism”, in French politics, bears a very vast meaning which has too often been wrongly reduced to “communism” – which can never be further from what it truly is. The two ideas have actually very little in common.

Communism is a very specific part of a specific version of socialism. It is a goal pursued by extreme socialist movements, who believe (to describe it very roughly) that capitalism leads to inequalities and suffering, and that only the suppression of private property can lead to happiness.

Real communism, as originally wanted, was never reached, but several countries in history implemented systems that were very undemocratic in order to reach this, in vain. These countries were/are, for instance, the USSR, Cuba, or North Korea…France was never a communist country. The communist party may have had some strong moments in the past century, but it now represents a tiny portion of votes.

More realistically, in France, the term “socialism” describes a system which favors the reduction of inequalities. The health care system, public funds, the defense of minorities, and welfare are generally considered socialist ideas.

The Lives of the Politicians

In France, politicians, whatever their role, are perceived as working in politics. Their private life has no real importance, as long as they respect the laws (not respecting the law would lead to question their legitimacy as representatives of the people). This deeply contrasts with what may happen in other countries such as the US or the UK.

One famous example is when François Hollande, who was the President of France, left his partner –who was then considered the First Lady – because he had an affair with a famous French actress (who has since become his partner). Such an affair could have totally dilapidated his career, had he been in another country.

In France, however, the story only buzzed for a few days, and then, was shrugged away. After all, all that was asked of him was that he ran the country, not that he was faithful to his domestic partner. The French consider that a politician’s private life should not interfere.

As I previously said, however, there is a line not to cross: the law. The example of 2012 candidate Dominique Strauss-Kahn, arrested in New York on rape charges a few weeks before the presidential election, clearly proves it, since this episode cost him not only the election but also his political career.

Since 1905, France is officially and legally a secular country. The concept in France is known as “laïcité”. Laïcité, however, is quite different from what it means in other countries. Contrary to the idea that secularism implies that political and state matters should not be influenced by religious ideals – and therefore that state decisions, rules and laws are applied independently of your religious beliefs – the French laïcité goes one step further.

Indeed, in France, Religion – whether in discourse or as symbols – is excluded from the public sphere. In France, it is illegal to display publicly your religious beliefs in the public sphere, unless the situation calls for it.

Unlike in the US or the UK, there are not two major parties in France, but many ones. Although, historically two of them dominated and shared power through time, this is no longer the case, at all.

To the very left side of the political landscape, two main parties dominate in the debate:

The left-wing has greatly been transformed in the past few years. There are countless politicians who left the main Socialist Party after François Hollande left presidency and the debacle of the Party, and then created their own party.

I only list a few of them below but there are actually many more, at the national and regional level.

For long the Center was not even considered in the political debate. The two historical parties, the PS in the left-wing, and the Republicans in the right-wing were so strong that they mostly eclipsed all of the others. However, when Emmanuel Macron created his Party prior to the 2017 Presidential Election, and then won, the whole perspective changed and the center ideas, often seen as alternative and well-balanced, became prominent in the debate.

LREM took the National Assembly by a landslide and now own 305 seats at the Assembly (53% of the seats, thus controlling an absolute majority of votes).

Once again, this list is not comprehensive. There are many more small parties. But you have here a good overview of the main ones. I hope this helps you understand better and navigate the intricate concepts of French politics !