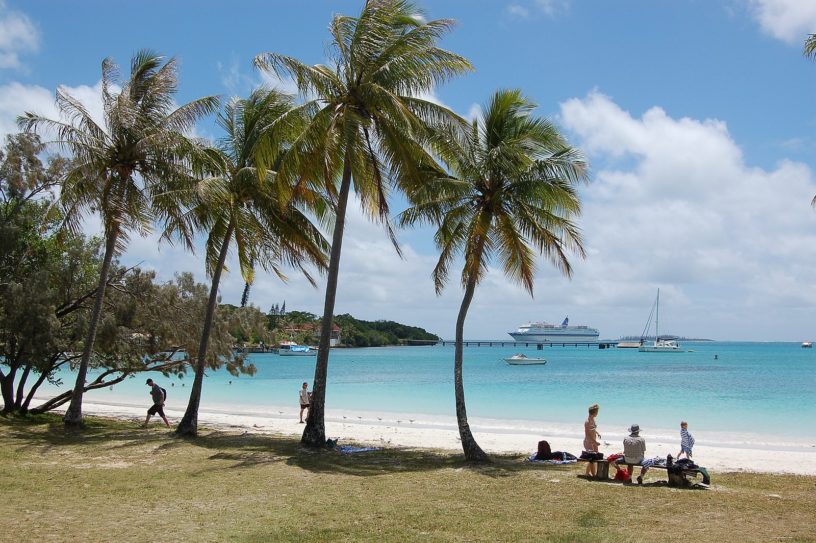 New Caledonia is an island of French territory. It is not counted as part of the European continent, but rather falls under that of Oceania. Nevertheless, the land is governed under French jurisdiction, so French laws and boarder restrictions apply.

A lot of people are astounded to learn how far away New Caledonia is from France itself. It’s an island off of the easternmost coast of Australia, south of Vanuatu. It’s about as remote and as tropical as it gets; nothing like France the country!

Here are more astounding facts about this fabulous island: 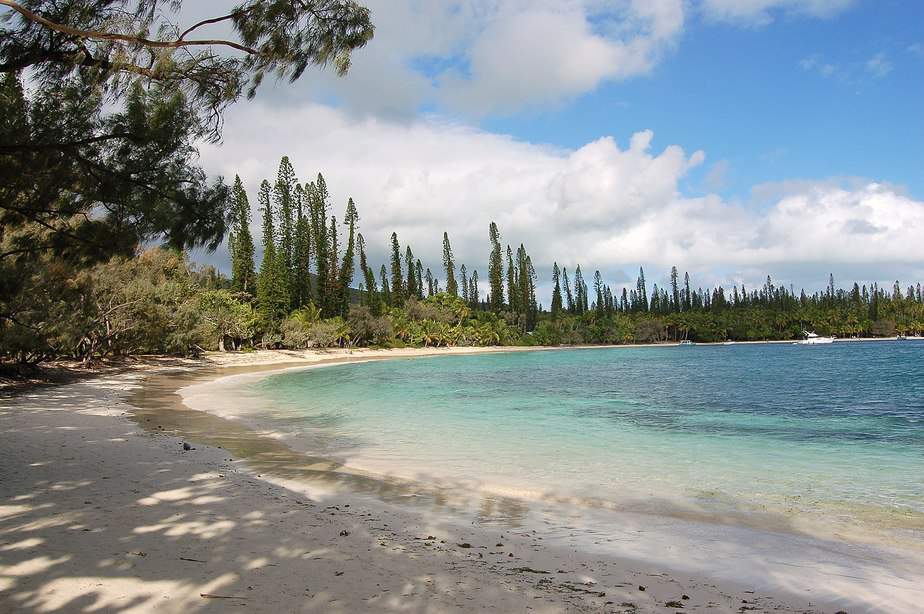 1. The Official Language is French, but…

…in New Caledonia there are over 30 other languages and dialects that are widely spoken, simply due to the remote location fo the island itself.

It may be French territory, but locals range from different parts of the world, particularly parts of Asia and other Polynesian islands.

Vietnamese is common in New Caledonia, as are many of the Polynesian island dialects.

The Most Beautiful French Islands to Visit

The British explorer discovered the island on September 4, 1774 while on a three-year voyage aboard HMS Resolution. The land reminded Cook of Scotland, so he named it to suit his personal agenda. Why ask the native people what they call their own homeland when you can just change it to the one you prefer? 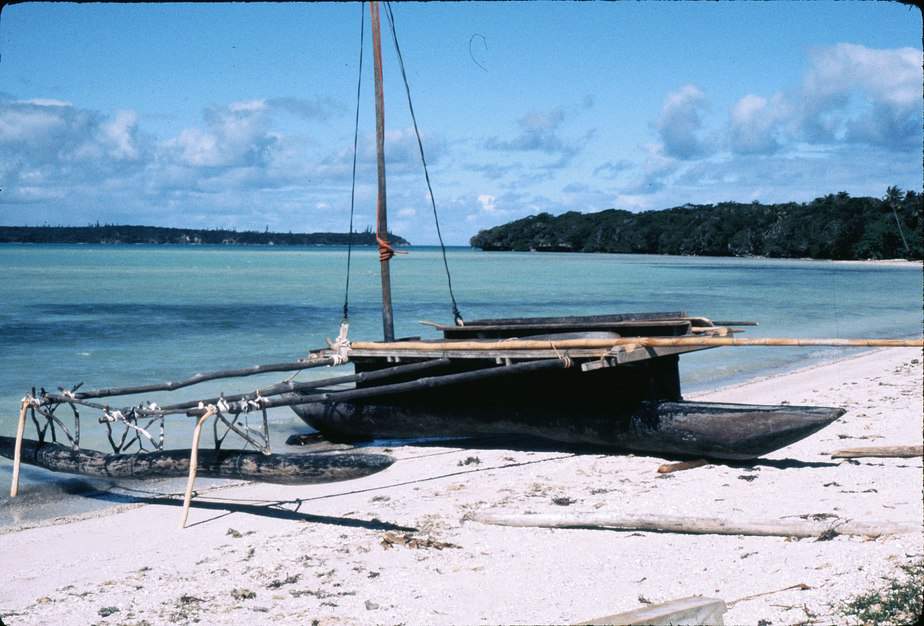 Compared to many island countries in this part of the Oceania, this isn’t all that massive. However, New Caledonia is actually bigger than Hawaii, which is quite fascinating to consider.

The territory consists of four archipelagos, including the main island of Grande Terre, the Loyalty Islands and other smaller islands.

Top 10 Things to do in Mo’orea, French Polynesia

4. The People of New Caledonia are (mostly) Protestant or Roman Catholic

Island life is like a religion of its own, so outdated regimes tend not be the be all end all of a communities values/beliefs. Dogma aside, most locals in New Caledonia identify as Protestant or Roman Catholic worshipers, and there are gorgeous churches across the islands to cater to these congregations. 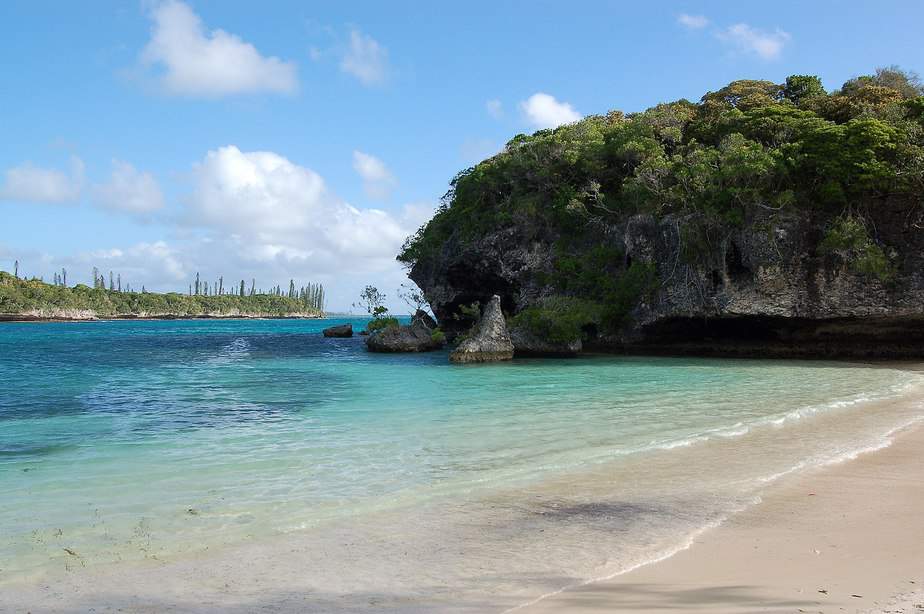 5. 42% of the Population are Indigenous Peoples

Over 3000 years ago, the Kanak people settled into the country. However, the Melanesians remain the largest portion of the population.

It’s also worth noting that the Kanak people live in tribes and are led by a chief, mostly on the Grande Terre territory. When staying in their lands, it is important to respect their customs.

6. The Rest of the Population is a Melting Pot

From Europeans to Indonesians, the remaining people of New Caledonia is one beautiful mix of nationalities from all around the world. You’ll meet Tahitians, Vietnamese, and even the odd Aussie who is simply done with mainland living. 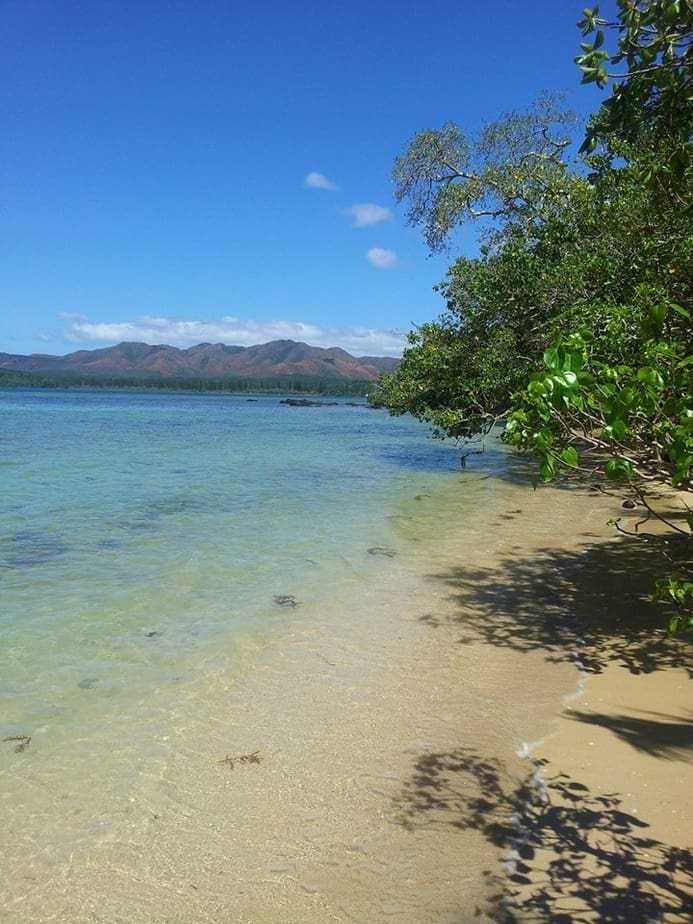 New Caledonia’s underwater landscape makes it a very attractive region for the beasts of the sea. The barrier reefs draw in all species of sea creature, including many whale families.

Diving in New Caledonia is a popular past time, and due to the expansive nature of the space, you’ll rarely be sharing waters with other boats. This adds to the very intimate experience that one can have with these protected reefs.

8. New Caledonia is a Nickel Haven

A whopping 25% of the world’s nickel reserves lie on New Caledonian territory. This is their main export, and it contributes quite significantly to the economy.

Nickel is a silvery metal that is highly resistant to corrosion. It is used worldwide in the making of currencies and jewelry, as well as to produce other softer alloys. 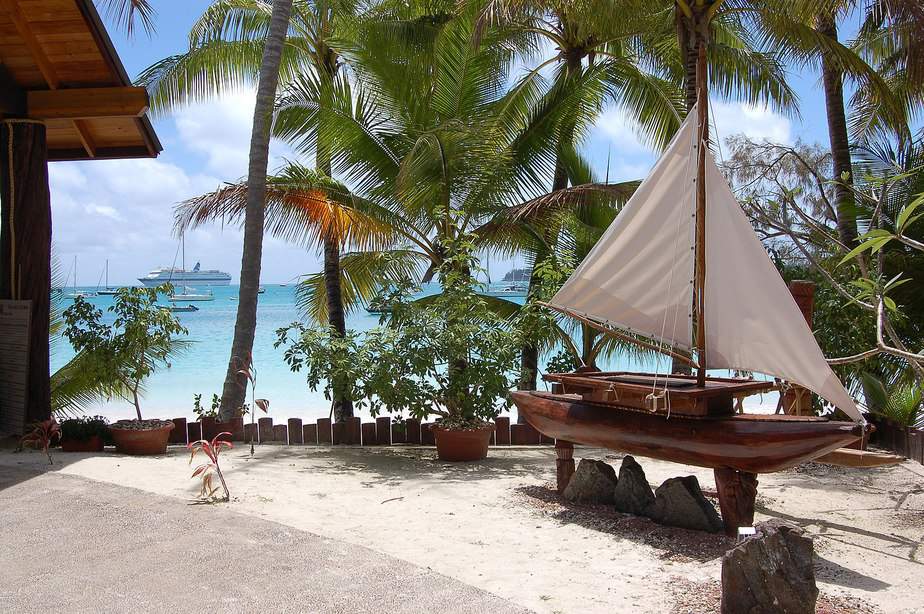