Top 10 Things to do in Beauvais 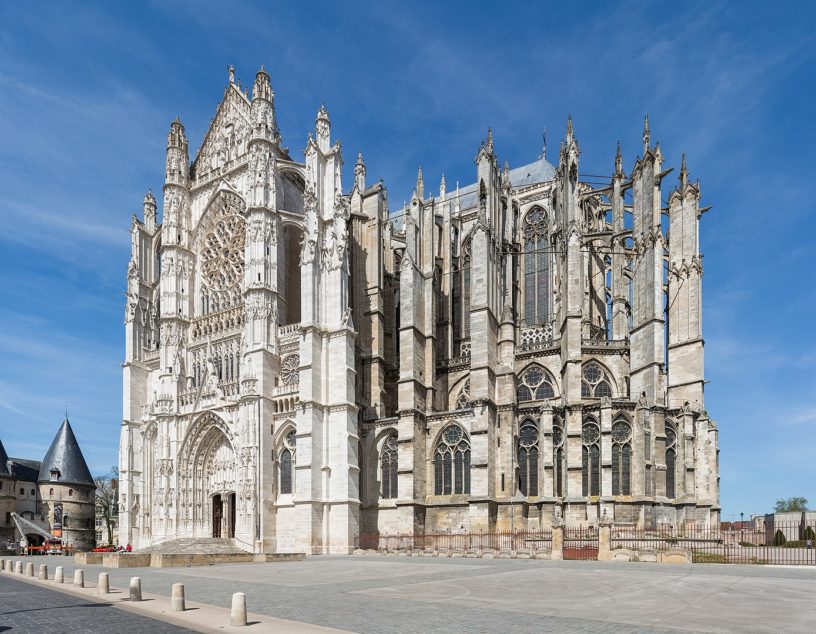 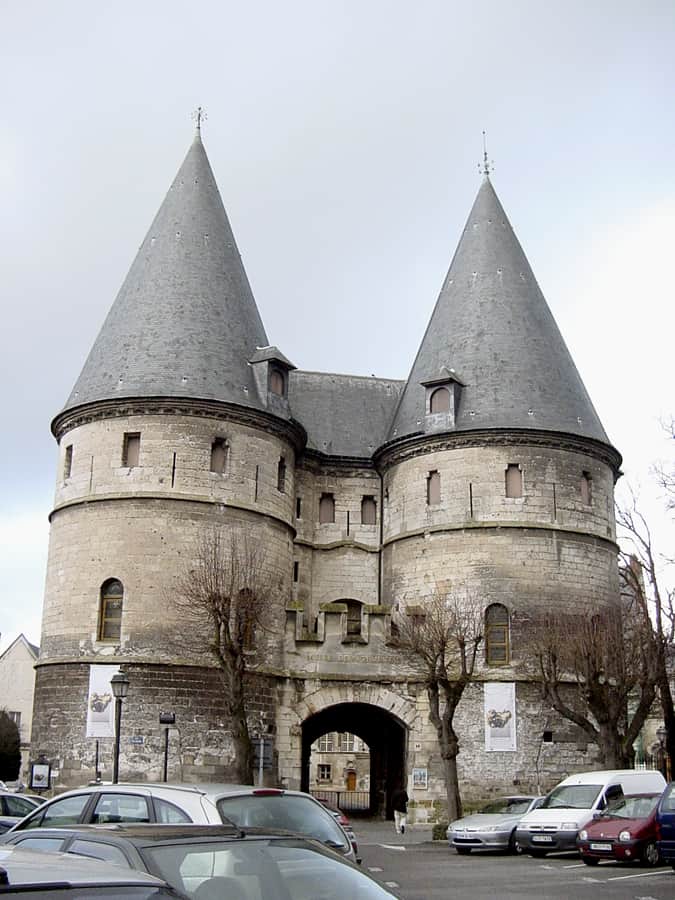 Top 10 Things to do in Beauvais

Beauvais is a historic city and commune in northern France dating back to the 11th century. It is the capital of the Oise department, in the Hauts-de-France region.

This city got its name from the tapestry. Beauvais is a byword for tapestries that were done between the 17th and 18th centuries.

Located 75 kilometres north of Paris, Beauvais residents are known as Beauvaisiens. The population in this historic city id 56,000 making it the most populous city in the Oise department.

This number doubles when the residents of its suburbs and satellite towns are included making it 128,000. Beauvais took quite a bit of war damage but there are several attractions that will get your attention.

One of the attractions is the Cathedral that has one of the highest choirs. There is also a medieval hospital as well as the Roman walls.

You will find old fascinating churches, enchanting museums and green spaces. Here are the top 10 things to do in Beauvais.

1. The first Stop is at the Cathédrale Saint-Pierre de Beauvais 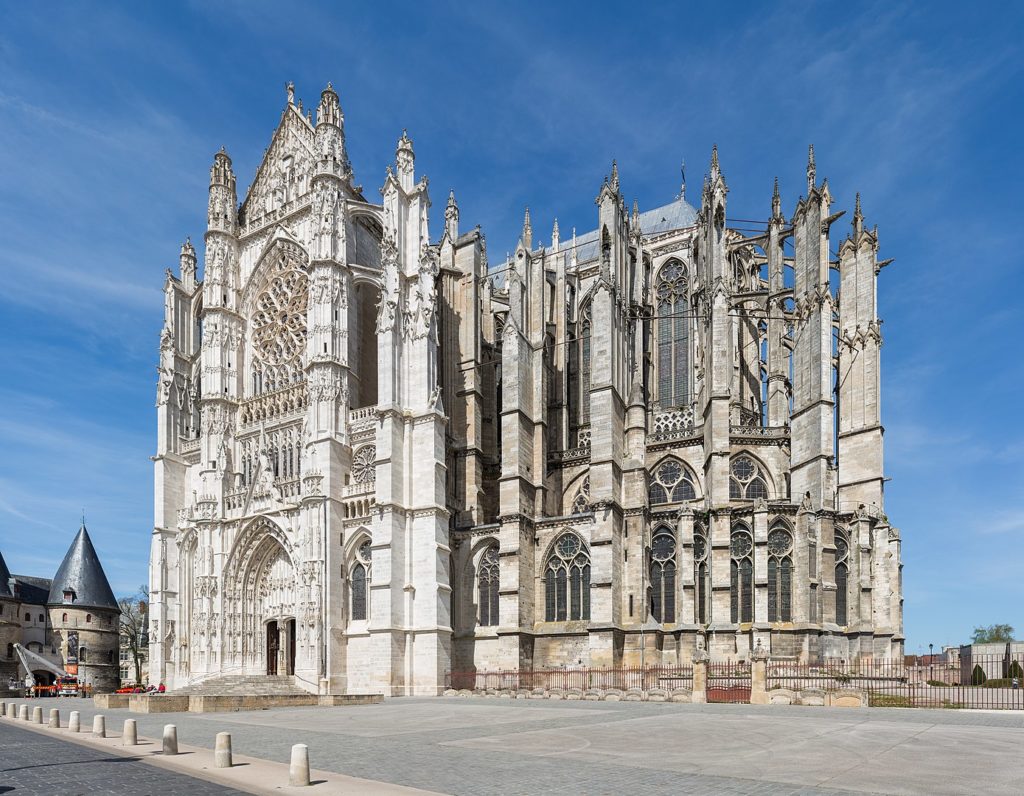 The Beauvais Cathedral is one of the top attractions in this city. It was built using the Gothic architectural design. Construction work of the church began in 1225 through funding by bishop Milo of Nanteuil.

He had the dream of building a grand church in the whole of France. The process was slow and laborious. The structural failure was one of the reasons that slowed down construction.

Although the construction was slow, the final look made it a work of art seen today. The choir of the church was named the Parthenon of French Gothic by Viollet-le-Duc, an architect.

Another activity to do while in Beauvais is Musee De L’oise. It was the former palace of Bishop of Beauvais.

The original palace was built on the Roman wall just below the Beauvais Cathedral that was commissioned by Henry of France.

Henry was the son of King Louis VI of France. The father was also the Bishop of Beauvais from 1149 to 1161. The entrance of the museum is guarded by two towers, making it look like a fortress.

Inside the museum, you will find paintings by some of 19th-century France’s leading lights, like Sisley and Camille Corot.

You will also find a sculpture collection at the 17th-century marble tomb of the painter Charles Fresnoy. 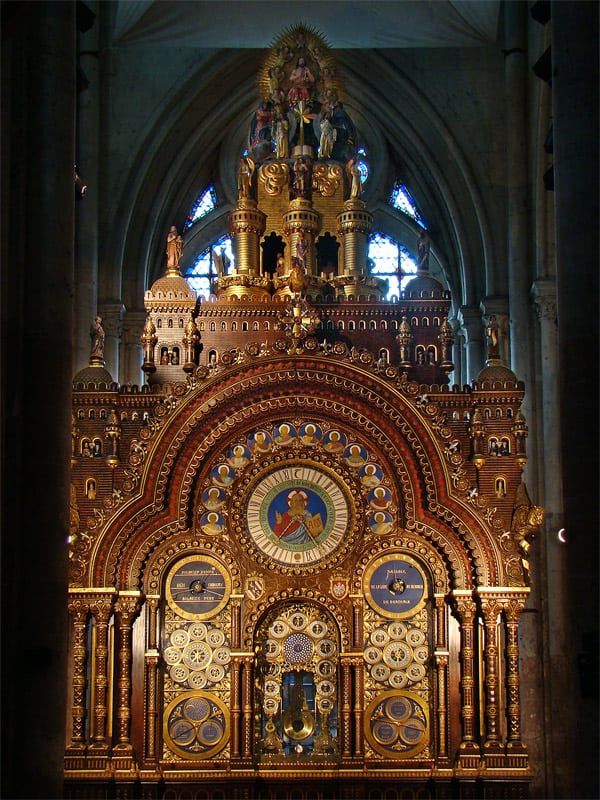 One thing to look out for while in this city is the Beauvais Astronomical Clock at Beauvais Cathedral. This clock dates back to the 19th century. It was built between 1865 and 1868 Lucien Auguste Vérité.

Standing at 12 metres high and 6 metres wide, the clock has 52 dials displaying time. The time displayed is that of the rising of the sun and the setting of the moon.

It also shows the positions of the planets, the present time of 18 cities around the world, and tidal times too. You will also see the age of the moon in days as well as the golden number used to calculate Easter dates.

This church is an old Romanesque building dating back to the early 12th century. The nave and the transept are the only pieces of the original building still standing.

The Romanesque design of the nave is a sharp contrast to the choir. This choir was renovated in the 1500s and redone in a flashy gothic style.

You will see the wooden choir as well as the embellished stained-glass windows. The choir survived destruction in 1790 during the revolution.

Very talented glassmakers were tasked with making the stained glasses in this 12th-century church. French Revolutionists had great respect and admiration for the windows, that they spared them from destruction.

5. Check out the Roman Ruins

The Roman Empire extended to France during the Roman period. This French city was half-Latin and half-Gallic. The Bellovaci people called this place home.

You will find few remnants of the Roman Ruins still standing. Most of Beauvais was built on Roman vestiges. They can be found behind the National Tapestry Gallery.

Other places to check out the Roman Ruins are around the cathedral of Beauvais and at the bottom of Rue Saint-Pierre.

6. Go for a Walk at Parc Marcel-Dassault 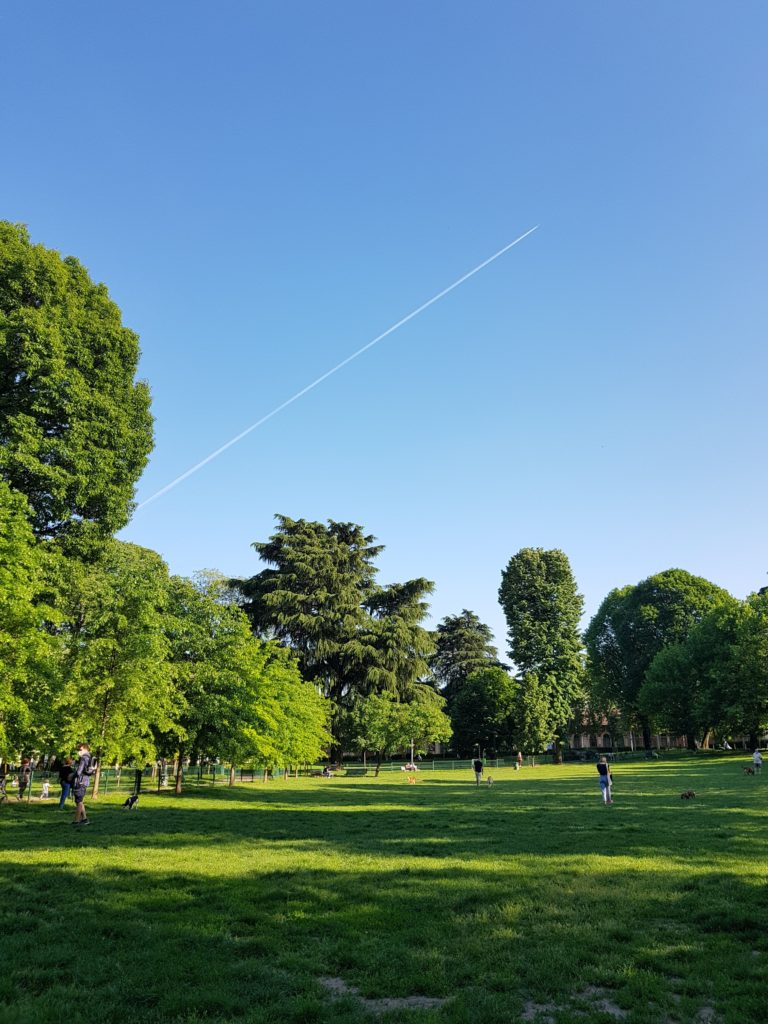 Photo by Martins Cardoso on Unsplash

Nothing is as relaxing as being in an open space far from the noisy city. Parc Marcel-Dassault is located in the northern part of the city.

There is also an animal farm close to the park, a perfect place to take the young ones. They will get to see sheep, chickens, donkeys, ponies and horses.

This park has a beautiful English garden, a rose garden, an orchard and a Japanese garden. There is also a pool at the centre of the park, it is the perfect place to cool off during a hot summer.

This is one of the few places that is overlooked but is packed with beauty and history. It is owned by an old charming couple who also give a tour of the place.

One can also get a view of the canal from the Chateau, a home for birds such as herons, swans, geese and kingfishers. A stroll through the house is satisfying. Do not miss the bookbindings in the library.

The best time to visit the Chateau is between April and November when it is open to the public. This Chateau was built in the 14th and 15th centuries. The builders used red brick and limestone.

It sits on a 12-hectare parkland filled with nothing but natural beauty.

Plan d’Eau du Canada is located northwest of Beauvais. This is a rehabilitated artificial lake that used to be a quarry. It is open to swimmers between July and August.

You can also hire a canoe, a kayak or a catamaran. If you prefer walking, then stroll along the path designated for walking and cycling. Fishing is also done at this man-made lake.

9. Have Family Fun at Parc Saint-Paul 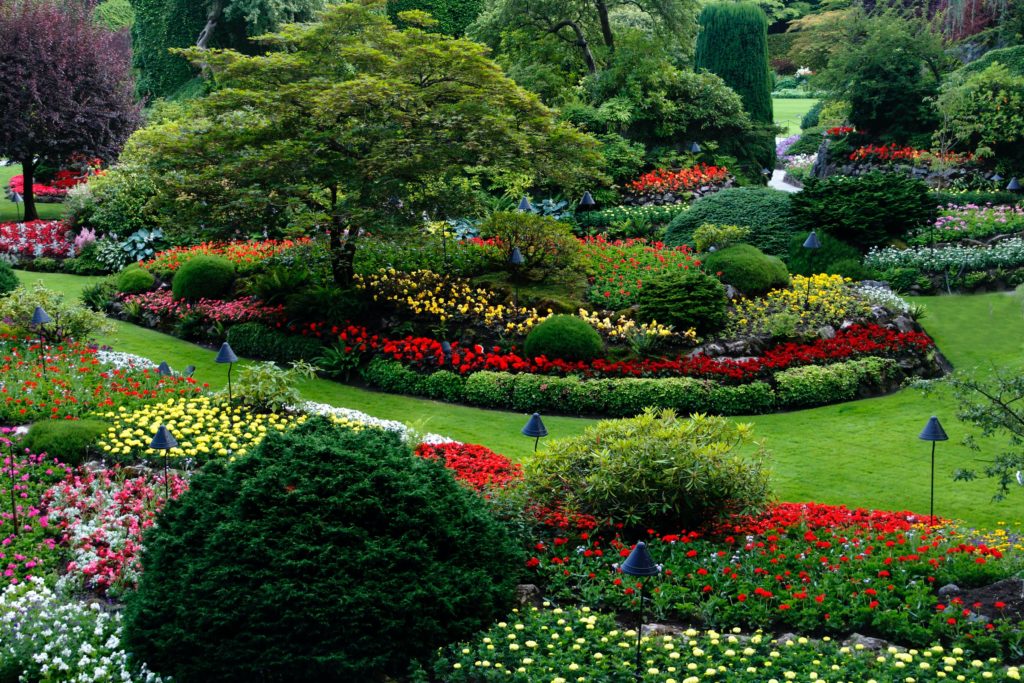 Photo by Jan Canty on Unsplash

This is a fun-packed amusement park west of Beauvais that attracts both locals and tourists. Parc Saint-Paul was founded in 1983.

Since its founding, there have been additional rides such as roller coasters, carousels, a haunted house, bumper cars and a rocking boat.

The young ones and teenagers will love the Wild Train and Formula 1 roller coasters. Other than the rollercoasters, you can relax in the open spaces, lawns, woodland and on the picnic benches.

One thing that the French are known for from the past is their tapestry. To get a look at this and fun education, head over to the National Tapestry Gallery.

This gallery will take you down the history of tapestry production from the 15th century. You will only find it in this city in the whole of France. Beauvais is also the second producer after Manufacture des Gobelins in Paris.