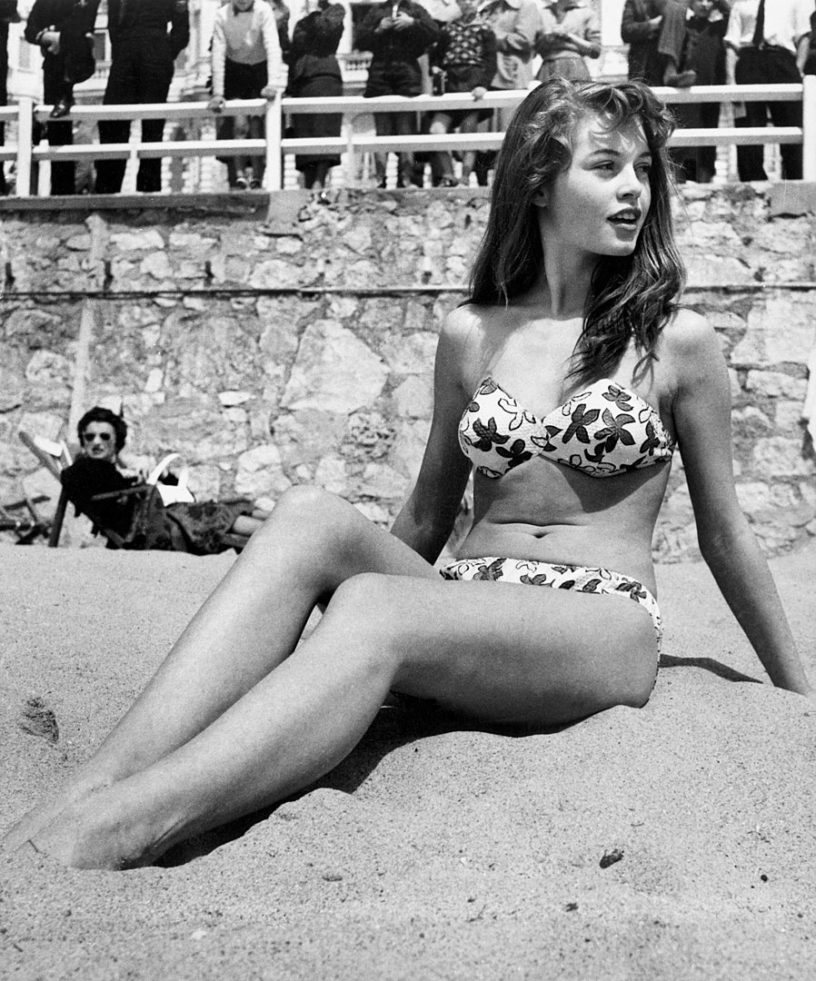 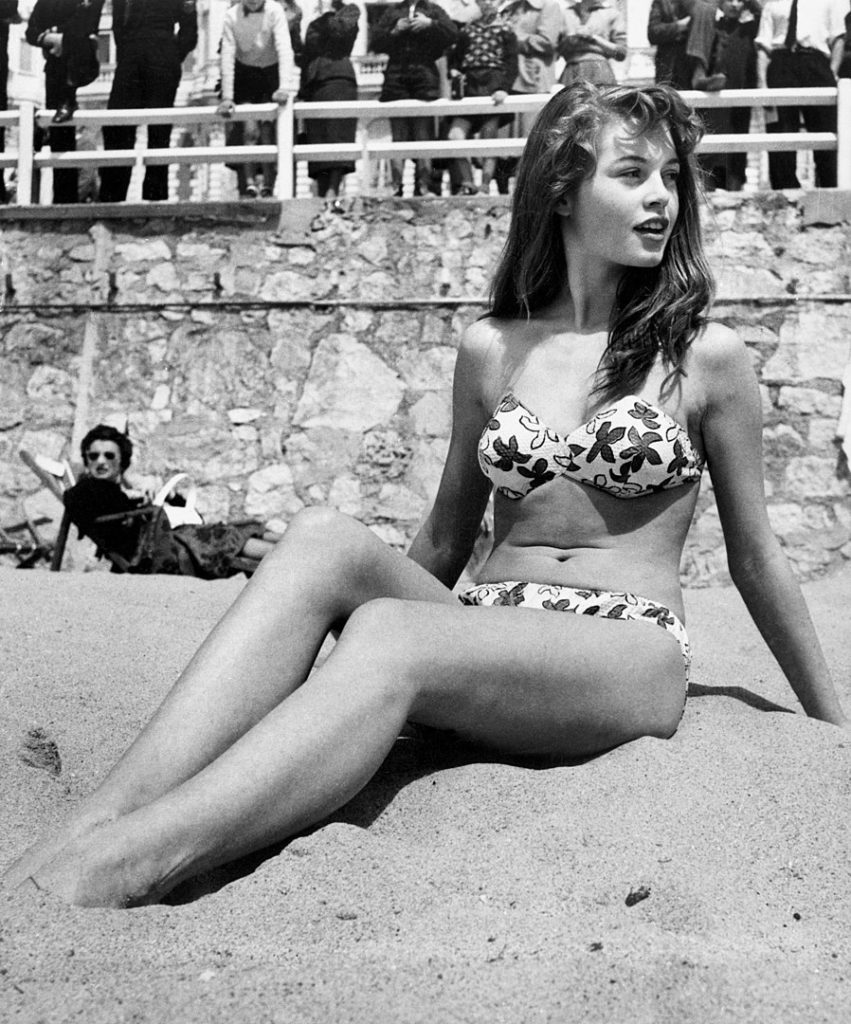 Brigitte Bardot is a French former actress, singer, fashion model, and animal rights, activist. She ventured into her acting career during the 1950s and in a short time, she became one of the best-known sex symbols of that era.

Blessed with lustrous beauty, elegance, and grace Bardot was the epitome of femininity which gained her a reputation for her free-flowing sensuality. That made her famous not only in France but across the Globe. 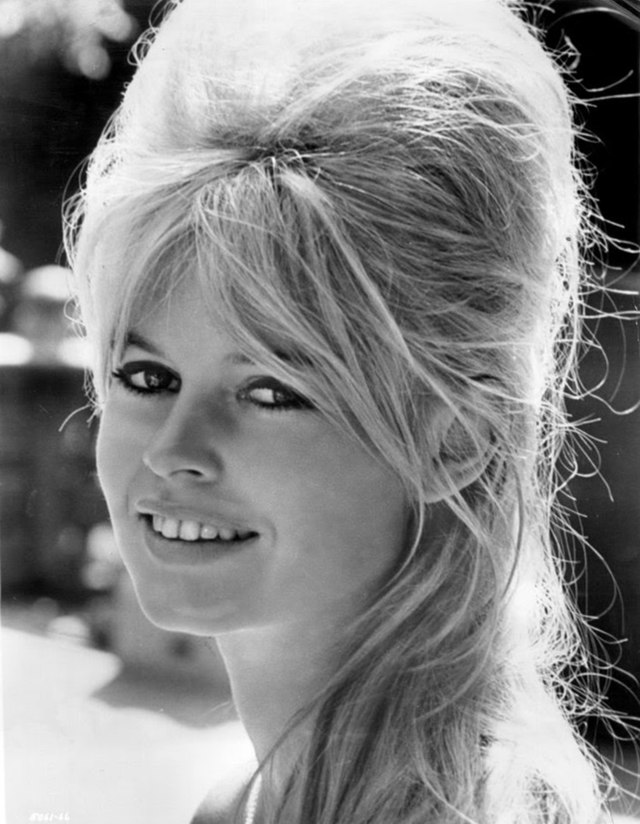 Bardot was born on 28th September the year 1934 in Paris France.

Her father Louis Bardot was an engineer and the proprietor of several industrial factories in Paris while her mother Anne Marie Mucel was the daughter of an insurance company director.

Bardot grew up in a conservative Catholic family. She suffered from Amblyopia as a child which resulted in a decreased vision of her left eye. Bardot has one younger sister called Mijanou Bardot.

2. Brigitte Bardot Cited a Personal Traumatic Incident when She and Her Sister Broke her Parent’s Favorite Vase 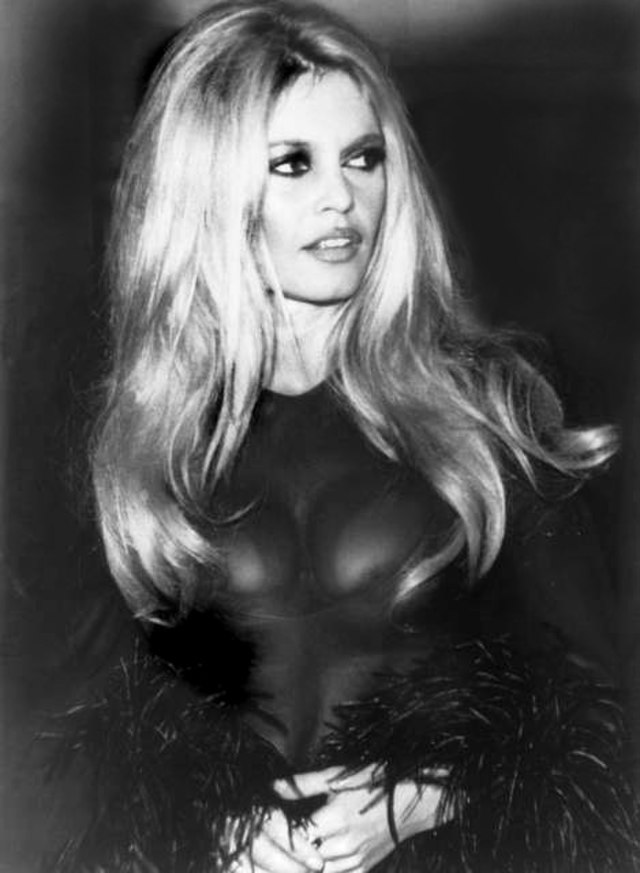 Bardot cited a personal traumatic incident when she and her sister broke her parent’s favorite vase while they were playing in the house.

Their father whipped Bardot and her sister 20 times and henceforth treated them like strangers where he demanded them to address him and their mother by the pronoun “Vous”.

Which is a formal style of address used when speaking to unfamiliar or higher status persons outside the immediate family and by this incident Bardot decisively led her to resent her parents which resulted in her future rebellious lifestyle.

3. Her Father Demanded that she Follow Strict Behavioral Standards 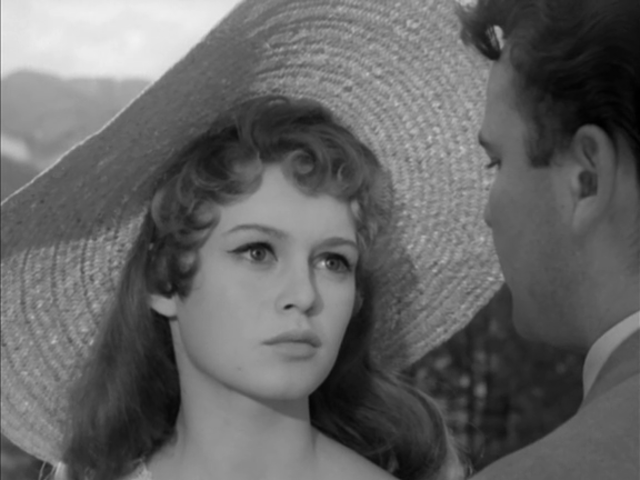 However, her mother was extremely selective in choosing companions for her and as a result, she had very few childhood friends. 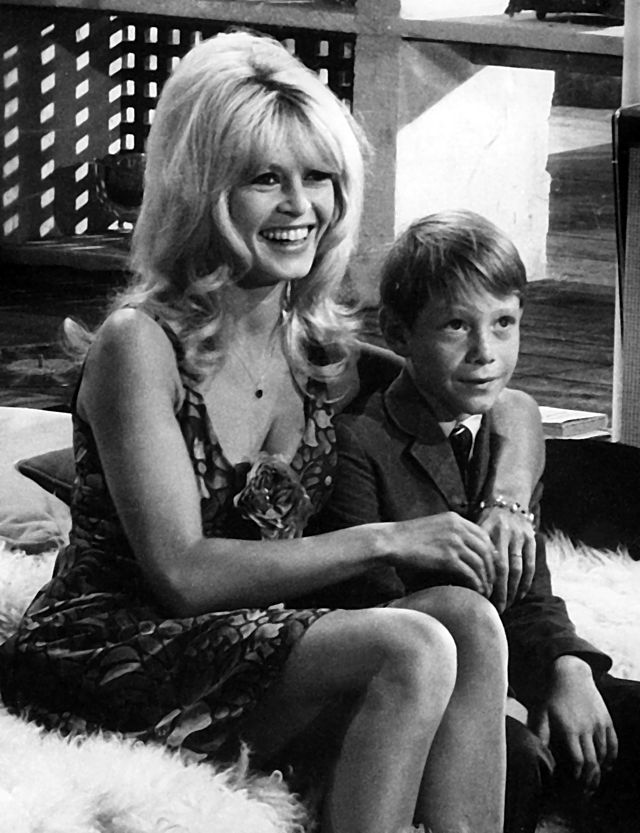 When Paris was occupied by the Nazis during world war II Bardot spent most of her time at home due to the increasingly strict civilian surveillance.

However, she became engrossed in dancing records and her mother saw the potential for a ballet career. Bardot was admitted to a private school called Cours Hattemer at the age of seven.

She went to school three days a week which gave her ample time to take dance lessons at a local studio under her mother’s arrangements.

Bardot was accepted at the Conservatoire de Paris and for three years she attended ballet classes held by Russian choreographer Boris Knyazev in 1949.

5. Bardot Has Been Married Four Times

Brigitte Bardot has been married four times and her first marriage was to film director Roger Vadim in the year 1952 when she was 18 years old.

However, they divorced after five years but they maintained professional relations after divorce.

In 1959 she married actor Jacques Charrier and had a son with him but sadly she was not a devoted mother and her son was raised by Charrie’s family after Bardot divorced him in 1962.

Bardot tied the knot for the third time with German millionaire playboy Gunter Sachs in 1966 but three years later the couple divorced.

6. She was a Junior Model for Elle Magazine

While Bardot was busy studying ballet at the prestigious Conservatoire de Paris she caught the eye of the former director of Elle magazine Helene Gordon Lazareff because Bardot was undeniably gorgeous.

Helen made Bardot a junior model and in 1950 she has already graced the cover of Elle magazine at the age of 15.

However, for such a young girl these new opportunities blew her small world wide open, and before Bardot knew it the acting world had also taken notice of her.

7. Bardot’s Parents were Against her Being in Movies

Bardot’s parents were scandalized at the thought of their daughter starring in the movies.

But luckily  her grandfather was in support of her and he believed that “if this little girl is to become a whore then cinema will not be the cause.” To Bardot’s dismay, she failed her first audition.

In 1956 the film God Created Woman not only changed the game but also turned Bardot into a bonafide superstar.

However, with her husband as the director of the film, the film was both sexy and serious. The film was something new for Bardot which altered the course of her career and love life forever.

9. She is an Animal Rights Activist

Bardot after appearing in more than 40 motion pictures and recording several music albums used her fame to promote animal rights.

In the year 1986, she established the Brigitte Bardot Foundation for the welfare and protection of animals.

Interestingly she became a vegetarian and raised three million francs to fund the foundation by auctioning off jewelry and personal belongings.

From 2013 onwards the Brigitte Bardot Foundation went in collaboration with Kagyupa International Monlam Trust of India which operates an annual veterinary care camp.

She also has committed to the cause of animal welfare in Bodhgaya year after year.

Catholics completely condemned Bardot’s film and they believed that watching the film was equal to a mortal sin. Surprisingly this did not persuade movie lovers in the slightest in fact it had the opposite effect.

People flocked to the box office to watch the film and it did not matter to them whether God made a woman or the devil however in the end Bardot was an absolute hit.

Astonishingly her popularity helped loosen Hollywood’s constraints and critics began praising her for bringing something new and exciting to the table.