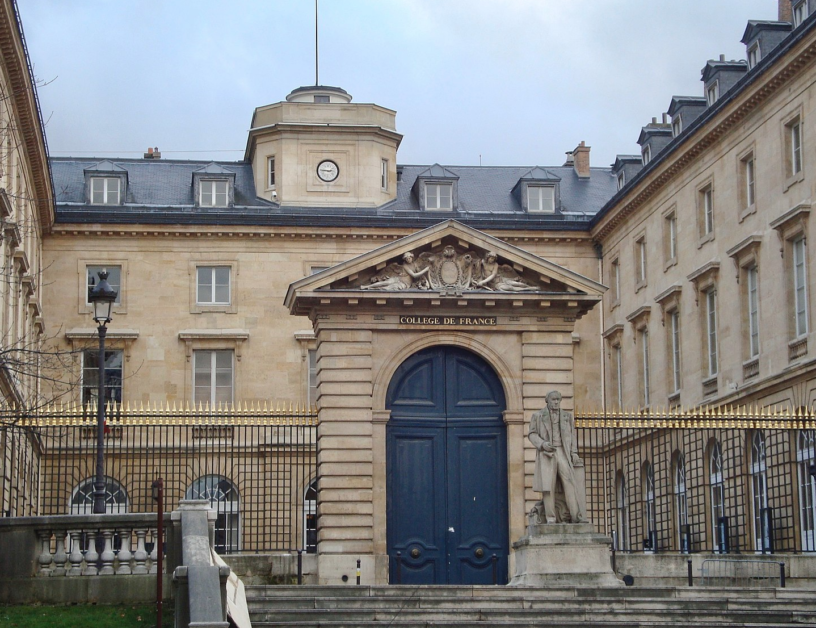 By JPLT on Wikimedia Commons

From La Sorbonne to the Beaux Arts, the SciencesPo and HEC, France is known for having some of the world’s top-notch universities. From law to medicine to fine arts, there’s a French university dedicated especially to your field of study. And some even get ultra specific. Read on to discover the top 10 best French Universities.

How Does the French University System Work?

The French university system works differently than in some other countries, such as the United States. French universities tend to be highly specialised in one field. For example, if you’re studying architecture, you most likely won’t be at the same university as someone pursuing a degree in communications or theatre. But that being said, there are always exceptions to the rule, and this notion of one-track studying is starting to evolve. 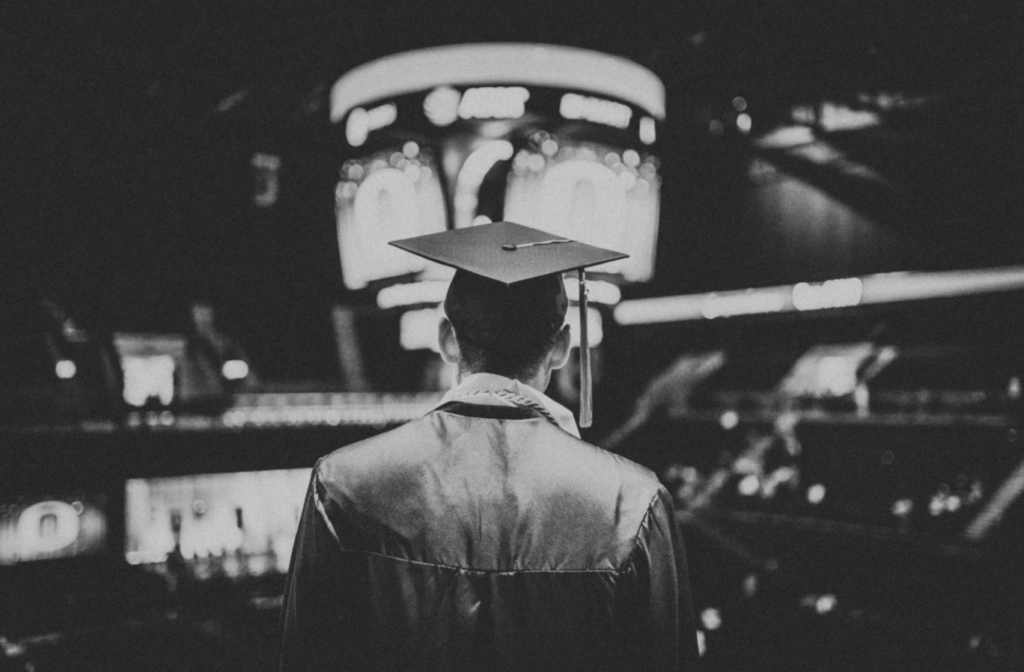 Considered by many as a French equivalent to an Ivy League university, HEC is certainly one of the top 10 best French universities.  This international business school was founded in 1881 in Jouy-en-Josas, a forty minute drive from Paris. While the original campus is located near Paris, HEC now has campuses all over the world in cities like Montréal, London, Berlin, etc.

HEC is notorious for being difficult to get into, and with an admission rate of just 6%, it’s reserved for the top students. HEC is the alma mater of many French politicians, ministers, and entrepreneurs.

Gaining admissions to the Sciences Po is tough, and while there are  have an admissions rate of just 10%. But Sciences Po is categorised as a grande école which is basically the French equivalent to an Ivy League University. The main campus is in the heart of Paris’ Saint-Germain neighbourhood. But Sciences Po actually has 7 campuses around France and plenty of international programs. Sciences Po is one of the most sought-after French universities for anyone hoping to study in the political or economic domains. 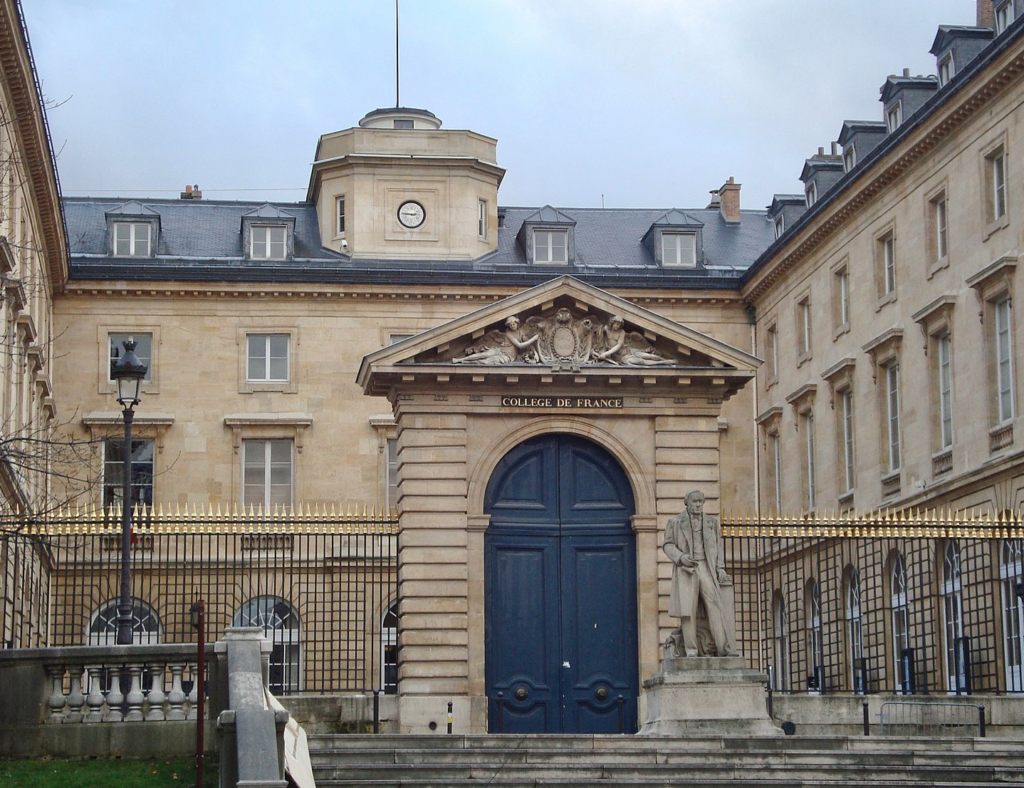 By JPLT on Wikimedia Commons

PSL is a public research university, which was established in 2010.  Its main campus is just a quick hop from Sciences Po in the elegant Saint-Germain neighbourhood, but welcomes international students from all over the world.

PSL is a bit unique, in that students can choose from a wide range of disciplines from engineering to performing arts. But it’s consistently ranked as one of the best French universities. PSL has managed to build an incredible reputation for both its undergrad and graduate programs. And in just 11 years!

It takes four years to complete a degree here and curriculum even includes a year of mandatory military service. Admission here is tough, but the years following are notoriously just as challenging. 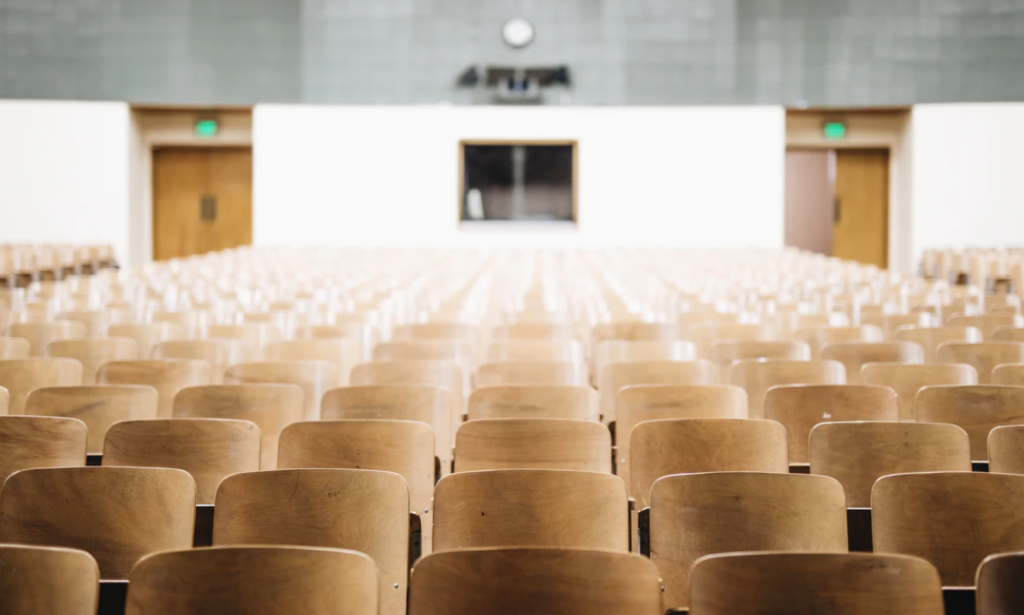 Founded in Lyon in 1890, the Ecole Normale Superieure de Lyon has had a long-standing reputation of excellence. ENS de Lyon is a public French graduate university, with a heavy focus on research. While research and education are big priorities at ENS, there is a vast range of subject for students to choose from – here you’ll find programs of every subject from finance to fine art. ENS de Lyon is consistently ranked in the top 10 best French universities, and is one of the only multidisciplinary institutions to make the list. 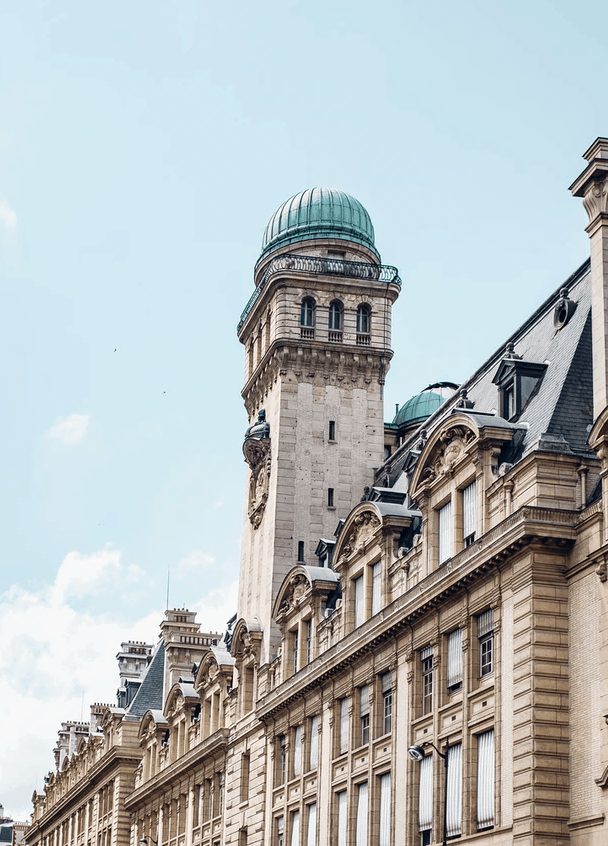 One of the oldest French universities, the Sorbonne is also one of the most famous worldwide. And for good reason, too. Originally established back in 1150, the Sorbonne Université de Paris broke off into several different universities in 1971. The Panthéon Sorbonne is a public French university offering undergraduate and graduate programs. This university is most well-known for its law and humanities programs, but also offers economics and management degrees. 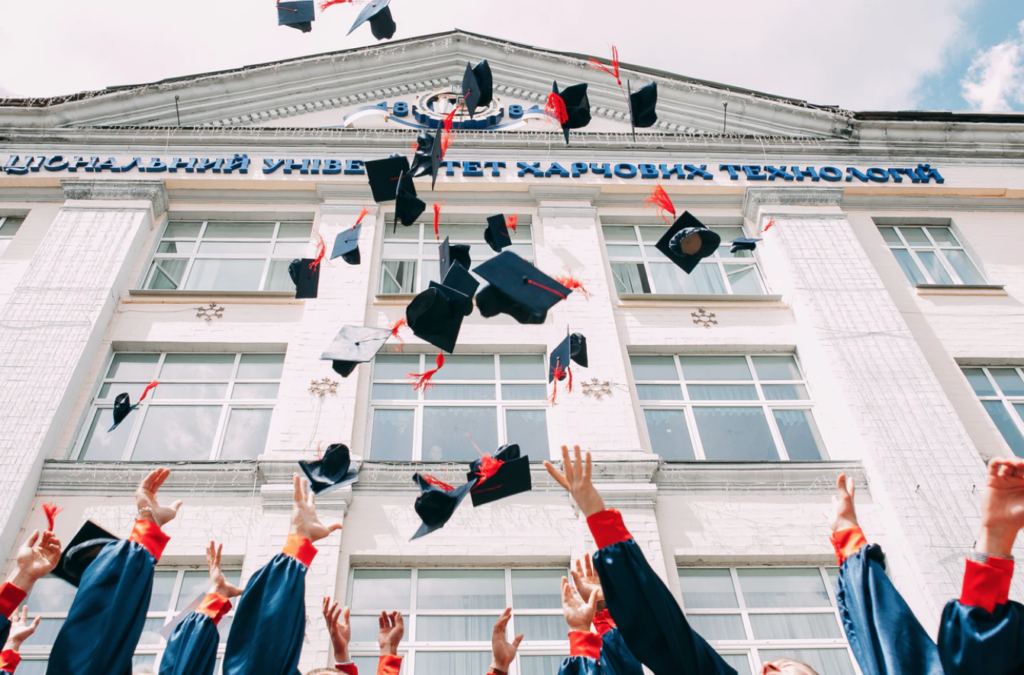 Situated towards the Eastern border of France is the Université Grenoble Alpes – perched in the mountainous city of Grenoble. Founded in 1339, the Université Grenoble Alpes has long been known for its excellent research and engineering programs. Although they also offer highly-rated degrees in linguistics, psychology, and economics.  And with a student body of just over 60,000 this university is one of the largest in all of France.

Located just outside Paris in Plateau de Saclay, the Université Paris-Saclay is the reference for technological and scientific studies in the entire country. With a curriculum touting research-intensive academics, this university has 12 Fields Medalists among its alumni. No wonder this school is so highly regarded across scientific and technological fields. 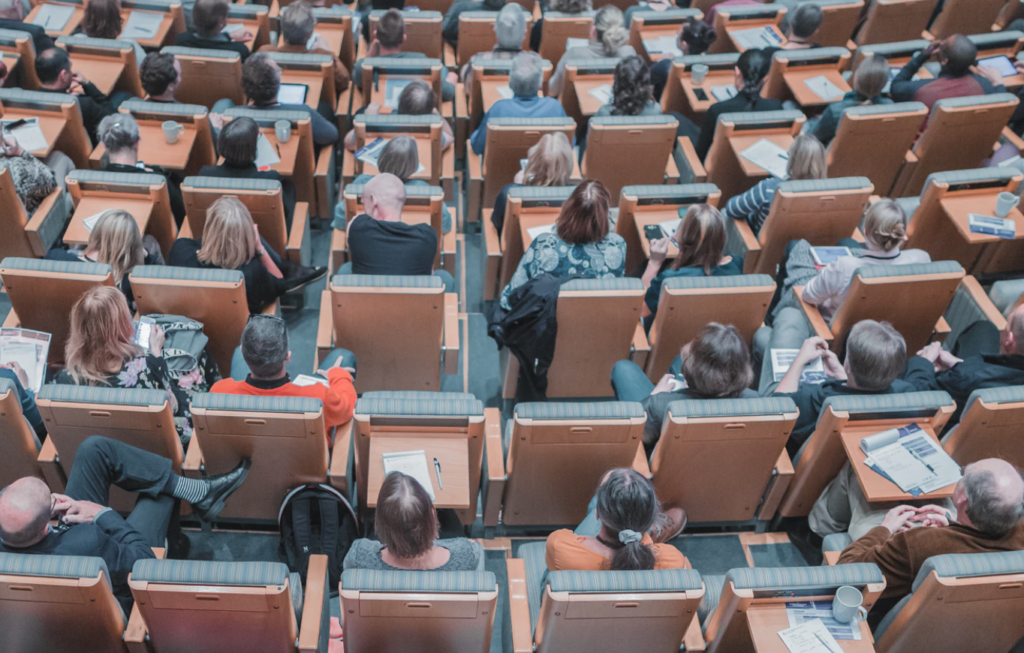 Located in the beautiful Brittany region, Centrale Nantes is one of Europe’s top leading engineering schools. And a member of the French Grandes Ecoles designation (was there really any doubt?). Focusing on research-intensive engineering and technical studies, this university is not only tough to get into, it’s hard to get out of! Well, diploma in hand, at least.  Founded in 1919, Centrale Nantes has produced generation after generation of brilliant engineers and scientific minds and continues to be ranked as one of France’s top universities.