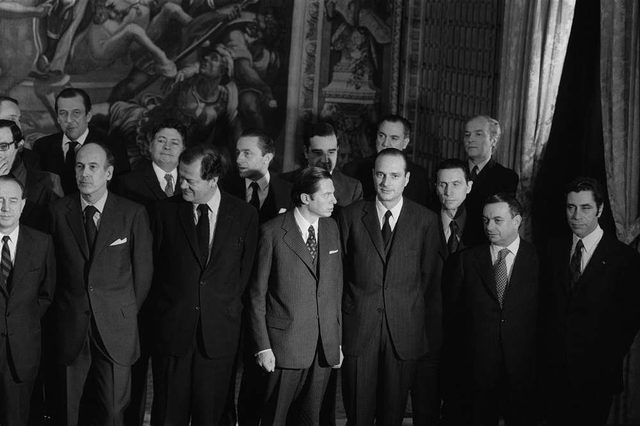 Jacques Chirac with other government workers in 1975 from sudouest.fr - WikiCommons

French politics are as common a dinner table conversation worldwide as that of the Americas. The first president of the French Republic was elected in 1848, and that was Louis-Napoléon Bonaparte.

There have since been 25 French presidents in total, with the current one being arguably the most popular the country has ever seen. Read on for more!

If you’re entering Paris by air, then the name Charles de Gaulle will be there first you hear. He was French president between 1959 and 1969, serving two very successful terms, all things considered. 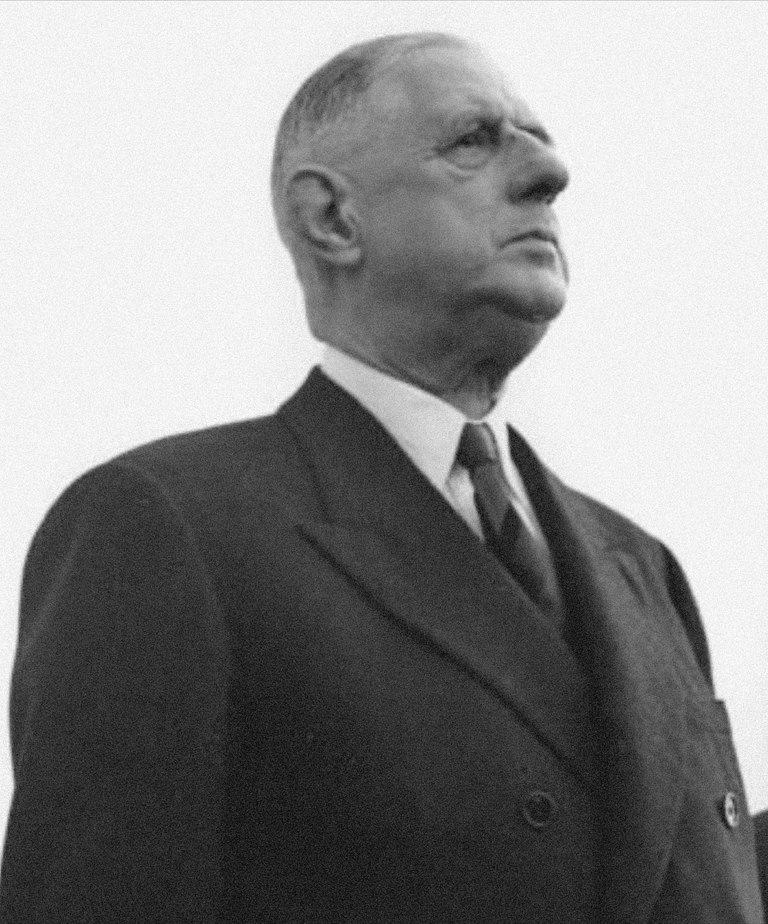 He was known for his will to expand “France’s greatness”, and had a strong, forceful governing style for which he remains famous. De Gaulle is famous for refusing the armistice that former French president Pétain wanted to sign with Hitler’s Germany.

As you explore Paris, you’ll find the city goes to a lot of trouble to name monuments and landmarks after notable politicians. The Pompidou Center is a national landmark, and one of the most famous museums on the planet. 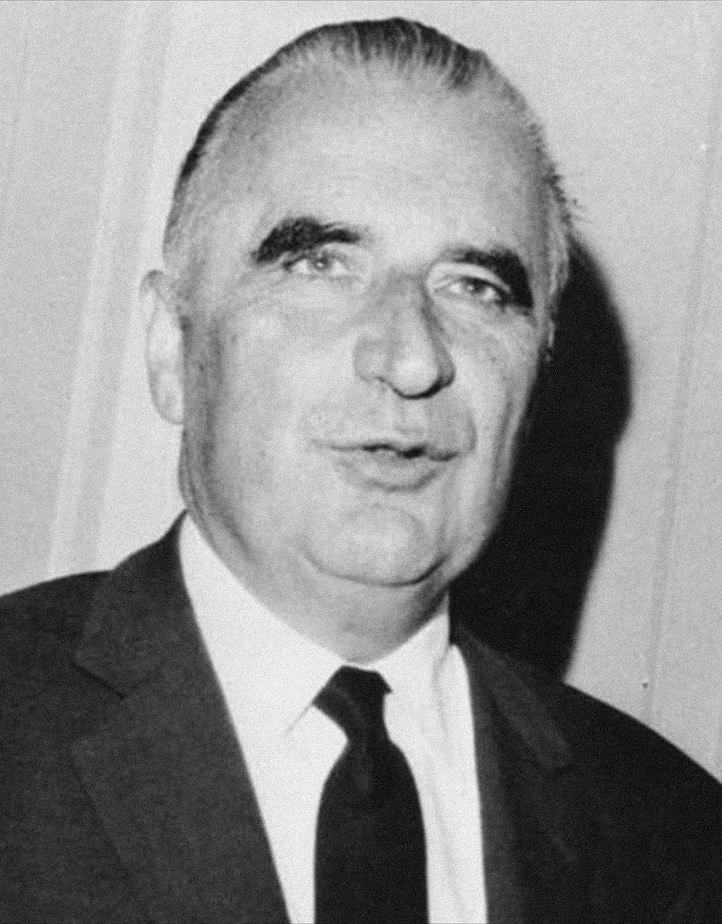 Georges Pompidou served 1 full term as French president between ’69 and ’74. He is the only French president in history to have passed away mid-term, and would likely have gone on to serve a successful second.

Mitterrand served the people of France between 1981 to 1995, over the course of two terms. He is known for remaining in office longer than any president before or after him, over a time period of 14 years. 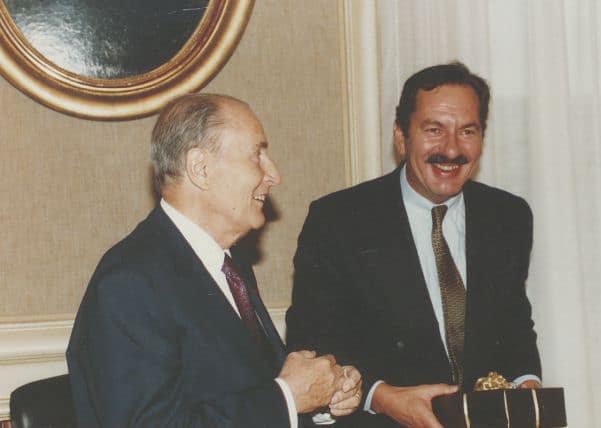 He became famous for abolishing the death penalty in France, for which he remains undoubtably popular. Shortly after his second term, Mitterrand passed away from prostate cancer.

Jacques Chirac has been repeatedly voted the “favorite president of the French people”, and was the individual who took over from Mitterrand after his second term came to an end. 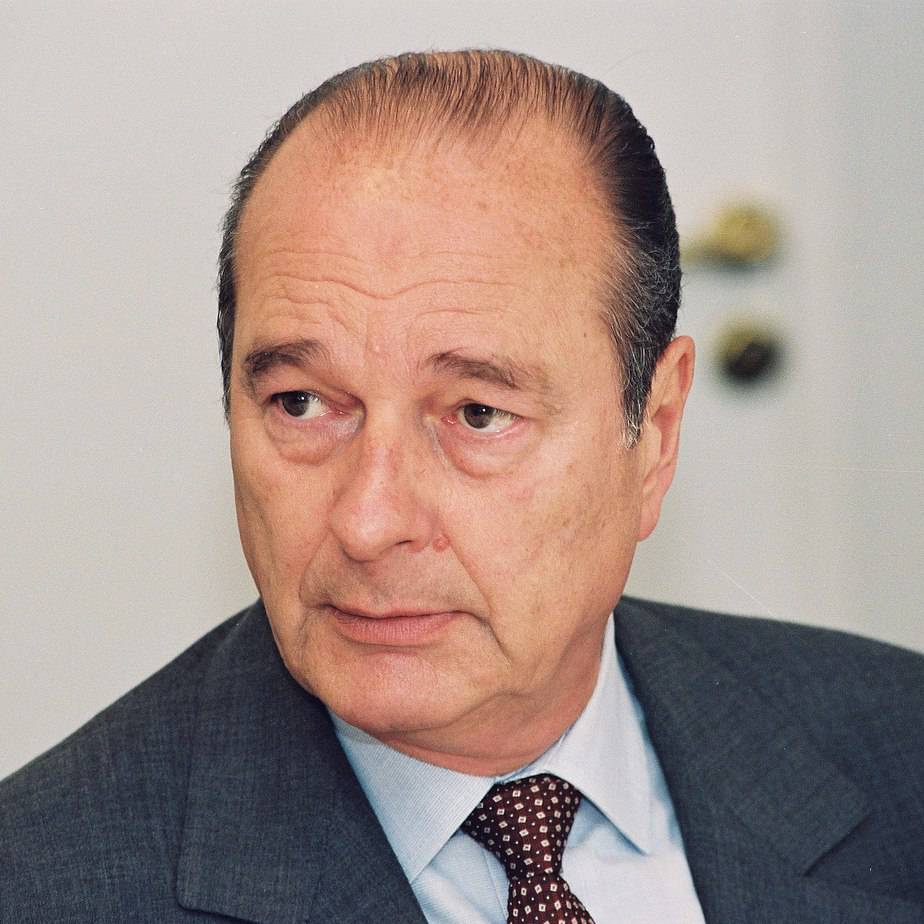 It’s because of him that French presidential terms were reduced to 5 years, as opposed to the previous 7. He was one of the only political figures in Europe to publicly oppose the Iraq war in 2003.

Hollande is the president who came just before the one France has now. He served between 2012 and 2017. When voted in, he was quickly identified as the first “normal” president France had seen in a while, since Nicolas Sarkozy who came before him was given the nickname “the bling president”. 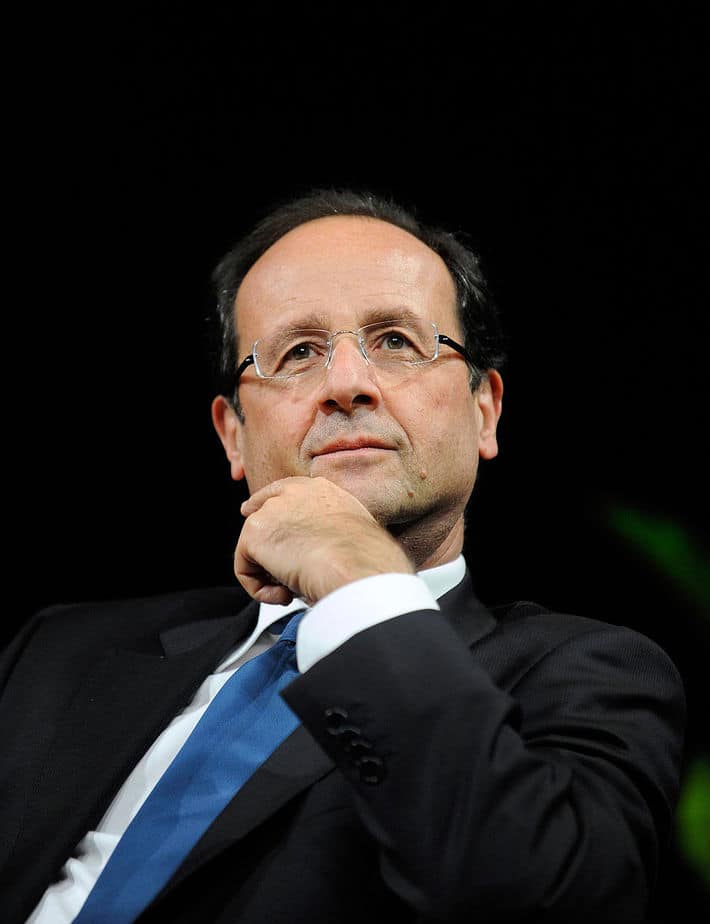 In 2013, Hollande made history when he passed a law that made gay marriage legal and accessible to all in France.

Between 2007 and 2012, Nicolas Sarkozy served as French president for one full term. He left quite a mark, and was aptly named the “bling president” due to the amount of partying and general mayhem that seemed to be part of his daily agenda. 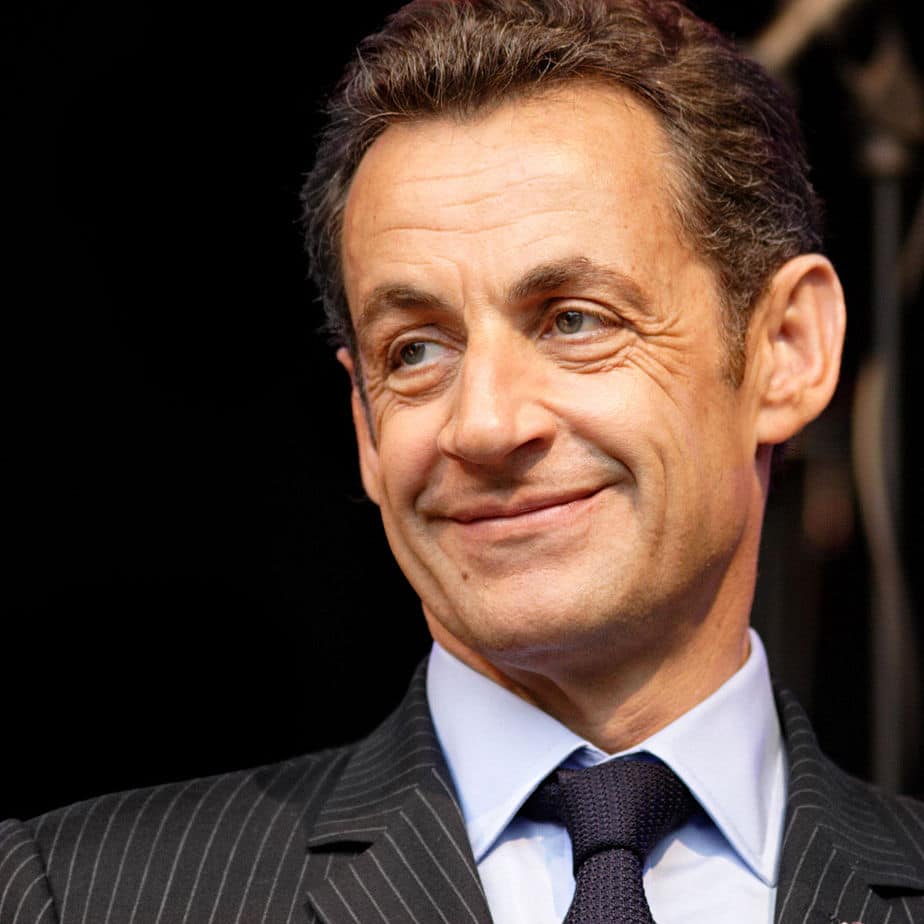 Sarkozy was not everyone’s cup of tea; I dare say he was anyone’s favorite at all, but his name does live on as one of France’s most popular entities.

VGE, as the people called him, completed one presidential term between ’74 and ’81.

He did a lot of work in the form of modernizing French society, almost like a re-landscaping, if you will. He was also responsible for the depenalization of abortion in France, and lowered the legal age of majority from 21 to 18. 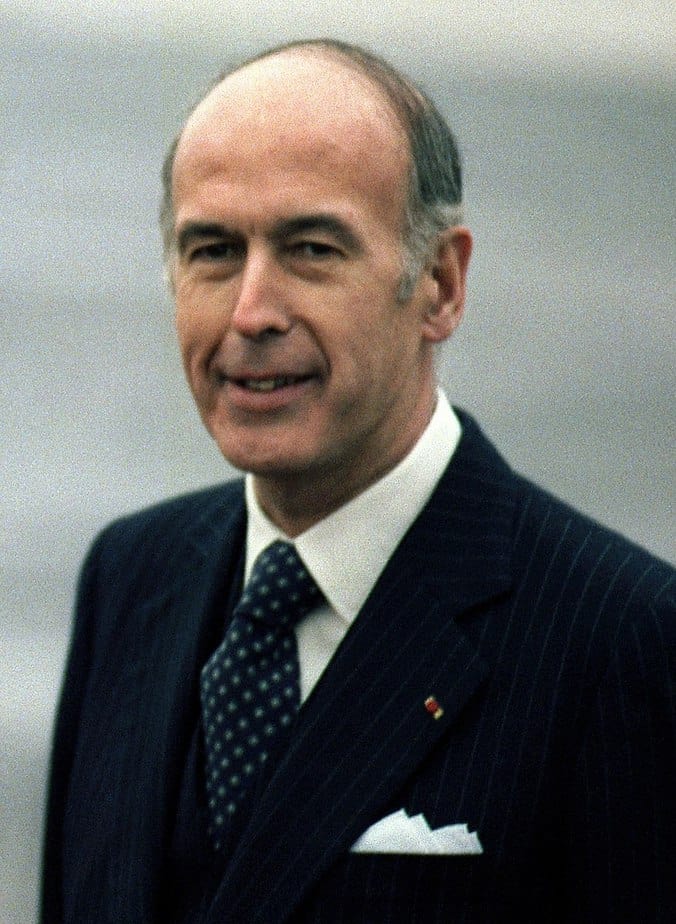 Coty was French president between ’54 and ’59. He served one term, and was the second last president of the fourth French Republic.

His presidency is remembered for being a troubled one, as Coty seemed unable to influence policy no matter how hard he tried. In spite of this, Coty remained involved in politics after the end of his presidency, before passing away in 1962. 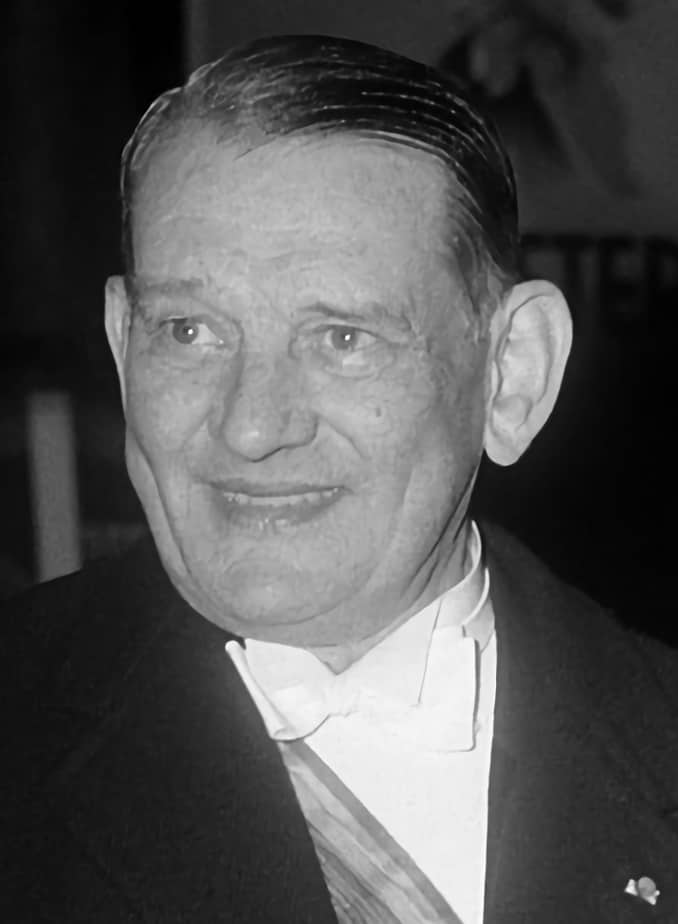 Vincent Auriol served as French president between 1947 and 1954. Despite being well liked in general, Auriol’s presidency was considered to be weak and far too concerned with France’s relationship to ally regions, as opposed to the state of the country itself.

When his first term expired, Auriol did not opt to re-run for a second. 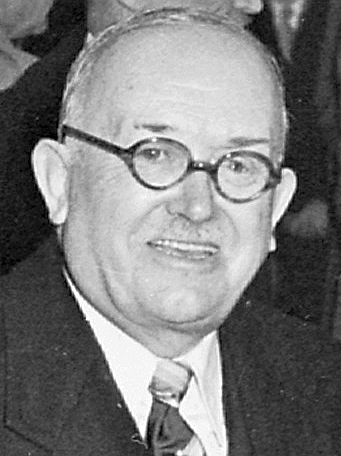 Napoleon III was the nephew of Napoleon and was the first President of France  from 1848 to 1852.

In 1871, Louis Napoléon Bonapart exiled to England where he spent his final years. He died in 1873 in London, England. 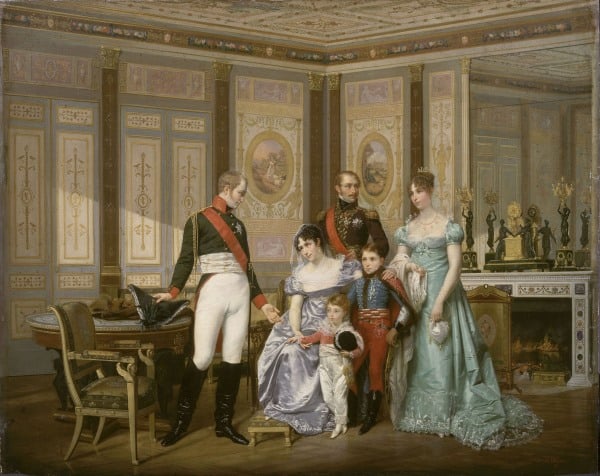 At present, Emmanuel Macron remains in his first term of service to the country of France as representative president. In 2017, he was elected after winning against Marine Le Pen.

To secure his position, Macron founded his own political party which aimed at transforming France’s bipartisan political divide between left and right wings. 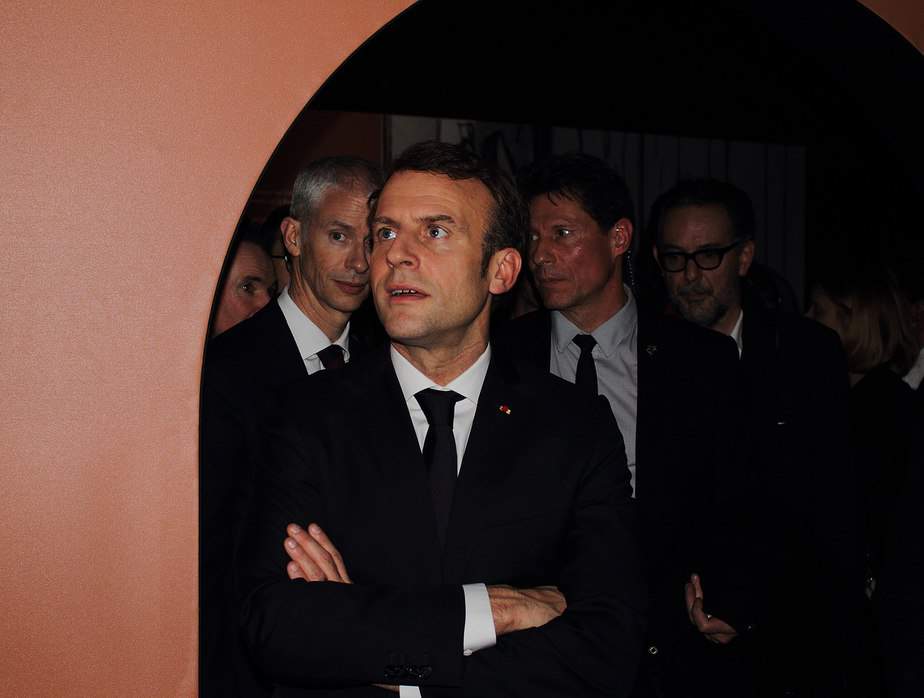 In the beginning, Macron derived most of his popularity from the fact that he is married to a woman 25 years his senior, who was once his schoolteacher.

updated by Michel in December 2021