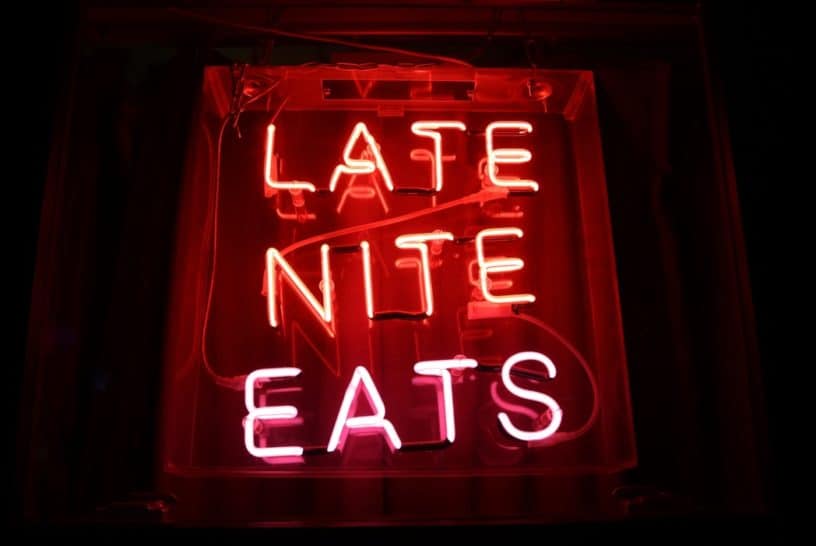 Finding late night vegan food in Paris used to be about as likely as snow falling over the city on Christmas… not going to happen.

Since catering to vegans is now the latest trend amongst restaurants, more and more late night vegan options are popping up all over the city. 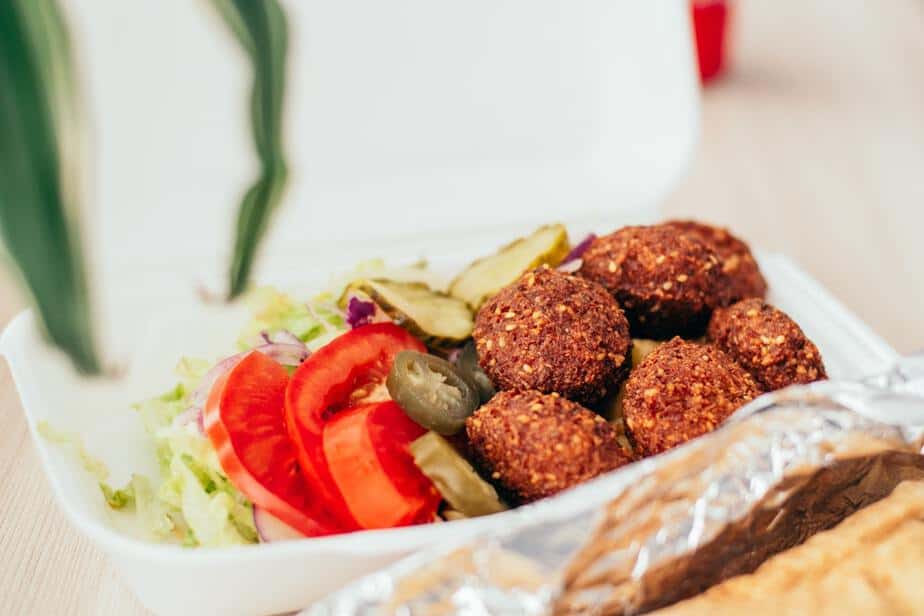 There are currently a handful of food delivery services that work the graveyard hours for those who want to gorge on burgers or pizza (or even sushi) at four in the morning. At present there are no late night food delivery services catering to plant based meals; you’’ll have to go get all of these options yourself.

Abattoir Végétal is Montmartre’s first and only purely vegan eatery. It is also one of the only vegan restaurants in Paris to cater to breakfast, brunch, lunch and dinner all in one vicinity.

Everything inside is as whimsical as the neighborhood in which it exists. The restaurant can be found down the back end of Montmartre hill, most free guided walking tours don’t venture around this far but the streets and cafes remain as dreamy as the hill front. 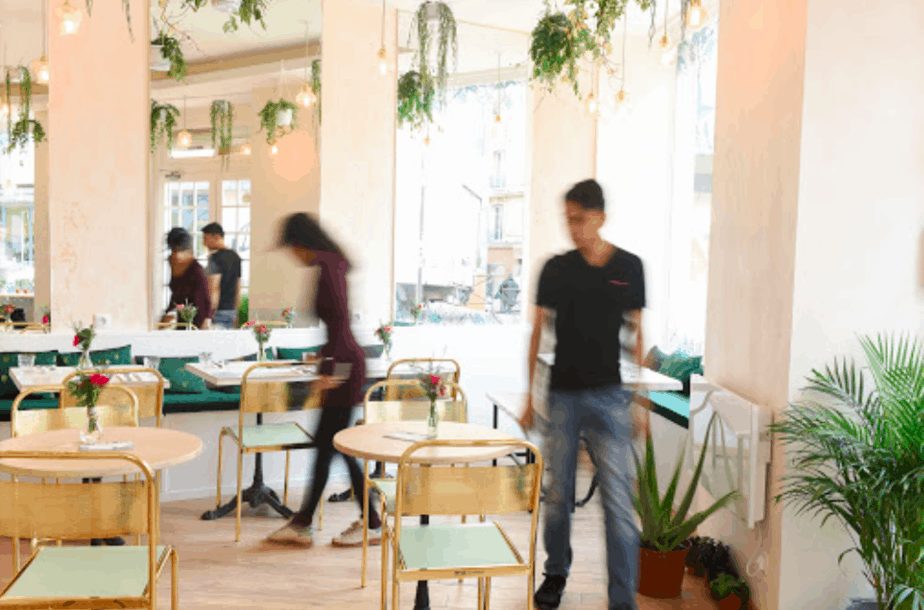 As mentioned, everything on the Abattoir Végétal menu is 100% plant based. They also do a range of desserts throughout the day.

Up until 11:30pm each evening you can dine here or call and order takeaways to collect. I recommend their juicy burgers but to tell you the truth, everything is good.

Paris is not known to cater for late-night vegan dining so to have an authentic vegan restaurant open at this time is extremely rare and much appreciated by the locals. It is quite a spacious restaurant so walk-in dining is usually just fine.

Coming from the Gare de l’Est train station on the left bank of the Canal Saint Martin, Le Buffet de la Gare is easy to get to.

For some reason this little restaurant chose the very generous operating hours that it did, giving the late night vegans (and meat eaters) something to enjoy until 2am every night.

While le Buffet de la Gare isn’t solely vegan, they operate in a buffet style which offers a number of plant based options. The buffet is €20 which gets you access to entrees, mains, desserts, coffees and wines. 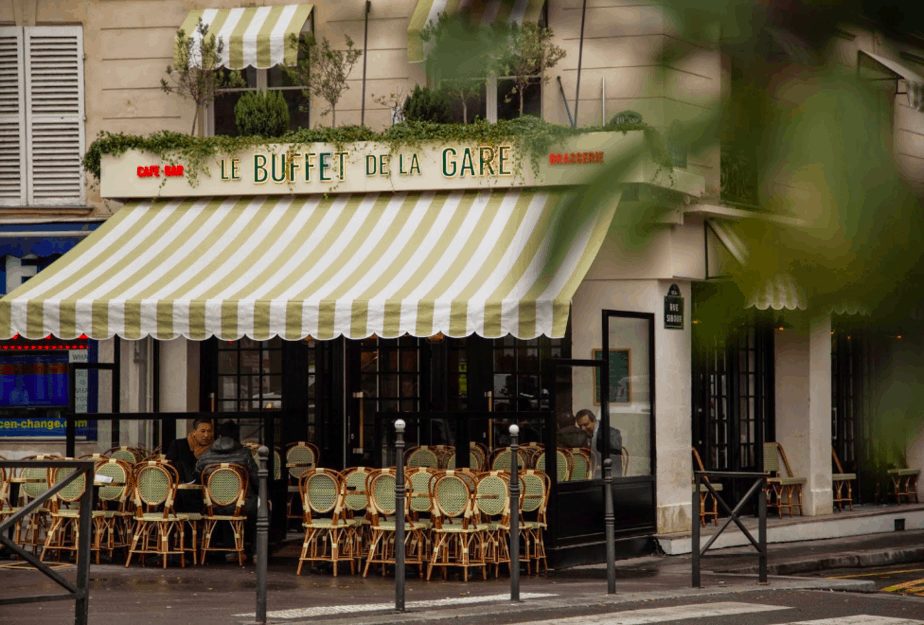 Depending on the time of day the foods will range between soups, seared fish, mussel pots, omelettes, pancakes, salads, breads… the works. The breakfast and brunch menus are tricky for vegans; plant based options are only really on offer from later in the day.

The location of this restaurant puts it in a prime spot for when the bars in le Marais and Bastille begin to close and you’re in desperate need for something to eat before bed. Buffet dining at le Buffet de la Gare beats cheap 2am fast food any day.

OPENING HOURS: Monday TO Sunday: 8am to 2am

The safest bet for late-night vegan food when there are no distinctly vegan restaurants available is always Indian food. Indian restaurant menus usually offer more vegetable based dishes than they do meat — many of these will often contain milk or cream, but upon request to the chef coconut milk will be used as an easy alternative.

Au Palais du Grand Moghol is a little late night gem at the foot of Montmartre hill where Barbès meets Pigalle. Here you’ll eat like a queen for under €10, with consistent quality service that is as good in their closing hour as it is during a lunch or dinner rush. 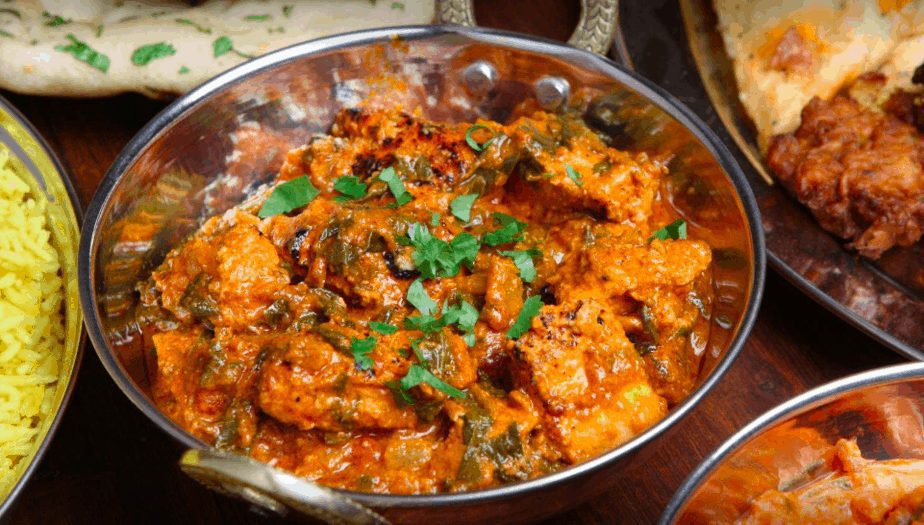 All of their dishes are served with Indian rice, sambals and/or naan bread that can be requested butter free. Aloo curry is always the best late-night curry option in my opinion, potatoes and the middle of the night just seem to fit together, you know?

OPENING HOURS: Monday to Sunday – 7pm to 12am

If you’ve ever walked around the center of Paris at 1am in search of something, anything, to sink your teeth into its likely that Au Vieux Cèdre came to your rescue.

This is a chain of sandwich street food stores and there are a few of them scattered around the Left Bank . I prefer the one that is closest to Paris’ Botanical Gardens, not far from the Seine. 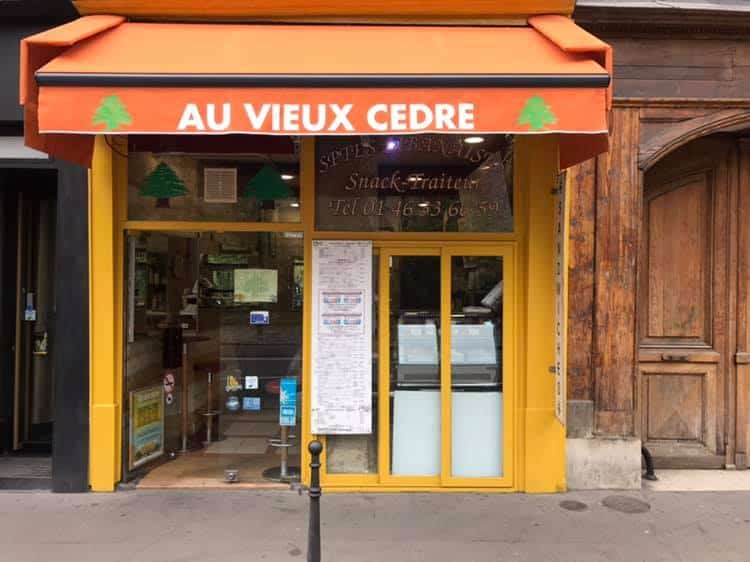 The ingredients are prepared Lebanese style and it’s somewhat of a build-your-own concept. Your sandwich will be made from scratch using freshly prepared salads and falafel — all completely vegan so long as you stay away from the sauces and meat fillers.

OPENING HOURS: Monday TO Sunday – 11am to 2am

Au Vieux Cèdre will cover your falafel wrap needs every night of the week until 2am, but what happens when it’s a Friday evening and your vegan-self has missed the 2am cut off for food?

L’As du Fallafel is the famous falafel house in le Marais. So well known, in fact, that it was even endorsed by Lenny Kravitz himself after falling in love with the food during a trip to Paris. 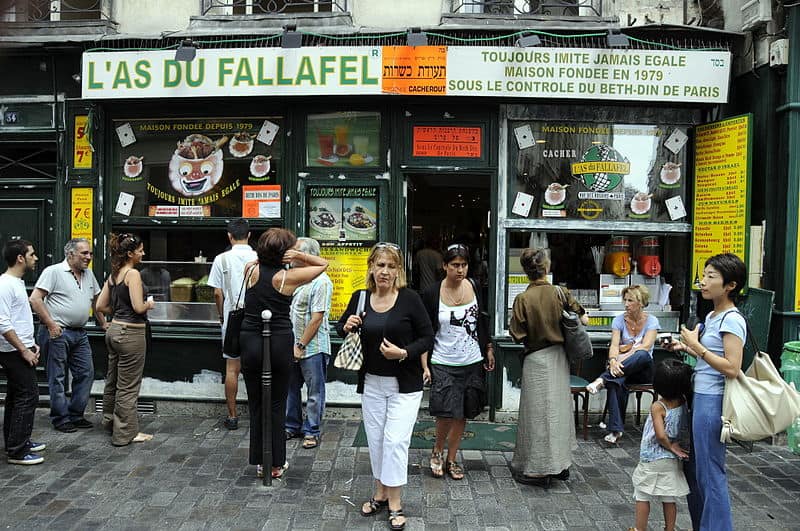 L’As du Fallafel is only open until midnight most days. On Fridays, however, they stay open until 3:30am — which makes them the place to be after all the bars and clubs close in the area at 2am!

Their falafel wraps and sandwiches can be made with any of the many plant based ingredients on offer. Because of the quality, the food here is slightly pricier than other sandwich shops in Paris, but you’ll still eat for under €10.