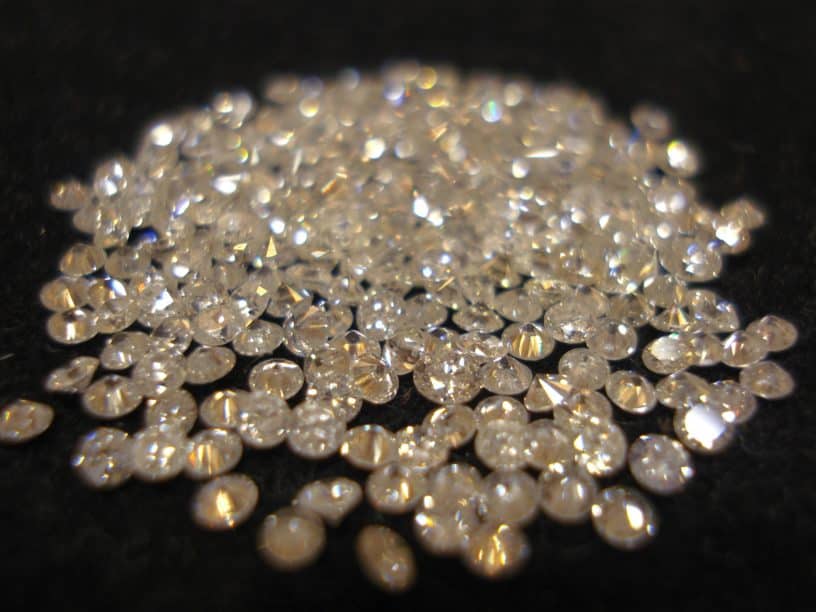 Paris is a city of riches. Sparkling jewel filled windows and historical art have attracted tourists for decades. However, where there is wealth, there are those who seek to steal this wealth. Paris has been home to some of the world’s most famous crimes and conspiracies. The long arm of crime has touched museums such as Le Louvre and even, supposedly, the royal family of England. These are the most famous crimes committed in the city of Paris.

The theft of the Mona Lisa 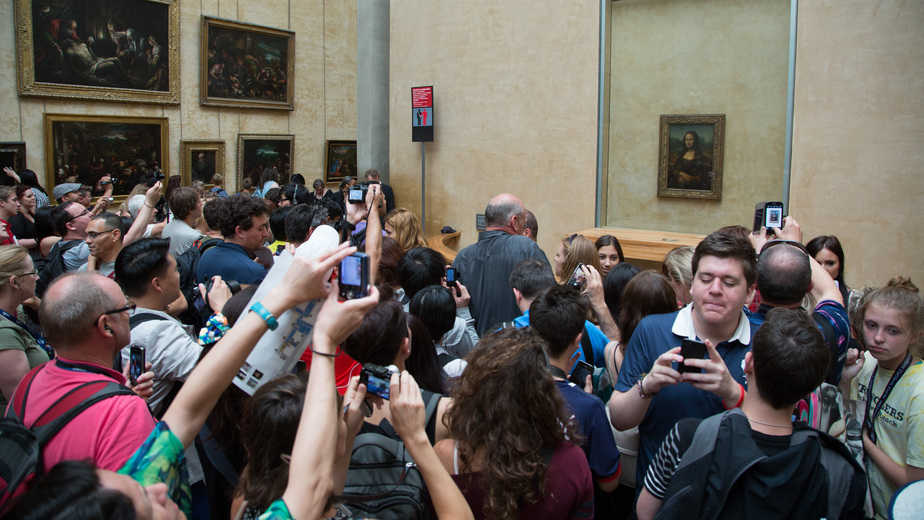 The Mona Lisa is the crown jewel of the Louvre. On any given day, the line to catch a glimpse of Leonardo da Vinci’s painting stretches far behind the little room in which it is contained.

What makes this painting so famous?

Many people will speak of her uncanny eyes that seem to follow you where ever you go. Some people say that it is because of her questioning smile, as if she knows something that no one else does.

All of these are perhaps true, but what very few people know is that the popularity of this painting is in part do to Vincenzo Peruggia, an Italian handyman who saw his chance and took it.

Peruggia was hired by the Louvre in 1911 to construct a glass case for the Mona Lisa. When no one was looking, Peruggia slipped the painting off of its hook and hid in one of the Louvre’s closets. 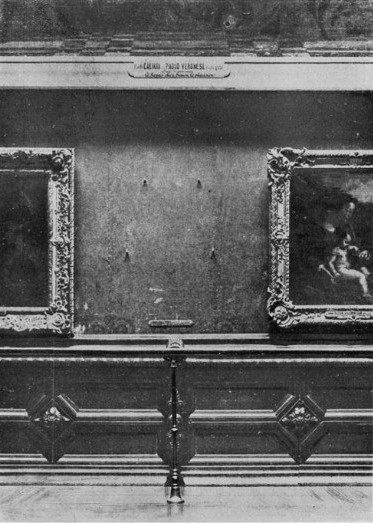 When he thought the cost was clear, Peruggia strolled out nonchalantly with the priceless painting under his shirt. The door was locked but a passing plumber was happy to lend a hand.

This threw Paris into an uproar. The police were bringing in suspects left and right. They even accused Pablo Picasso for a short period of time.

For years he stowed his stolen lady in a trunk in his apartment. With the idea of returning her to her native land of Italy, Peruggia sent a letter to an art dealer in Florence explaining that he had the painting and was willing to give it over.

The art dealer alerted the police and Peruggia, the most wanted man in the art world, was sent to prison for seven months.

While being kept by Peruggia the face of the Mona Lisa was smacked on every newspaper in the world. It was this crime that brought the woman with the roving-eyes into the spotlight of the world.

There is now glass protecting the most visited painting in the world. They watched the handyman closely that time.

The death of Princess Diana 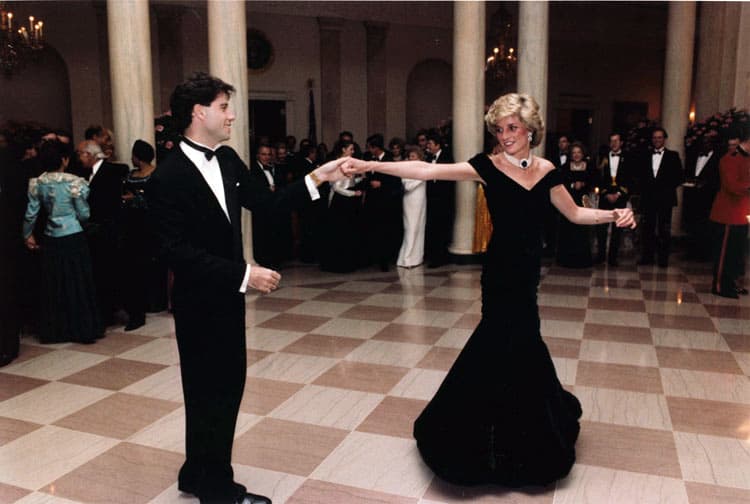 It was the 31st of August, 1997, when Princess Diana would meet her end at Pont d’Alma on the roads of Paris. Her death touched both England and France.

Princess Diana had come to Paris with Mohamed Al-Fayed, whose father owns the Hotel Ritz de Paris. They were spending the night at the famous hotel when the accident occurred.

A little after 12:00 AM, Diana was being driven through Place de l’Alma when, while trying to escape the hoards of paparazzi trailing the princess, the driver lost control of the vehicle and collided with a pillar. Princess Diana later died at a hospital in Paris.

It was later ruled that the paparazzi had little to do with the death of Diana. Blood examination showed that the driver had been drinking while taking anti-depressants. The French police claimed that this was the cause of the death.

Shortly after the death, conspiracies began to rise as to the nature of the accident. People (one of them being Mohamed Al-Fayed) claimed that Diana was killed by the royal family.

While there has been no evidence to support this claim, people still believe it may be true. Inquests were made but they ultimately proved to find nothing. In 2013 Scotland Yard opened up to the public, expressing their desire to look into an accusation that Diana was killed by a member of the English Military. 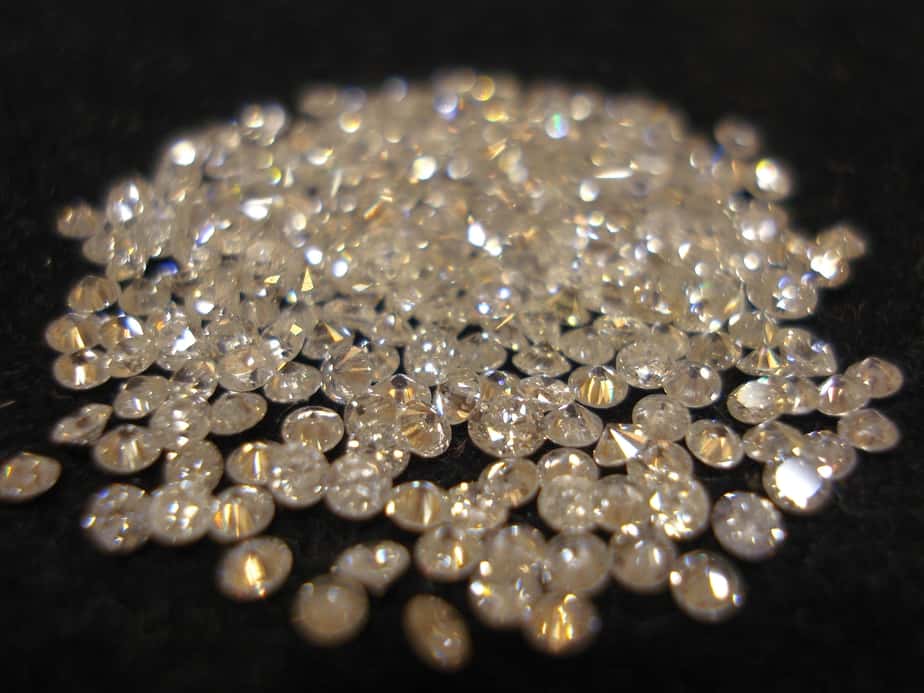 In 2016, Kim Kardashian’s private jet landed in Paris for city’s Fashion Week. After landing, she went to the rich area of Madeline (right next to Opera) and prepared herself for the upcoming days in her luxurious apartment.

She snapped a few instagram photos of herself, her apartment, and her new, 3.5 million euro ring. Sending the photos out to the world, unknowing as to who would see them, she went to bed.

At 2:30 that night, a group of men dressed as police entered the building and broke into Kardashian’s room. They held her at gunpoint, duck taped her mouth, threw her in the bathtub as they ransacked the apartment.

They took her engagement ring along with other fancy apparel. In total, she was robbed of over 12 million dollars worth of jewelry.

Nearly 20 people were brought in as suspects and eventually the culprit was found. According to gossip, shortly after the robbery the ringleader of the robbers sent a note of apology to Kardashian.

Kim Kardashian has not returned to Paris since. 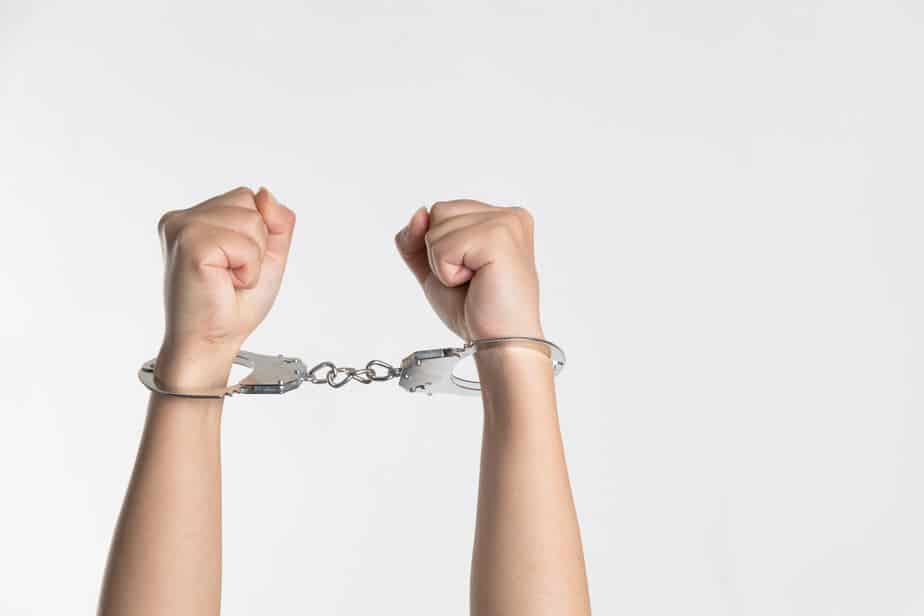 The notorious French gangster, Redoine Faid, has a history of being difficult to keep in jail. A little over a year ago, he gifted the city of Paris with a prison break fit for the movies.

The gangster was in the visiting room, chatting with his brother, when two armed accomplices sawed open the prison doors and brought him to the roof where a helicopter was waiting for the getaway team.

The helicopter had been hijacked from a flight instructor awaiting two students. He was held at gun point and forced to fly to the prison.

Once Redoine Faid was secure and on the ground, the team left the helicopter and the pilot in the region of Paris while they made their getaway in an unidentified vehicle.

He was later found in his home town using a burqa to disguise himself. He is now back in prison, undoubtedly planning his next escape.