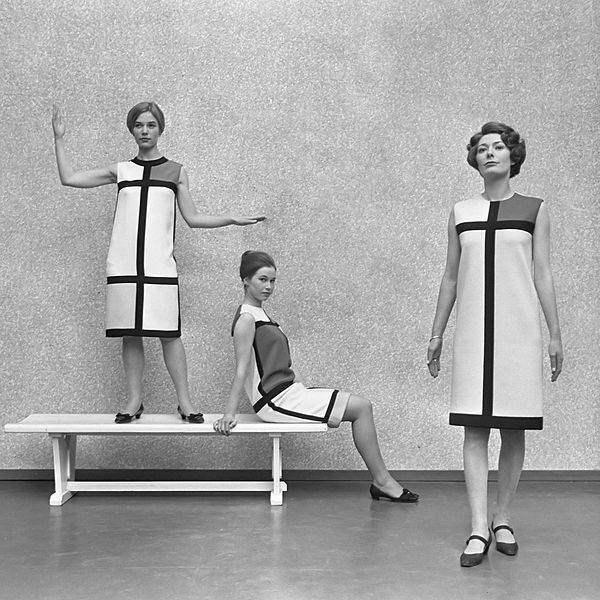 The fashion mogul himself, Monsieur Yves Saint Laurent, pertains to a rich history of fashion and art within the French capital.

Paris was Yves’ home for most of his career. There, he built a life with his partner Pierre Bergé. The one simply does not exist without the other in this tale of Parisian history.

Despite spending most of his life in Paris, Yves was actually born in Oran, Algeria in 1936. He left Algeria as a teenager and headed to Paris where he would find his first job in fashion working underneath Christian Dior. 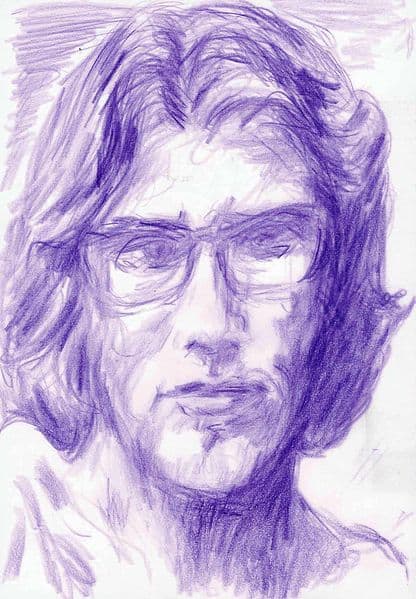 Despite his family back in Africa being quite well off, Yves struggled through his childhood and schooling. He was often bullied and simply didn’t possess the same interests as the other children, preferring paper dolls to trucks and often being tormented for his appearance, being dubbed “homosexual”.

His move to Paris is where Yves found his turn to thrive. Paris being the fashion capital that it is, was the perfect environment in which Yves could finally express his true potential as an artist and fashion maker.

Here is where you can experience Paris like Yves Saint Laurent today.

While setting up their lives in Paris, Yves Saint Laurent and Pierre Bergé purchase the building at the locations that is now the YSL Museum in Paris.

Inside the building were the collective offices of the pair, their apartment floor and all of the design studios for the YSL fashion house. 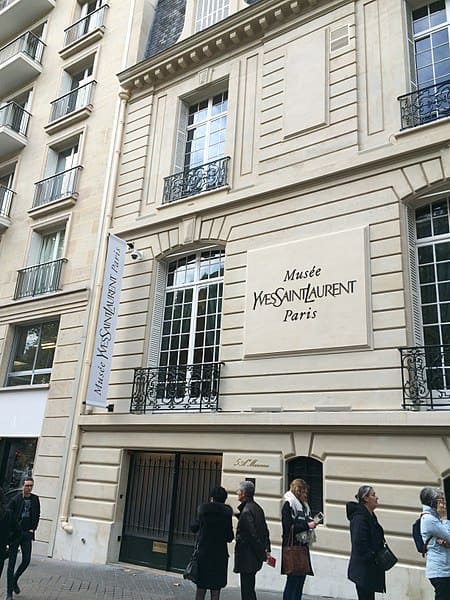 For over thirty years the space also functioned as the Fondation Pierre Bergé-Yves Saint Laurent; a personal project headed by Bergé in attempt to preserve the works of the creative genius over a long period of time.

The truth was that both Pierre and Yves saw the building as a museum space long before it was ready to be so. There is even evidence of the men having hand marked the labels of specific pieces over the years with a solid ‘M’ for museum.

This dream has finally come to fruition and the official Yves Saint Laurent Museum of Paris is open to the public in the 8th arrondissement, not far from the Eiffel Tower . 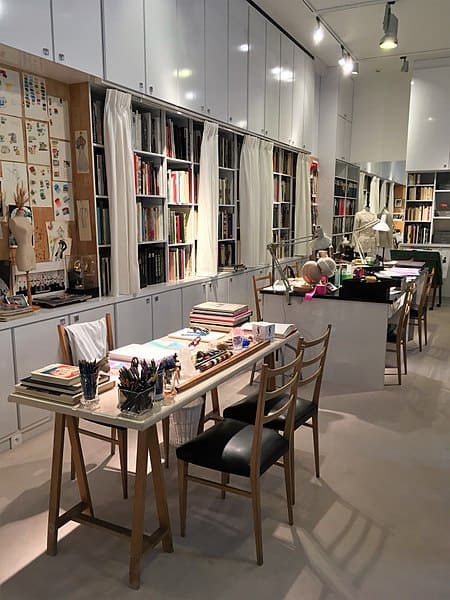 Experience the most successful and controversial of YSL collections throughout the years. You’ll even be able to step inside Yves’ office just as he left it before his passing.

OPENING HOURS: Tuesday TO SUNDAY – 11AM TO 6PM

The Faubourg Saint-Honoré is the most famous shopping street in Paris. It runs from Paris’ 1st arrondissement until deep into the 8th, featuring the most well known, luxury fashion brands from around the world.

If you’re looking to invest in some Chanel, Louis Vuitton or Dolce & Gabbana during your trip to Paris, this is the place to do it. There’s something special about open air shopping on a suburban street that is vastly different to braving the crowded malls like the Galeries Lafayette. 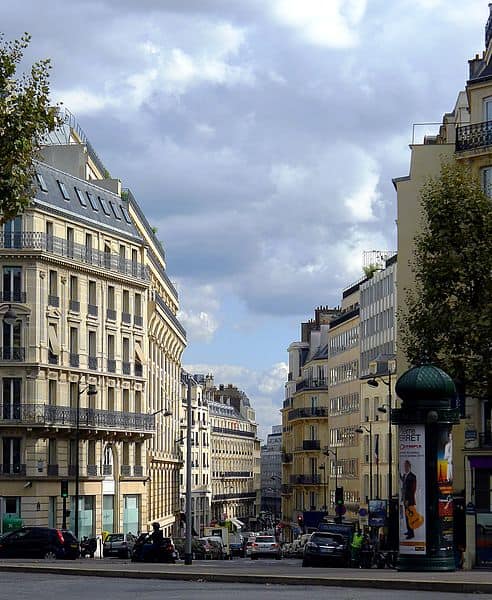 At number 32 on the Faubourg Saint-Honoré you’ll find the YSL flagship store.

The business the Yves and Pierre built from the ground up is on beautiful display here, with open doors to anyone wishing to become part of the exclusive brand.

One year before Pierre’s passing in 2017, Anthony Vaccarello was named the new creative director of the YSL fashion house. It is his works you will find in store today, with the vision of Yves still reflecting powerfully in each season.

To know Yves is to understand his love for Morocco. After vacationing there in 1966, Pierre and Yves bought a large piece of land in the city of Marrakech.

On it, they would built a beautiful home away from Paris with a garden full of imported plants and elaborate pathways. The Majorelle Garden is a public tourists attraction and museum today in the Moroccan capital. Both the home of the pair and the YSL museum is open to visitors on the grounds.

The two lived between Paris and Marrakech, with many of Yves’ collections being designed from the Moroccan house and not in Paris at all. 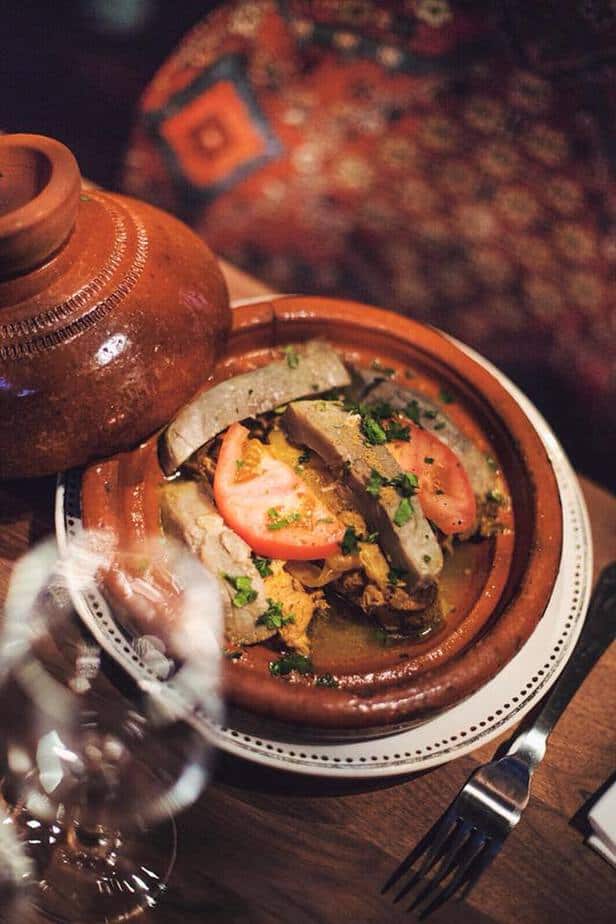 Since we are in Paris, a quick visit to the Jardin Majorelle isn’t really on the cards. But Yves love for Moroccan culture and cuisine came home with him when he returned to France.

Le 404 is a fabulous Moroccan restaurant in the west of the 3rd arrondissement. You’ll dine on authentic Moroccan dishes ranging from tajine to couscous.

A pot of traditional mint tea is standard, and be sure to order the cinnamon oranges for dessert.

Back toward the center of town near Yves’ apartment building is another Parisian attraction that will get you one step closer to experiencing Paris as the designer did.

Yves was a lover of modern art. During his healthier years he would frequent the modern art museums around Paris, paying ode to the creators that inspired him.

When you visit the YSL Museum in Paris and make your way into Yves’ old office you’ll even see his original Andy Warhol pieces hanging within the space. 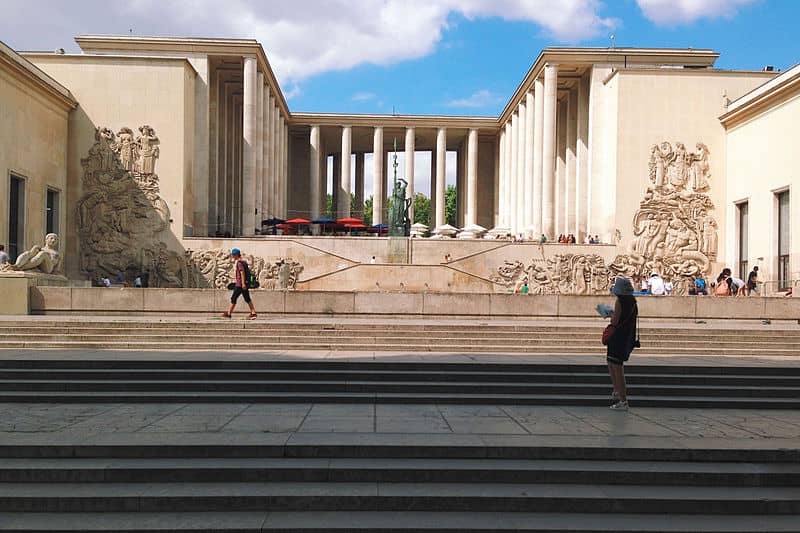 The Paris Museum of Modern Art is a beautiful display of works from the 19th and 20th century. It exists in the eastern wing of the Palais de Tokyo, another building worth seeing for the architectural design alone.

A guided walking tour through this part of Paris will walk you past these landmarks and right though to the Champ de Mars just a few more blocks west.

The Parisian world of Yves Saint Laurent and Pierre Bergé awaits you.

OPENING HOURS: Tuesday TO SUNDAY – 10am to 6pm