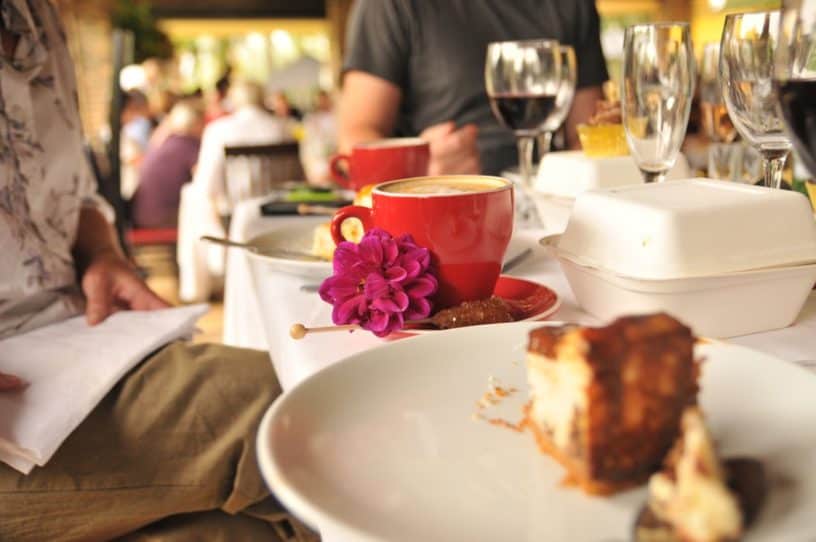 One’s first arrival in Paris is always exciting, and newcomers are usually quite happy to dine at the bustling cafes and bistros in the city center despite being obvious tourist traps.

To gain a more complex perspective of the city I always encourage travelers to spend at least one lunch or dinner eating where the locals of Paris would. You can bet that they aren’t standing around the Louvre district queueing an hour to taste the “best escargot in town” — they’re eating the best escargot in town, somewhere else. 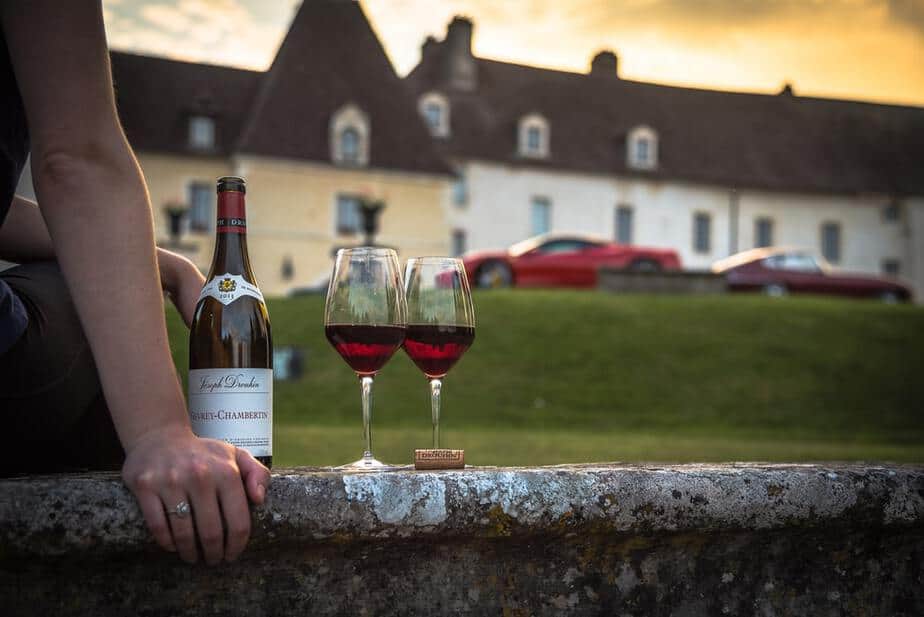 My recommendation is alway met with “but where would we even go?”. Fair question if you’re completed unfamiliar with the city and its communities. If you want to dine with the locals, here’s where you need to go.

It might surprise you that locals even live or hang out around the Eiffel Tower district considering the constant foot traffic that passes through here on the daily. But the neighborhood between the Champ de Mars and Invalides holds some of the most authentic bistros in the city and true Parisians know this.

On that note, bistros are generally the safest go-to for anyone wanting a local dining experience.

Bistrot Belhara is a name that comes up time and time again when discussing the best local dinging spots near the city center. The menu is authentic French, right from French onion soup through to fresh scallops,  beef stews and soufflés. 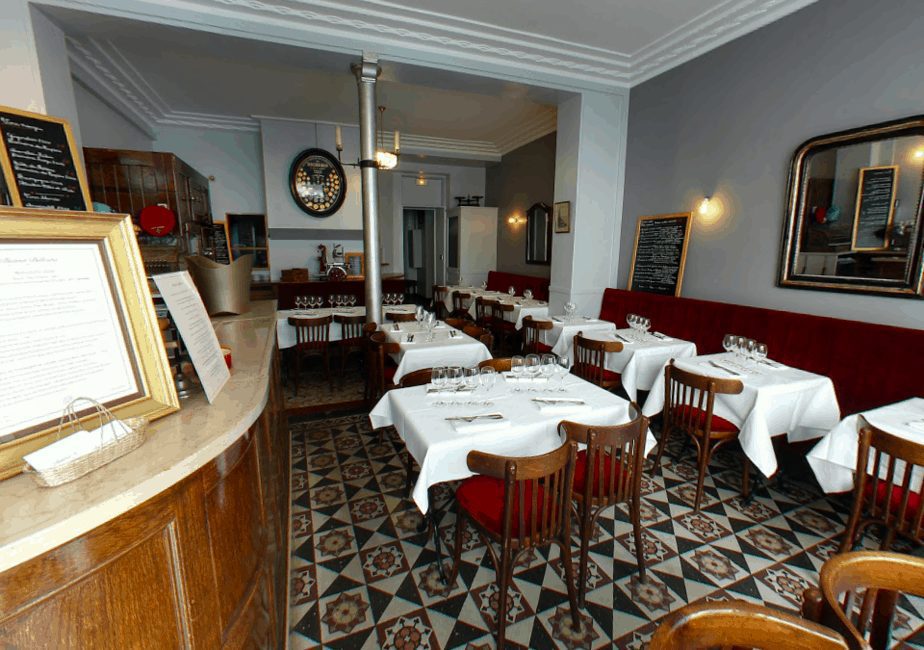 If there’s one thing that Parisians dislike it’s having to fuss over their meals. They like to look at a menu, pick the most obvious choice for their taste and leave the waiter to pair their wine while they engage with the people they have chosen to dine with.

The great thing about dining like a local so close to the Eiffel Tower is that you can walk to her after your meal and watch the light show take place on the hour.

Upon completing your free guided walking tour from the south to the north of le Marais, one can continue heading north into the Canal Saint Martin district. This is a distinctly more bohemian and youthful part of Paris, one that attracts many young travelers due to the affordability of living here.

In addition to young travelers, the Canal Saint Martin is the residential district for young Parisians. They tend to live further west from the canal, in the quieter and more removed streets. This is where Chez Jeanette is situated. 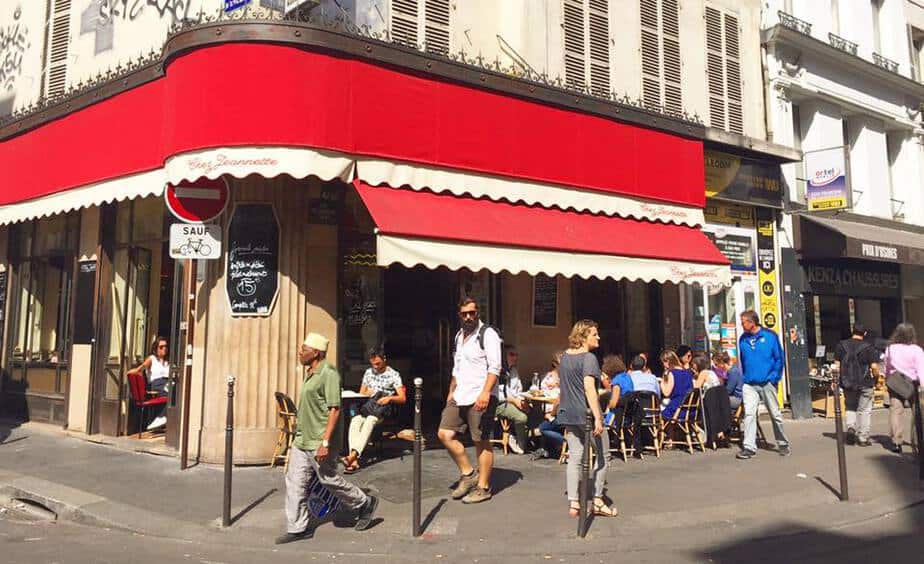 Chez Jeanette is a bar/diner hybrid open seven days a week and rarely ever closed. The crowd is suitable for travelers in their 20s looking to mingle with artistic locals around the same age.

The food is French and not bad, not great either. Beers are cheap, music is loud (usually 80s) and you can eat breakfast, lunch, dinner and late-night food all in one space — welcome!

PENING HOURS: Monday to Sunday: 8am to 2am

I’ve found that too often travelers to new cities tend to assume that the local markets that occur once or twice weekly are targeted at them. This is largely inaccurate when you sit back and consider the intention of markets in Europe and how long ago most of them were founded as a means of serving the immediate community. This makes them the best places to experience things as the locals do.

The Marché des Enfants Rouges is the oldest market in Paris. It was established back in 1628 in the heart of le Maris where it exists to this day. 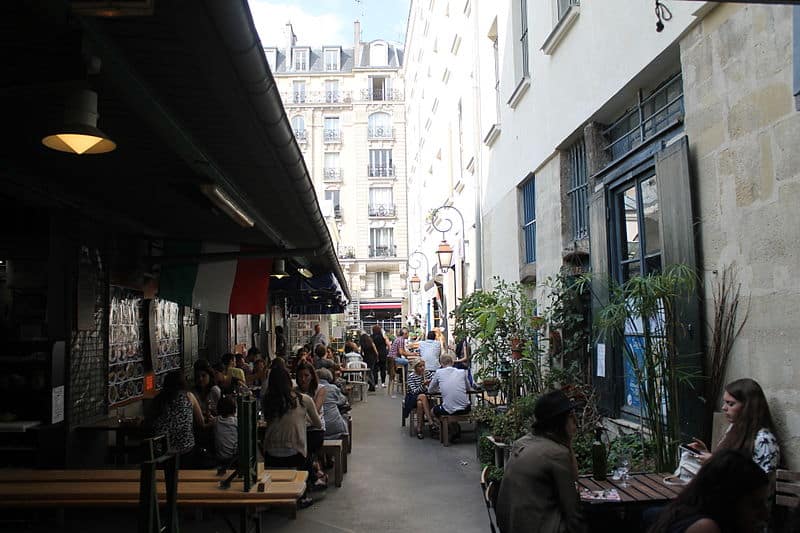 The locals of Paris love this spot for their weekly le Marais venture; usually avoiding it otherwise, again because of the immense foot traffic.

The food vendors at the market work on various hours of operation, as do the rest of the stalls. The market itself is open between Tuesday to Sunday.

Going back to what I said about the locals not waiting to fuss over the ordering of their meals, Café de la Nouvelle Mairie gives menus a skip entirely, making use of just a blackboard in the restaurant where they change the meal options daily.

This restaurant sits between the beautiful Luxembourg gardens and the Botanical Gardens of Paris. If you’d like to eat here you’ll need to make a reservation; the restaurant is usually booked out in advance by cautious locals who won’t risk being denied service because of an influx of tourists. 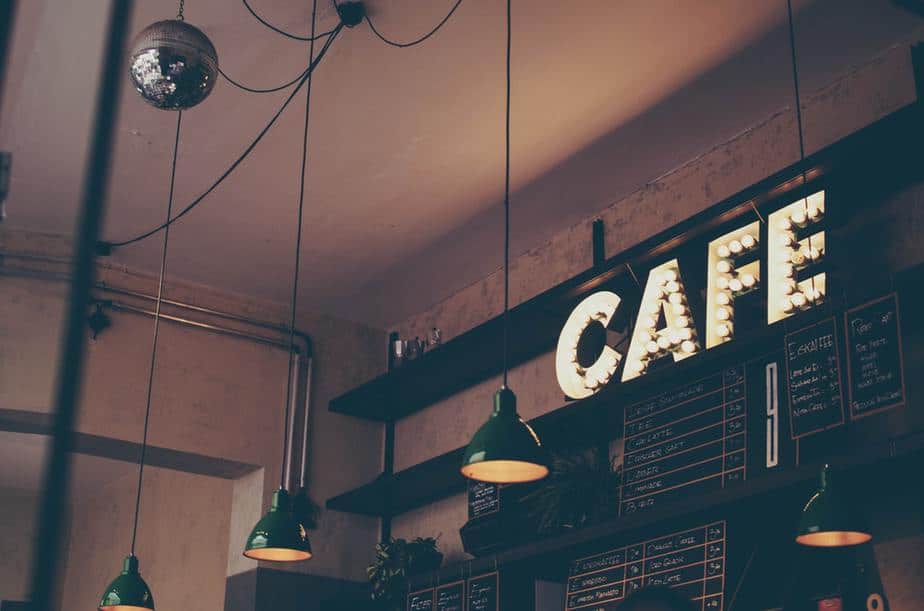 Because the restaurant isn’t touristic there is a big language barrier between staff and non-French speaking customers. They will help as best they can to bridge the communication, just be patient.

OPENING HOURS: Monday to Friday: 8am to 12am

When in dining doubt, go far east, far west, far south or far north. Tourists generally won’t bother trekking out into the furthermost points of the city for dinner, which leaves these areas to the locals.

Bistrot Paul Bert is the go-to for the people of the far-east. It is situated just below the Pere Lachaise cemetery, another distinctly local attraction considering most of the residents to this burial ground were locals themselves. 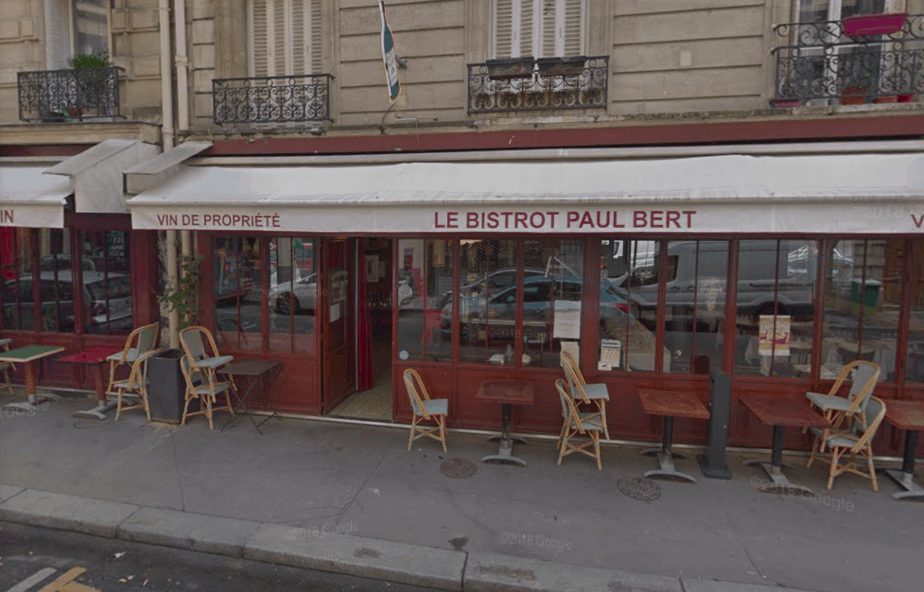 This is an authentic French bistro with all the traditional dishes and delicacies you’d expect. It’s pricy, but the quality and experience make up for it. Another thing Parisian locals don’t do when it comes to food… worry about the prices!