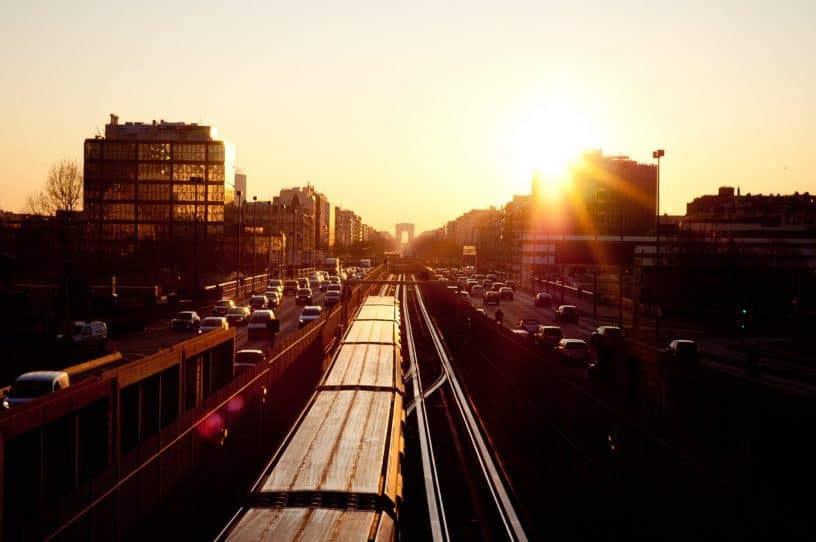 If you plan on driving in France, whether with your own car or with a rental car, you should be aware of what the Crit’Air Certificate is, and be familiar with the concept of Differentiated Traffic. If this previous sentence didn’t seem English to you, bear with me, I am driving you through this specification of the French road code, which may save you from a few fines along the way. 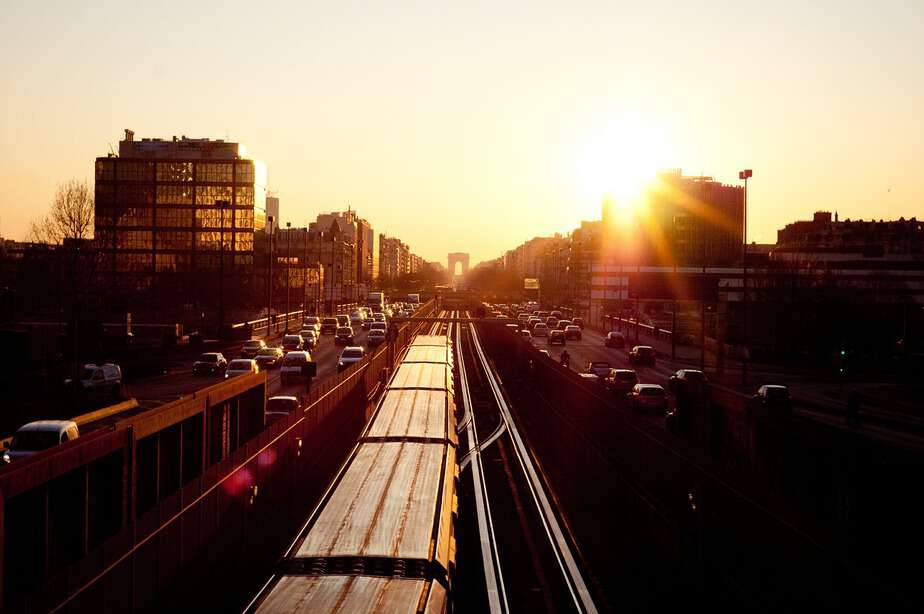 Environment as the cause of new measures

As a scorching heat wave stuns France, most major cities struggle with another enemy coming from it: air contamination. Car emission gas are major factors for even higher temperatures and severe health problems.

To fight this, the French government has had the idea of regulating cars on the basis of their contamination level. Combined with the current efforts of most metropolitan areas to fight cars away (Paris ahead of all), this regulation principle marked a sharp turn in French policies, and, let’s face it, a major complication in the lives of the French.

Most of the new regulations principles lie on a small tool : the Crit’Air Certificate.

What is the Crit’Air Certificate?

The Crit’Air certificate is a vehicle rating system  which is represented by an adhesive tag placed on the windshield of all motor vehicles. It rates the level of contamination generated by the said vehicle. 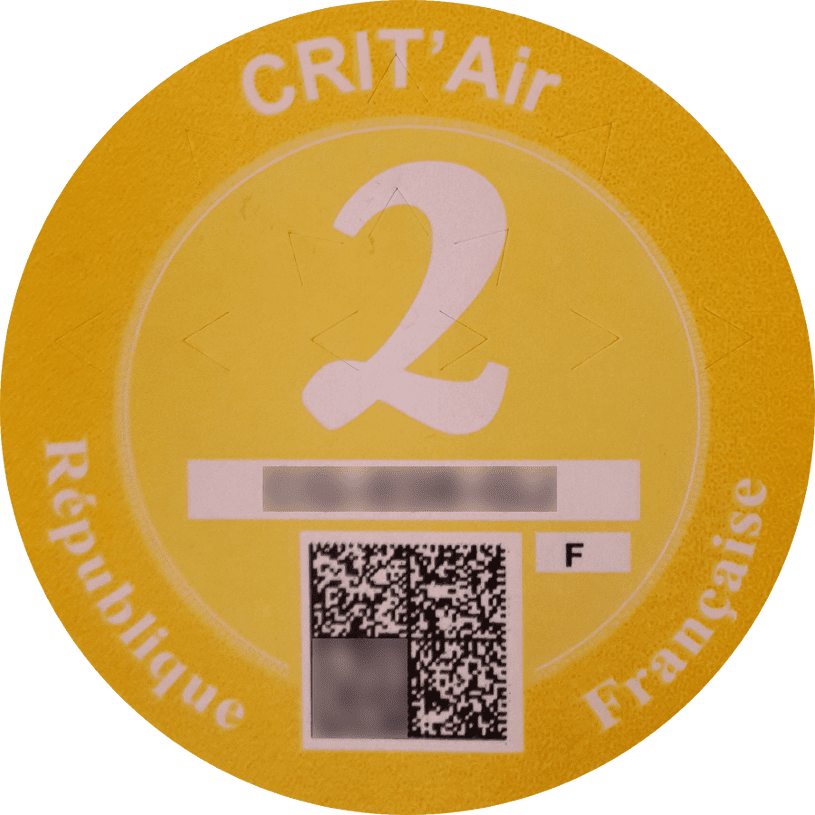 For cars, Crit’Air levels range from 0 – being the less emitting cars or the electric cars – to 5 -being the oldest cars with no particles filters.

For a given car, the date of the fabrication is usually the main criteria to rate it, along with its fuel type.

Do I need the Certificate?

If you plan on driving in France, having the Certificate on your windshield is a good thing. It is not mandatory in most of the territory, but not having it may cause you some trouble in the event of “differentiated traffic” (see further in this article). Also, in Paris Metropolitan Area, the Certificate is mandatory so you should have it if you plan on driving there.

Your country of residence or your citizenship are not relevant : all vehicles circulating in France must have it.

Note that most rental cars will have the Crit’Air tag on their windshield.

How do I get the Certificate?

If you wish to get the Crit’Air Certificate for a future stay in France, you can order it online here : https://www.certificat-air.gouv.fr/fr/demande

It will cost you 3.11€ + sending fees to receive it. Note that it may take about two weeks to be sent to you.

What is Differentiated Traffic?

In this case, only cars with a low Crit’Air Certificate (i.e. the cleanest cars) will be allowed to drive through the designated area. 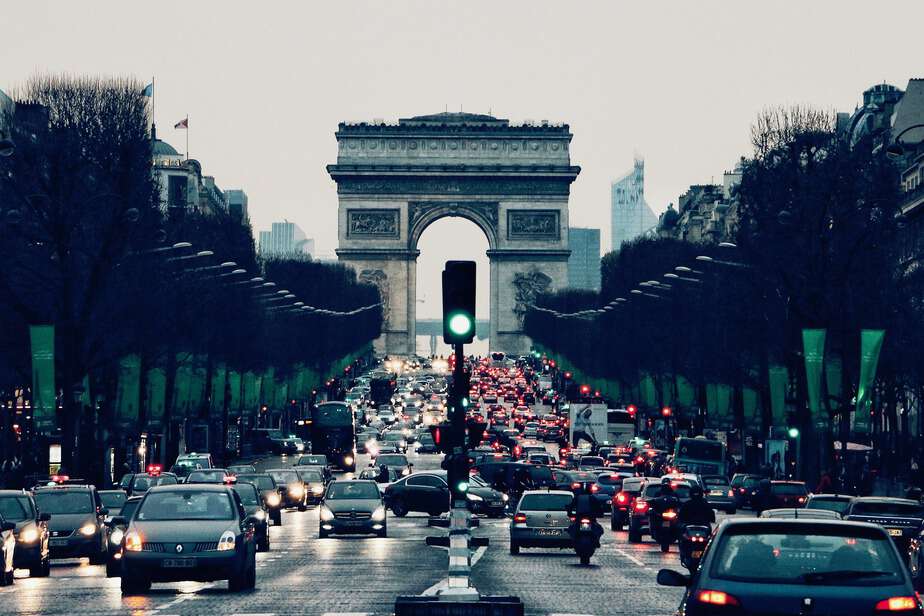 Where is differentiated traffic implemented?

Differentiated traffic may occur anywhere in the French territory since it is decided by local authorities, if need be. Usually, differentiated traffic is implemented in large cities and metropolitan areas. The most common ones to implement it are Paris and its close vicinity (within the circle formed by highway A86), the Lyon-Villeurbanne metropolis, Grenoble or Strasbourg.

However, any place is allowed to decide on differentiated traffic. The decision is usually taken quite at the last minute (usually the day before ) so if you have got to hit the road, I can only recommend you check the main national and local news before going.

What happens if I don’t respect differentiated traffic?

Note that they may be adaptive measures to lighten up the rules. For instance, it is common that carpooling with more than three people in the car lifts the ban and allows you to drive in the differentiated traffic area irrespectively of your car rating. However, if you find yourself in this situation, you should check with the local authorities first.

In June 2019, the French Government announced that differentiated traffic would now become an automated measure in the Paris area when contamination levels reach a certain threshold.

What are the measure of Differentiated Traffic during the June 2019 heat wave?

Temperatures have been skyrocketing in the end of June 2019 and are now reaching 42°C in some parts of Central France.

Be careful as only cars with ratings 0, 1 and 2 are allowed in Paris and Lyon (this is the first time that rating 3 was excluded. As a result more than 60% of vehicles in the concerned areas cannot circulate during these days.)

The measure should go on for a few days, at least until contamination levels and heat lowers down a bit.

If you need to go to Paris but that your vehicle is not allowed to drive, the RATP metropolitan public transport system issued a special metro ticket with a preferential fare. Don’t hesitate to use it, it is good for the planet!