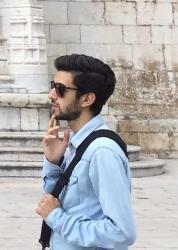 I'm William, and I grew up in Sacramento, California. Since I was a young kid, I've been fascinated by the celebrity world. I used to watch Hollywood movies and the Oscars and imagine the lives of those actors and actresses performing those fantastic characters.

Then, when I was 22, I moved to LA to be closer to my idols and follow their daily routine. Since then, I've been writing about their lives, businesses, curiosities, and careers.

My goal in this column is to tell you as much information as I know about artists and keep you informed about what they are doing in their careers. 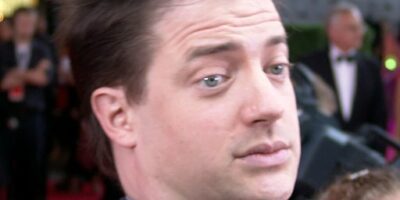 The Story of Brendan Fraser: Does Hollywood build or crush dreams?

In the early 2000s, Fraser was quite a heartthrob. He was very good-looking and soft-spoken and simply put, just charming. The very first movie he starred in was California Man, which was based on the adventures of a California man in the 90s. Its ratings were quite poor as many critics deemed it as a […] 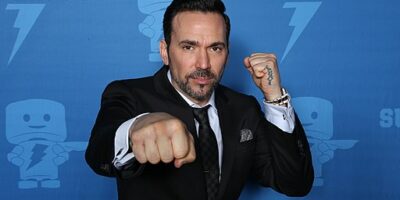 We all have our demons we are fighting every day: Jason David Frank death

Mental health is a conversation that has always been talked about. There are so many organizations, institutions and movements trying their best to address it. What I’ve come to learn however is that as human beings, we all have our demons whether we show them or not. The assumption made unfortunately is always that if […] 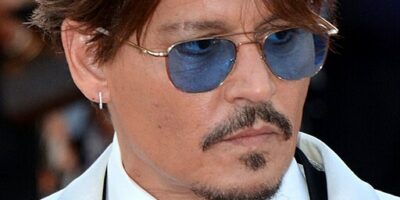 Light at the end of the tunnel

After the court battle Depp was dragged in earlier (2022) and the blow his brand took, seems like there’s hope after all. Tinder to his light wasn’t blown away regardless of how bad the storm was at that point in his life. In the latest news, Johnny Depp is set to appear in Rihanna’s Upcoming […]