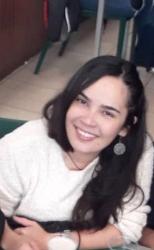 I'm a journalist, half Mexican, half American, and my hobby since I'm a teenager has been writing about celebrities. It all began with my love for Britney spears and her life in the 00s(I used to buy all the magazines she was in). Since then, I have always followed what they are doing in their lives and write about it. I will tell you the latest news in the celebrity world. So follow me to keep yourself updated. 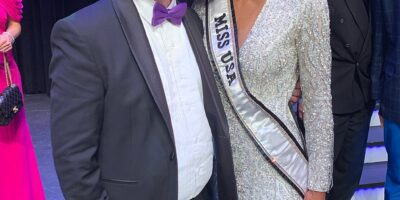 Last year a day like today, the kind of hell Cheslie must have been going through was really so dark and painful because ten days later, (30th January 2022) she committed suicide in the most painful manner. She jumped from the top of her building and passed. Her last Instagram entry said, “May this day […] 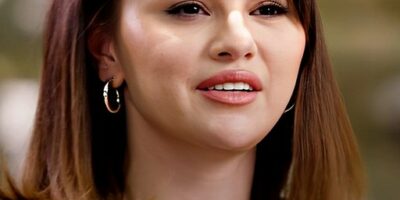 Selena Marie Gomez is a talented American singer, actress and film producer. He is the daughter to Mandy Teefey and Ricardo Gomez. Gomez had a hard childhood; she was born when her mother was just 16 years old. Her childhood was filled with so much struggle as her mother was forced to meet her needs at […] 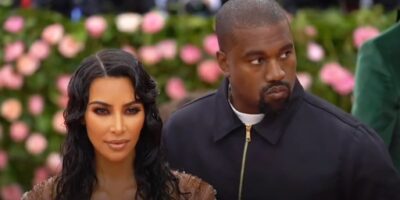 Kim Kardashian is a reality TV star, social media influencer and entrepreneur. She rose to fame in early 2007 after a sex tape featuring Kim and her then-boyfriend R&B singer Ray J was leaked online. The attention helped the Kardashian family including Bruce Jenner’s later transition into a woman. Her ratings went up after the […]