Cairo – Activities & Things to do

Top 9 things to do in Cairo 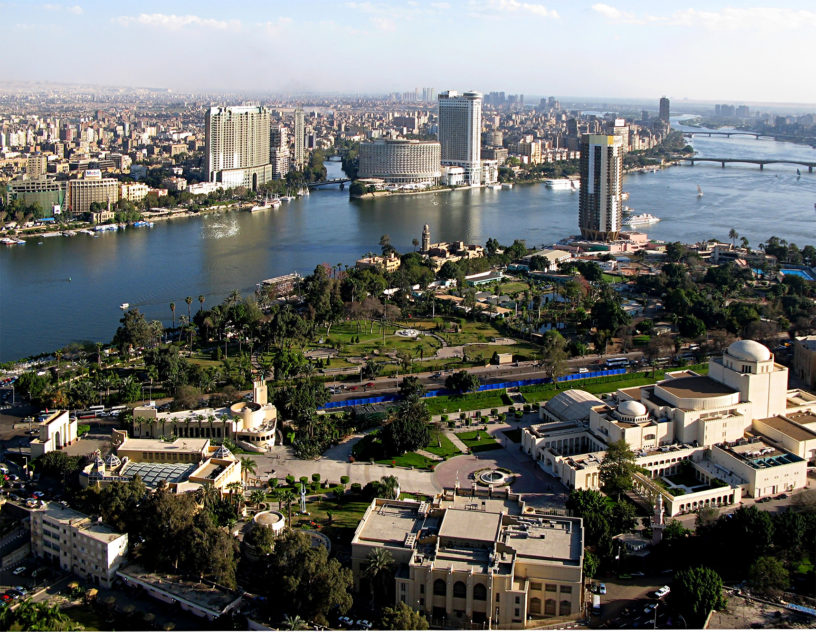 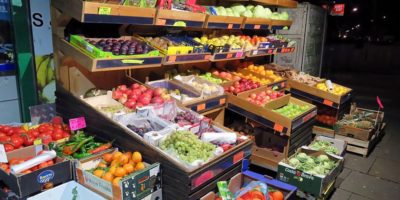 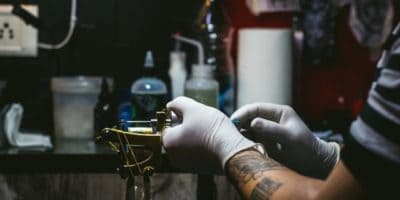 Where To Get an Unforgettable Tattoo in Paris 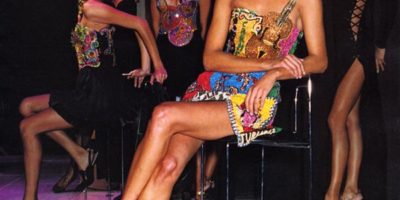 Top 9 things to do in Cairo 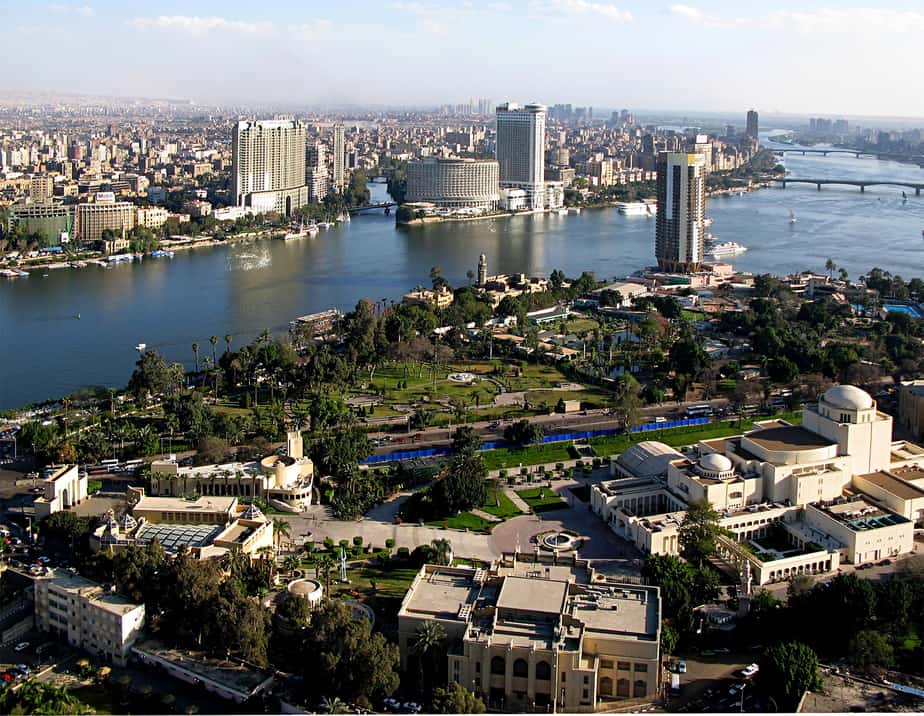 The capital of Egypt sits on the banks of the Nile River, a city with a history dating back thousands of years. The land of the Pharaohs, the home to the only standing Seven Winders of the Ancient World. Cairo has one of the oldest universities in the world, Al-Azhar University, and also, the calendar we use now, with 365 days a year, was invented here in this city!

The city, also famously known as The Mother of the World, has some of the best things to see and experience. Check these out! 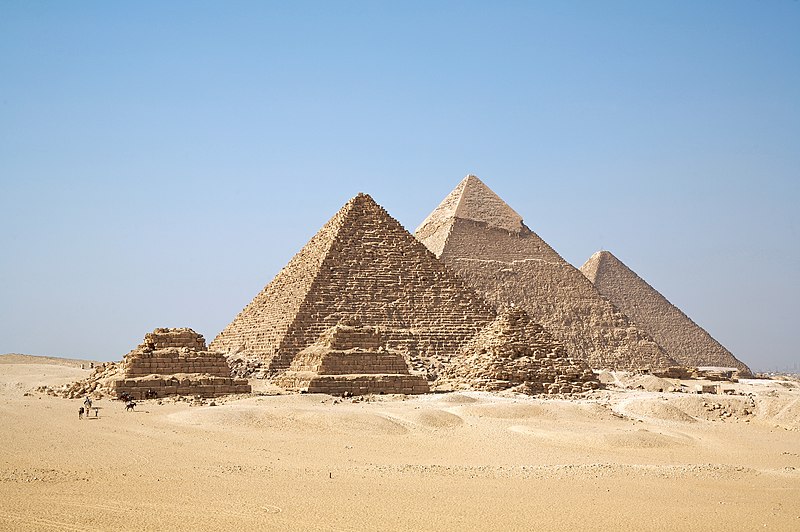 Of course, the pyramids have to feature when thinking about Cairo, and Egypt as a whole, what comes to mind are the majestic and beautiful pyramids. The pyramids were constructed over 4,000 years ago, the pyramids were constructed as tombs for the Pharaohs during the Old and Middle Kingdom periods. The highest, The Pyramid of Khufu, id the highest of them all and is believed to have been built as a tomb for King Khufu. They are a sight to behold and there are over a hundred of them all over Egypt and were once the tallest structures in the world. The structures stand tall, there will not be any mummies inside, since they were moved to the Egyptian Museum, but the pyramids are worth a visit! The pyramids are estimated to weigh around 6.5 million tons. Do not try climbing the pyramids, though, it is not only dangerous, but it could also earn you some years in prison! 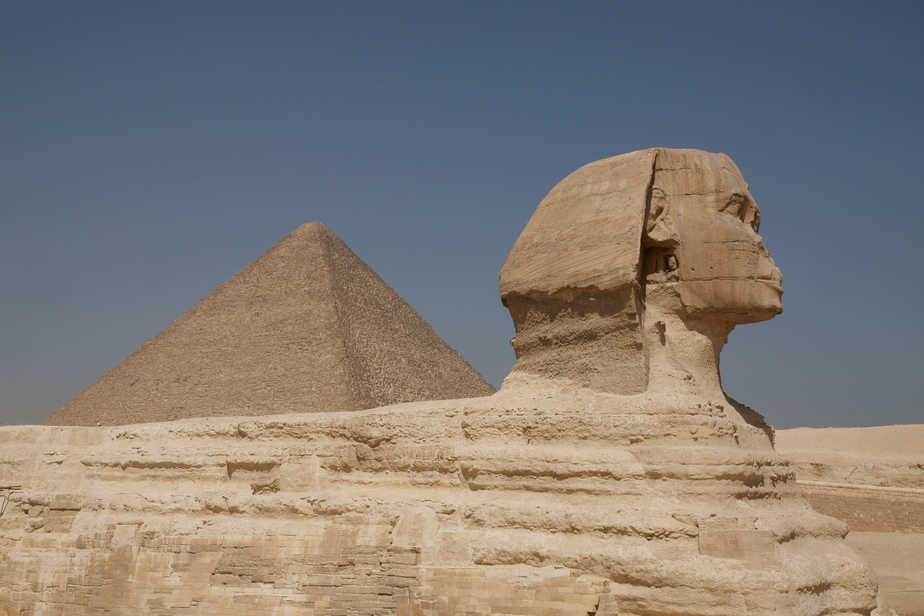 Apart from the pyramids, the Sphinx is another of Cairo’s attractions, one of the Seven Ancient Wonders of the world! On the west bank of the Nile, on the Giza Plateau, The Sphinx stands facing from West to East. It looks like it is watching over the pyramids! The 73-meter-long, 20-meter-high image, a Lion with a human head attracts people from around the world made of limestone and is said by some to be the oldest sculpture in the world. It is also believed to have been commissioned and built by either King Khafre or his older brother Khufu in the 4th Century. The Sphinx at some point in history lost it nose, believed to have been shot by Napoleon in 1797, the victor in the Battle of the Pyramids, while other people believe that the nose was destroyed by a Sufi Muslim, Muhammad Sa’Im al-Dahir in the 14th Century who was not amused by the fact that people were worshiping the statue. 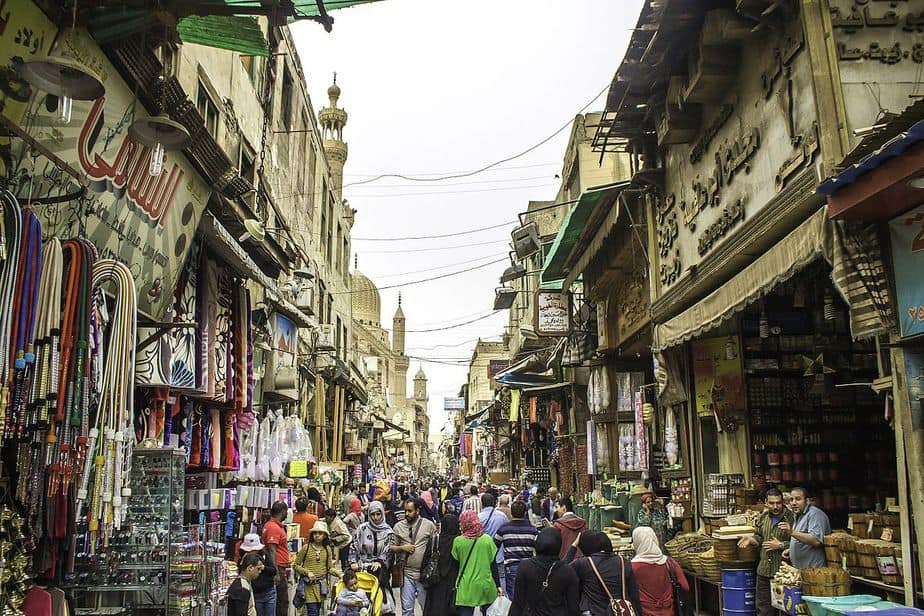 Every old city has an old town part of it; a place somewhat untouched or slightly touched by modernity. In Cairo, the Old Town part seems like a scene out of a very old movie, a preserved space to tell the history of the city. Old Cairo is where you will find a combination of different religions- Christianity, Islam, and Jewish people. It is also such a small place; you will not need to worry about spending a lot of time there. Church Old St Sergius, the 14th Century Hanging Church of Virgin Mary, the Ben Ezra Synagogue, the Amr Mosque, are just some of the religious buildings in the place, and different the cultures are also something you will find in abundance. 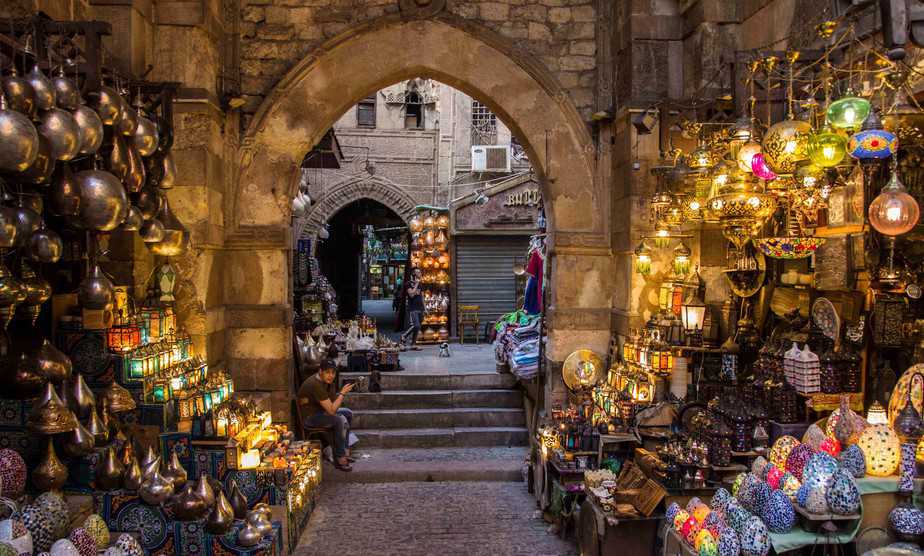 When in a new place, try out the markets, or the places where the locals frequent. The Khan el Khalil in Cairo is an area with a lot of Islamic influence, one of the oldest markets on this planet still operating, set up in the 14th century. In this market, you will find everything Egyptian, from fabrics to spices, to perfumes and scents, to household items, to food, clothing, souvenirs, and many more. There are hundreds of vendors, willing to assist and it is also a beautiful place! 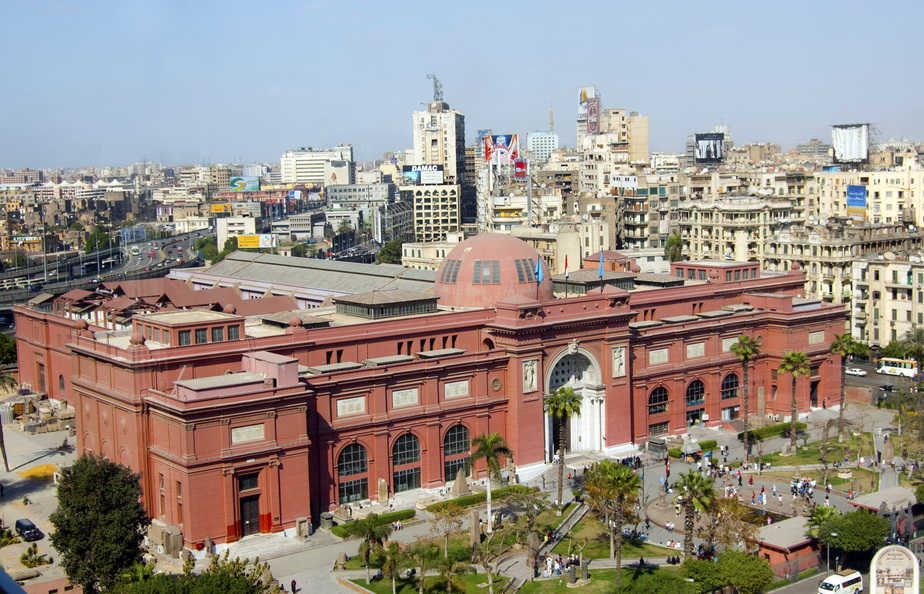 Being the old city that it is, Cairo has a lot of history that one can find in a lot of places in the city. One of the places in the Coptic Museum, a museum opened in 1908 and it displays some of the oldest art pieces in the country. It also has a lot of Christian and Islam pieces, dating back generations and years. One of the most exciting things in the Book of Psalms by King David the oldest copy in the world held on the first floor of the museum! 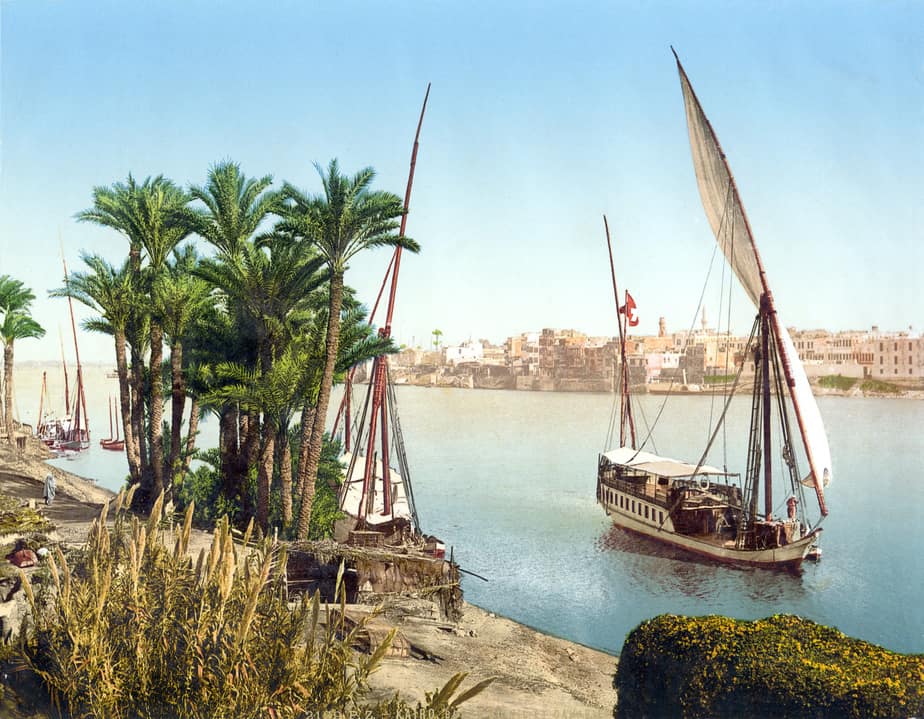 Since the city is just on the banks one of the most famous rivers in the world, there is no way you will not be taking a tour. There are many Nile tours in the city, which you can take on a felucca, or you can even have lunch or dinner in one of the floating restaurants, and guess what, why not dance away in one of the nightclubs? 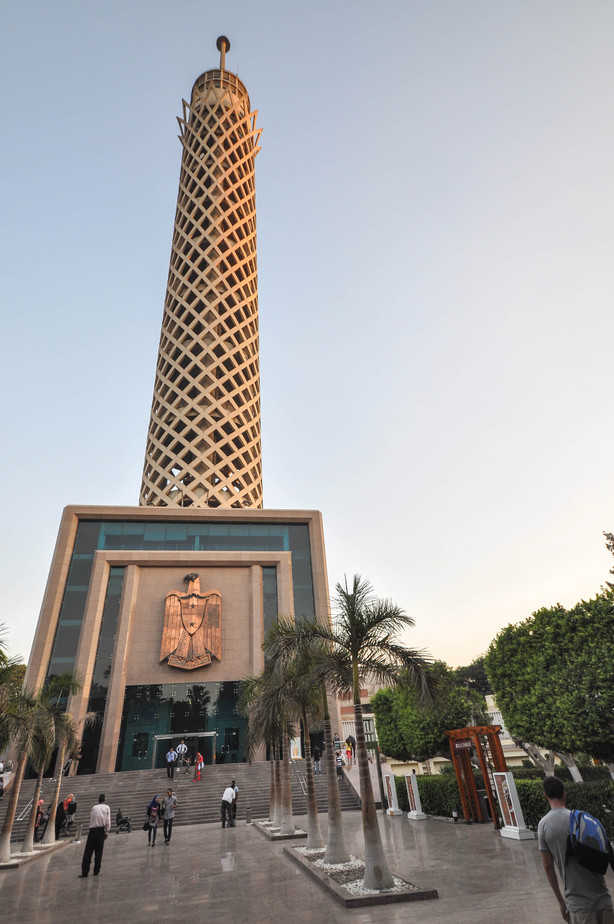 After the Pyramids, the Cairo Tower is the second tallest of the buildings in the city. The Cairo Tower stands at 187 meters in the Gezira District part of Cairo, it was once the tallest building in Africa and still shines to date. The tower has a lot of significance and the architect behind it wanted to capture the true Egyptian feel, incorporating the open latticework design, and the lotus plant, which is a symbol of ancient Egypt, in its design. Naoum Shebib the architect, also had a revolving restaurant atop the tower, which has breathtaking views of the city!

8. The Hanging Church of the Virgin Mary 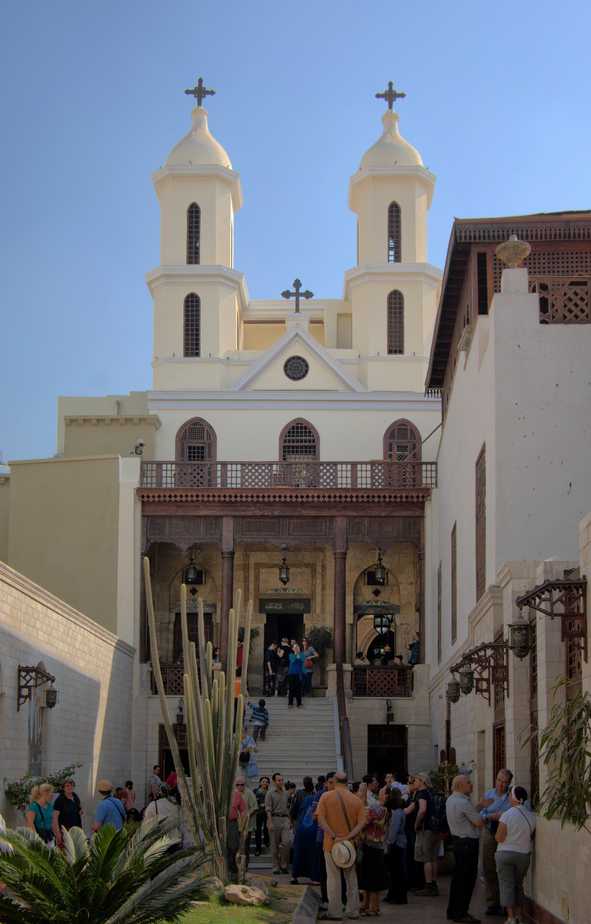 Why the name ‘The Hanging Church’, you might ask? The name is attributed to the fact that the church looks like it is suspended, yes, in the air. One more reason you should visit it! The church, in the Old Cairo area of the city, and was built on what remained of the Fortress of Babylon, a fortress which stood there, years ago. The 4th Century church, has some of the most intricate architecture, with its rustic architecture, elaborate heavy doors, intricately done ebony, ivory, and marble designs in the interior and it also has such a rich history! 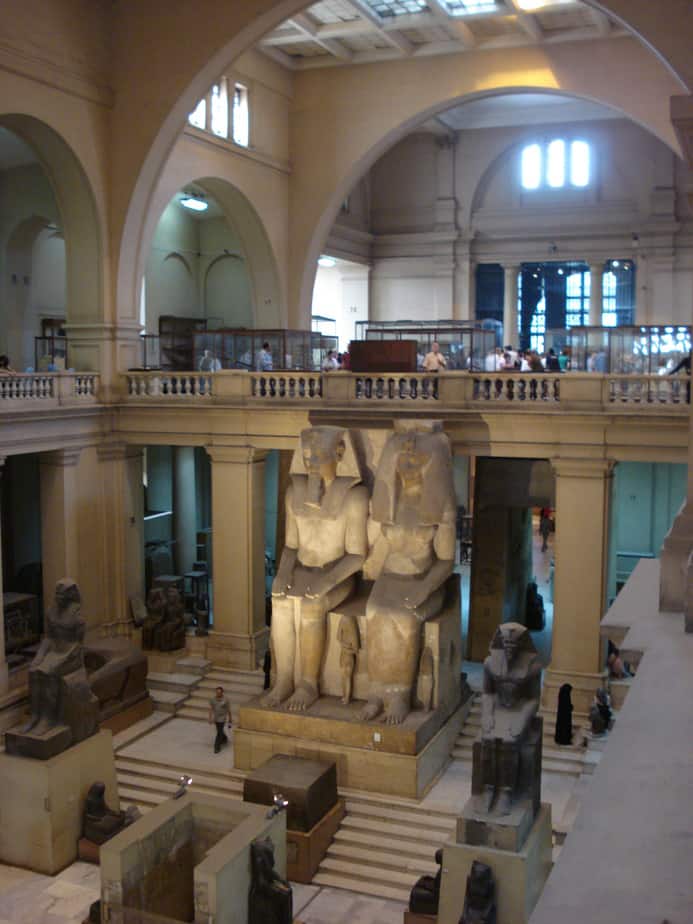 The Egyptian Museum of Antiquities has some of the best things a museum can hold. Get to see a lot of items from the time of the Pharaohs, to items from King Tutankhamun, to Mummies collected from the pyramids, to antiques. Also known as The Museum of Cairo, the museum has over 120, 000 items on display and is worth a visit! 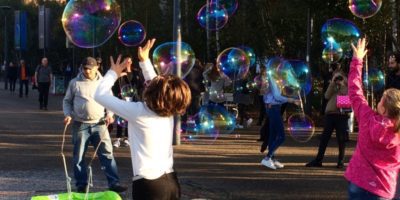 The London interview with Gretta Schifano 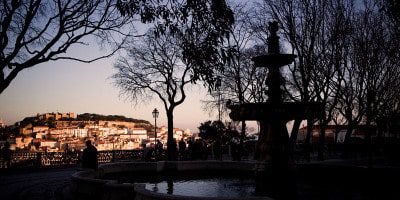