Best Stargazing You Can Find Near Paris 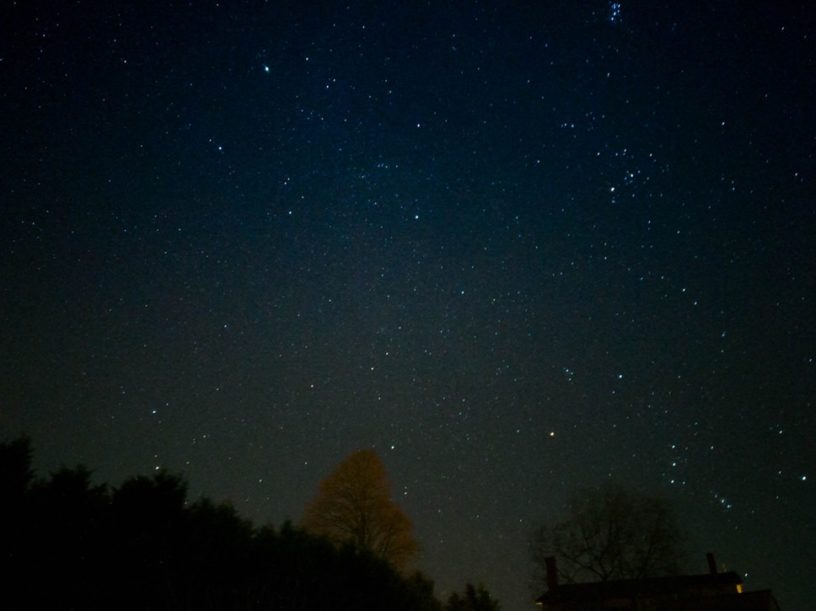 Best Stargazing You Can Find Near Paris

Finding places to stargaze in big cities can be a tricky act to pull together; particularly when those cities are completely saturated by light pollution.

Welcome to the city of lights!

In Paris, stargazing is not as popular a pastime as many would like it to be. Between finding the right spot and avoiding the light refractions coming off of the city scape it really can become quite a mission of an excursion. Many resort to enjoying the twinkling lights of the skyline instead. 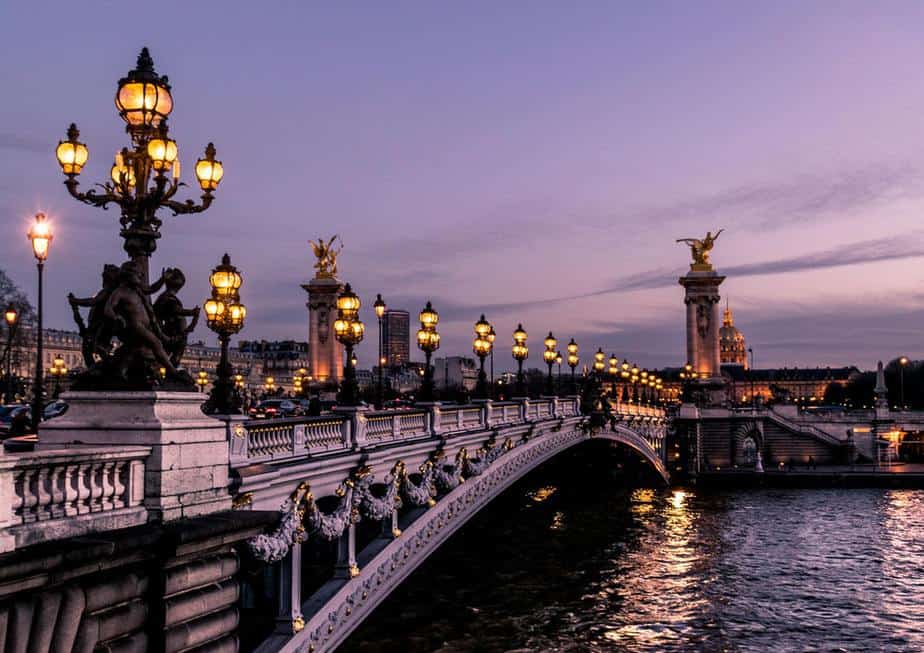 The many lights of Paris – by Léonard Cotte – Unsplash

Of course there is always the option of taking a blanket out to the Champ de Mars or any other public lawn and waiting out for the sun to go down. While you may not physically see all of the stars, at least you’ll still be under them!

There are some stargazing tips and tricks that have been gathered by both locals and tourists of Paris over the years. Believe it or not you actually can get this excursion right from time to time.

Whether you’re looking for a solo adventure, a romanic date idea or just an interesting way to get the family outdoors by night — read on!

Every year, over the course of three days, the French Association of Astronomy holds an event called Nuits des Étoiles (stargazing nights).

This event usually takes place around July or August (depending on the moons) and is hosted at various locations all around France. The intention is to give the public the opportunity to observe the galaxy and solar systems up close, while learning about the world above in the process.

In Paris, attendees are usually expect to arrive at the Montparnasse Tower for the viewing site. Montparnasse is a lively neighborhood in the 14th arrondissement just below the Jardin du Luxembourg. 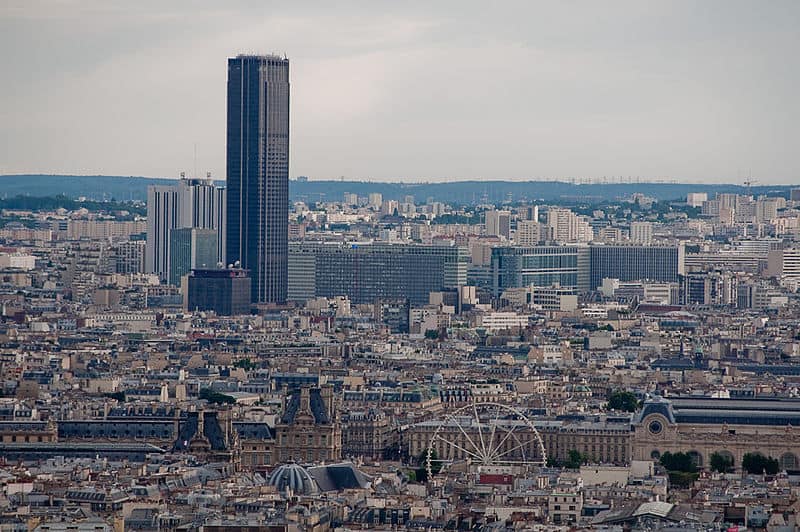 Doing a free guided walking tour of the area before your stargazing evening is a great way to familiarize yourself with the district and its surroundings. The Montparnasse Tower is an icon on the Parisian skyline and boasts one of the best views of the rest of Paris.

The best part about the Nuits des Étoiles event is that it is usually curated around a significant lunar event, such as an eclipse. Attendees will enjoy the spectacle of this as well as general stargazing to follow.

The Paris Observatory is easily identifiable as that giant white dome peeping out of the Parisian skyline.

The Observatory was founded by Louis XIV back in 1667; making it the oldest known observatory in the world. The fact that it is still in operation is astounding. 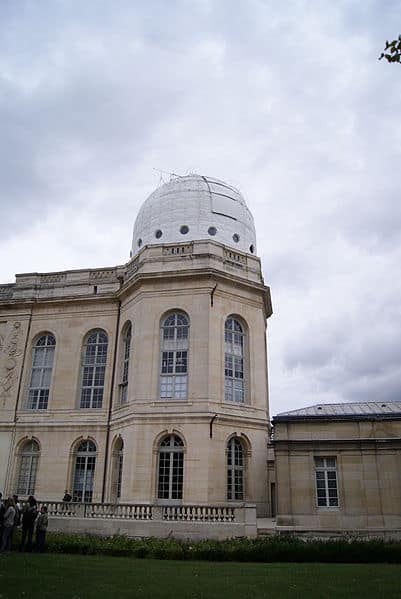 The Observatory is attached to a center dedicated to works in astrology, meteorology and global cartography. If you are even vaguely interested in any of these this facility is a great place to make your way to.

Since we are here for stargazing, the famous Arago Telescope is what we’ll need to use. The public are welcome to view the telescope any day of the week.

The Paris Observatory is also found in Montparnasse. This district is the go-to for night sky viewing as it is outside of the city centre, making the pollution slightly less.

Sometimes to get the best view of the nigh sky you simply have to remove yourself from Paris completely.

In the far east, just outside of the city boundary, is the biggest public land space in all of Paris. To put things into perspective, the Bois de Vincennes is two times the size of Central Park in New York City. It’s huge; and it is the perfect escape to plunge you into total stargazing darkness. 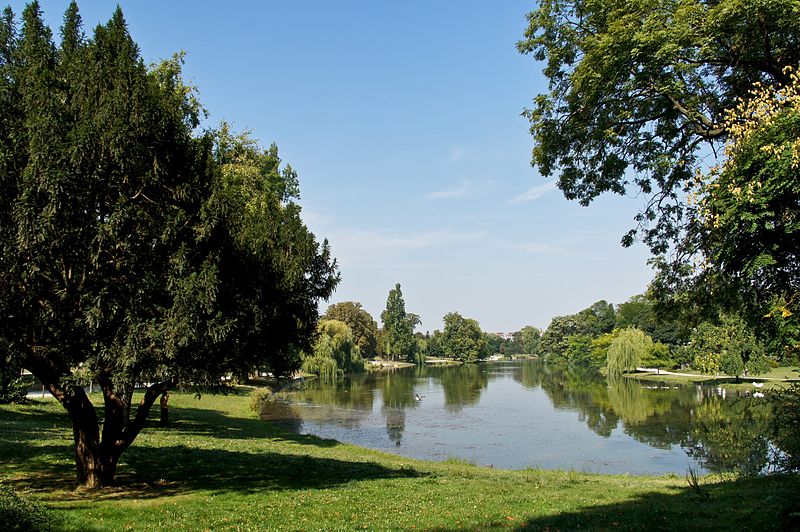 The Vincennes Park is open to the public 24 hours a day. This means that you can take your picnic blanket and night caps through to the east side of Paris at any time in the night.

I’ve found that the best time for star viewing from here is between 1am and 2am in the morning. This time ensures that all the possible lights coming from Paris that could be switched off are, and that the night is deep enough for stars to come through.

Stargazing here is a hit or miss. The temperature also has a lot to do with how much or how little you’ll be able to see. But it’s fun and absolutely worth a try on a particular insomnia ridden evening.

When the Vincennes Park is not far enough from the city to get the stars out and about… go deeper!

50 minutes from Paris out in the deep south lies the legendary Fontainebleau palace that was built centuries ago right on the edge of the Fontainebleau forest. The royals chose the land because of the hunting grounds that the forest presented. 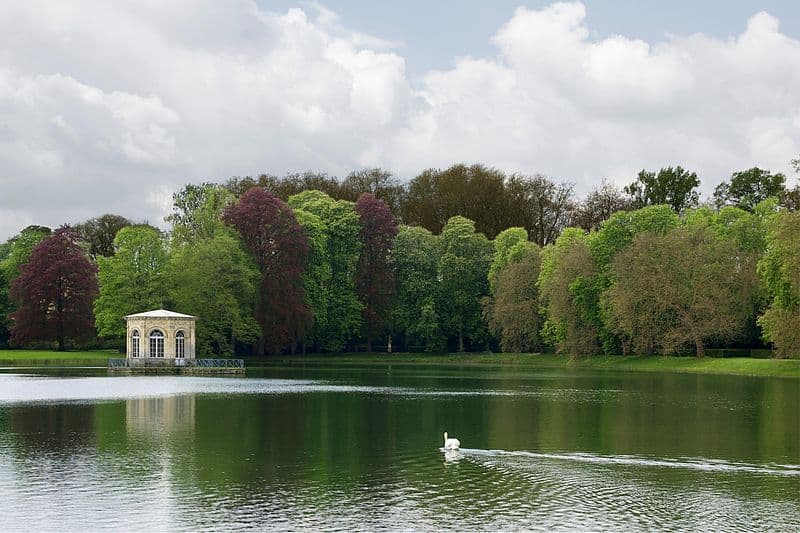 This excursion is for the brave who don’t mind a few creepy crawlies and the occasional owl interrupting their evening. The best part? You are 60km away from the Paris light pollution. Clear skies all around!

It takes quite a journey to make it out here, you may want to consider making an entire day trip out of it . To get to Fontainebleau without a car you’ll have to take the train from Gare de Lyon station in Paris.

The Place of Fontainebleau is something that should be visited by everyone, the way Versailles is. This royal property is actually older than Versailles and holds more history than you can imagine. It is also notable that there is a quarter of the queues at this attraction — leaving more time to watch the sky? 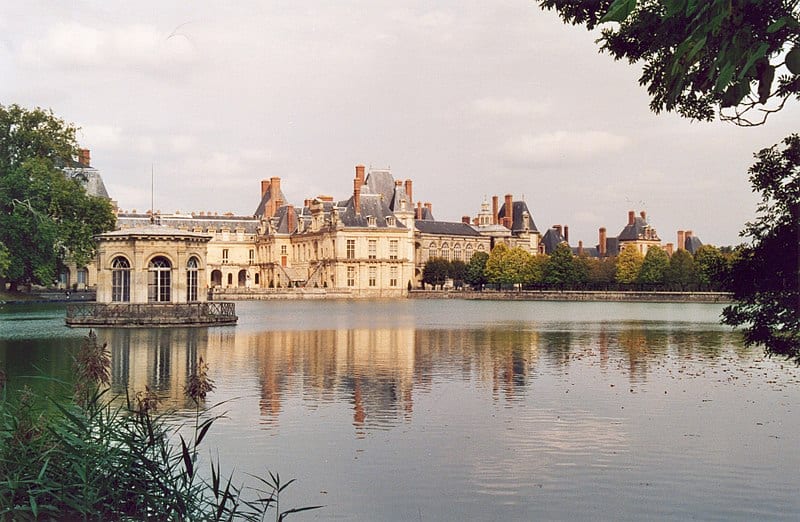 Stargazing both in and near Paris is perfectly doable if you know where to go. Be sure to keep yourself warm and safe during any night excursion in Paris. Enjoy the magic!