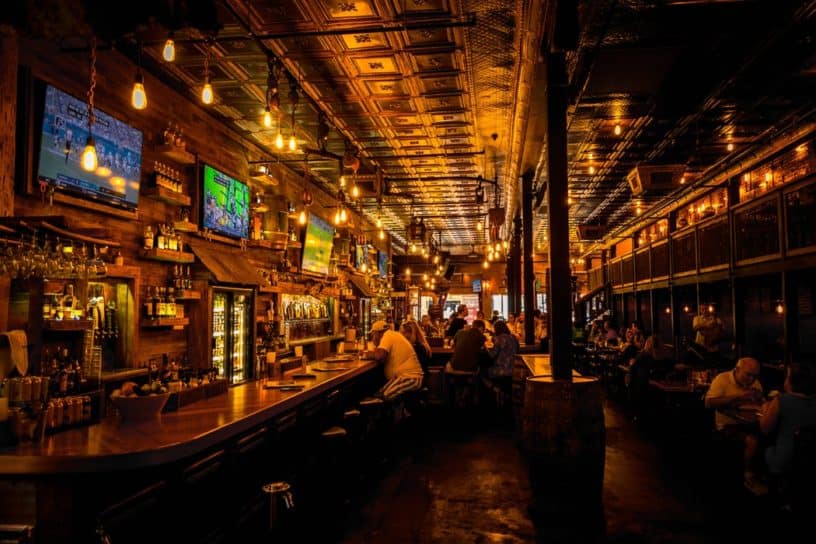 Quiz nights are one of the most fun events a human being can take part in — don’t let anyone tell you otherwise.

Evening social activities are a big part of that make Paris such a sought after travel destination in the world. You’ll spend your days enjoying the streets, visiting sights light the Eiffel Tower and Paris Pantheon, & then by night retreat to the nearest watering hole for fine wines, good conversation and delicious food. 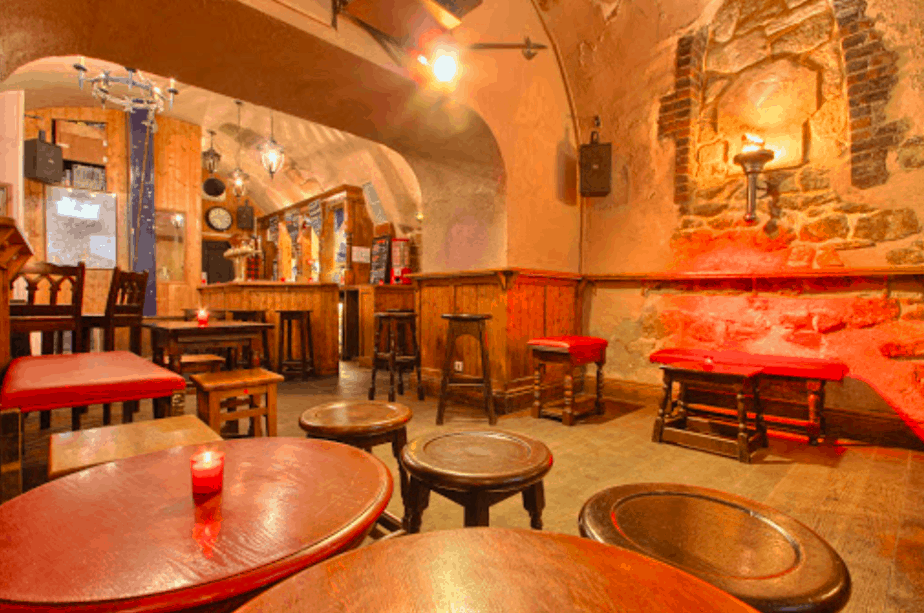 Nights in Paris are long. Typical Parisian culture involves hopping between different places as the evening unfolds, never staying in one vicinity for more than two drinks or so.

Finding a quiz evening in Paris is one way to change the course of your evening into something a bit more interactive. They take place at various bars and pubs around the city, and most are free to take part in so long as you are purchasing food or beverages from the establishment in question.

Here are a few of the best quiz nights in Paris and where to find them!

The Highlander Quiz Night in Paris

The Highlander is a Scottish pub situated on the Left Bank right by where the Pont Neuf touches the shore. The Pont Neuf being the bridge that connects you with the island that Notre Dame floats on on the Seine river .

The Highlander is a bit of an institution in this part of town, largely because the pub is open until 5am daily. 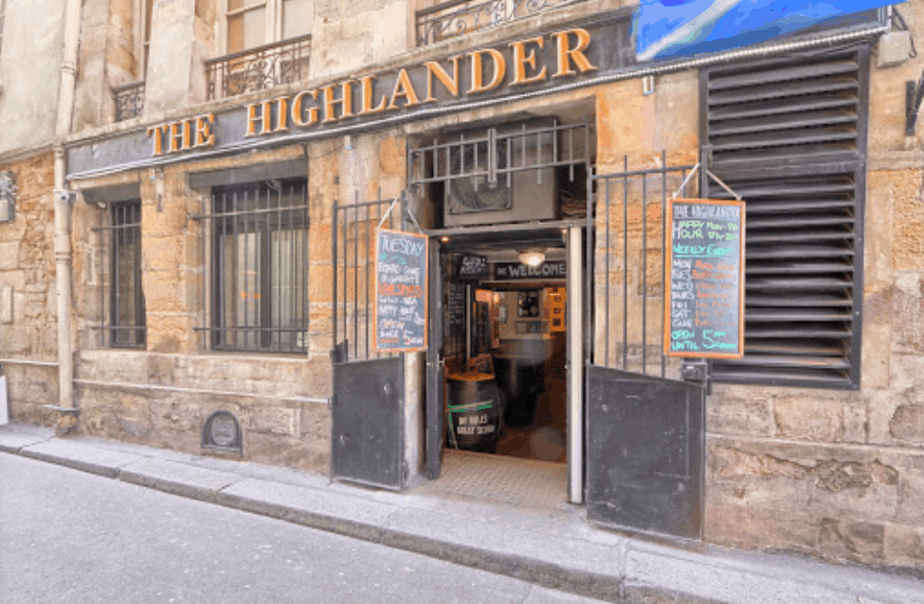 I enjoy coming here in the summer for their G&Ts, which are huge. A pint of beer will set you back about €7 at this pub.

Every Monday, The Highlander hosts their weekly quiz evening that is usually based around musical trivia. It is such fun and I recommend taking as many friends with you as possible.

If Open Mic nights are of interest to you, The Highlander offers these as well. Follow their social media to keep up with the regular events.

The Frog & Princess in Paris

Not far from The Highlander, just slightly deeper into the Saint-Germain-des-Prés area of the Left Bank is The Frog and Princess.

This bar is loved by the locals and students of this area. It opens early and closes early, so you’ll want to start your evening here if possible.

The drinks are fun, the food is decent and prices are fair. All in all a great spot to spend a few hours in this vibrant neighborhood.

On Sunday evenings The Frog and Princess host quiz nights. There will also be live music in the space to carry the evening forward. The bar is small so get there early if you’d like to reserve a table from which to partake in the trivia.

Closed on Sundays and Mondays, Ton Air de Brest is a quirky little bar in the Montparnasse area in the south of Paris.

This spot is known (and loved) for being one of the most real and relaxed bars in town. Patrons are considerate, staff are friendly, the ambiance is well balanced and in general everything has an essence of ‘cool’ to it. 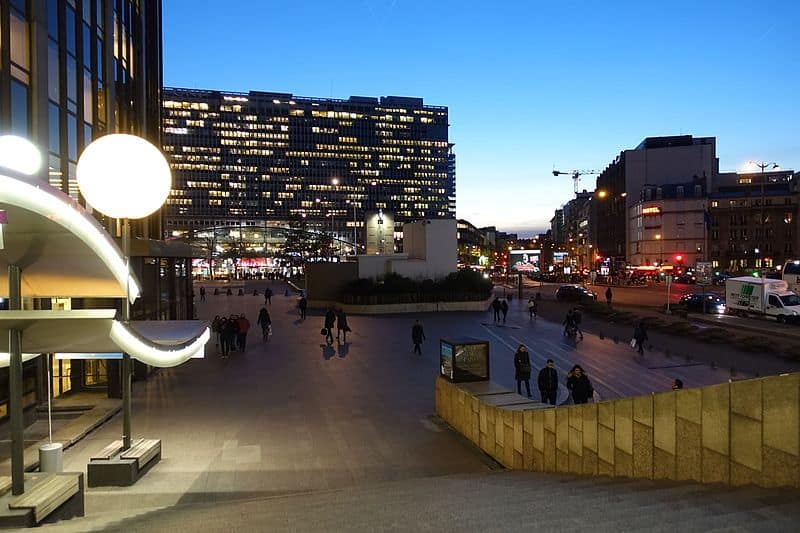 Tuesdays are their quiz nights. Tuesdays also mark the start of the week for Ton Air de Brest so the place tends to fill up quickly. The bar is a mix of English and French speaking individuals, with everyone making an effort to easily coexist.

Try one of their burgers if you have time before or after the trivia session. Since the bar closes at 1:30am you’ll have to move into the streets of Montparnasse in search of the next venue. Unfortunately most of Montparnasse’s night life only has permission to serve until 2am, if you want to drink later than this you’ll have to head into the city center.

The Bombardier in Paris

As the address suggests, The Bombardier is situated on the Left Bank just a short walk from the Paris Pantheon and Botanical Gardens. The city’s free guided walking tours will take you through both of these attractions as you make your way into the 5th arrondissement.

The Bombardier is a traditional English pub right in the heart of Paris. Beer is the order of the day here, if you’re feeling brave try the Banana Bread Beer that they have on tap. They also make great cocktails! 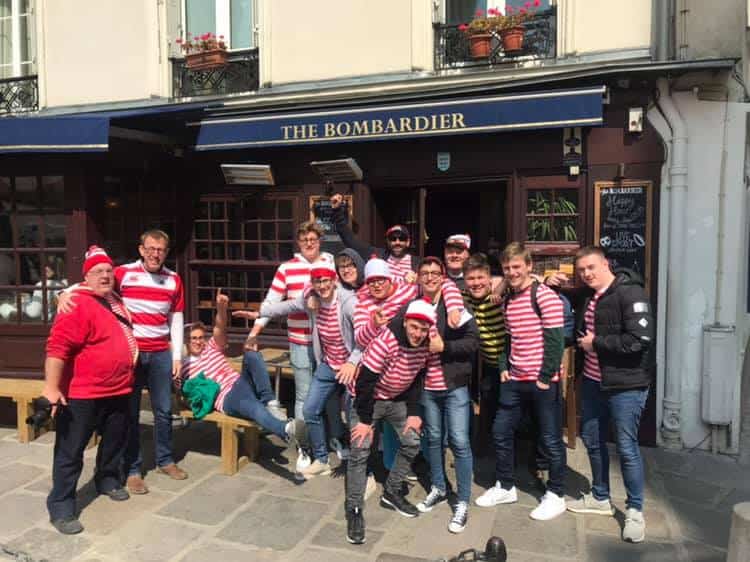 The quiz nights here are sporadic and you’ll have to follow social media to confirm dates and times of the up & coming ones.

During big sporting events this is the place to be. The pub will screen the games on the many televisions available in the space. ‘Festive’ would be describing the crowd during these times mildly.

Le Social Bar is on the Right Bank of the Seine, a short walk from the up and coming neighborhood of Bercy.

This is not a quiz night as we’ve experienced before; le Social Bar does these a bit differently. Instead of quizzing for answers and prizes, you’ll come here to quiz for people instead. 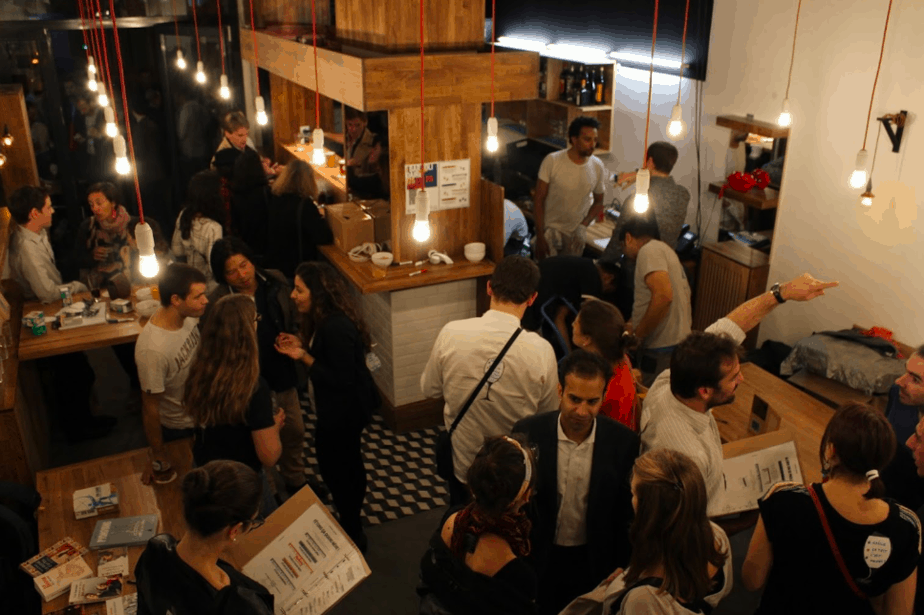 The goal of le Social Bar is to was to create a space where individuals, particularly introverts, could come to make new acquaintances in a safe and supportive environment. It was launched thanks to a crowd funding campaign that managed to raise enough funds to bring it to fruition.

Upon arrival you’ll be given a name tag an encouraged to enter the space. You’ll spend the evening quizzing other individuals and engaging in fun games in order to better get to know one another.

Being an up and coming part of town the drinks here are very affordable and the vibe is less touristy. A great place to meet Parisian locals if that’s something that interests you!