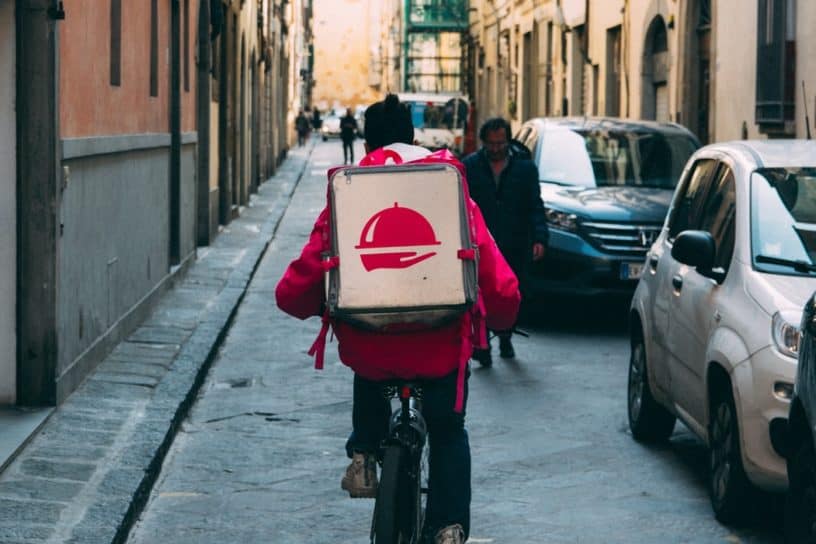 Getting something to eat in Paris at 4am is actually easier than one would think. There are many 24 hour French bistros around the city that will serve you hot meals at the most inconvenient of hours.

Heading to a bistro for late night food is one thing, having said food delivered to your door is another. While none of the major French brasseries or bistros offer delivery service by night, there are independent food delivery services that operate around the city late into the evening. 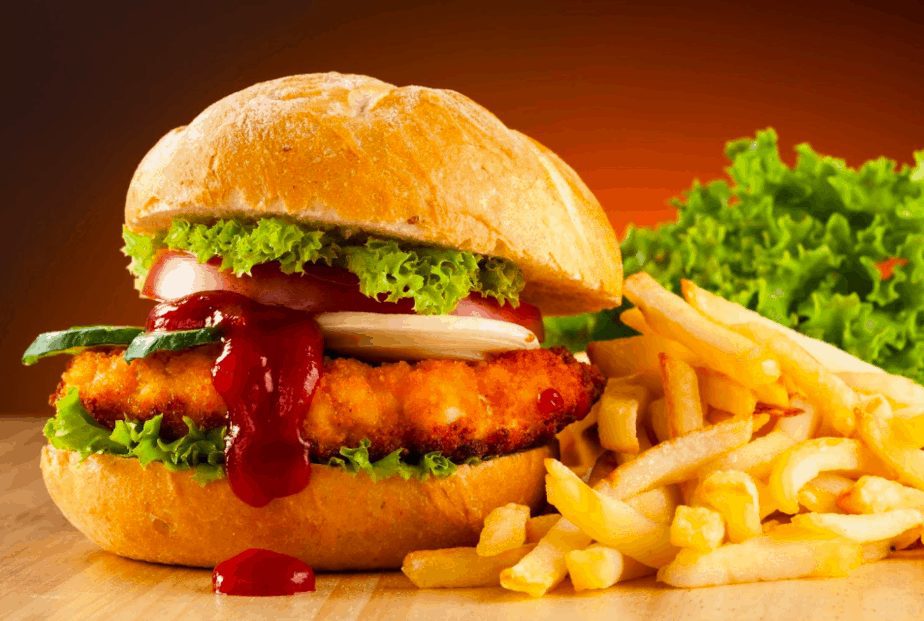 You won’t have your pick of cuisines, most of the Paris late night delivery services offer only fast foods. As the saying goes, desperate times do call for desperate measures and I doubt you’ll mind the nature of the food when hunger strikes in the early hours of the morning.

Read on as I explore all of the late night delivery food services in Paris.

Planet Burger is one of the few late night food delivery services in Paris that also offer a physical restaurant location. You’ll find the store in the 9th arrondissement, just below Montmartre where the main free guided walking tours take place by day.

Planet Burger begins their long night of serve at 6pm daily. They are open for business right through until 5am in the morning — this includes delivery hours. 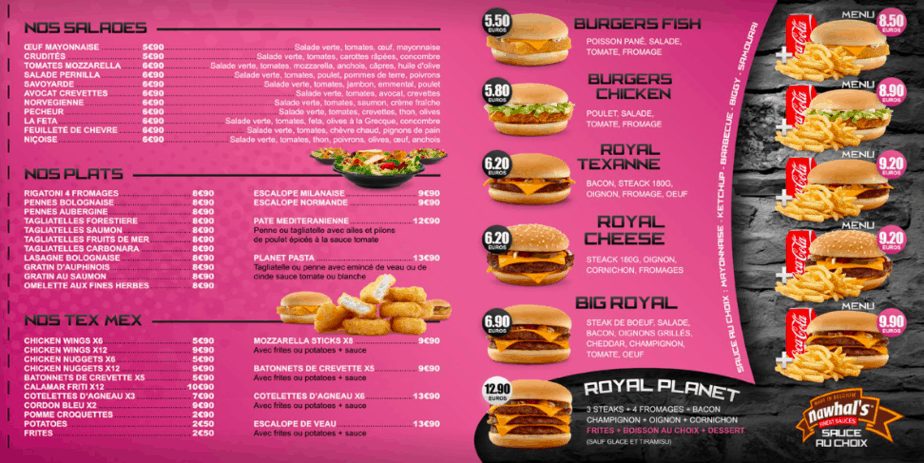 The menu is simple, affordable and portions are good. All in all if you’re hankering for a hamburger in the middle of the night this is a welcome solution.

Delivery to most parts of Paris takes roughly 30 minutes after all peak hour traffic times. If you’d like to order between 6pm and 9pm it is sometimes better to simply visit in person and cut out the waiting period.

Unlike the hamburger establishment, Pizza24 does not have a physical location where customers can visit if they feel so inclined. This is solely a delivery based food and all orders have to be brought to your personal location in Paris. 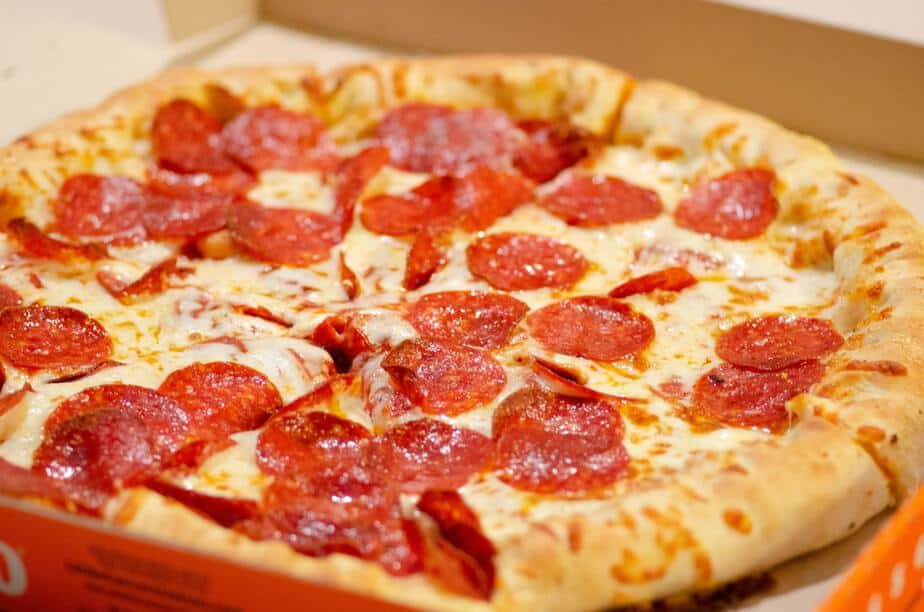 The business owners behind Pizza24 are the same people who run Pizza by Night and Pizza de Nuit. I suspect that the menus and office information are the exact same but the division of establishments caters to a wider audience and gets them more business.

There is a minimum spend of €20 on all orders which usually means you can only really use this service if more than one person is eating.

I mentioned that most of the late night delivery services in Paris only offer fast foods; Maki Night Sushi is the exception and the city’s solution to late night Japanese dining.

Maki Night does not have a physical location for customers to make orders from. The restaurant operates solely on delivery and runs between 6pm and 6am seven days a week. 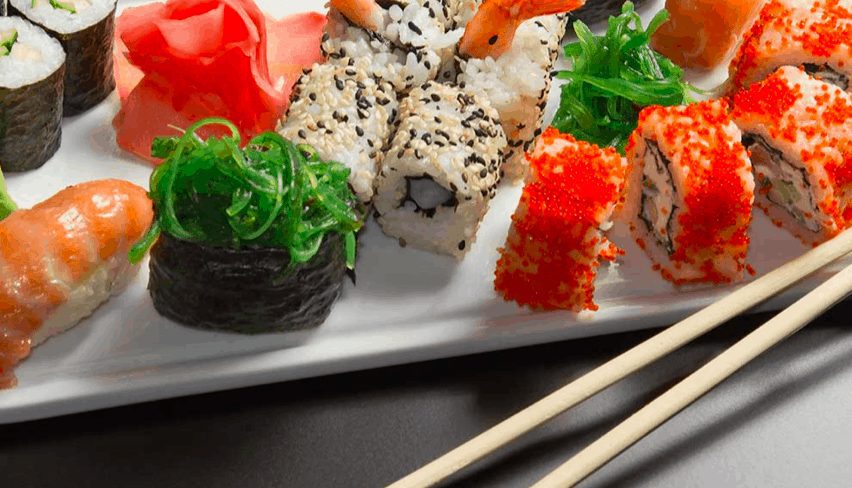 Maki Night Sushi – by Maki Night – Sourced from their website

The menu is extensive and includes a range of other dishes such as noodles and rice.

Depending on the time of day, you can expect your order to be at your door within an hour or so. Because the service covers all of Paris and the outlying suburbs down through Créteil times can vary depending on demand.

There is also a minimum spend of €20 per order, but with Maki Night this is easier to fulfill given the more pricy nature of the food. You will need to have the exact cash on hand upon arrival of the driver.

Neither of these food options would be described as quality or gourmet. They very much resemble the kind of late night food you could pick up from a roadside service station — but at 5am, no one is this picky! 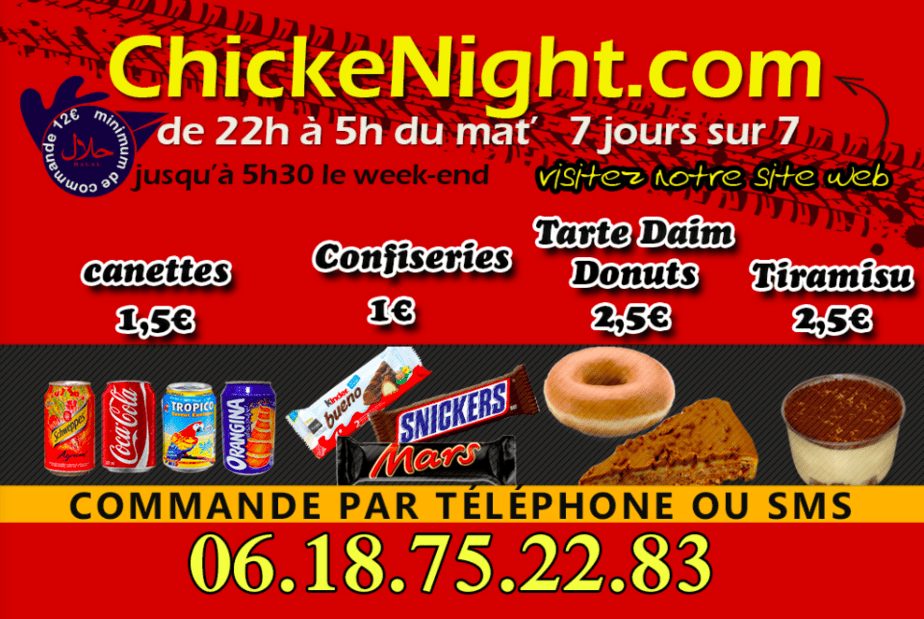 I like that that minimum spend for this service is only €10. This makes it the most suitable late night delivery service for individuals who are eating alone. For an extra euro they will add a chocolate bar to your meal as dessert.

The service begins at 10pm and is available around Paris until 5am. Again, the exact cash is required on hand when the driver arrives. Orders must be placed via SMS.

All Star Food in Paris

All Star Food is described amongst locals as the best late night drunk food one can find in Paris.

The service operates out of their physical location near the Canal Saint Martin in the 10th arrondissement of Paris. This is a popular part of town for late night excursions and around midnight you’ll find the restaurant filled with festive partygoers looking for a quick bite . 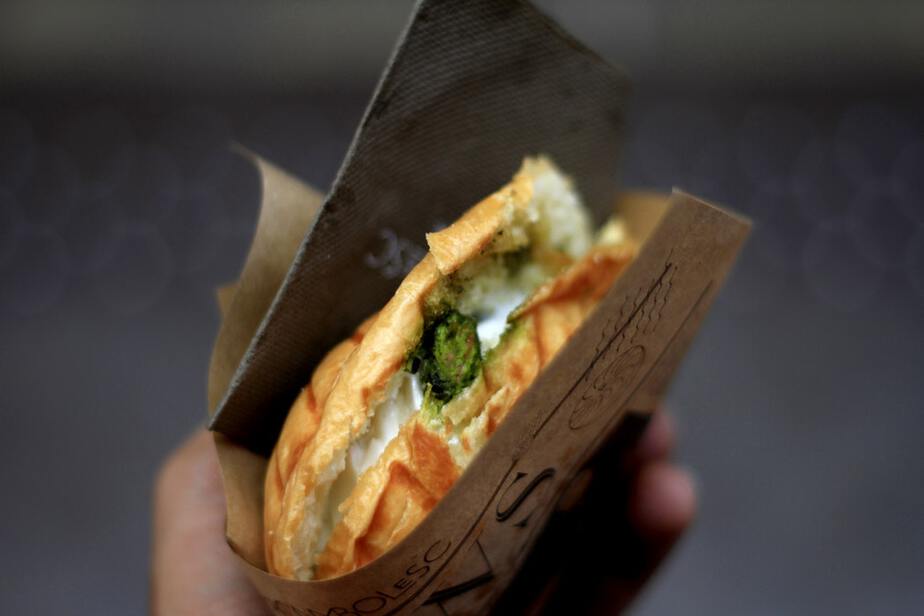 The restaurant is only in operation until 2am, but delivery via the establishment is available throughout Paris until this time. There is no minimum spend on orders.

The menu is comprised of fast foods including burgers, pizzas, paninis and crepes.

Affordable, tasty, oily as hell — everything you need when the pub kicks you out at 1am!