Where to Eat at 4am in Barcelona 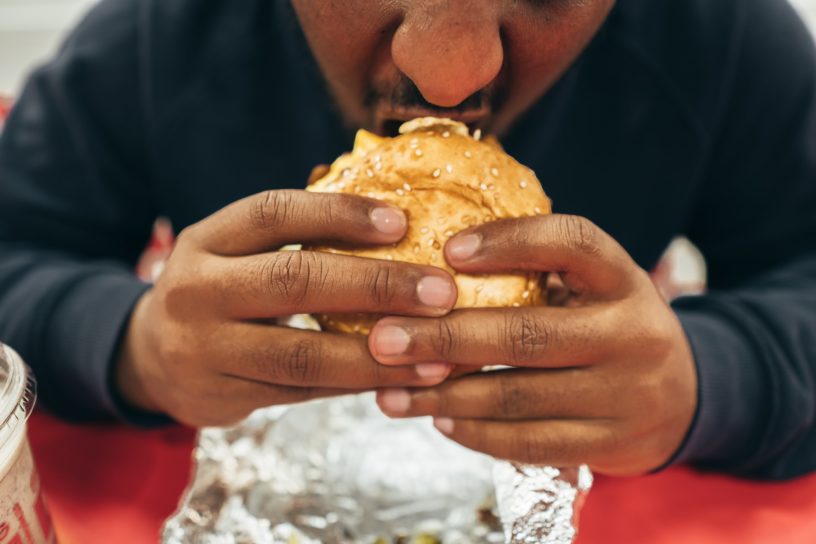 Where to Eat at 4am in Barcelona

Barcelona has many late night dining spots, but for the most part they cut off at around 2am. Even the Mc Donald’s restaurants in the city don’t stay open later than this, which is odd considering they tend to keep their doors open 24 hours in the rest of the world.

In fact, there is only one spot where one can eat 24 hours in Barcelona, and it only opens on a Wednesday! I’ll get to that shortly, let’s first look at a few of the places where you can get something to eat at 4am!

Carpe Diem is a city anomaly. Open until 5am every morning, there are few better spots for late night dining anywhere in Barcelona.

It’s open this late because the space doubles as a lounge club, as well as a restaurant. While most dining guests will wrap things up around midnight, 1am latest, there are always a few hungry souls who take advantage of the menu even in the earlier hours of the morning. 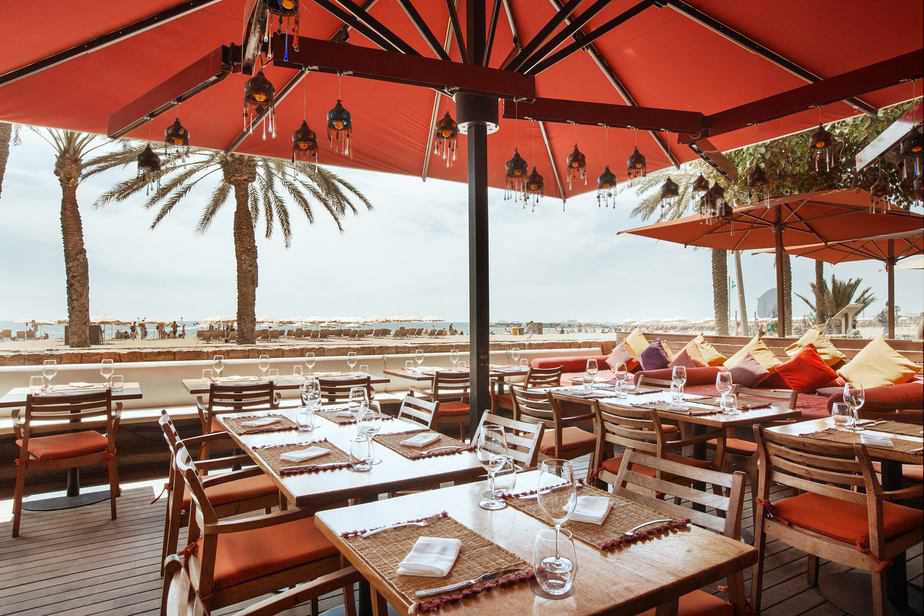 The cuisine is Mediterranean. It’s upscale dining, but with a casual ambiance. Note that this won’t be a quiet early morning meal; the music from the lounge will likely be blaring.

Did I mention it’s on the beachfront? 4am sushi with a side of the Balearic Sea coming right up.

Opening Hours: Monday to Sunday — 12pm to 5am

Shôko is right next to Carpe Diem; it sits at number 36, while the latter sits at 32.

Shôko took a page or two about late night dining from Carpe Diem, and one can now eat here until six in the morning, seven days a week. 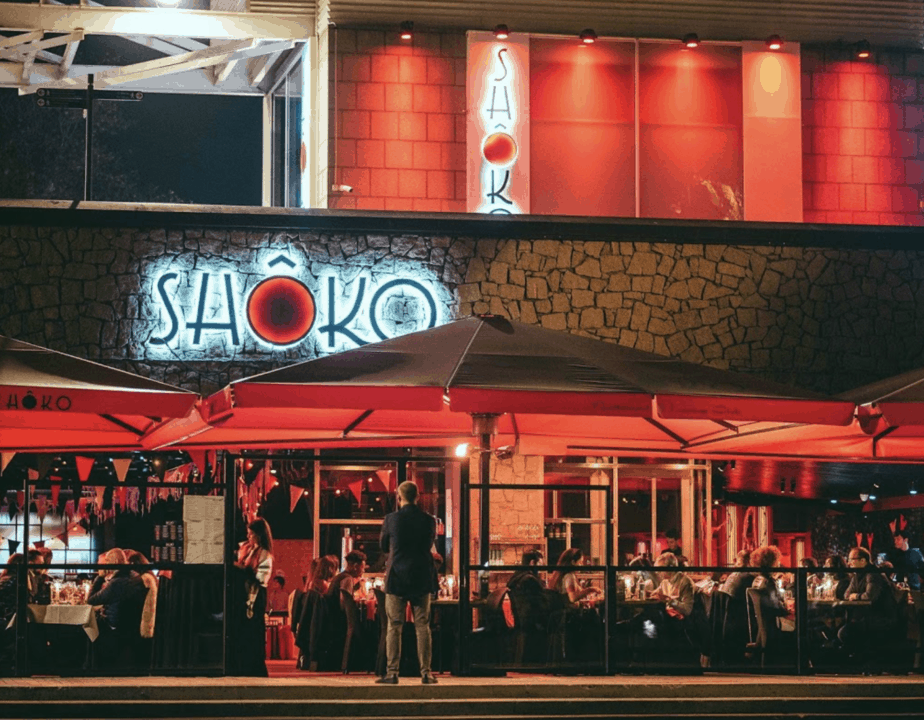 This space also functions as a lounge as the evening progresses. It’s the kind of spot where bottle service is the preferred mode of entertainment, and you’ll pay big money to be part of the fun.

At 4am you’ll enjoy sushi made fresh. Those who don’t fancy joining into the club section will find refuge in the intimate dining room, dimly lit and somewhat sheltered from the loud music.

Opening Hours: Monday to Sunday — 10am to 6am

In search of a very different 4am cuisine, we move deeper into the city to a little barbecue joint called BBQ Express.

Open until 4am daily, this is a low key, inexpensive spot to get some good old grilled meats. You’ll choose whether you want your barbecue on a plate, on a bun, or inside of a shawarma. 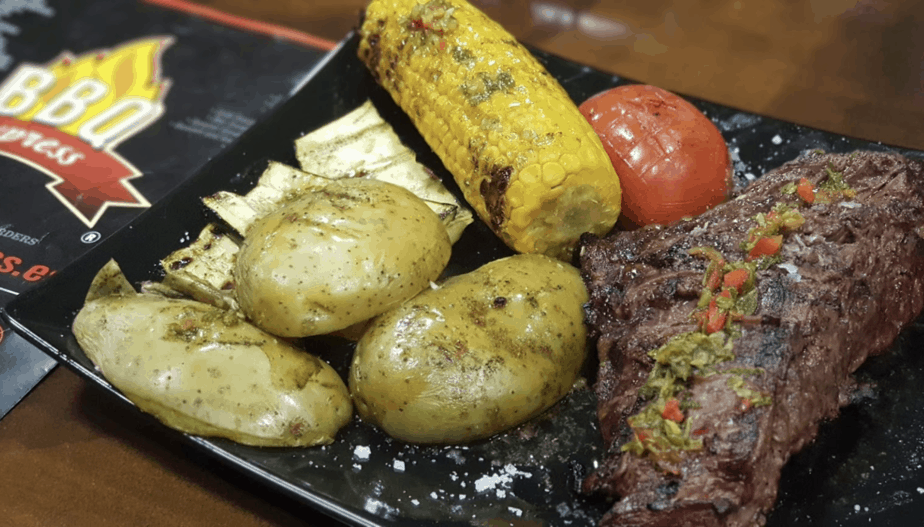 It goes without saying that vegans and vegetarians should probably head elsewhere when their hungry kicks in at this time of the day.

At BBQ Express you either love it or you hate it, I’ve found there is no in between. Make sure you specify exactly how rare or well done you like your meat, they won’t ask.

Even though you’ll only be able to eat here at 4am on one night out of the week, Falafel Bowls deserves some praise for being the only 24 hour food spot in Barcelona.

On Wednesdays the shop doesn’t close at all, meaning you can eat here at 4am, 1am, 7pm… whatever your heart desires. 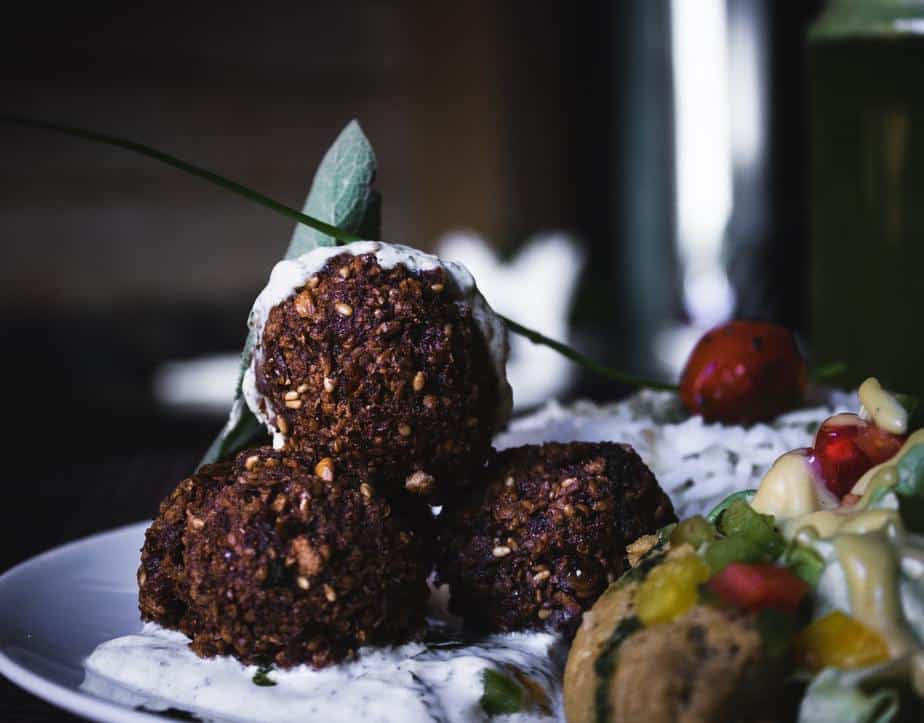 The concept is quite simple and well executed. You’ll build your own falafel bowl from the base up, choosing all your preferred ingredients as you go along.

One can also choose to have their falafel plates, with individual sides and breads.

Something to look forward to… once a week.

If you were to ask a local where to eat at 4am, it is likely they would direct you to Mirablau. It’s situated on the hillside of Gracia, overlooking the entire city below.

This spot offers extremely late night dining, particularly between Wednesday and Friday. Their terrace does well to facilitate this, as it remains open very late for after-dining drinks.

The cuisine is traditional Spanish, so expect a lot of tapas and fish. 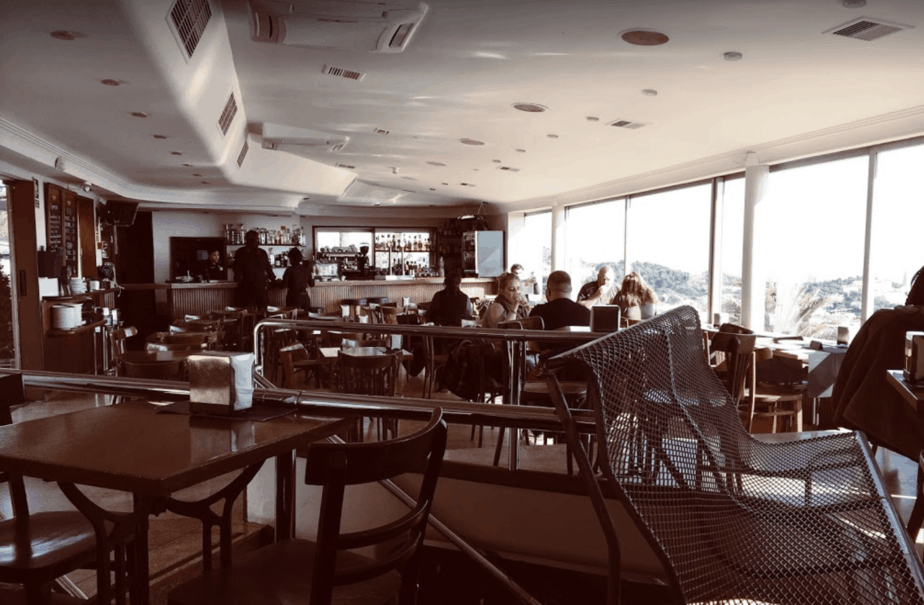 Opening Hours: Monday to Sunday — 11am to 5am

El Cinco is a creative little concept that is taking the late night dining scene of Barcelona by storm.

They open just three nights out of the week, between Thursday and Saturday. You’ll enter the space and be treated to a very trendy cocktail and dining experience, all the way through until six in the morning.

El Cinco has mastered the art of balancing atmosphere with service. You’ll be thoroughly impressed by the menu, the music and the attentiveness of the staff. 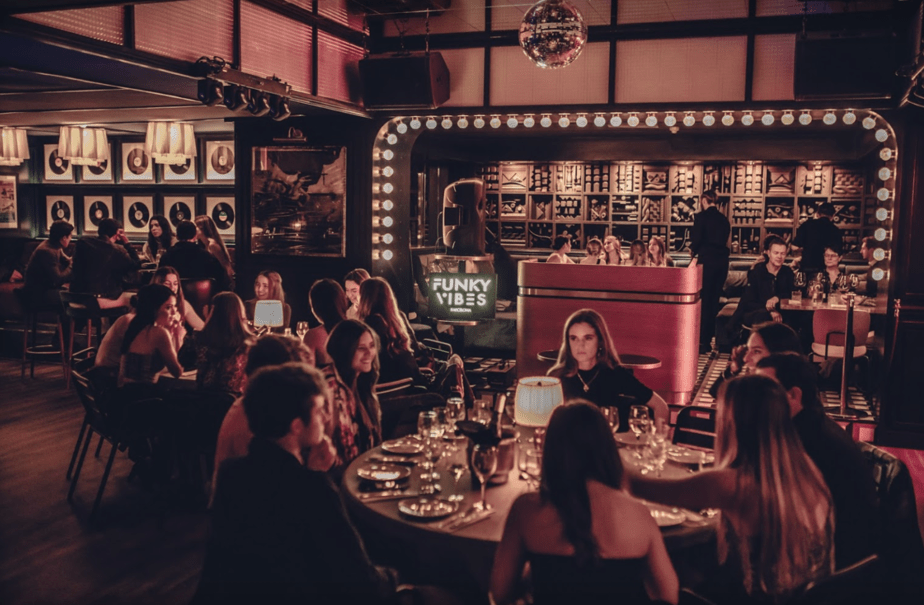 El Cinco in Barcelona – by El Cinco – Uploaded by them

Opening Hours: Thursday to Saturday — 11am to 6am

Milano Cocktail-Bar is a flash back to the 1920s in Barcelona. This piano lounge features live music most nights of the week, usually jazz.

While they identify solely as a bar establishment, they do have a full menu with different meal options ranging between snacks to full plates. How late they keep the kitchen open depends on the evening, I would call ahead if you’re looking to head over around 4am! 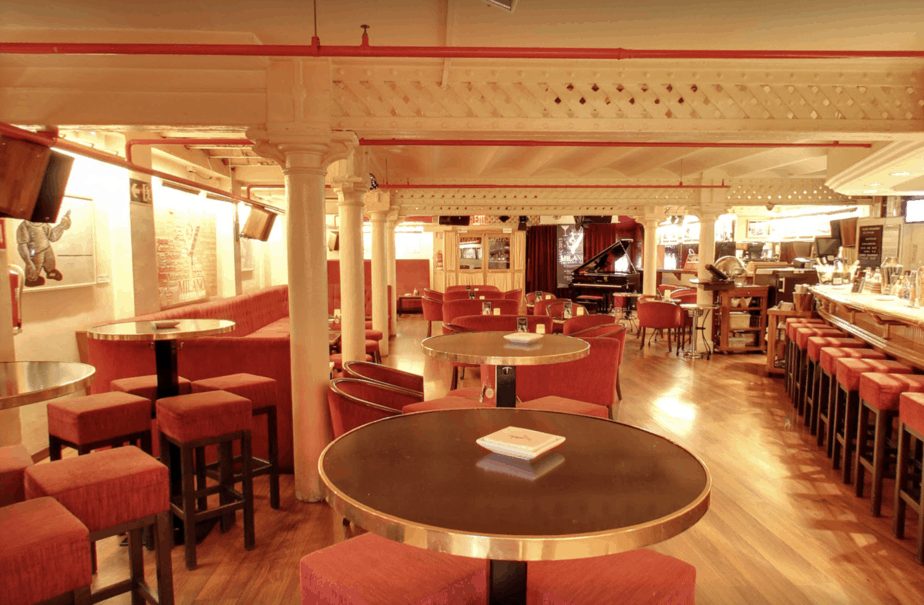 Opening Hours: Monday to Sunday — 1pm to 4am

One thing you won’t be able to do at 4am in Barcelona is take one of the free guided walking tours through the Old Town. Good thing you’ll have the rest of your days to take advantage of this free excursion — book soon.