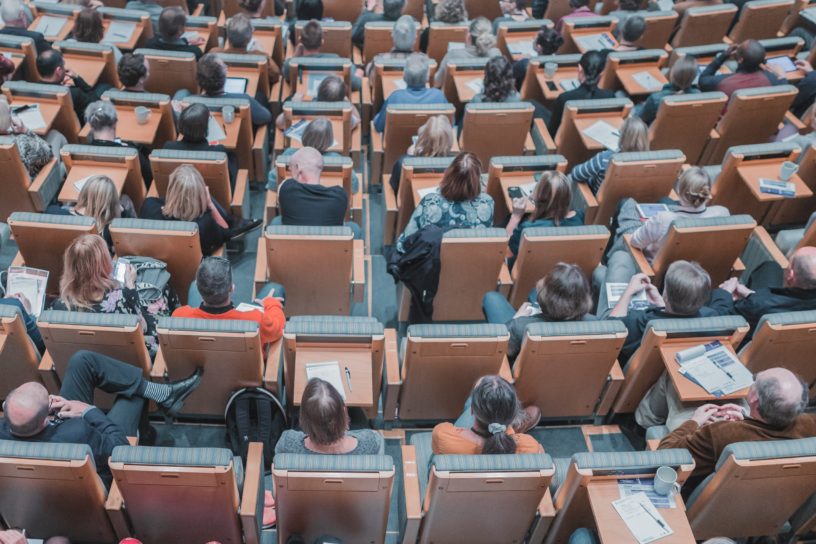 Spain is one of the most favored locations in Europe for individuals interested in pursuing a BBA or MBA. It ranked in the top 10 destinations for business education, according to the QS Applicant Survey of 2015.

Each year, roughly 75,000 students come to Spain to pursue undergraduate studies. Law school is one of the most popular avenues, with business studies following a close second.

The following five business schools in Spain are the ones you need to know about before making your selection.

ESADE is widely known for their competitive law faculty, but the institution also ranks very highly in the business sector. This campus in north of Barcelona’s city center, near the foothills of Mount Tibidabo.

The business school at ESADE is much older than that of the law; founded back in 1954. The campus prides itself on being one of the most globally diverse in the country,  with 109 different nationalities being represented across ESADE’s courses.

This business school offers both full and part-time options for study. They were also recognized by the Financial Times as the best business school in Europe for women. Progressiveness and like-minded thinking is a way of life at ESADE, & alumni are known to praise the school for year to come.

It also doesn’t hurt to have some of Barcelona’s most notable attractions within walking distance from the campus; the Passeig de Gracia and the Mediterranean Sea amongst them.

Wondering what to wear whilst at university in Barcelona? Click here.

Also at the foothills of Barcelona’s mountain rage, the IESE Business School was founded in 1958. This is one of the biggest business schools in Spain, and because it operates under the initiative of the Opus Dei, is is recognizes as one of the leading business schools on the planet. Harvard Business School actually partnered up with IESE in 1994.

This expansive campus is part of the University of Navarra. It’s in the heart of the Pedralbes neighborhood in the north of the city; one of the most charming places to be come sunset in Barcelona. 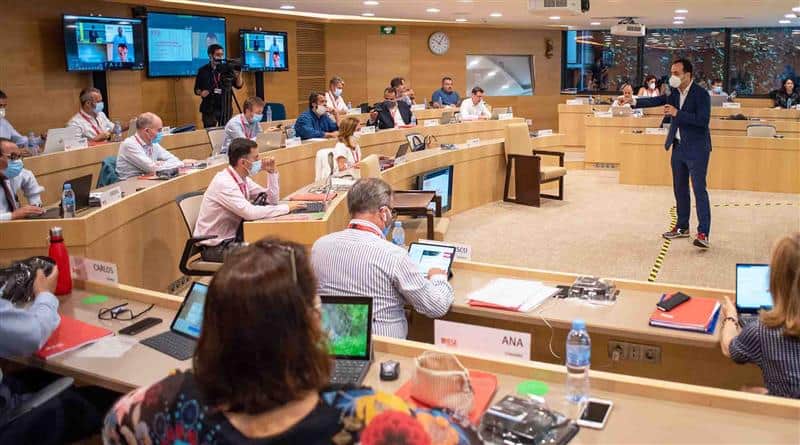 The success of this business school drew international interest. IESE were able to open campuses in New York, Sao Paulo, Madrid,, Munchen, Nairobi and even Shanghai. These are all graduate business schools and seek to add value to existing business degrees.

It is estimated that IESE in Spain is responsible for the creation of an average of 100 new businesses per year. The Barcelona campus boasts close to 25% of Asian students, and 15% of students from Latin America.

In 1973, this business school was founded in the financial district of Spain’s capital city. The main campus consists of a series of buildings each containing designated faculties.

This is a school for MBA studies, and most course are full-time. Courses can be taken in the student’s choice of English or Spanish, and there are bilingual options available for anyone who wants to dabble in both.

There are some part-time MBA options for those who can’t commit their days to being on site. A quarter of the students at IE hail from Latin America — it is one of the most acclaimed business schools according to Latin American countries. In addition, around 15% of IE’s students come from all over Asia.

Click here for some wild historical facts about Madrid!

The EU Business School was founded back in 1973. Today, their courses are conducted both in person and online, giving more student access to the quality education they offer. Physically, EU Business School has campuses in Barcelona, Geneva, Montreux and Munich.

Their course range is exceptional, offering foundation, bachelor’s, master’s, MBA and doctoral studies to anyone who can be physically present at campus, or simply access a computer.

In Barcelona, EU’s campuses are located in the les Cortes neighborhood, somewhere between the ocean and the mountains. There is something very familiar and home-like about this institution, as reported by students hailing from outside of Spain. All facilitators seem to approach their roles from a place of compassion and comfortability, inspiring fellow students to do the same.

Students from more than 85 countries around the world choose to make GBSB their place of study for a business degree. GBSB has main campuses in both Barcelona and Madrid; students seeking bustling city life tend to embrace the capital, while more laid-back individuals who like the vibes that come with a beach-town opt for the Barcelona facility.

Formerly known as the Global Business School Barcelona, this institute was founded in 2013 in Barcelona (the name change occurred in 2017, when they opened their Madrid branch).

Their Barcelona campus is in the heart of the city; within walking distance of museums, points of interest, Gaudi’s architecture and some incredible nightlife.

Click here for 10 free things to do in Barcelona!