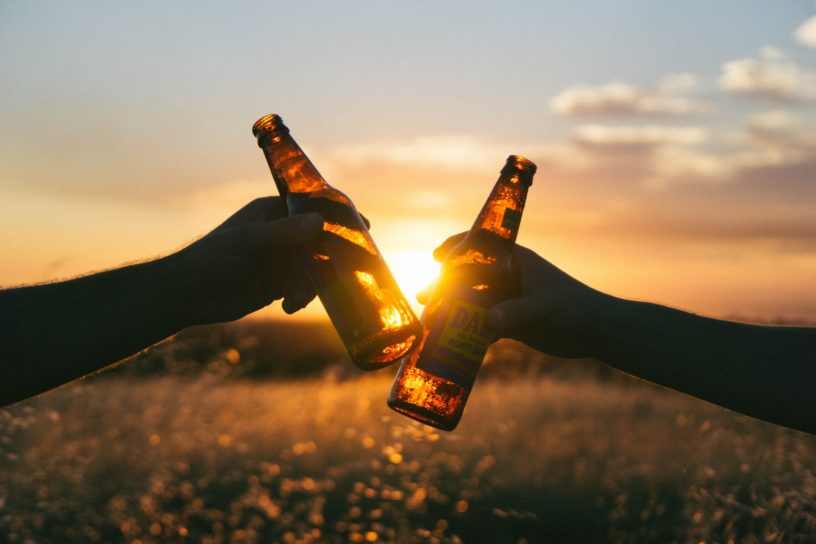 Beer is a favored beverage across Spain, with the country being Europe’s fourth largest producer.

The warm Iberian climate makes beer the perfect drink year round, and Spain has ensured the manufacturing of a range of brews to compliment each season. Since so much beer is made on the home soil, most Spanish beers are extremely cheap.

Here are some brands to look out for during your travels.

I love a basic lager, so the San Miguel 1516 is usually my go to when I’m in the mood for something that I know is consistently good. There’s nothing like cracking open a cold one of these on a sweltering hot day in Barcelona.

This is a light brew with notes of botanics and cereal. It finishes with that bitterness that always follows a well made lager. On bottle of San Miguel retails at under €1. 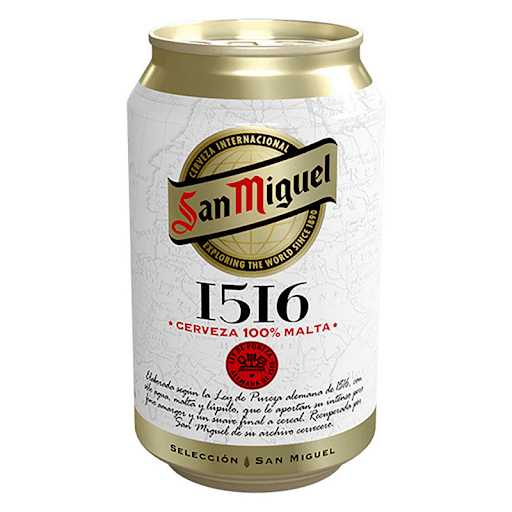 My go to craft beer in Spain is la Virgin’s range of brews. Their brewery is situated just outside of Madrid.

I’m partial to their Madrid lager, but their amber ale is quite popular amidst craft beer lovers. The beers are full bodied and extremely fruity; people who don’t usually drink beer tend to find these one’s quite manageable.

Keep an eye out for la Virgin by remembering this distinct packaging. 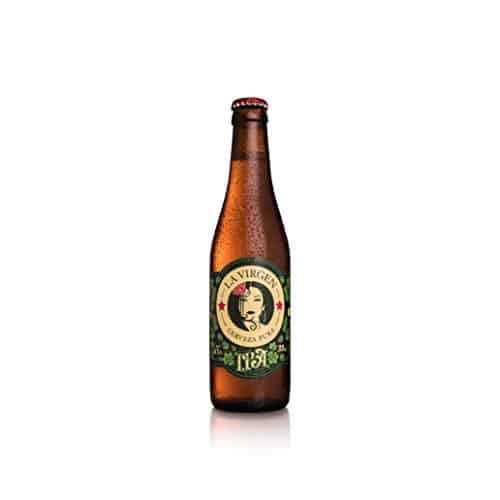 Estrella Galicia is an long loved lager made by the Hijos de Rivera brewery. This is a lager extra, meaning that there is a slightly higher alcohol count in this Spanish beer compared to most others.

The beer packs a punch, and offers a strong bitter end with distinct notes of botanicals and toffee. 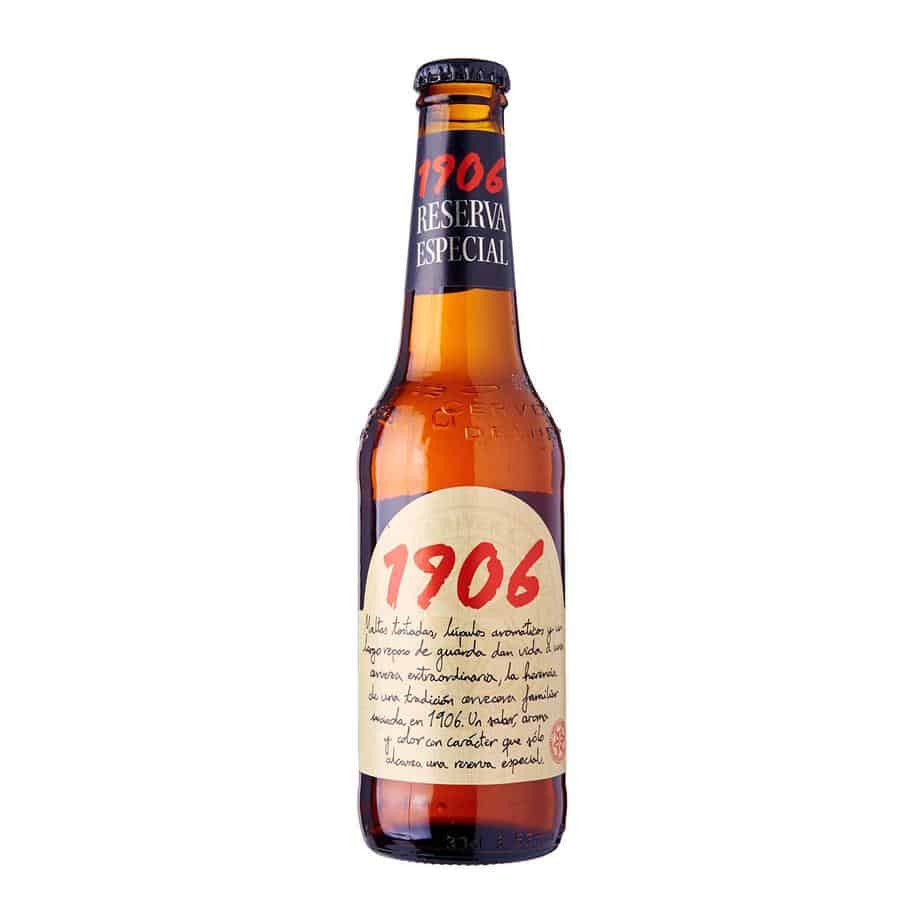 One could say that La Pirata Tremenda was one of the pioneers for IPA beers. The brewers that make this beer began producing it in a house in Barcelona, long before IPA ever took off in the country.

This dark brew has a hearty malt flavor that finishes on notes of fruit. It’s one of few beers that are available across country, and is distributed from Barcelona through to retailers and restaurants all through Spain. 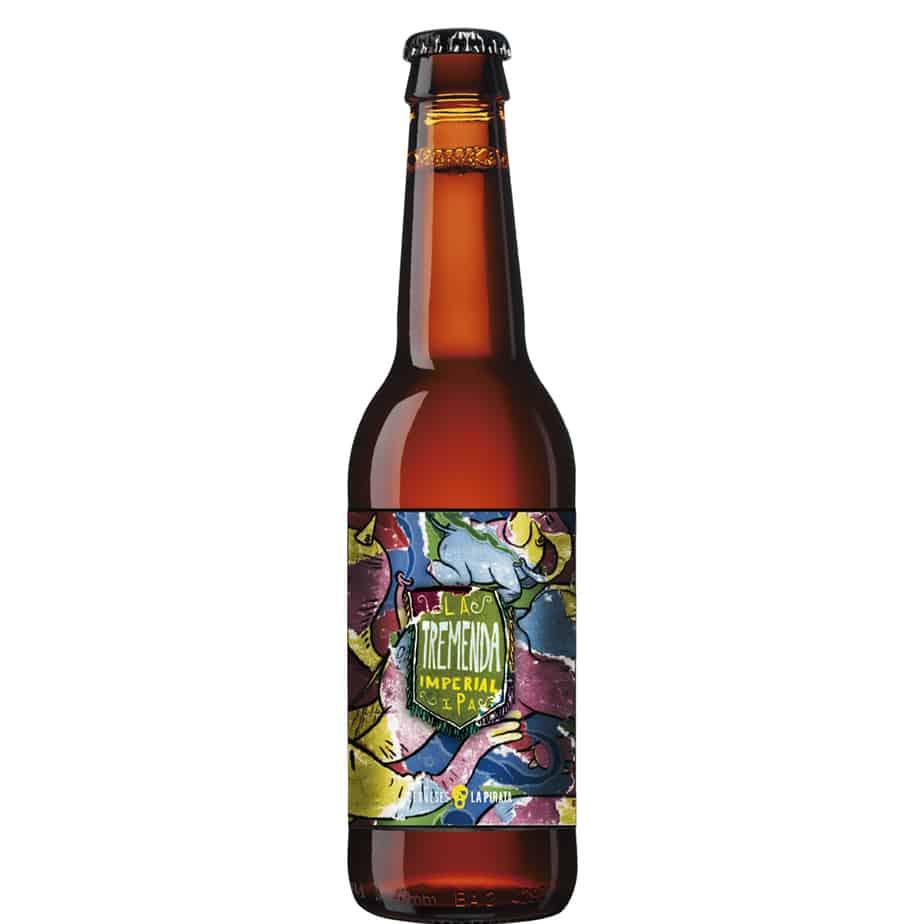 You’ll need to eat if you plan to drink – click here for 10 cheap eats in and around Barcelona!

Valencia joined the beer brewing game with their own brand named Turia. It’s now the most popular beer amongst Valencian people. After work and college one can observe the locals ordering buckets of Turias to share amongst friends.

The beer is sold in slightly smaller bottles than regular Spanish beers, at 25cl instead of the regular 33cl. 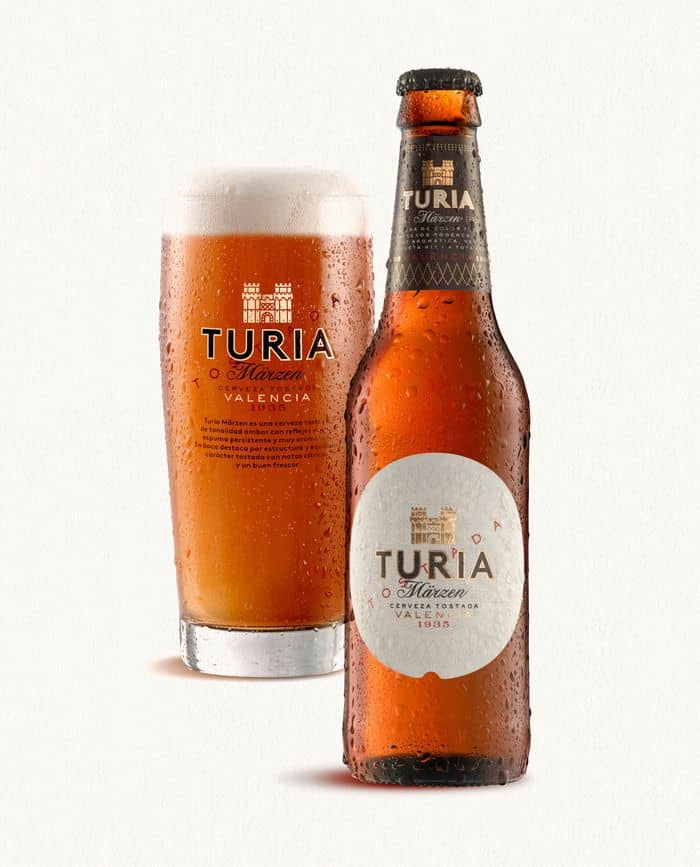 Another Spanish lager extra with an alcohol content of 7%. The fullness of flavor in this store-bought beer is so impressive that most mistake it for a craft brew.

Unlike most lagers, this one is sweet instead of bitter. When served cold, it’s a refreshing beverage for a hot summers day; and in winter it can be served at room temperature for the creamy side of the beer to be brought to life. 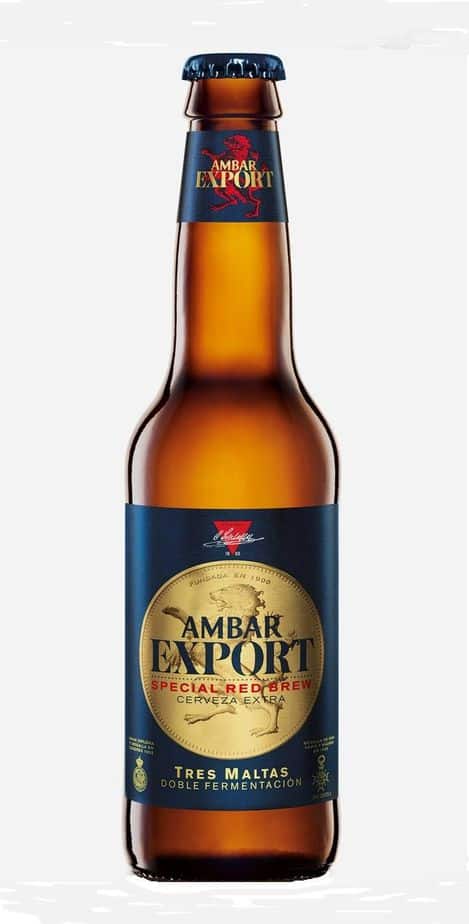 Rosita Negra is a brown ale, and is the third family member to the Rosita brand. The other two craft beers are a honey-ale known as the Rosita Original, and a blonde beer known as Rosita d’Ivori, both of which are wildly popular across Spain.

The back note of molasses is what gives the brown ale its dark but sweet flavor. 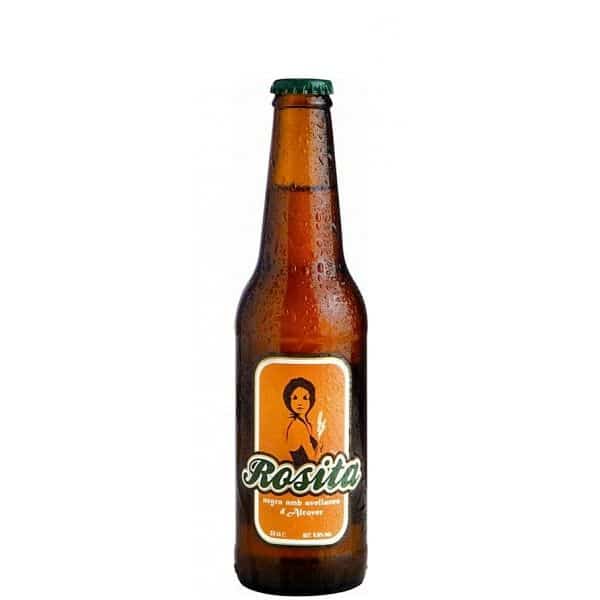 It was only a matter of time before Seville joined the brewing club. This tiny city has a brewery dedicated to a few local beers, one of them is called Libre.

Libre is not always easy to find; a lot of citizens buy their stock directly from the brewery. That being said, it’s undoubtably the best beer in the region and if you’re lucky enough to stumble upon one on a local menu, be sure to order it!

Libre Trigo is the gluten free option of the Libre beer.

Trust in the Spanish to take a basic lager and brew it into something unique.

Mortiz had the bright idea of using mineral water as the base of their brew. They then used floral hops, which is a rare choice, and the result is this aromatic beer that can be best described as “craft-style”.

The retail price is noticeably higher than most lagers in Spain; almost triple, in fact. But it’s a consistently pleasing beer that is well worth the splurge on a hot and sticky afternoon near the sea. 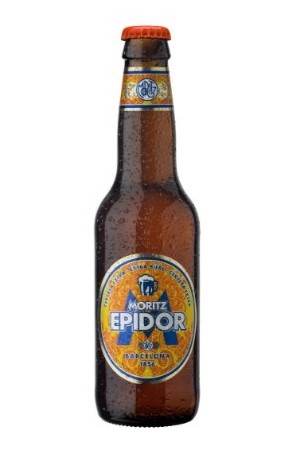 Legado de Yuste is a traditional Spanish beer that follows a brewing technique that has been around for centuries.

It’s a very dark flamenco-style brew with quite intense flavors; coffee and honey come immediately to the nose. 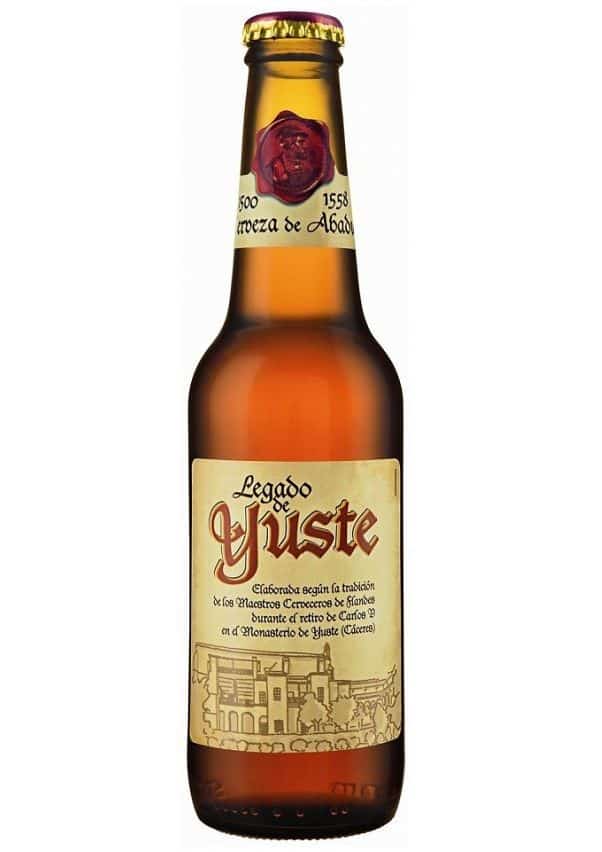