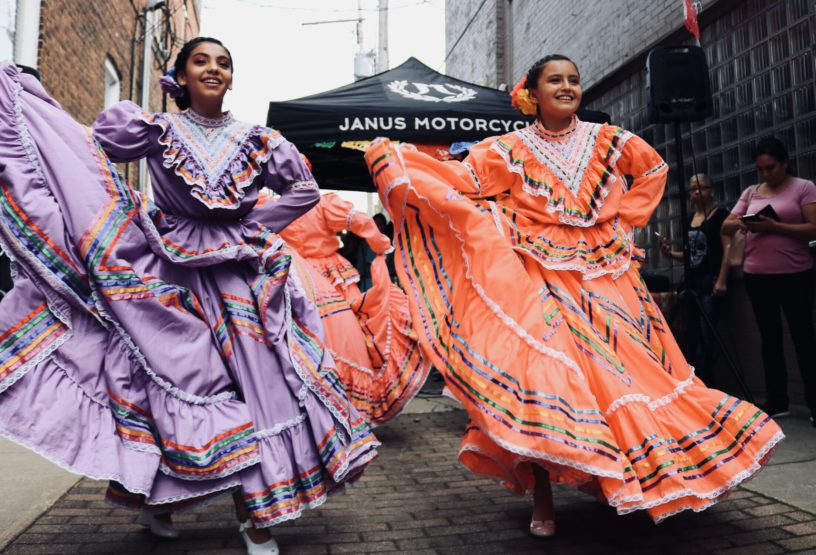 You can’t help but love the Spanish. Perhaps it’s the the way their language rolls off the tongue, or their inspiring zest for life — whatever the reason, I’m yet to meet a Spaniard who wasn’t totally magnetic in energy.

I adore this list of fun facts about Spanish people. If you have a pending trip to Spain it will come in great use to be aware of the following information!

1. 98% of Spaniards Used to be Roman Catholic

Over the course of the last few centuries, statistics showed that an astounding 98% of the population of Spain considered themselves Roman Catholics.

In recent studies, statistics now show that this number has dropped to around 74%, with only 36% of them admitting to actually practicing the religion.

Spaniards are growing more and more interested in other world religions and the country grows in diversity year by year. Islam and Hinduism are prominent practices amongst the people. 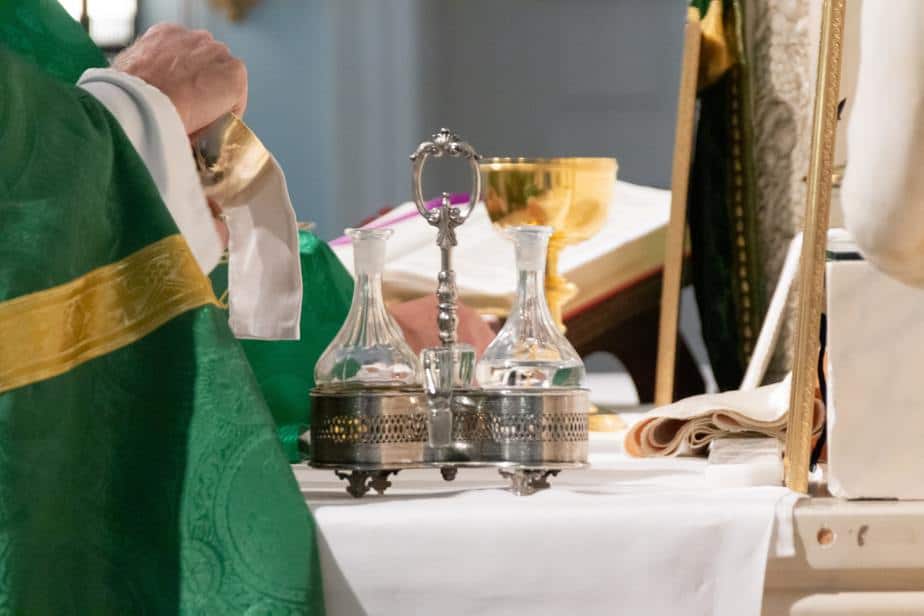 Generally speaking, Europe is on a meal clock of its own at the best of times. In the summer, it matters not if you are in Spain, France or Hungary — you’re eating dinner close to midnight and it’s very normal.

Spain’s year round eating cycle, however, is considered a world of its own. In Spain, the people typically enjoy a coffee for breakfast, a balanced lunch anytime between 1pm and 3pm, and then dinner only around 10pm. 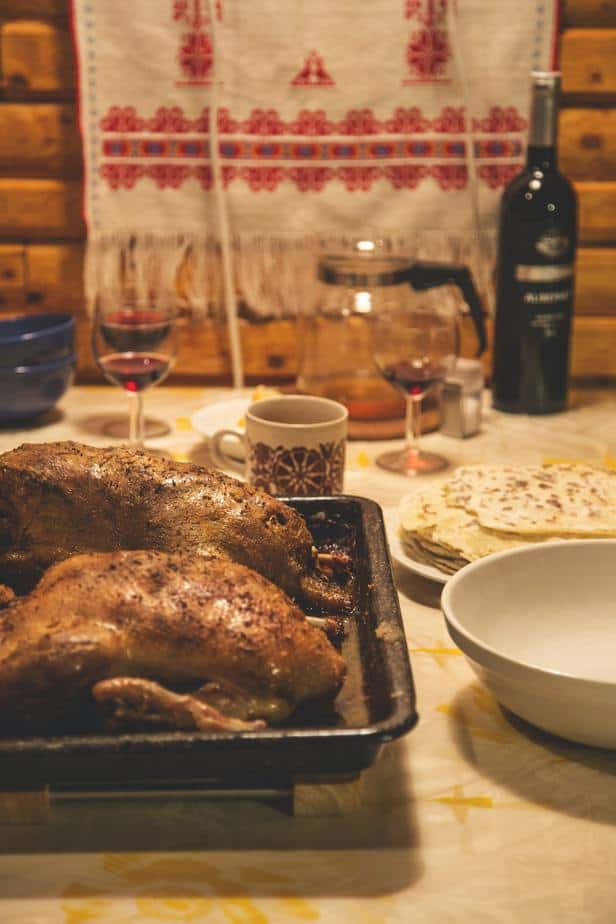 3. Spaniards Produce Most of the World’s Olive Oil

Ignorance really is bliss. When I think of olive oil it’s Italy that is the frontrunner in my mind.

In reality, it’s the Spaniards that actually produce most of the world’s olive oil — 44% of it to be exact!

To make things even oilier (ha!), Italy is one of Spain’s biggest importers of the “liquid gold”, as they like to call it. A lot of the olive oil available in Italian supermarkets is actually produced on Spanish soil. 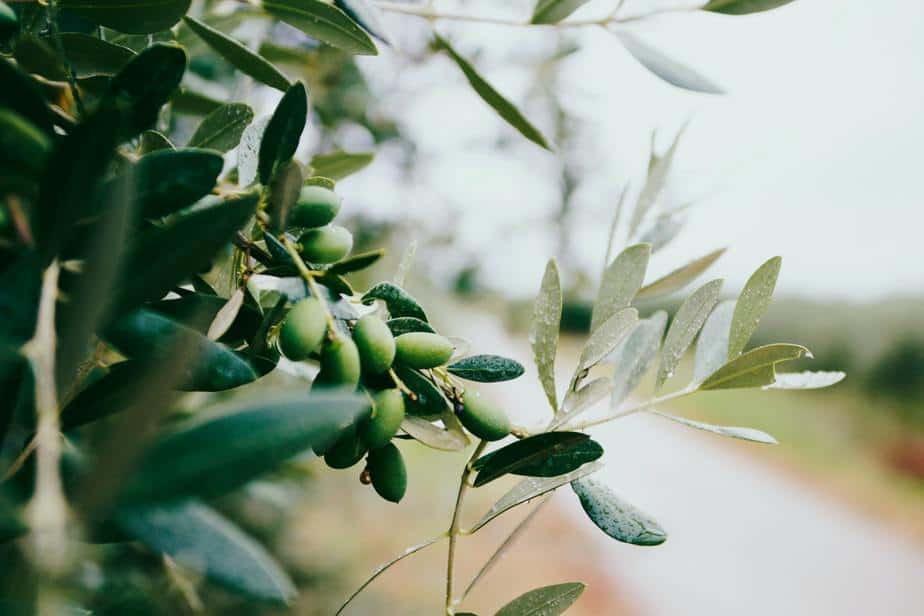 4. Enjoyment of Life is Very Important to Spanish People

The Spanish people make a great effort to incorporate “enjoying life” as an everyday, conscious, practice. There are many sayings in Spain that you’ll hear passed between inhabitants, all of them with simple meanings like “no stress” and “tomorrow can wait”.

For the Spanish, there is no time like the present. If an opportunity for enjoyment presents itself, one should take it. This might be in the form of a great meal, a drink with a friend, or even an afternoon nap.

It comes as no surprise then, that Spain has the most amount of bars in one country in all of Europe. 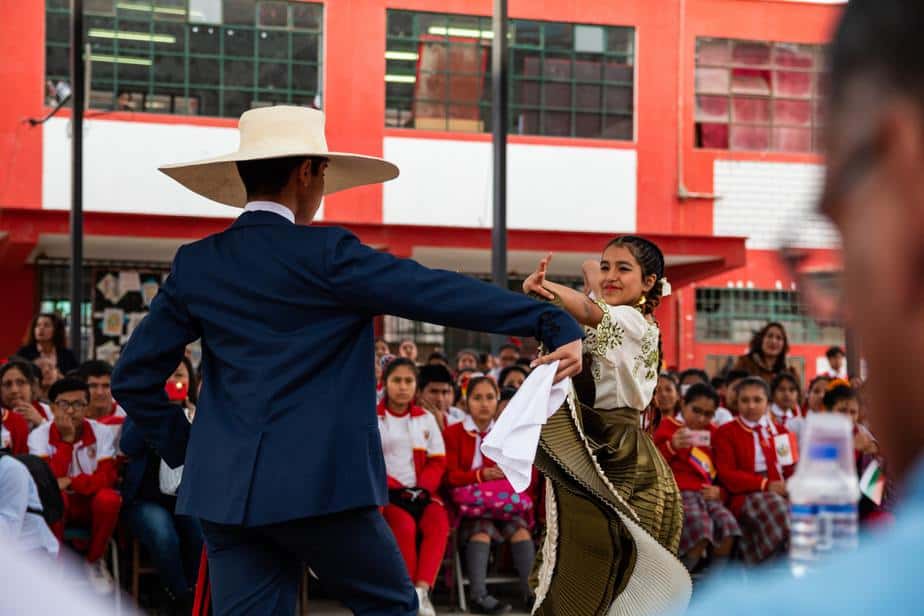 5. The Spanish People are the Largest Producers of Wine in the World

This title is actually shared with Italy, and goes back and fourth between the two countries depending on the season and the harvest.

Like Italy, the soil of Spain is rich, nutrient and ideal for grape harvest almost year round.

Not only do the Spanish produce most of the world’s wine, but they consume a lot, too. Just about every lunch and dinner in Spain is accompanied by good wine, no matter how casual the occasion.

There are absolutely no laws regarding nudity in Spanish legislation at all. This is a rarity, as even the most liberal countries in the world still have laws in place when it comes to nudity in places like malls, or cinemas.

The Spanish have the right to exhibit their bodies whenever, wherever and however they feel best. If you’ve traveled to Spain from a country with harsher laws, it’s likely that the general nudity on beaches was a totally new and refreshing experience for you! 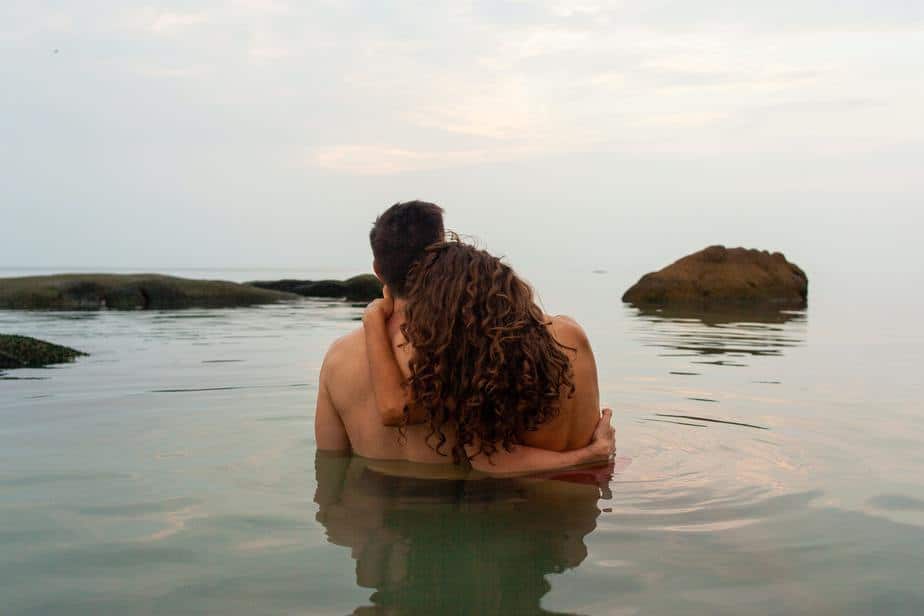 7. They Don’t Mind Marijuana Either

Sticking with the right to make one’s own choices, Spaniards are free to consume marijuana at their leisure, provided they do it in private. Public consumption is not yet permitted, but the act is decriminalized.

The Spanish are also allowed to grow their own marijuana if they feel so inclined. This is on condition that it is for their own private usage and not with the intent for business distribution.

With the lax laws regarding nudity and weed, it comes as no surprise that the Spanish are also very much okay with same sex marriage.

In fact, gay marriage has been legal in Spain since 2005, and is supported by most of the population.

Once a year, Gay Pride Parades take place in all major Spanish cities with thousands of attendees showing up for support. Barcelona’s pride is one of the most renowned events in Europe; people travel from far and wide to attend this unfathomable celebration. 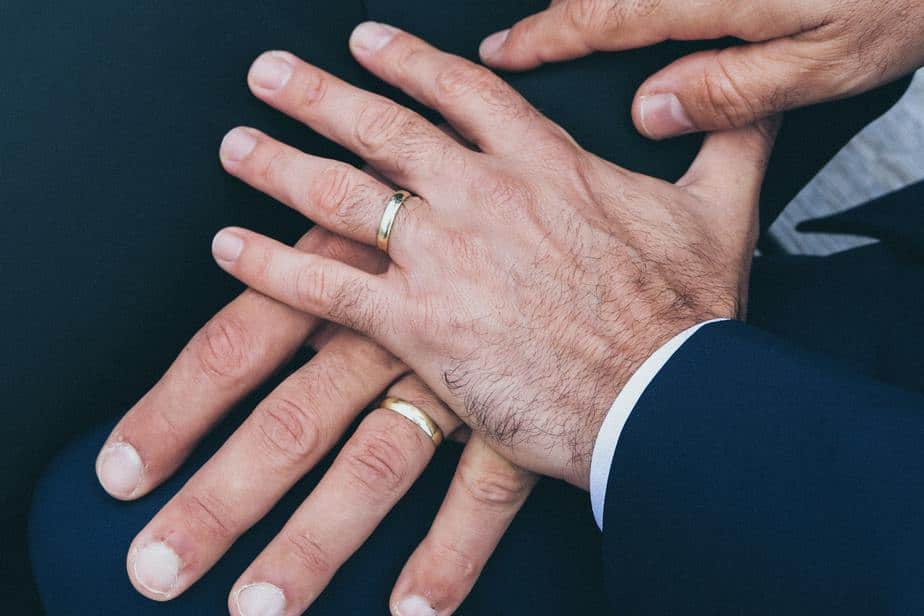 9. On That Note… Spaniard’s Almost Never Get Divorced

Perhaps the enjoyment of life in Spain, and the freedom to love whomever you choose, makes for more easy marriages, but Spain has one of the lowest divorce rates in the world.

Most countries obtain divorce rates of around 50%, this is considered relatively normal and average. Spanish people only divorce at a rate of 17%.

Trends are changing with regards to naming of children in Spain, but traditionally Spanish people have opted for their children to carry the surnames of both parents.

The father’s surname is always stated first, and the mother’s surname second. The names are traditionally not hyphenated, but stand as individual surnames that have to both be produced on legal documents. 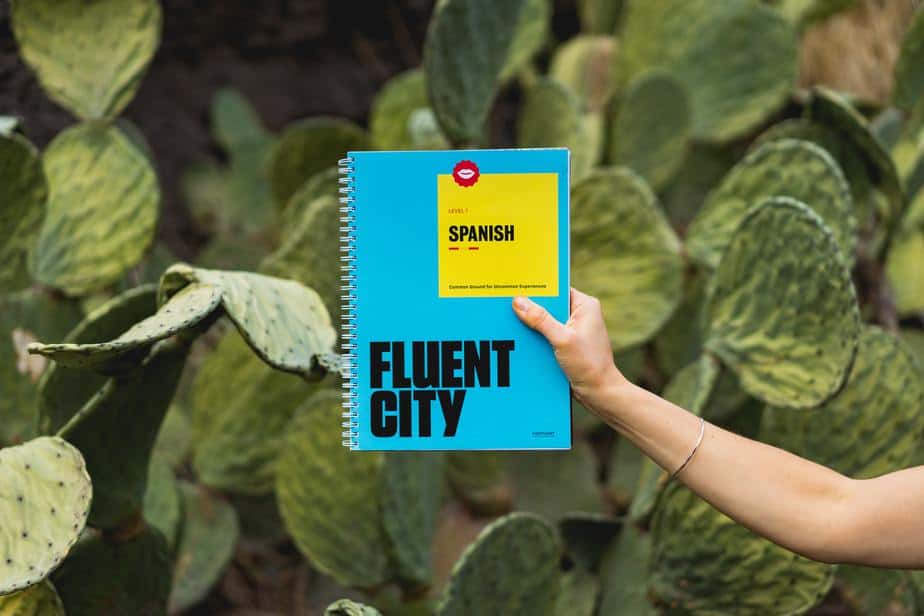