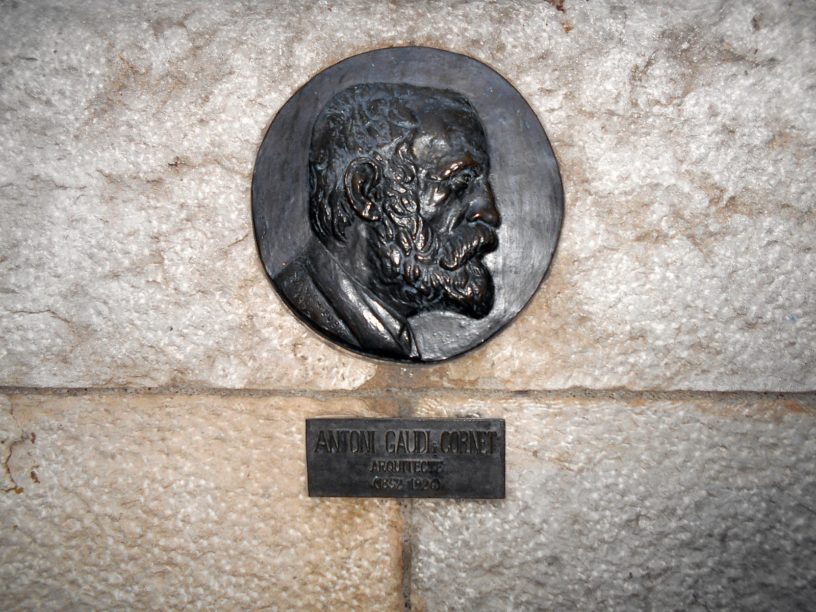 Much of the credit for the dreamscape that is Barcelona is owed to none other than Mister Antoni Gaudi.

The man who contributed more whimsy and wonder to architecture in one lifetime than any creator to come before or after him deserves a little recognition from time to time. In celebration of this incredible artist, I’ve put together a list of interesting facts that you probably won’t already know.

1. Gaudi was a Catalonian Culture Activist

Catalan men are known for being extremely proud of their heritage. Gaudi was born and bred Catalan, and spent a lot of time fighting for Catalonia to be an independent state.

Catalan independence is something that is still being fought for in Spain to this day. Gaudi was always at the forefront of protests and riots that sometimes ended in a few days of jail time. 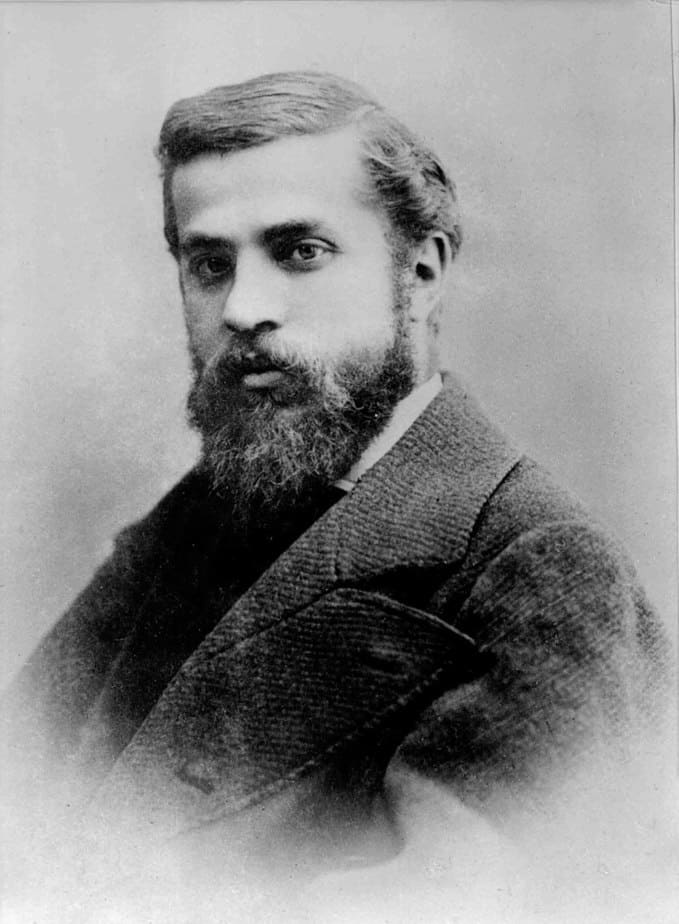 2. He was a Very Sickly Child

Gaudi’s early life was one of fairly persistent ill health. If he wasn’t suffering from rheumatism, then it was something equally as severe.

Gaudi never wanted medical treatment, and opted instead for a vegetarian diet from an early age. This influence was thanks to Dr. Kneipp, a German priest who was known for his herbalist alternatives.

3. His Architectural School Didn’t Believe in Him

Truth be told, Gaudi’s chosen institute for higher education thought of him as a bit of a wild card. They never knew what to make of his eccentric mind, and at graduation the director made a remark that he was unsure whether he was awarding the degree to a madman or a genius… he went on to state that only time would tell. 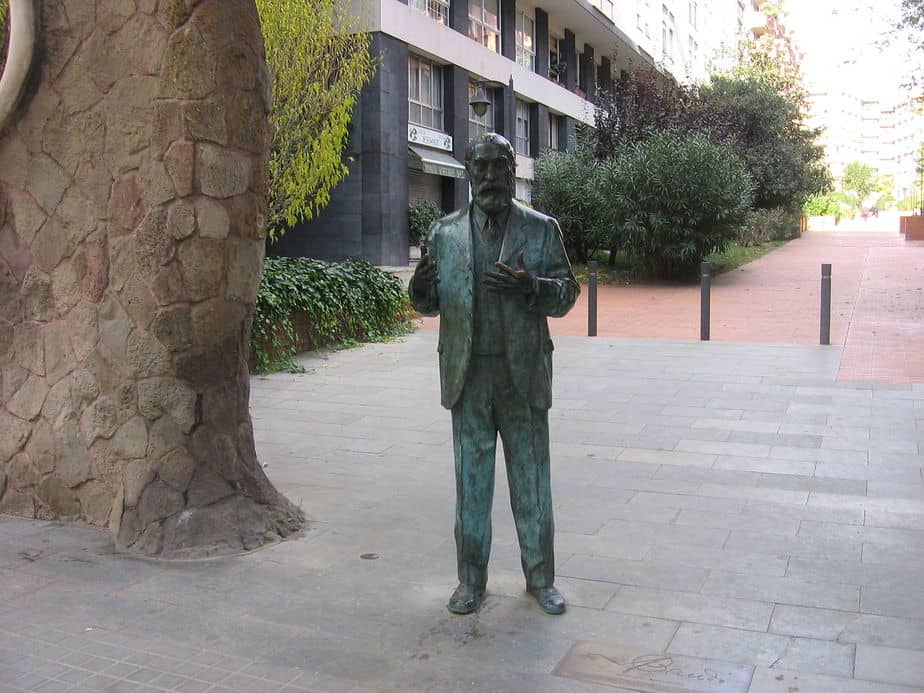 4. The Sponsor of Sagrada Familia was Guided by a Dream

Bocabella is the proud funder of the monstrous Sagrada Familia. In a dream, he was shown that Gaudi was the specific architect that God wanted for the design of this pending church that would be dedicated to the Holy Family — Jesus, Mary and Joseph.

5. Gaudi was Often Mistaken for Being a Beggar

In early life, Gaudi put a lot of effort into his appearance. As time went on, he started caring less and less about what he looked like, due to personal failures and mild depression.

He would often be mistaken for a beggar, and this is actually what lead to his untimely death. One day while walking the streets of Barcelona, Gaudi was struck by a tram. It took over a day before he received the medical attention he needed, because everyone was passing by paying no mind to this homeless individual in distress. 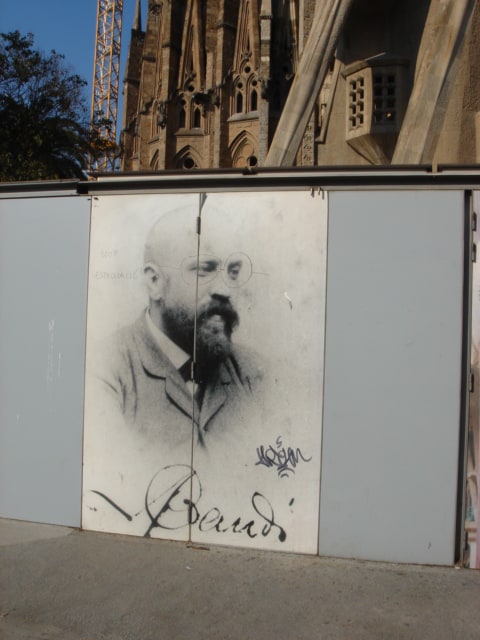 6. A Third of Barcelona Attended his Funeral

The news of Gaudi’s passing shook the city, and residents could not believe that they had been living so inattentively to the homeless that someone who merely resembled them would be left to die in the streets.

As an act of solidarity, a third of Barcelona’s entire population showed up to attend his public funeral.

7. Salvador Dali was a Big Fan of Antoni Gaudi

With names that rhyme so beautifully, it seems inevitable that these two mag geniuses would eventually cross paths.

Dali was very much a fan of Gaudi’s work, and would often be caught speaking very fondly of him. He wasn’t alone; at the time, there were many contemporary artists in Europe who revered Gaudi and his fascinating eye. 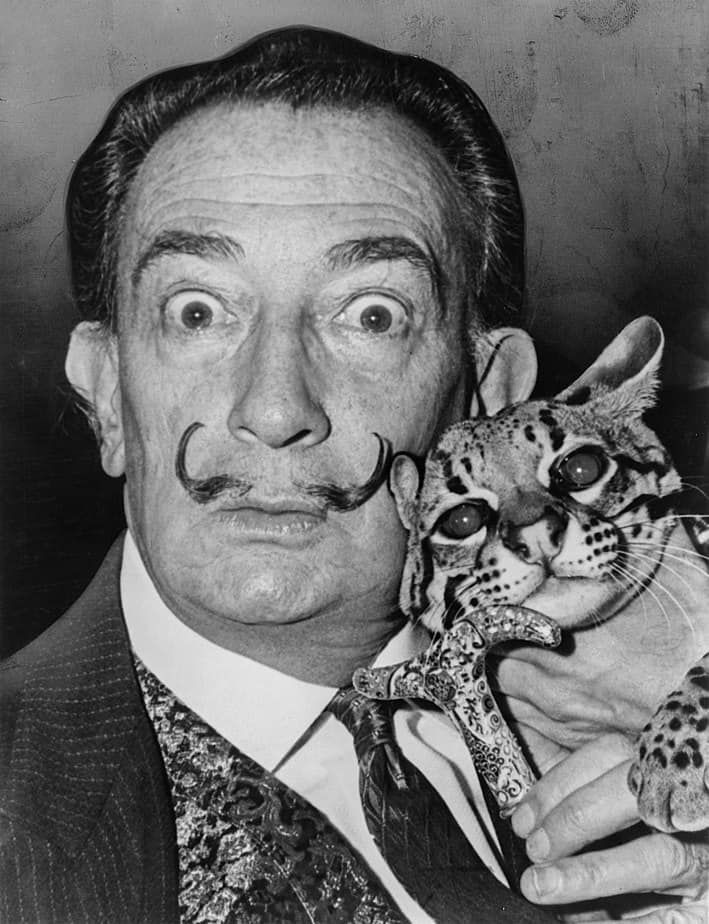 8. Picasso Was Not a Big Fan of Gaudi

For some reason, Gaudi’s surrealist architecture rubbed the cubist artist the complete wrong way. Picasso had no time for Gaudi or his work, and is remembered for having literally bade the artist and the Sagrada Familia straight to hell. Only slightly dramatic, right?

It was often brought to Gaudi’s attention that his projects were slow, and eventually his construction would outlive him, rendering his life’s work incomplete.

Gaudi was not bothered by comments such as these, and would state only that his clients are never in a hurry. He spent time organizing the teams that would take his place were he to ever pass away mid-project, and he rested knowing that everything he started would always be completed in due course. 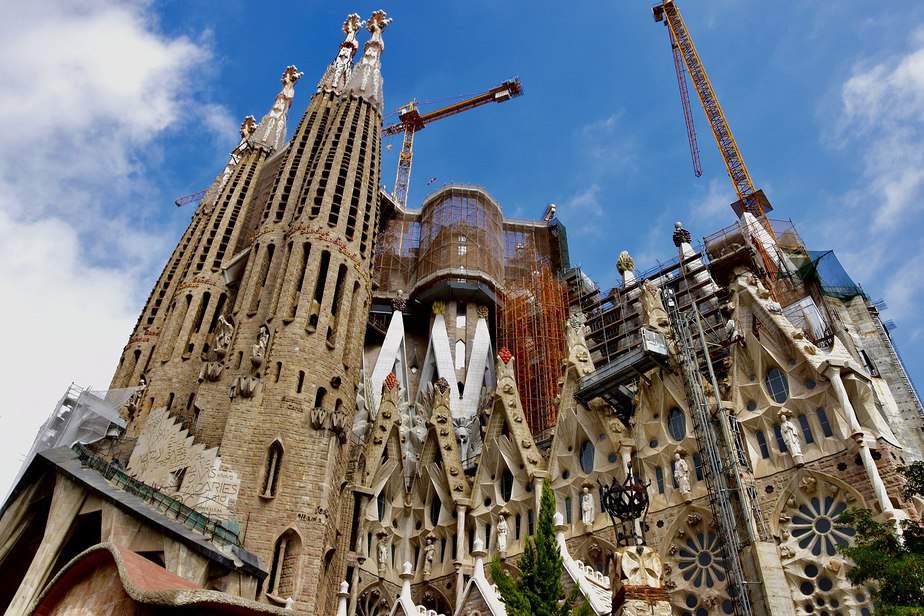 10. 30% of the Sagrada Familia Remains Unfinished

As of 2020, only 70% of the Sagrada Familia has been completed. There’s still a lot to do, but architects currently on the project expect the church to officially be finished by 2026.