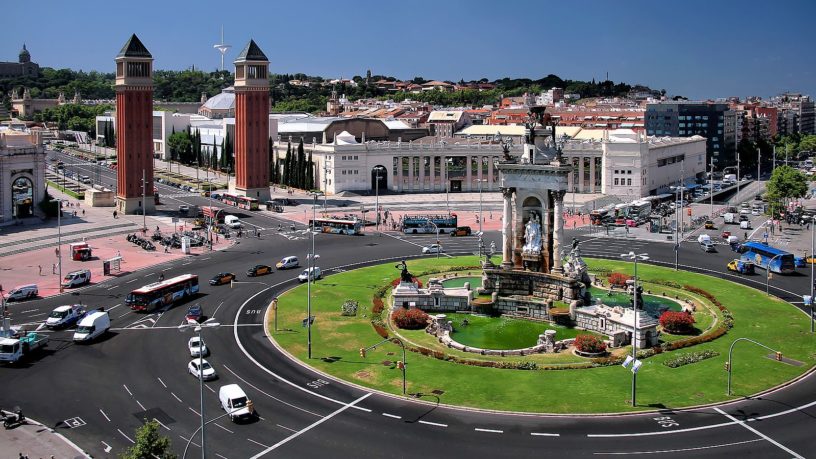 Barcelona is a cluster of dynamic and diverse neighborhoods that all contribute to the overall energy of the city. Some of them are really affordable to live in, and others are far more affluent. I’ll be discussing the latter in this piece, and where to go if you want to frolic with the rich and famous.

As you walk through Barcelona, it’s easy to notice which areas are one or the other. The street life tends to give it away; or lack thereof in certain parts. Here are the most expensive areas in Barcelona:

Click here for the top 3 areas to stay in Barcelona

Eixample is the home district for the Plaça de Catalunya and La Sagrada Familia. It gets pretty touristy, but as a local neighborhood this is definitely one of the more affluent.

The further you go from the Sagrada Familia, the less tourist focused Eixample becomes. Moving further north is recommended for anyone who wants to dwell in this part of town, and has the money to do so. 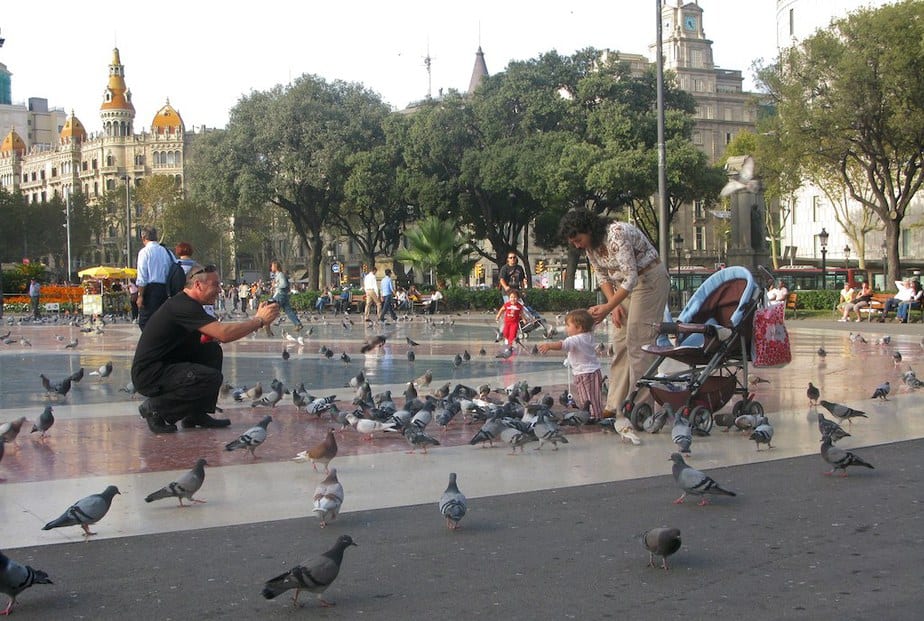 For the best way to visit the Sagrada Familia, click here!

Eixample is one of the safest districts to wander at night in Barcelona. The iconic Passeig de Gràcia is a renowned shopping strip featuring luxury fashion houses from around Europe.

Spanish sophistication takes on a new energy with the Pedralbes district, in Les Corts.

This neighborhood is nestled just below the gorgeous Collserola hills, and is known for being a beautiful escape from the chaos of the city center. This area was once the location of a medieval monastery set up in 1327 by the queen of the time. 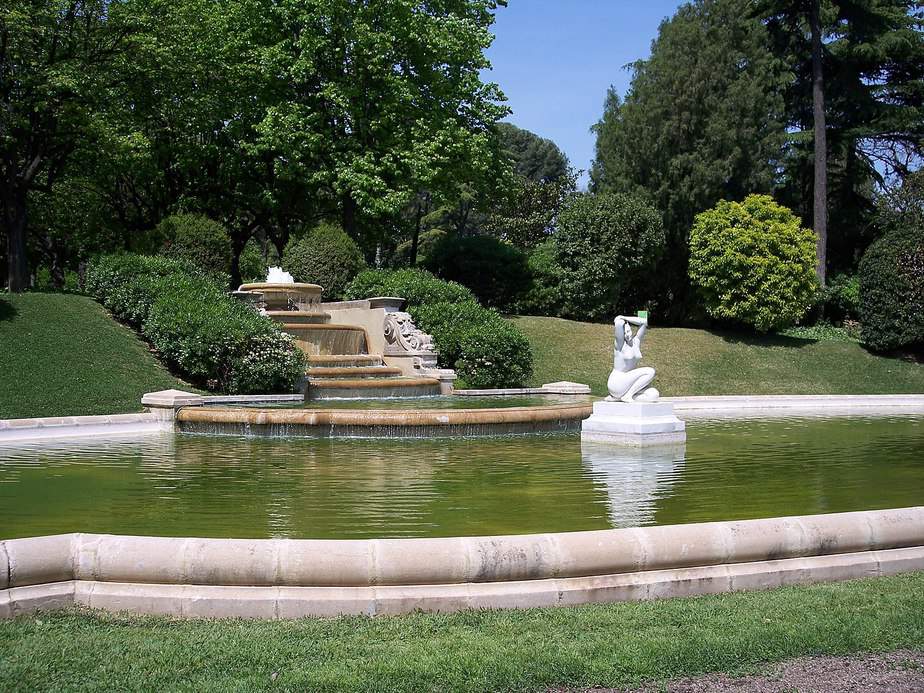 This is also where the Royal Palace of Pedralbes is situated, and where the current royal family stays when they visit Barcelona. It’s an expensive place to live, but it’s relatively void of tourists and a great example of real Spanish suburbia.

Cost of living in Barcelona: Everything you need to know

Sarrià-Sant Gervasi is located in Barcelona west. It is one of the largest and most lavish regions in the city, and locals aspire to live here in order to be closer to the mountains and natural parks.

Most consider Sarrià-Sant Gervasi to have the best of both worlds. It’s got the vibrant street life and culture of central Barcelona, while still holding a very district urban appeal with shops, restaurants and theaters. 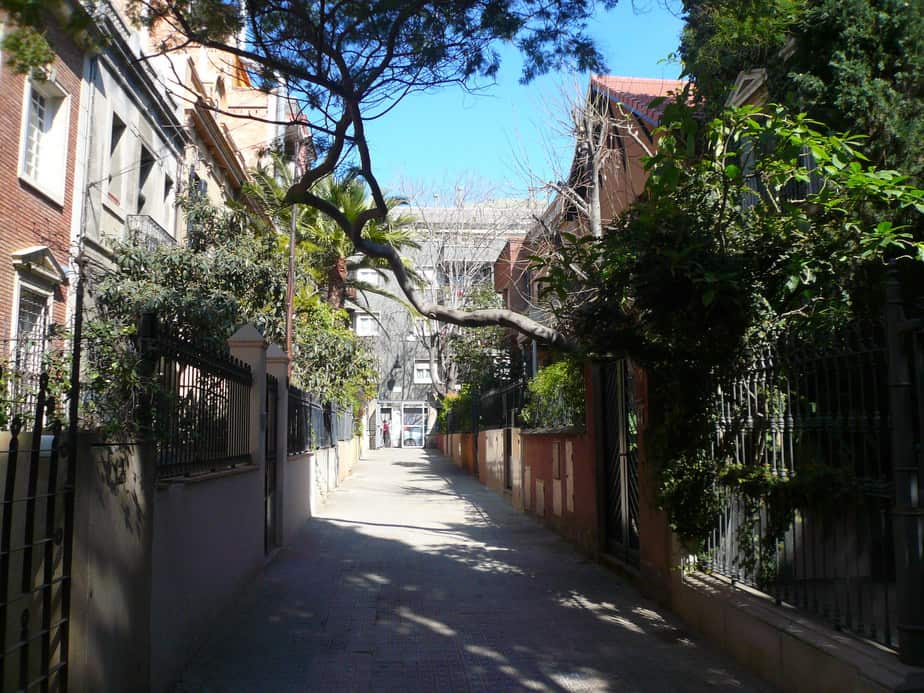 Census studies over the years have shown Sarrià-Sant Gervasi to be one of most authentic areas in the city, with the majority of living residents being proudly born and bred in Barcelona.

I touched briefly on Les Cortes when looking at the smaller area of Pedralbes. The truth is, Les Cortes is a much bigger and very expensive part of Barcelona that deserves just as much of the spotlight.

This is the official financial district of Barcelona; the place where the biggest multinational corporations come to invest their money. This has resulted in a neighborhood rich in five star hotels, Michelin star restaurants and high end shopping. 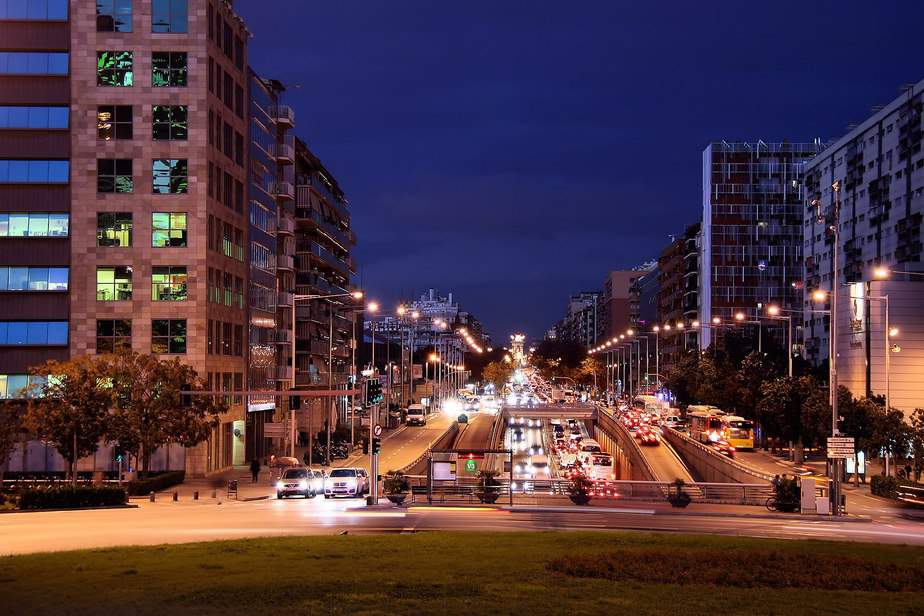 It’s also the home of Barcelona’s famous football club and stadium, so tourist activity is occasionally on the agenda.

The people who live here comprise mostly of established business men and women, as well as young couples who don’t yet have families who depend on them for funds.

This is probably the most affordable expensive neighborhood on our list. It’s closer to the city center than all of the other districts, and holds the infamous Gothic Quarter, as well as Barcelona’s very touristy beach.

Top 5 things to do in the Gothic Quarter 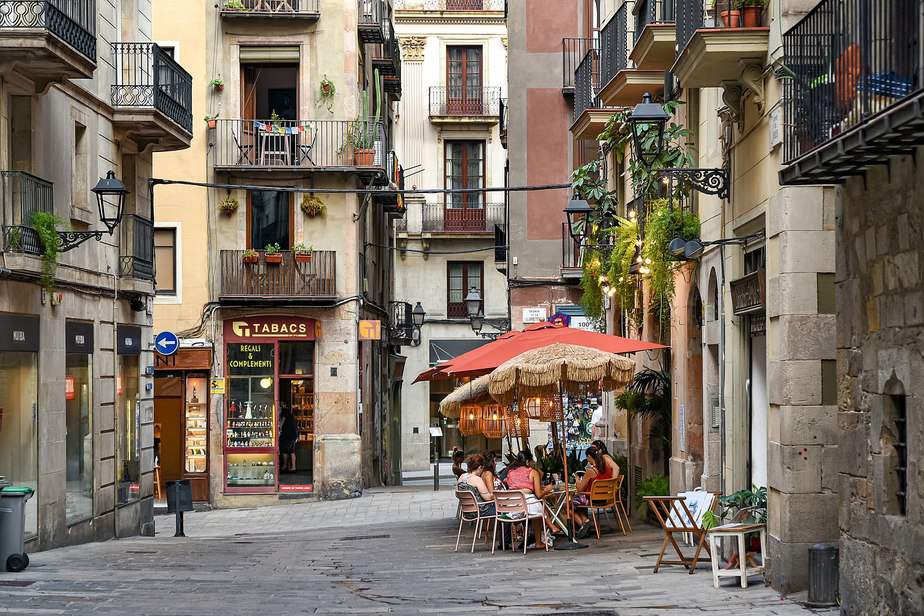 Truth be told, this can be one of the least desirable neighborhoods to live in, due to the sheer quantity of tourists that are forever present throughout these streets. It’s a vibrant district, that goes without saying, but the constant flux of travelers can be a bit overwhelming for those looking for a bit of peace.

If you’re looking for a hard and fast experience of Barcelona in all its glory, and you’re not planning on staying more than a year or two, Ciutat Vella is actually not a bad spot. But for long-term periods I would recommend looking elsewhere, especially if you have the money to splurge.