The Best of the Spanish Actors 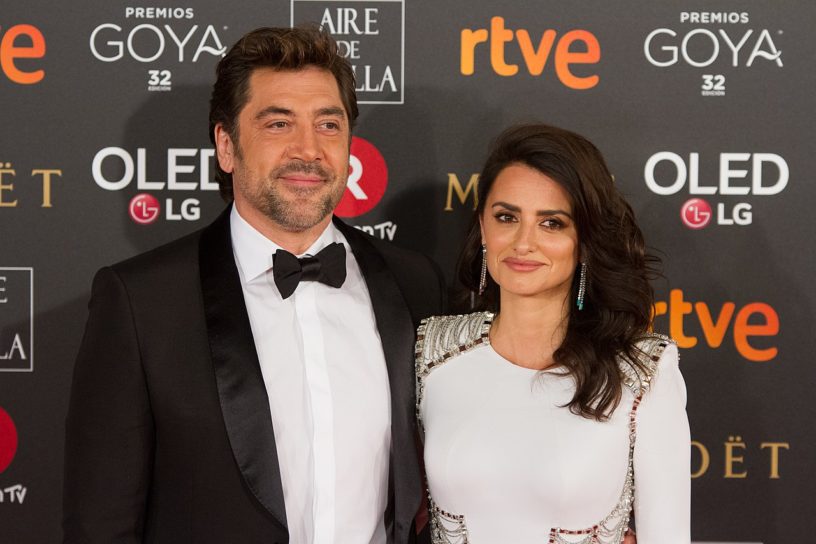 The Best of the Spanish Actors

You’ve likely enjoyed a multitude of Spanish actors gracing your cinema screens with little to no thought as to how they got from Europe to the Hollywood screens.

More than this, not many people know that Spain has held a thriving film industry since the 40s and 50s. Spanish cinema has been produced for years, with actors emerging from the native land an South America respectively.

The following are a few of the biggest names bridging the gap between Spanish and American films.

Penelope Cruz was born in 1974 in the town of Alcobendas, Madrid. Madrid is the capital of Spain, and while Barcelona would probably love to be able to claim this national treasure of an access for themselves, the main Spanish city holds her birthplace proudly.

Penelope Cruz has been one of the most important pioneers in the merging of the Spanish and North American film industries. Her cinematic abilities cross the usual boundaries set in place for actors of certain origins.

Depending on your cinema preference, you might know her from the American films Pirates of the Caribbean, Blow or Vanilla Sky (amongst many, many more). Her Spanish debuts include Volver, Jamón Jamón and Loving Pablo. 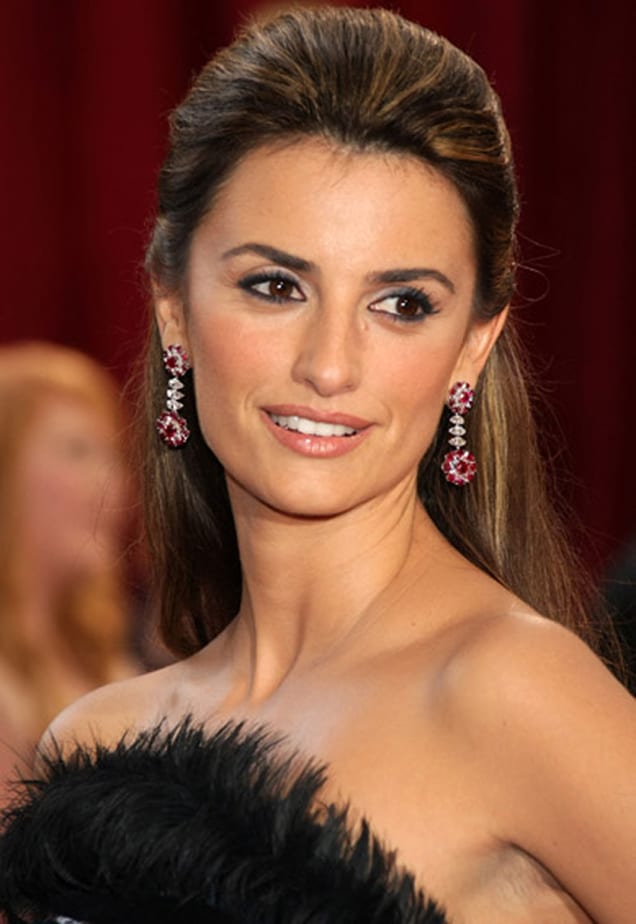 Lest not forget her astounding performance in Woody Allen’s 2008 movie Vicky Christina Barcelona. Cruz plays a wonderfully eccentric artist involved in a three way relationship. The film was set and shot in Barcelona; it is one of the most interesting portrays of the city, especially for a pending traveler.

You’ll be shown the city center, most of Gaudi’s works and neighborhoods like el Raval where one will go for authentic Catalan cuisine, tapas bars and free guided walking tours.

Another Spanish acting god-send is none other than Javier Bardem. He too features in the film set in Barcelona mentioned above, playing the male lead in the three way relationship with Penelope Cruz by his side.

The two found such chemistry on set that they eventually married in real life two years later in 2010; they have been together ever since. 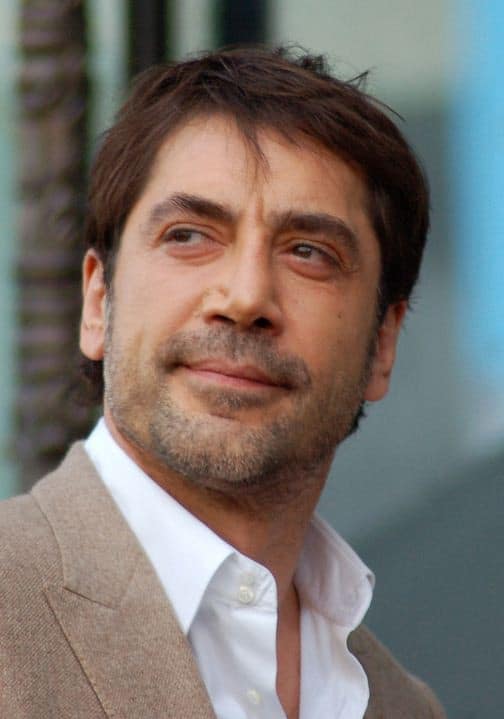 Bardem is also native to Spain, born in Las Palmas de Gran Canaria in 1969. This is one of Spain’s Canary Islands, situated off the coast of northwest Africa, quite far south of the southernmost tip of Spain itself.

It’s a beautiful island, known for white sands and turquoise waters, but Bardem made a swift exit to the mainland early on in life in pursuit of his acting career.

Aside from Vicky Christina Barcelona, he also starred in Loving Pablo (alongside Cruz, again). Most know him from Eat Pray Love where he played Julia Roberts’ foreign lover. Biutiful is one of his most famous Spanish cinema works.

Zorro himself too hails from the native Spanish land. Antonio Banderas paved the way for the bridge for Spanish actors into the American film industry long before Penelope Cruz and Javier Bardem had chance to contribute. He is held to high esteem amongst the people of Spain, especially in his home town of Málaga.

Málaga is on the Spanish coast. It’s known for beaches and resorts, Moorish ruins and Spanish churches. Málaga is known amongst locals as a place you either love or hate within the first five minutes of arrival; it’s not for everyone, but it is a seaside getaway that can be great if you’ve had enough of the city. 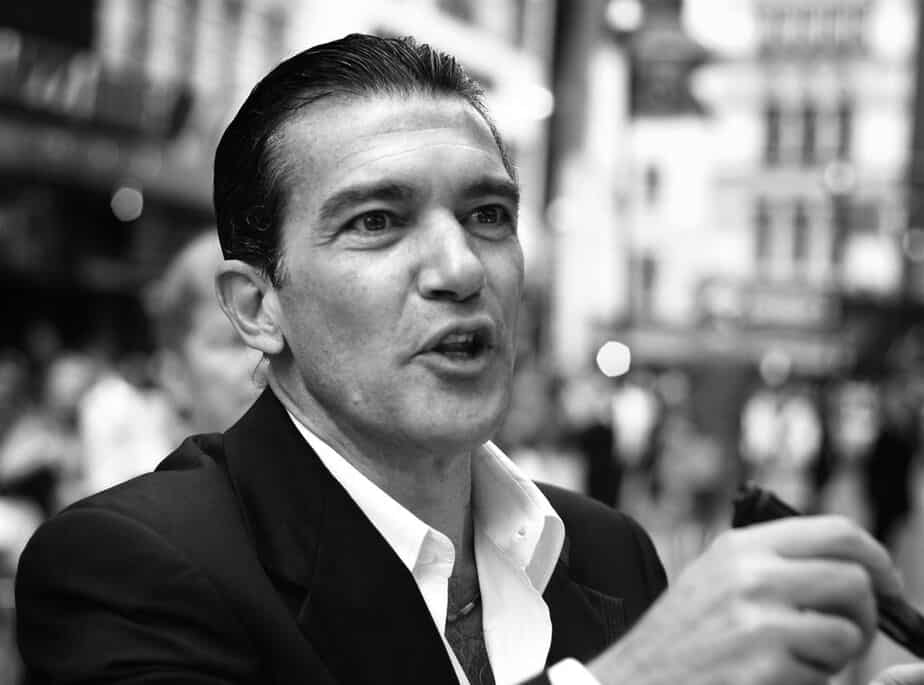 Banderas is best known by his role of Zorro in all of the Zorro films; contrary to popular belief, however, he was not the first Spanish actor to play this role. He also starred in Spy Kids, Assassins, Take The Lead, Desperado and Pain and Glory (amongst others).

Slama Hayek is one of the first people you think of when someone mentions Spanish actors or cinema. Since they have so much in common, Salma Hayek and Penelope Cruz remain close friends to this day, and have worked together on projects here and there.

Unbeknownst to some, Hayek wasn’t born in Spain itself, but rather in Coatzacoalcos, Mexico. She began her debut into the Spanish acting world whilst still in Mexico, starring in whatever telenovelas she could land roles in. 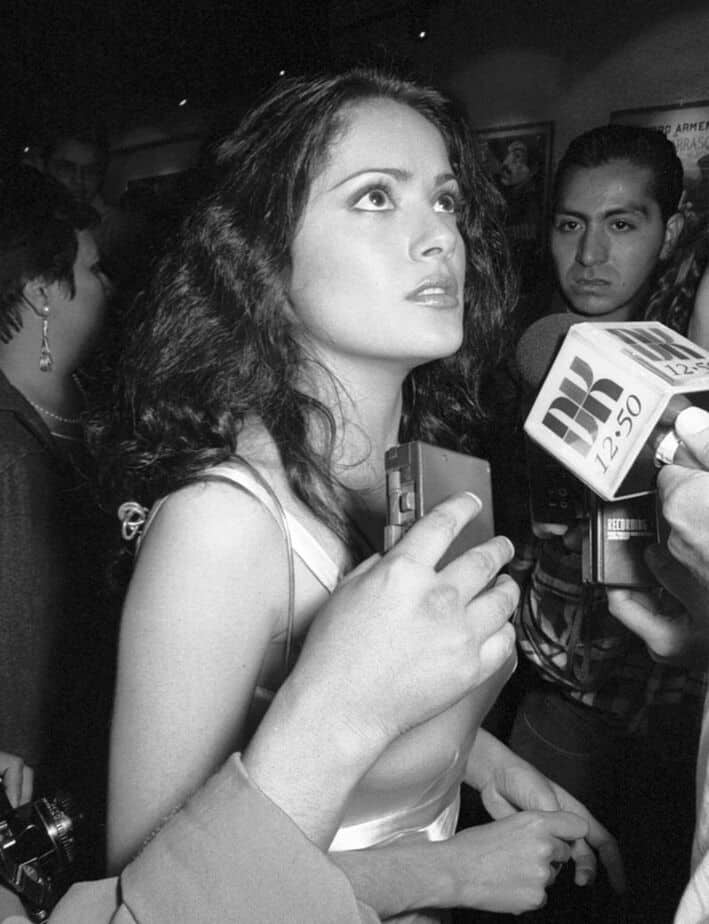 As her on screen presence grew, she was able to attract the attention of American and Spanish casting directors would sought her out for bigger, international projects. You’ll know her best from her roles in Beatriz At Dinner, Puss in Boots, Grown Ups and Desperado (alongside Banderas, mentioned above).

My personal favorite performance of Hayeks is undoubtably her role as Frida Khalo in the movie Frida. As you probably know, Khalo was one of the most important Spanish artists of our time. She too hailed from a Mexican homeland; Hayek was the perfect actress to portray her onscreen.

If your Spanish actor knowledge is limited to those who have starred in more American films, then you likely have yet to learn of Paz Vega.

Vega was born in Seville, which is the capital of southern Spain’s Andalusia region. The culture in Seville is said to be distinctly different to that of the major cities like Barcelona and Madrid. Tourism, however, is prominent here and the city can be explored quite extensively in just a few days with the right routs and guided walking tours. 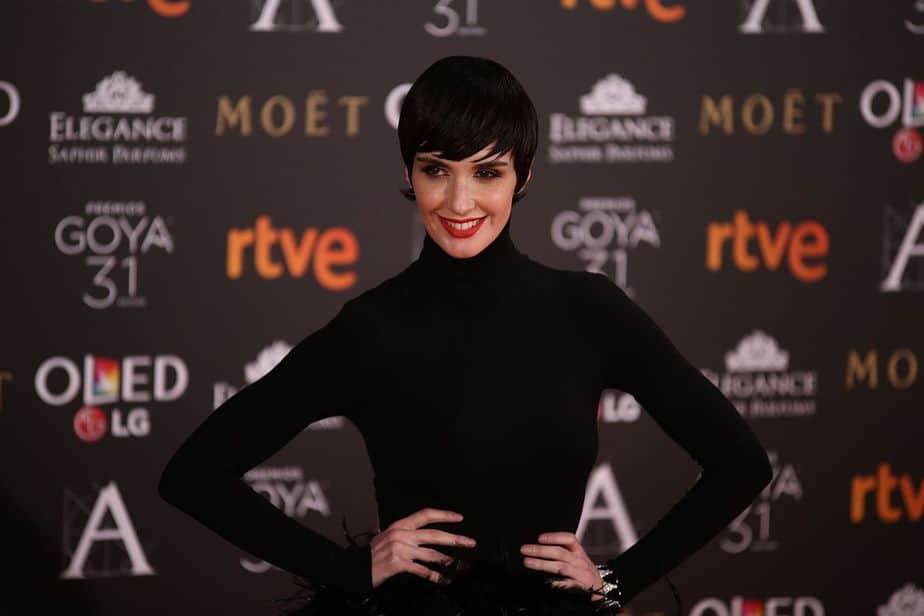 Vega has starred in a lot of Spanish made films, but has also featured in a few American works too. You’ll recognize her in Spanglish and Rambo.

The locals of Seville are endlessly enamored with the success of Vega, holding her and her work with great love and pride. Anything she stars in is showcased across all of the Seville town theaters where locals gather for sold out shows.