The Best International Schools in Barcelona 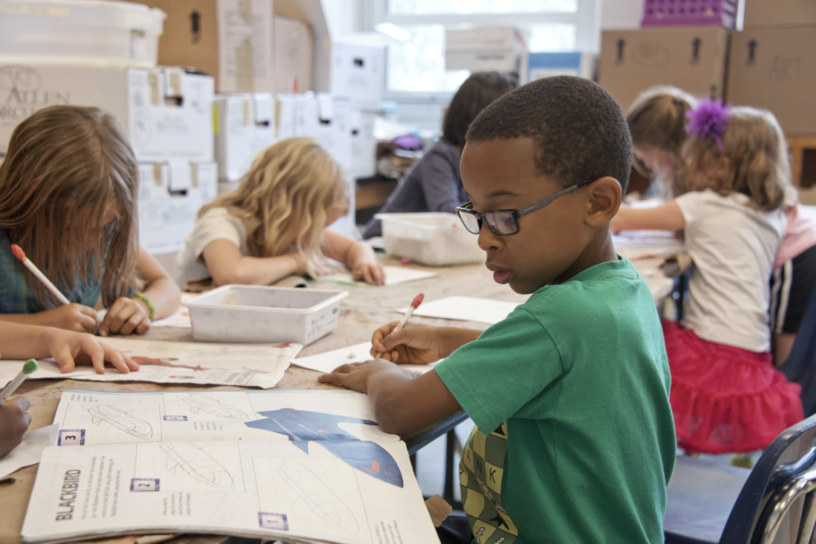 The Best International Schools in Barcelona

Expats looking to raise a bilingual family in Barcelona have an impressive range of international schooling systems to choose from in and around this Spanish ecosystem.

Barcelona is a great place for families to live, contrary to how the more tourist-saturated neighborhoods may seem. Areas like Gracia in the north of the city are largely suburban and unbelievable peaceful. Here are the international schools that one needs to know about when looking to enroll:

Cost of Living in Barcelona: Everything You Need to Know

BFIS is situated in the deep northwest of Barcelona, in the picturesque Sarrià-Sant Gervasi  neighborhood right up against the rugged hillsides that boarder the city-bowl.

The school currently offers an American curriculum to children from the age of 3 through to grade 10, with a differentiated program designed thereafter for grades 11 and 12. There are almost 700 students that attend this schooling program, and 50 different nationalities represented. 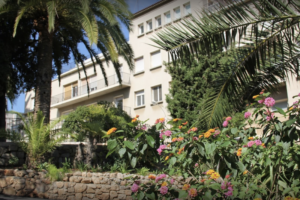 Classes at BFIS are in English, but there are language courses in Spanish, Catalan and French for any students who are interested. The school is known for feeding teens into some of the most prestigious colleges in the world; something to think about when applying here.

OPENING HOURS: Monday TO Friday – 8am to 4pm

The British College of Gavà in Barcelona

This is another leading international school in Barcelona, south of the city and along the water’s edge by Platja de Castelldefels.

The school sets itself apart from others in the city, as it is a green and environmentally friendly hub where children are taught to be empathetic global citizens (and conscious consumers) from a young age. 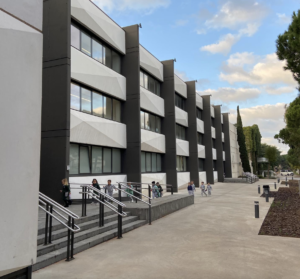 Academic curiosity is encouraged at this institution, with all students being given equal opportunity to cultivate their unique skills and shine in the world at large. Academic culture is strong at Gavà, as is taking responsibility from a young age. This is a British curriculum.

Highlands is a Catholic school close to the Barcelona city center. It’s private, bilingual and oriented in academic excellence, as international schools such as this tend to be.

Here, children are personally guided into their highest future potentials from the ages of 1 through to 18. Innovation is distinct throughout this particular catholic school, and students are known for their impeccable English skills. 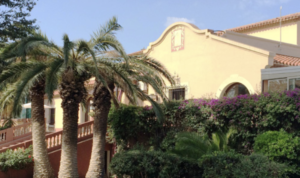 The school is currently broadening its scope in order to be a more prominent institution on the international schooling radar. This involves some remodeling and intentional projection for future curriculum upgrades. Their vision is worth looking into if you’re looking for a very high quality education system that meets internal standards.

Nestled within the lush forest area just west of Barcelona’s city, the Anne Sullivan International School is where I would probably have chosen to receive my education back in the day.

The teaching methods used at this school are those that have allowed children to thrive in other countries. Students are encouraged to explore their natural-born talents through teachings of self-confidence and natural responsibility.

Autonomy is of the utmost important at ASISB, as is the freedom to choose. This does wonders for the developing mind, making for far more self-assured and capable young people. The school values multicultural perspectives and diversity.

Situated in the actual city center, this is the only intentional school in Barcelona offering education based on the principles of Swiss pedagogy. Here, Swiss, Spanish and Catalan cultures are cultivated together into one over harmonious and excellence-driven ecosystem. 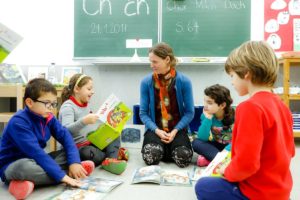 Students at Schweizerschule Barcelona learn a total of five languages: German, Spanish, Catalan, English and French. It goes without saying that they walk away with an upper hand that most will never offer to society.

Family is at the center of the schooling environment, and coexistence between teachers, parents, students and management is key. For young people walking into the globalized world following graduation, having this school on their resume is quite something.