The 9 Best Safety Tips When Traveling to Barcelona 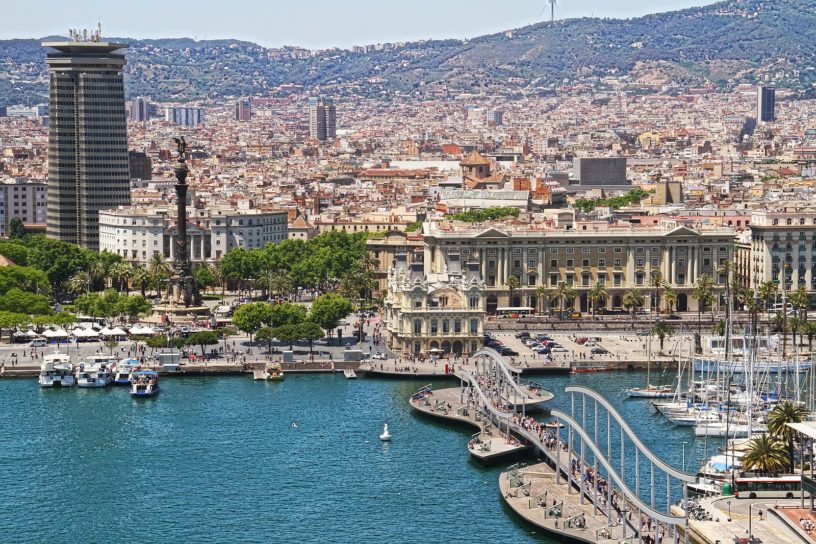 The 9 Best Safety Tips When Traveling to Barcelona

No city in the world is perfect when it comes to street culture, safety and general wellbeing. Europe is full of extremes, and one can usually expect a spectrum of experiences all within one single country.

On the crime spectrum, I would classify Barcelona as more petty as opposed to aggressive. That being said, it’s always good to have your whits about you in order to avoid any unwanted encounters. Here are my top tips for traveling Barcelona safely and happily:

Wondering what to wear while in Barcelona? Click here!

1. Eyes on the Prize

Petty theft is not another way of saying no theft; it means that criminals strike when you’re at your least attentive. While in Barcelona, don’t ever make the mistake of hanging your handbag or personal belongings over the back of your chair, no matter how safe and secure you think you are. 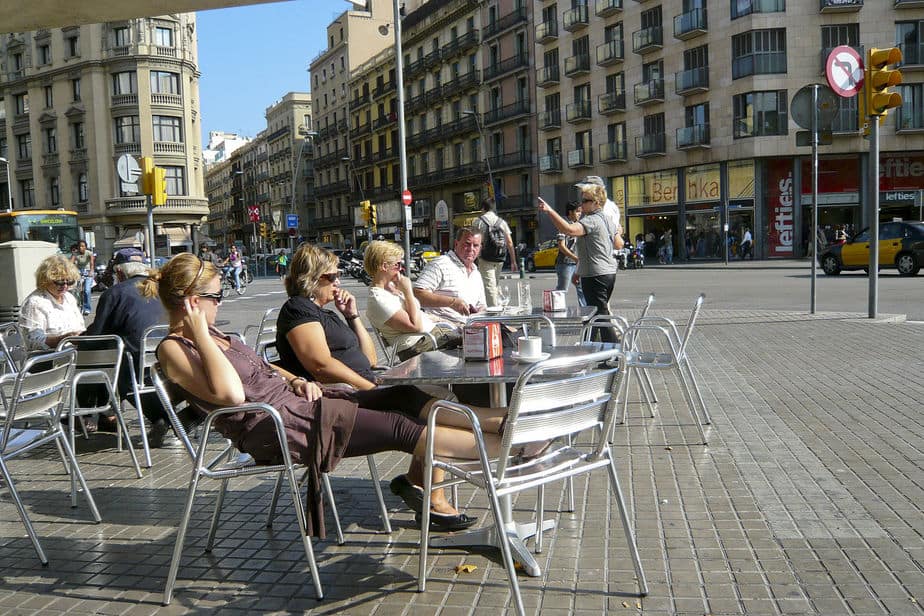 Barcelona has a lot of what are known as “snatchers”, who look like regular people but will bolt at 100 miles an hour once their greasy fingers are wrapped around your tote.

2. Armed Robbery is Unlikely, Though Not Impossible

There aren’t a lot of guns in Spain, but there are more desperate, hood-like neighborhoods in which people are living below the poverty line and in need of making a quick buck.

Be vigilant, at worst you’ll be held up in a dark alley by knifepoint and forced to hand over your cash and cellphone. This is very much a circumstantial occurrence and easily avoided as you travel through the city; let it not deter you from visiting in the slightest.

Click here for the top areas to stay in Barcelona

3. The Metro is for Pickpockets

This is a real bummer, and something even the locals in Barcelona are getting fed up with. Pickpockets have made the metro their main operating ground because unsuspecting tourists tend to leave their possessions within reach, feeling safe and comfortable nestled into their train car. 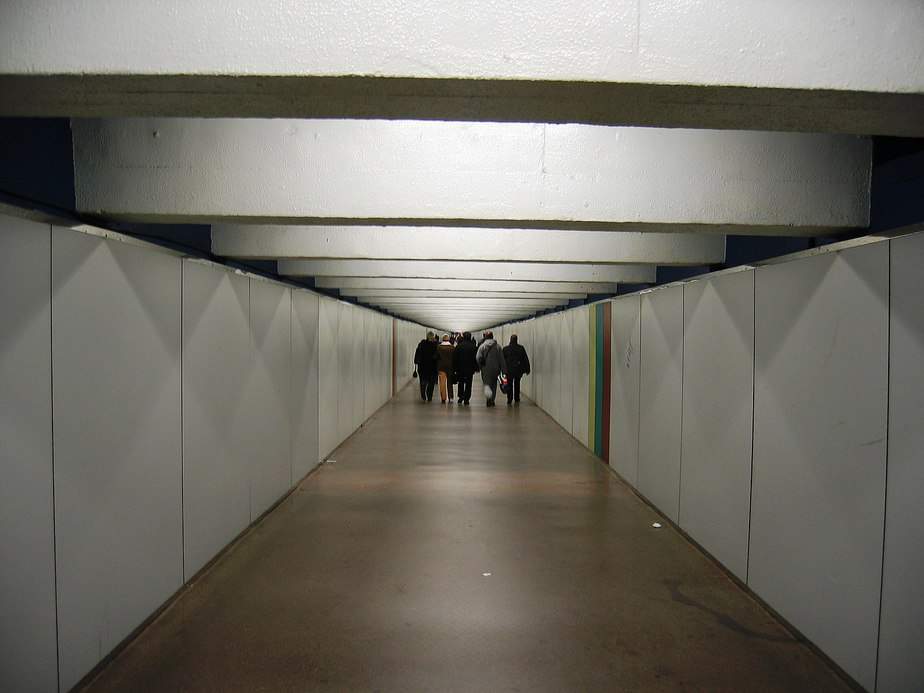 Don’t ever get into a crowded metro car with your belongings in your pockets, or your bad behind your back.

4. Use Luggage Racks on Buses

I’ve only been told that this happens to people in Barcelona, and never experienced it first hand, but there are occasions where crooks like the look of a suitcase stashed underneath a bus, and take the liberty of making it their own at the next stop.

Always use the luggage racks on the actual inside of the bus, preferably within eyesight of your seat.

Barcelona’s beaches are totally safe for all, but people are opportunists, and a lot of tourists make the mistake of leaving their goods unattended when going for a swim. 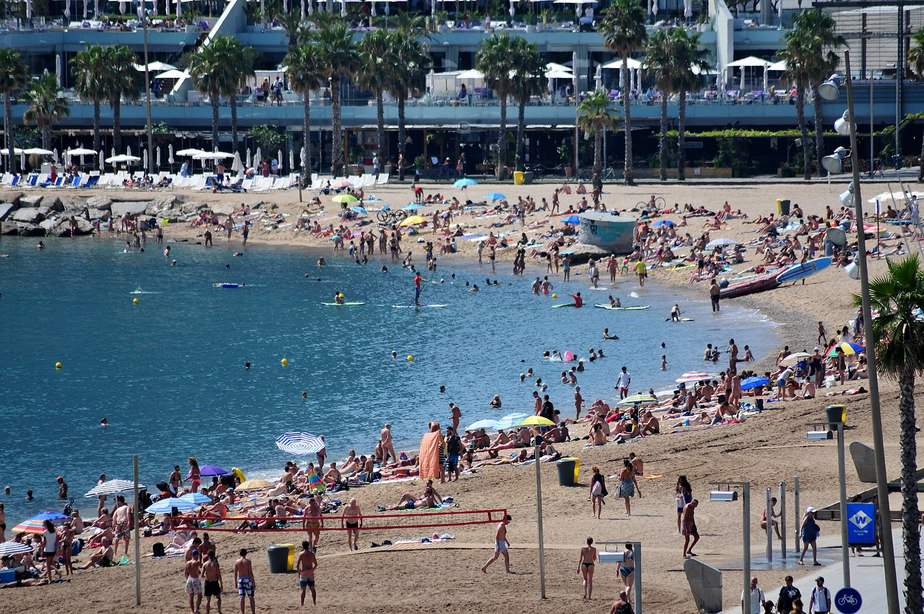 My advice? Always beach with a friend so that there is someone with the possessions at all times. Alternatively, if you’re traveling alone, hand your stuff to the nearest couple or family and ask that they look after it whilst you’re in the water.

The Barcelona gypsies and pickpockets are very good at spotting tourists who have drawn enough cash for the duration of their trip, and who are carrying it on their person, juggling it between stores and attractions.

If you like carrying cash, leave the majority of it in your hotel or Airbnb, and take only what you’ll need for that particular day. Take it from someone who had to cancel her visit to Berlin after €300 disappeared from her fingertips within seconds.

Click here for unique places to stay in Barcelona

This goes for travel any and everywhere in Europe. Don’t move through a city carrying your actual passport. Rather make a copy, and get it commissioner approved if you feel the need, and use it for your personal identification whilst in Barcelona. 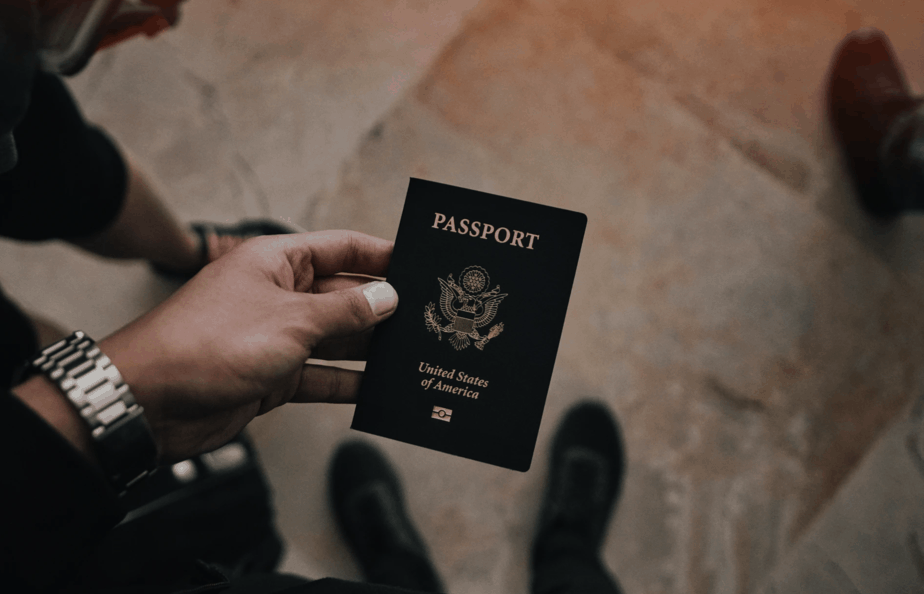 The only times in Barcelona where you’ll need your physical passport would be when using a credit card at some high end retail stores, such as FNAC. Other than this, your copy will suffice.

8. Try Not to Showoff Expensive Cameras

Walking through crowded Barcelona with the latest Canon hanging around your neck is okay, but the second it becomes darker or less crowded, consider putting the device into a carrier bag and being a little less conspicuous.

Snatchers aren’t averse to pulling a camera from around the neck of a tourist, if the time, lighting and circumstances allow for it.

9. Stick to the Brighter Streets

What I mean by this is, never take the road less traveled in Barcelona — at least not after nightfall. Night time in Barcelona calls for well-lit streets and vibrant neighborhoods. If you’ve taken a turn that starts to feel at all unsettling, make your way back to a main road or point of interest. 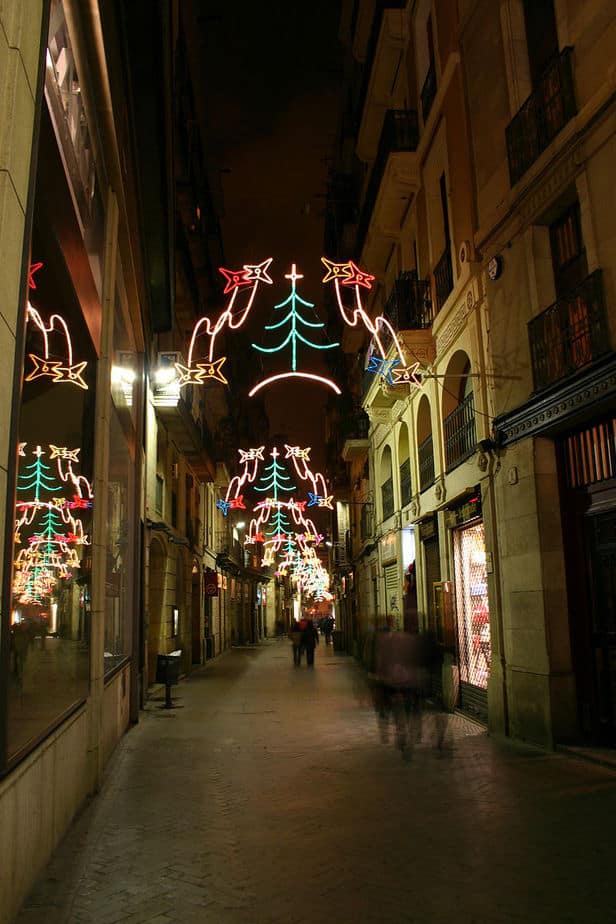 As a woman, it comes quite naturally to me to keep an eye out for suspicious characters. In the darker roads it can be difficult to do this to a comforting degree, paving way for an anxiety filled stroll that is simply not worth the energy spent.

Walk in the light, my friends, and you’ll always be okay.