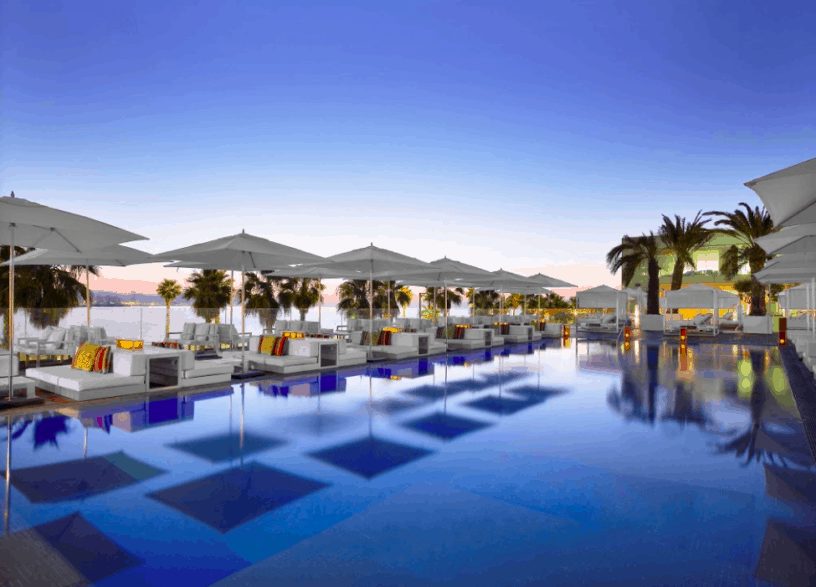 W Hotel in Barcelona - by W Hotel - Uploaded by them

Barcelona is a booming travel destination in Spain and luxury accommodation is better than ever.

Compared to other major cities in Europe, staying in five star hotels are noticeably more affordable. More and more travelers are opting for luxury stays or Airbnb’s in which they gain the most privacy during their trip. 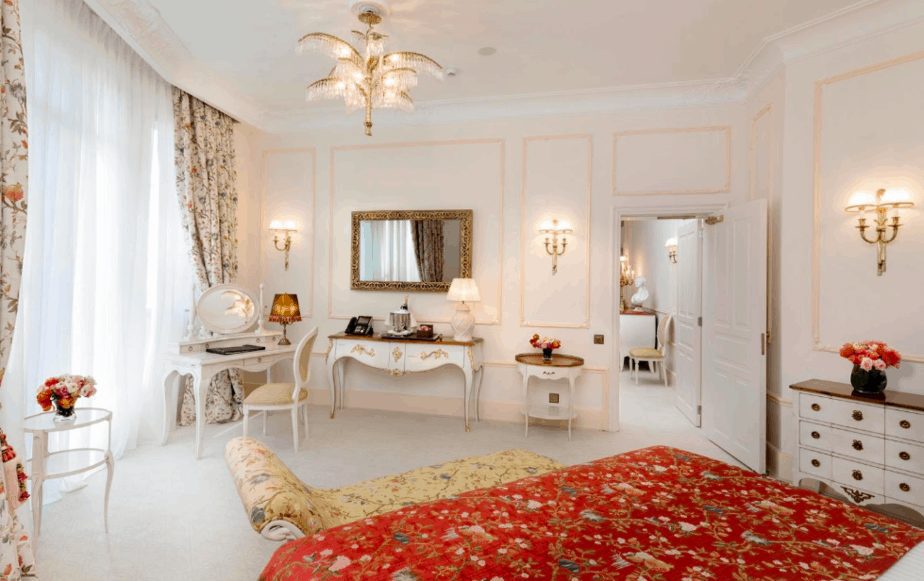 Here are the 5 star hotels around the city that you don’t want to overlook.

I would say a good half of travelers that come to Barcelona come to see Gaudi’s architecture in real life. As you take guided walking tours through the city you’ll come to learn of another influential creator, Lluis Domènech i Montaner, who was actually Gaudi’s teacher.

The building that contains the Hotel Casa Fuster is one of Montaner’s most exquisite works. Not only will you be staying in one of Barcelona’s finest hotels, but you’ll be living inside of an actual work of art and a UNESCO World Heritage Site. 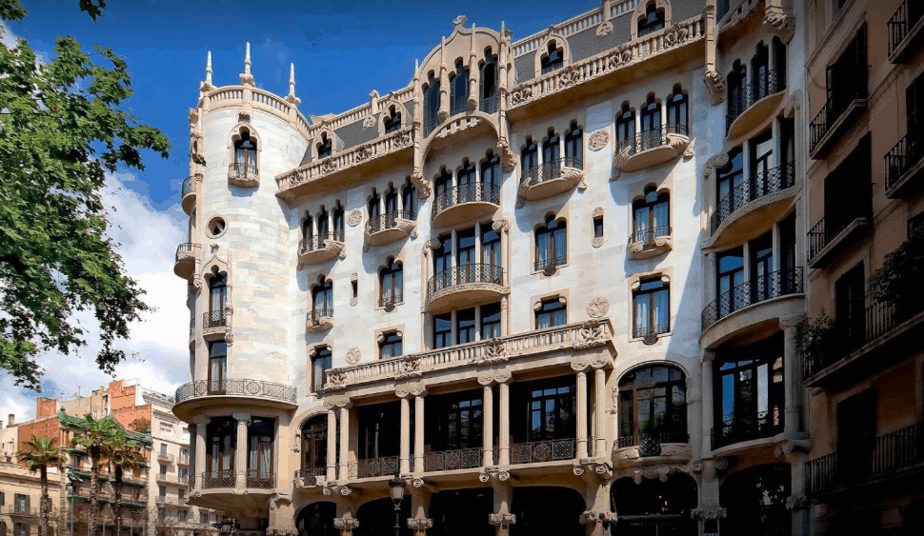 The vicinities feature a rooftop bar and terrace with a pool, a jazz club and a traditional tapas eatery. The hotel is at the entrance of the iconic Passeig de Gràcia, and you’ll be in walking distance from most of Barcelona’s best attractions including more buildings by both Montaner and Gaudi.

If you’re going to splurge on 5 star living, and intend to be in the best proximity of the city center, then this is the best option for your stay. Gracia is also a great neighborhood for families traveling to Barcelona with children.

This is an Egyptian themed luxury hotel. The interiors are modern but have been touched by ancient artifacts, Egyptian furniture, preserved artworks and imported decor. There is even a private Egyptian museum inside of the hotel for guests to enjoy at their leisure. 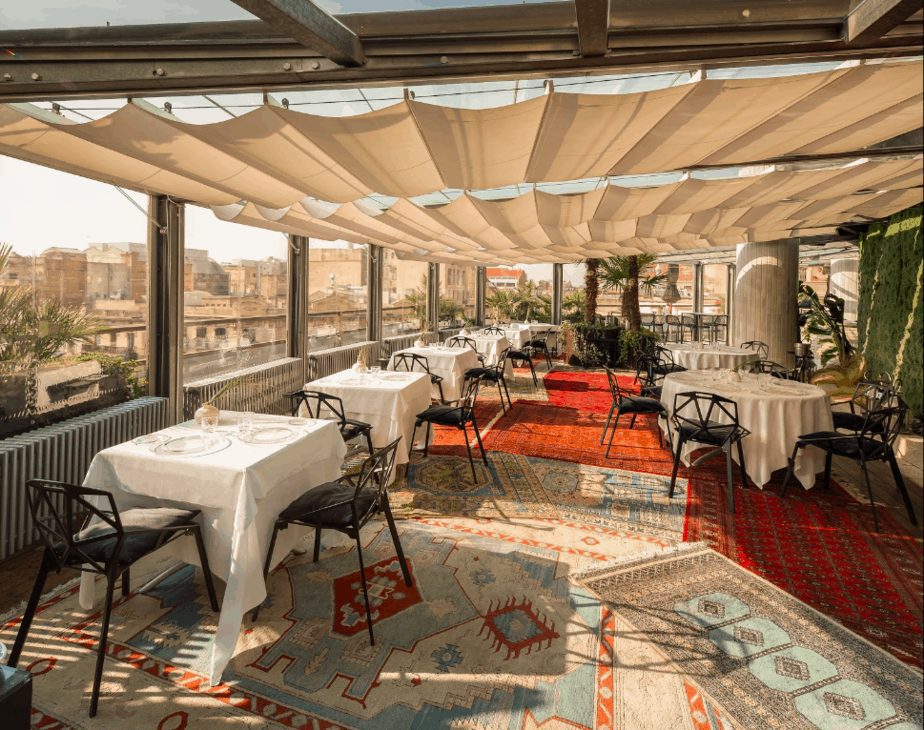 The hotel features a rooftop restaurants for Mediterranean tapas that operates solely in the warmer months. Year round, there is a fabulous dim sum restaurant on the inside of the hotel. Med and Asian cuisine inside of a hotel themed to the Middle East — yes, it makes little sense but it’s lavish hospitality through and through.

The W Hotel is one of the most respected and well known luxury hotel chains around the world. This one in Barcelona is aimed at travelers who want to feel the essence of a beach getaway during their stay, and no so much a city vibe.

The hotel is built in the shape of a giant boating sail right on the water’s edge on the Barceloneta peninsula. 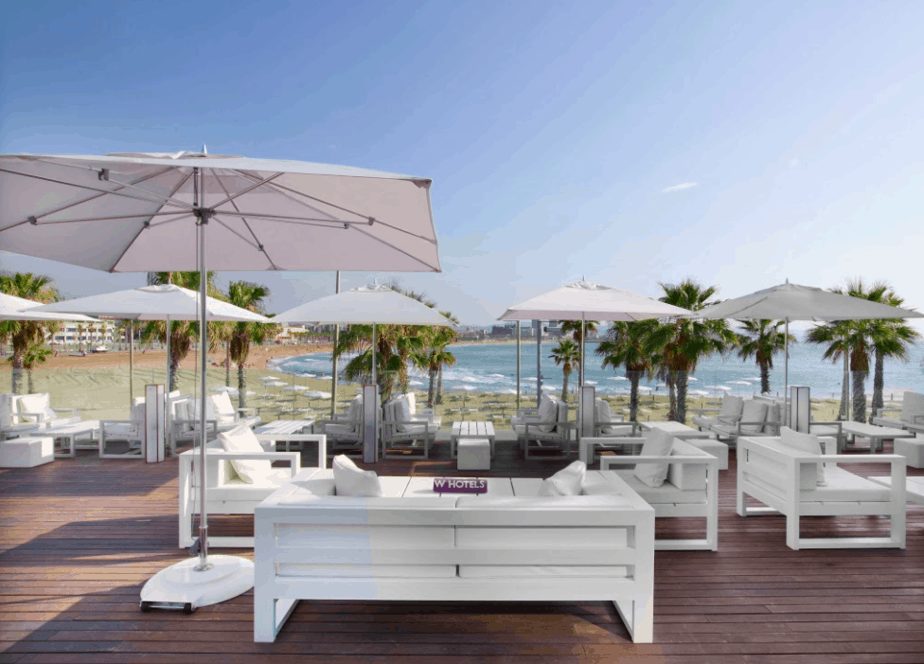 W Hotel in Barcelona – by W Hotel – Uploaded by them

Floor to ceiling windows overlook the open ocean. It is a hotel that is isolated on its tiny pier, with little more than sky, sun and ocean as a daily view.

There is little to no public transport on the Barceloneta peninsula, but the hotel is within walking distance of all the great paella restaurants that feature along the ocean side. One can access the beaches quite quickly as well, and of course, the city is just a short taxi ride away.

Like the W, the Hotel Arts sits on Barcelona’s water’s edge as well. It is further north of the port, closer to where one would come in and out of the city center.

The Hotel Arts is renowned for its unique design and the impressive sculpture that stands in the gardens that overlook the Barceloneta beaches. The nearest beach is a five minute walk from the hotel’s backyard. 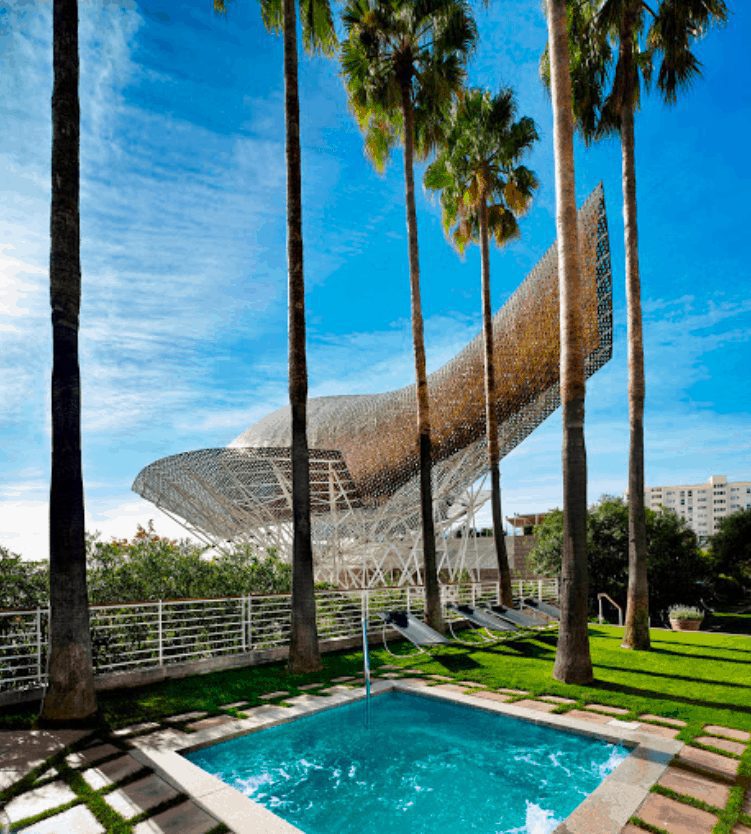 Hotel Arts in Barcelona – by Hotel Arts – Uploaded by them

The Gothic Quarter and el Raval are a short walk inland from the hotel as well. Here you’ll have access to lively bars, authentic restaurants, local architecture and free guided walking tours trough the old town.

The Hotel el Palace is the former Ritz Hotel of Barcelona. Both are the epitome of luxury, with the el Palace taking things to a whole new level of Spanish opulence. The interior is a neoclassical dream, offering grand chandeliers, handmade furniture and vintage bathtubs as room standards. 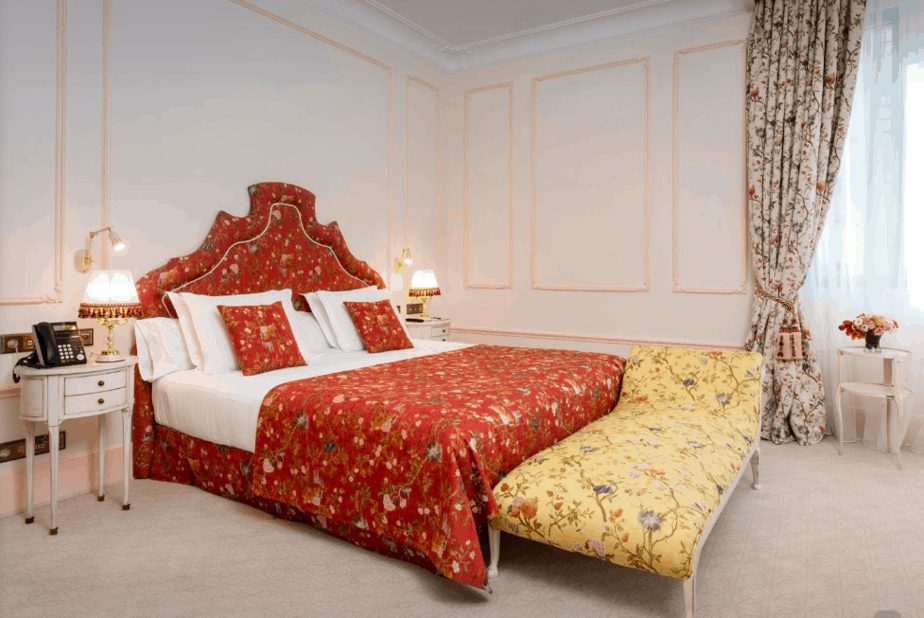 Doormen in tophats set the tone of the hotel from the moment you enter. There is a rooftop bar and pool, along with a Mayan-style spa as part of the hotel grounds. There are regular live jazz and blues performances at the hotel’s Bluesman Bar, one of the best hotel bars in all of Barcelona.

This 5 star hotel welcomes children and those under the age of 11 stay for free.

If you’re happy to stay slightly out of the city center, and make a commute to your sightseeing each day, then the Grand Hotel la Florida should be hot on your radar.

The hotel sits at the summit of Tibidabo mountain, offering breathtaking panoramic views over Barcelona and the ocean. Because of it’s very non-centra location, one can enjoy this luxury accommodation for a complete steal. 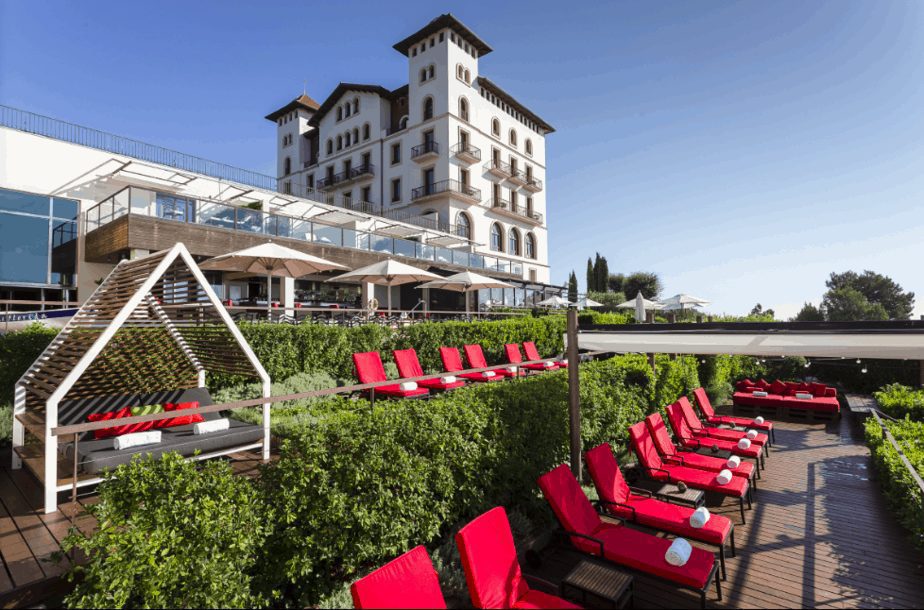 It is Spanish art nouveau design at its finest. The hotel make a great effort with kids, offering activities, special menus and professional babysitting services if necessary.