Cost of Living in Barcelona: Everything You Need To Know 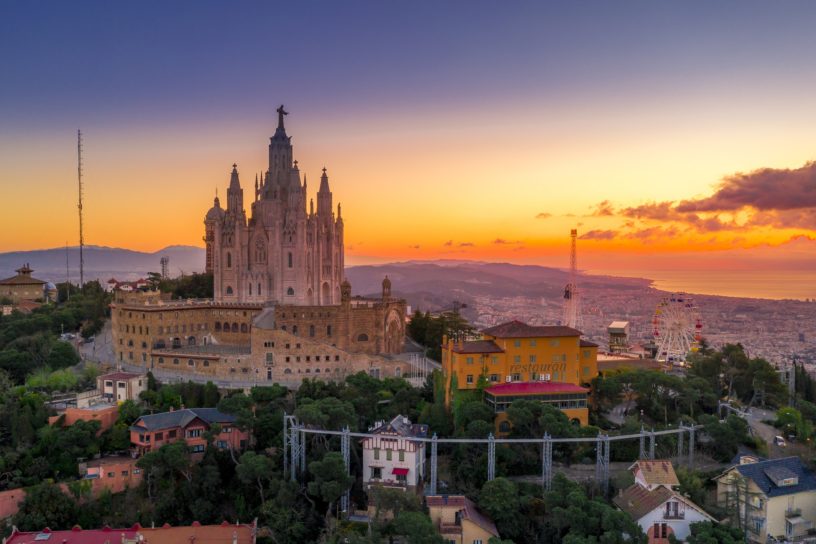 Cost of Living in Barcelona: Everything You Need To Know

Spain’s minimum wage laws sees the average person earning around €1,050 per month. This does well to keep even the country’s most tourist-saturated cities affordable to Spanish locals.

Cost of Living in Barcelona: Housing

How much you pay for housing in Barcelona depends entirely on the neighborhood, as is the case with all major cities around the world.

Newcomers to Barcelona often want to be right in the city center, in the heart of all the action and within walking distance of the most notable attractions. Spanish novels have for decades romanticized the notion of living in a three story Spanish walk-up, with Gaudi’s Casa Mila popping into view from just outside the window. 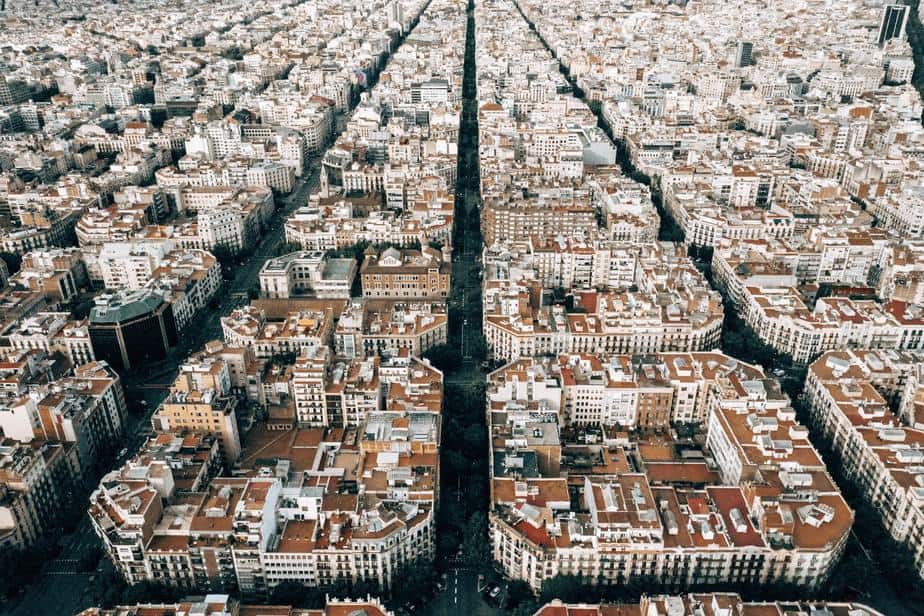 Moving further out into the suburbs will save you some money. On average, one can expect to find unfurnished, two-bedroom apartments for around €600 per month; utilities not included.

Luxury apartments and town houses can be upward of €2300. Usually these are fully furnished and ready for families to move right in. Barcelona has a budding business sector that sees companies relocating employees from all over the world yearly; most of them come with dependents.

Click here to see the top 3 areas in Barcelona!

Anyone who has ever lived in Europe will tell you that the easiest way to save money, is to eat in!

That being said, eating out doesn’t have to be a splurge-worthy experience every time. There are affordable sources of food throughout Barcelona, but we’ll get into that in a bit!

Shopping at supermarkets doesn’t break the bank in Barcelona. A liter of milk retails at around €0.92, while a loaf of €0.80. A kilogram of rice is just €0.68, and a decent bottle of wine can be purchased for less than €3. 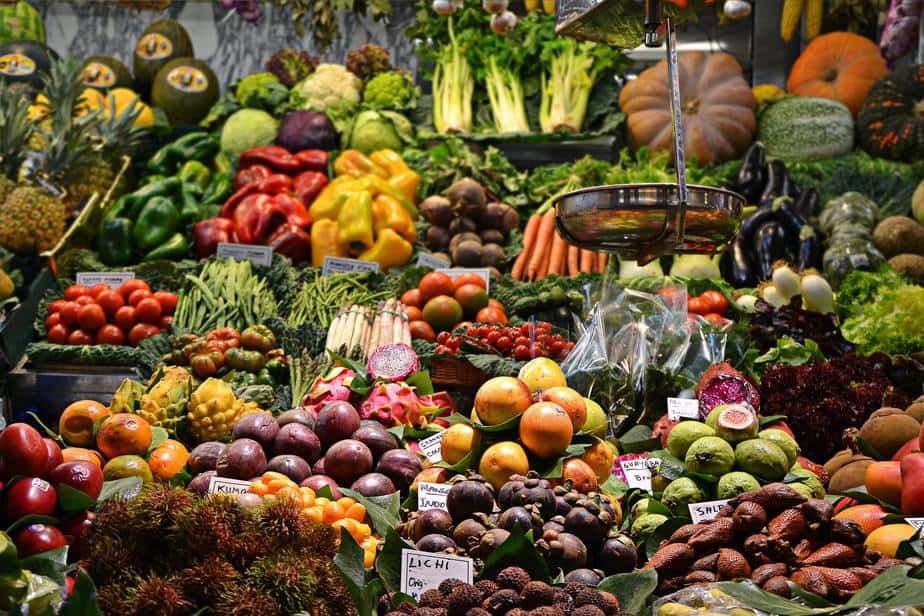 The Spanish countryside has blessed this land with abundant fruit and vegetable farms, as well as vast livestock and fishing operations. These food sources are sold at markets throughout Barcelona; some in the city center, and others further out in the farmlands.

Almost every district in Barcelona will have a farmers market within walking distance of all local residents. Some notable ones are La Boquería, Mercat De Sant Antoni and the historic Mercat Del Encants. Here you’ll buy groceries at a fraction of the price, and shop alongside some of the most famous chefs in Barcelona.

Cost of Living in Barcelona: Food (Eating Out)

It’s the native Catalan people who know the ways of this city back to front. They know where to get bottomless tapas for the price of a single beer, and where to eat paella made in bulk by someone’s distant relative. 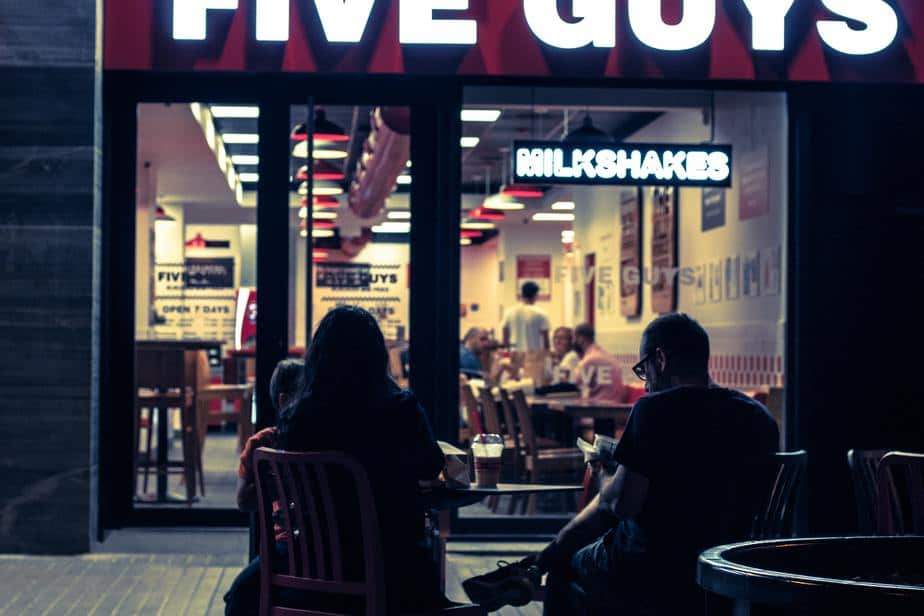 Falafel and kebab shops are available throughout the city center, offering entire meal options for under €5. It takes a city-savvy individual to identify these cheap-eats over time, and the rest of us are more likely to encounter a €14 bill at our chosen restaurant (including a beverage).

Click here to see the top 10 restaurants in Barcelona!

Cost of living in Barcelona: Transport

Barcelona is an extremely walkable city, and the gentle weather patterns make walking a year round option. When you need to get somewhere quickly, or are planning a trip outside of the city, there’s the metro, the busses, and the trains.

The metro is my personal favorite mode of transport when in Barcelona. The system runs relatively flawlessly compared to other European cities, and there is usually a train every 3 minutes within Zone 1 (almost all of the city center). 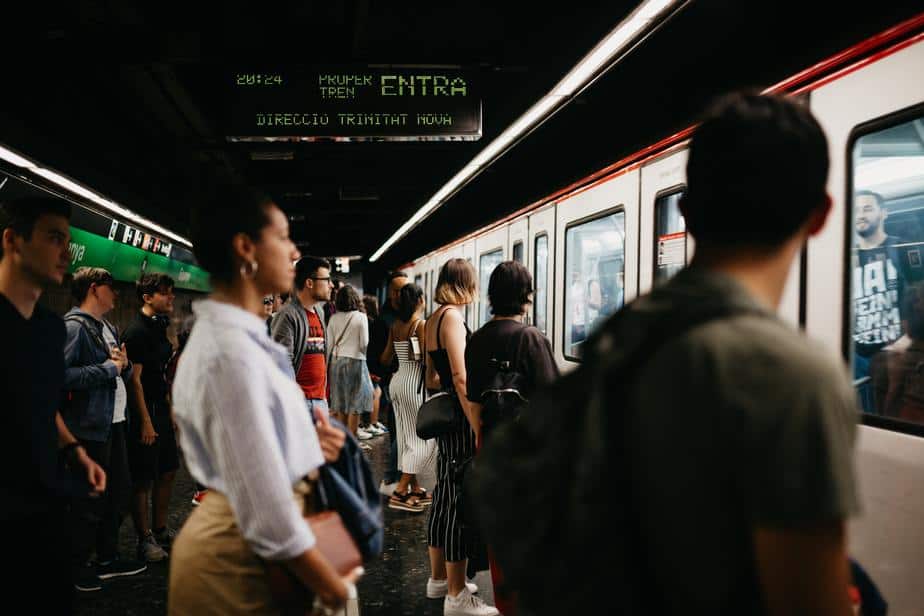 A single metro ride costs €2.20, but there are bundle packages available for individuals who make more than a certain amount of rides in a single day.

Taxis are the next most preferred mode of transport, especially if you need to get home from a bar or restaurant late at night. Depending on where you live, your single taxi ride will usually not exceed €15. A taxi to the airport from Barcelona’s center is just €30; in Europe, this is affordable.

Click here for a first timer’s guide to transport in Barcelona!

Cost of living in Barcelona: Utilities

It is reasonable to budget around €60 per person per household for utilities. This will usually be less, but some homes use an excess of electricity and are billed accordingly.

Since there are no harsh winters on the Iberian coast, people living in Barcelona don’t make use of much gas for indoor heating purposes. This creates a significant cut to utility bills, with the majority of the fees going to water, electricity, garbage disposal and cooling.

Healthcare is considered an optional monthly utility, and can cost between €45 and €100. Private healthcare plans are not a necessity in Spain, however, as all public healthcare is free and open to all.

Cost of living in Barcelona: Entertainment and Going Out

A big part of living in Barcelona is the nightlife and entertainment sectors.

A typical weekend for a local in Barcelona involves dining out at least once for lunch and once for dinner, a visit to a bar, and possibly a film or theatre production at a public venue. In addition to these activities, Barcelona residents also make time for the city’s many free attractions, including the beaches and parks. 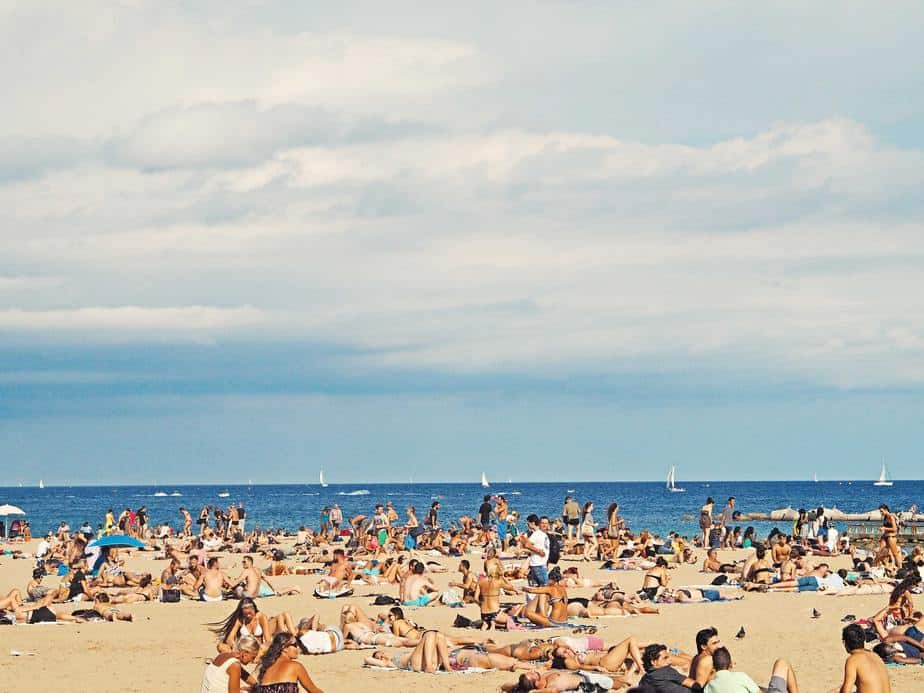 A beer on a night out will cost just under €1; a glass of wine around the same. Expect to pay around €8 per movie ticket in Barcelona, and almost triple this for live theatre productions.

Click here for the best rum bars in Barcelona, no entry fee necessary!

Entrances to clubs in Barcelona can be anywhere between €10 and €30. It depends on the venue and the lineup for the evening. Bear in mind, there are far more bars and clubs offering free entrance in Barcelona than not — so there are ways to enjoy these scenes without spending money.