Best Ways to Travel from Paris to Barcelona 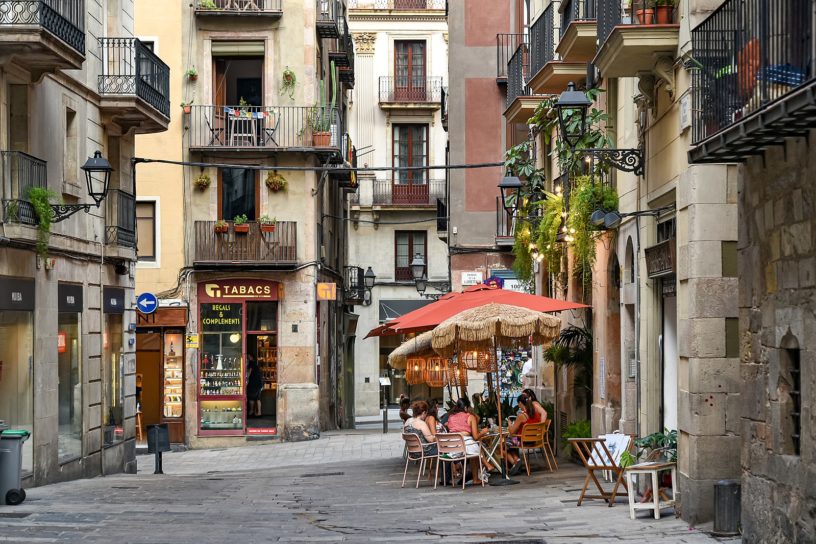 Best Ways to Travel from Paris to Barcelona

Paris to Barcelona is a lot more common a journey than most people think. People are quick to distance France from anywhere near the Iberian region, but the truth is that you can quite easily jump between these countries in just a matter of hours.

Here’s everything you need to know about the journey, including all modes of transport that will be at your disposal once in Europe.

Traveling 1000km in a day is not unusual in Europe, and a lot of tourists opt to do the journey via a land-route as they get to see more of the countrysides along the way. 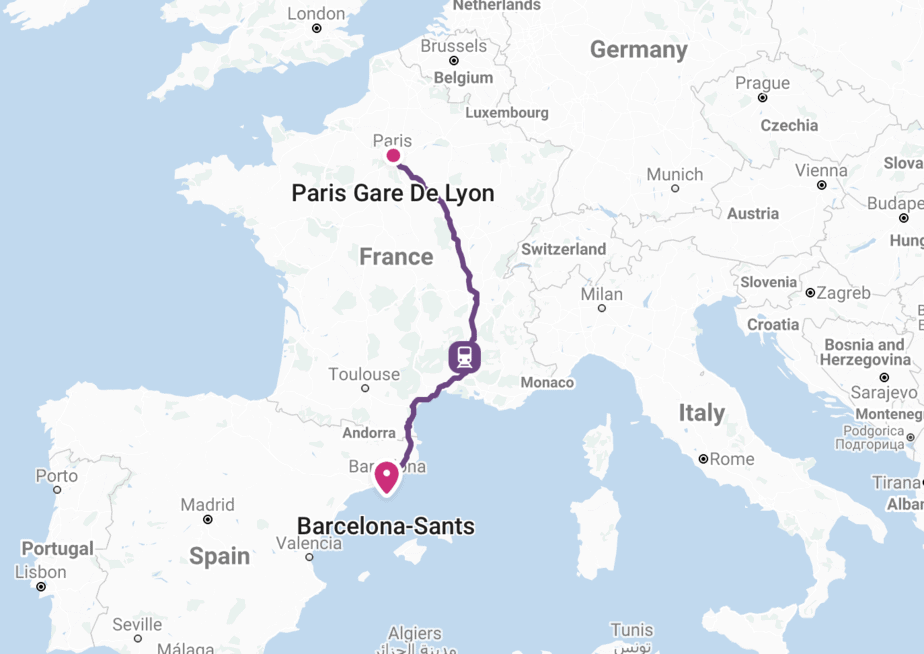 What’s appealing about this particular journey is that one passes through the South of France en route to Spain, which is a highly sought after area in terms of tourism for France. Many people will split their journey in two, and spend a night on the coast, or even a few days, before completing the last few kilometers into Barcelona.

Barcelona is not the capital of Spain, but in many ways it may as well be. This is the energetic hub of the country, where industries and opportune are booming for people from all walks of life.

Many who visit here for the first time say there is nothing quite like it elsewhere in Europe. It’s vibrant, colorful, and full of things to do and see. It’s both a tourist trap and a local wonder, where native Spaniards mix happily with travelers from all over the world, inviting them in to witness the wonders of architecture, gastronomy and, of course, beach life. 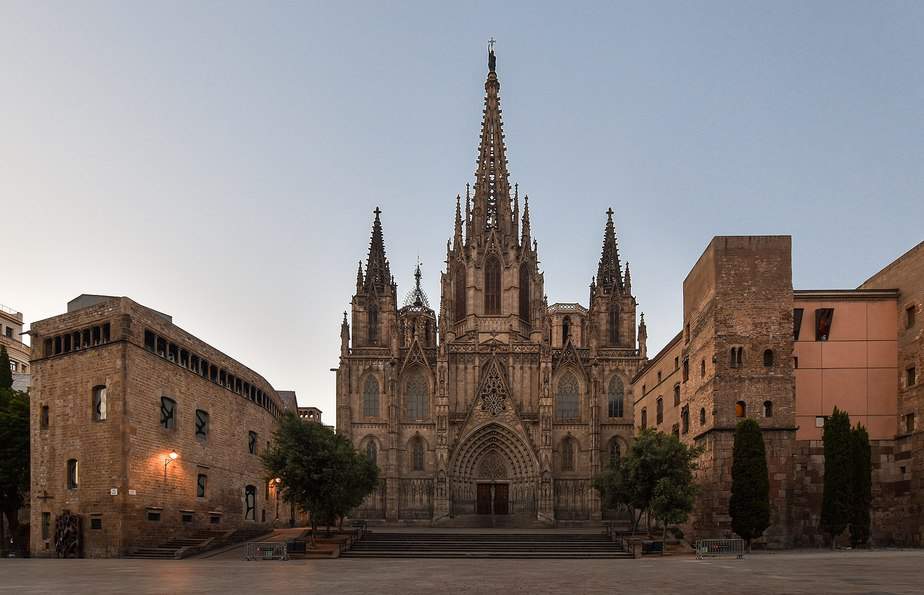 In my opinion, combining Paris with Barcelona as one single trip is a balanced and fulfilling holiday for just about anyone. You’ve got the charming, whimsical nature of the city of lights to set the pace, followed by the upbeat, eccentric chaos that is Barcelona.

Click here for the cost of living in Barcelona

In a car, the journey between Paris and Barcelona takes roughly 10 hours, if you drive without stopping. You’ll move directly south the whole way, passing through Montpellier en route, which is a great stopping point.

The great thing about traveling through Europe in a car is the freedom to stop as and when you feel so inclined. The downside is that there tends to be quite a hefty charge on rental cars that move between countries without returning to their place of origin. 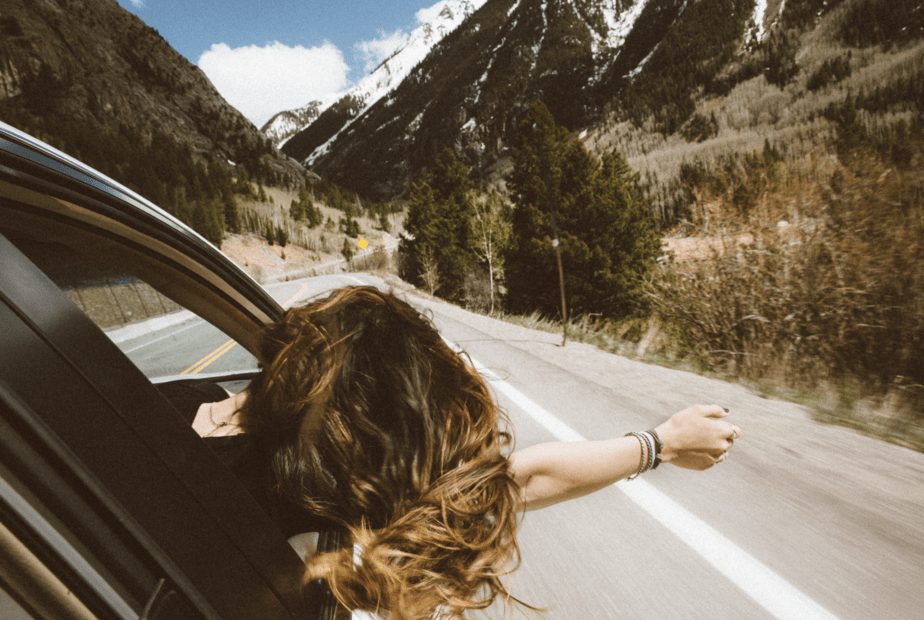 Every day, there are multiple trains to Barcelona that depart from the Gare de Lyon station in the city center.

The fast train gets you to Barcelona-Sants station in 6 and a half hours, while the regular train takes around 8 hours. Some trips require a change over in Perpignan, while others are direct travel.

One way tickets are roughly €100, though prices tend to increase during peak season. Book in advance if you are traveling during the summer months. 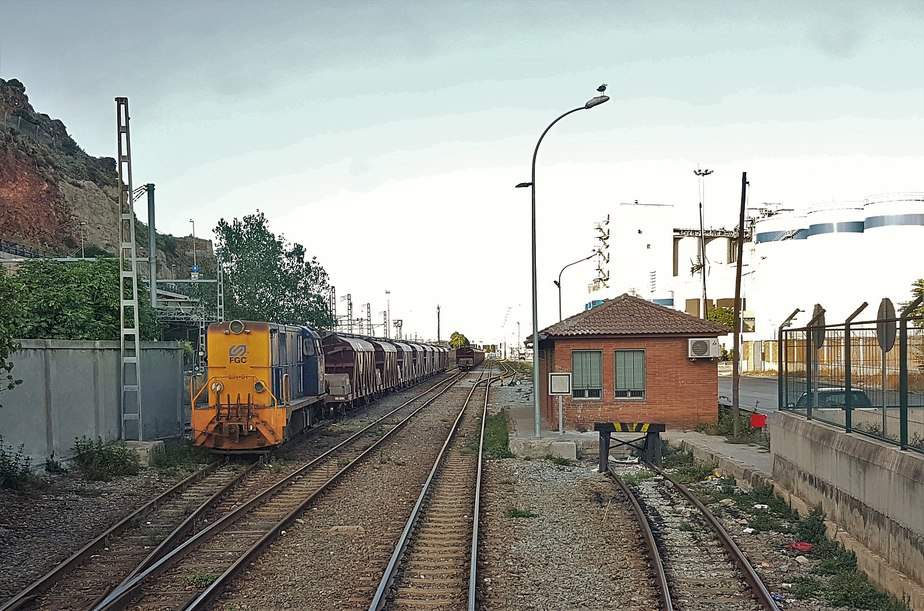 Barcelona – by The STB – Wikimedia Commons

Traveling by bus is usually the most affordable option in Europe, and is usually used by backpackers and students who need to save their pennies.

Tickets range from €20 to €80, and the journey between Paris and Barcelona takes between 13 and 16 hours. These busses tend to depart late afternoon, and travel through the night, getting you there first thing in the morning.

The flight between Paris and Barcelona is only 1 hour and 40 minutes long. You’ll need to account for roughly an hour of additional travel on either end of the flight, as well as your transit time within the airport.

All in all, you’re going to spend roughly 6 hours in total getting yourself from A to B.

Flying can be the most expensive option, or the most affordable. It really just depends on the deals of the day and the general amount of demand from people trying to move around. 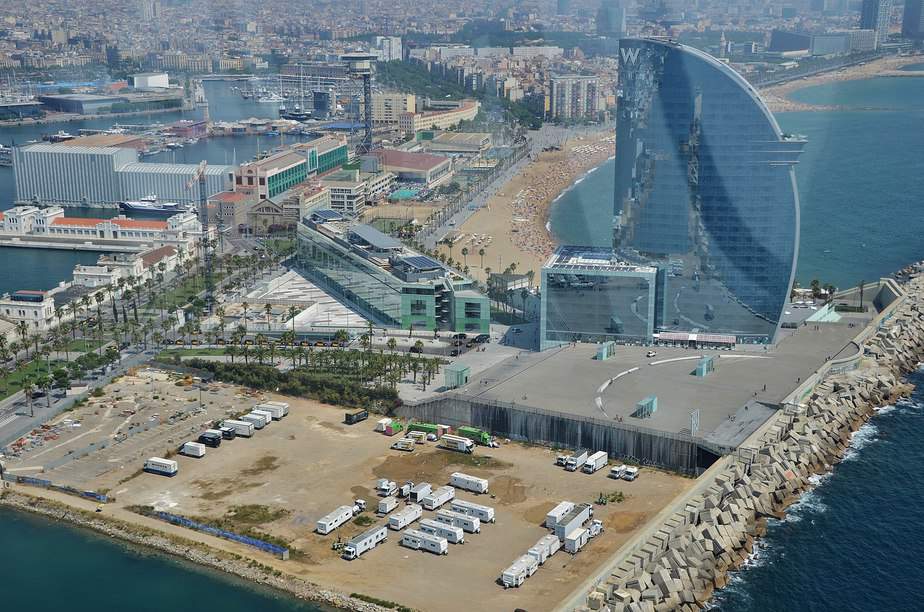 Off season, European carriers have been known to drop flights to as low as €15 in some cases. While in peak season, you’ll pay well over €100 one way.