Avoid the Crowd: The Best Non-Touristy Places in Barcelona 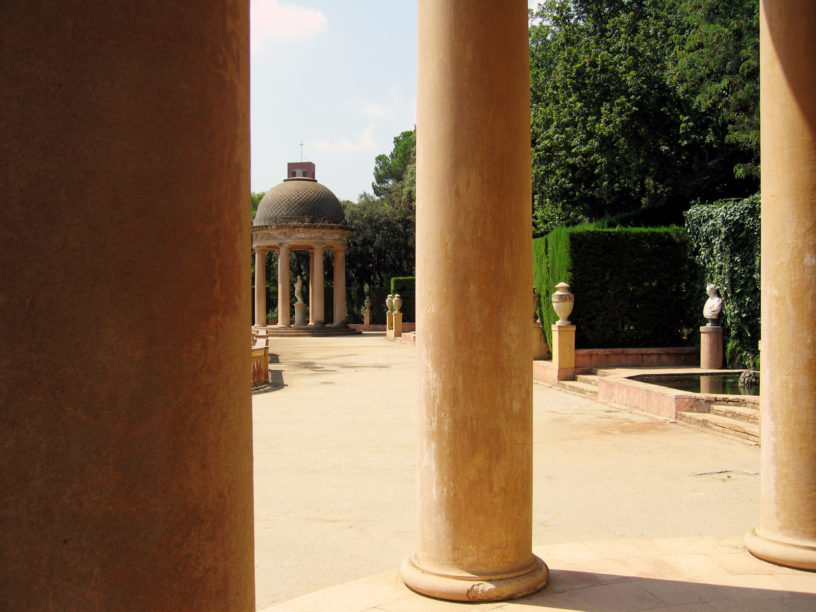 Avoid the Crowd: The Best Non-Touristy Places in Barcelona

If there’s one thing that can ruin a day of touring, it’s other tourists. Don’t get me wrong, I love seeing others live their best life, but sometimes I just want to walk into a monumental space without  the amplification of my foreign-ness being at the forefront of the experience!

Experiencing a foreign city like a local is one of the best experiences in the world. Here’s where to do it in Barcelona:

The beach at Barceloneta is called Sant Sebastià beach, and this is possibly the tourist trap of all tourist traps in Spain. You’ll hardly ever find Barcelona locals sunbathing on this particular beach, and for good reason.

If you want to avoid the crowds and enjoy some actual rest and relaxation, make your way to Llevant beach instead. This is Barcelona’s newest beach, and it remains still somewhat unknown to the masses. 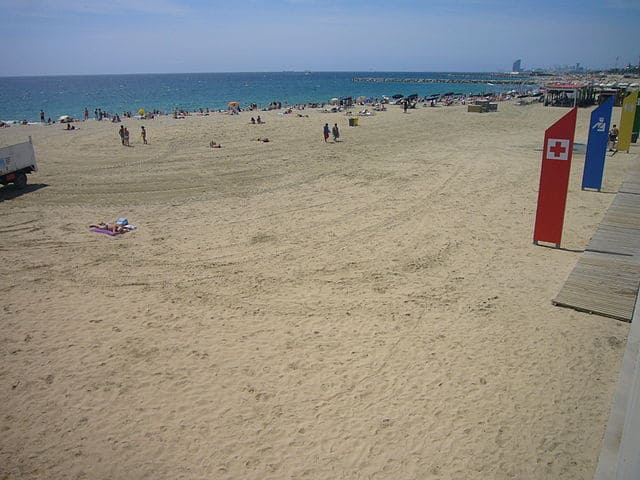 It’s a spacious 400m long beach, right next to Mar Bella. A fantastic solution for anyone who wants to take advantage of good weather without having to venture outside of Barcelona’s city.

Everyone who visits Barcelona wants to stroll through the famous Boquería market in the heart of the city. While vibrant and high in energy, the Boquería market is another certain tourist trap where locals are spending less and less time as popularity increases.

Why not take the path less traveled in this regard as well? I recommend a visit to Saint Catherine or Saint Anthony’s markets instead. I guarantee something wonderful is waiting for you at both, and they won’t be overpriced cheap-thrills. 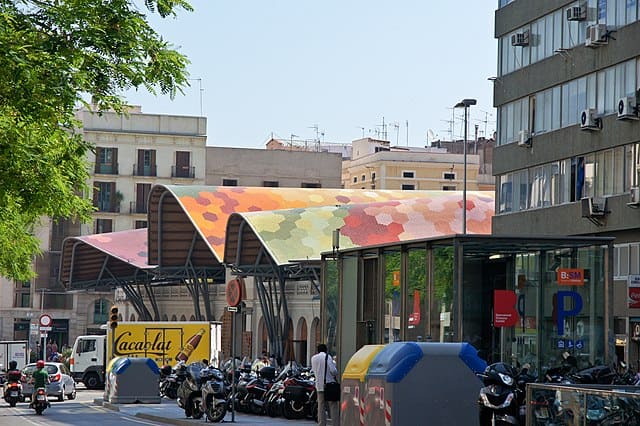 Both of these markets offer the opportunity to scoop up some valuable souvenirs and longer lasting items to take home with you. In addition to this, expect beautifully cut fruit plates, local eats, and some of the best saffron this side of the globe.

The Bunkers in Barcelona

When one wants to enjoy a panoramic view over Barcelona, they usually make the trek up to the top of Montjuïc, where the reward is a seeming bird’s eye view for miles in every direction… and about 1000 other tourists enjoying the same prize. 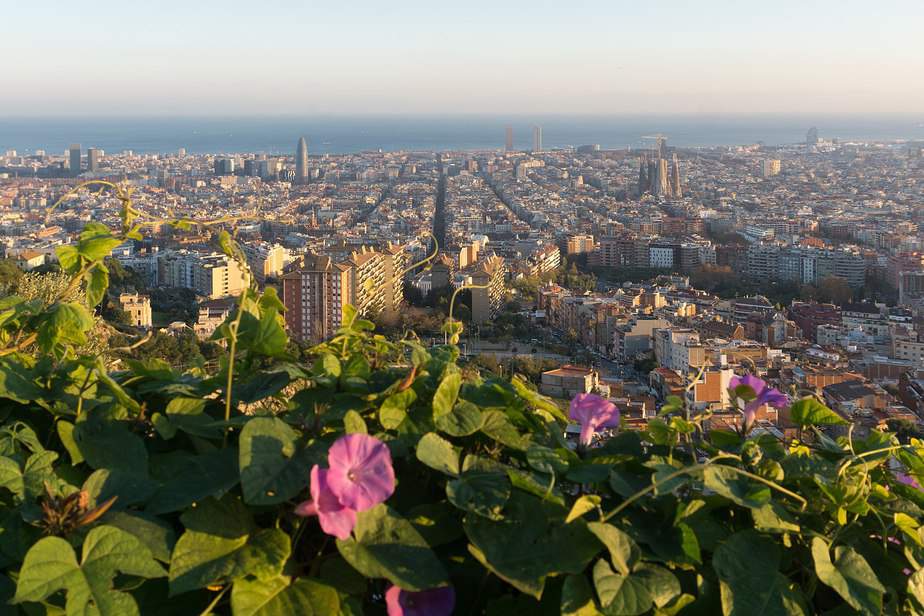 To keep things interesting, I recommend another road less traveled. The Bunkers is a hilltop hideaway, and in my opinion it offers the best view of the the whole city. To find it you’ll need to make your way to the top of mount El Turó de la Rovira, which is situated inside of the Parc del Guinardo.

Admittedly, this spot becomes less and less of a hidden gem every season, and is slowly luring more tourists in. That said, it’s nowhere near as crazy as Montjuïc, so solitude and privacy are still possible if you visit at the right time.

Look, seeing Gaudi’s Parc Güell in the flesh is absolutely necessary, but there’s no need to lose the better part of your day in this particular spot. Flooded with tourists no matter the season, you can instead head to an alternative treasure known as Parc del Laberint d’Horta.

Constructed in the 18th century, this is the oldest known preserved park in all of Barcelona. It features a spectacular maze and a wonderfully romantic classical garden filled with statues.

While this park is an attraction in its own right, management only allows 750 people inside at any given time, which means even during peak tourism this spot can never be like the others!

Unmissable Architecture by Gaudi in Barcelona

Barcelona is a fantastic city to visit with kids; the aesthetic of the architecture makes the streets a playground in their own right, and there are wonderful attractions that offer fun for the whole family.

Instead of queuing for entry at the Barcelona Aquarium like everyone else, take your little ones over to the Barcelona Urban Jungle instead. It’s essentially an adventure playground for kids, offering over 50 attractions and obstacles to choose from — parents can join in the fun! 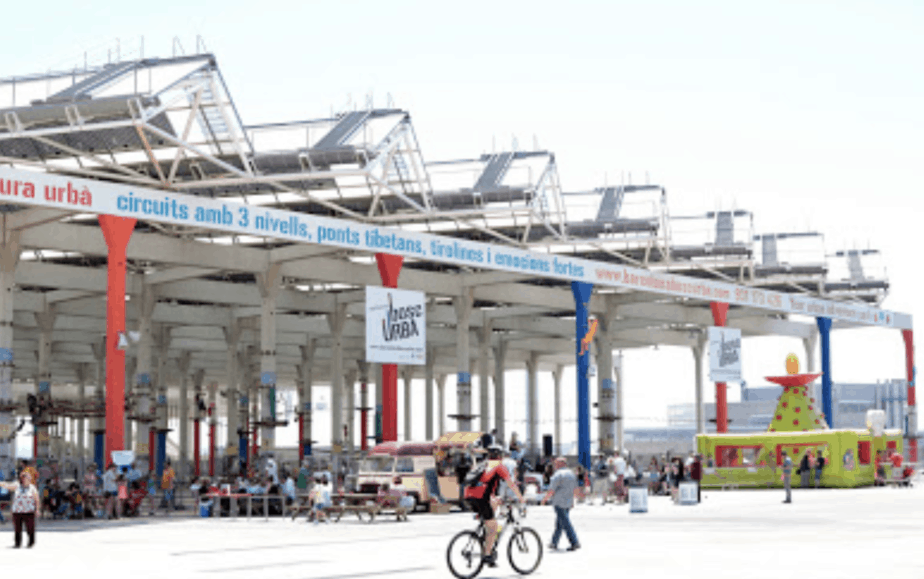 Bosc Urbà in Barcelona – by Bosc Urbà – Uploaded by them

You’ll find the Urban Garden right on the water’s edge in northeastern Barcelona. The property next door to the course offers the port for water sports during the summer season — another great activity to avoid the crowds.

Where to go in Barcelona with Kids

Yes, there is a way to visit Montjuïc without being thrust into the touristic chaos of it all. Most people opt for the botanical gardens or the famous fountain of Montjuïc during their visit, others head for the summit in hopes of enjoying the best view in the city. 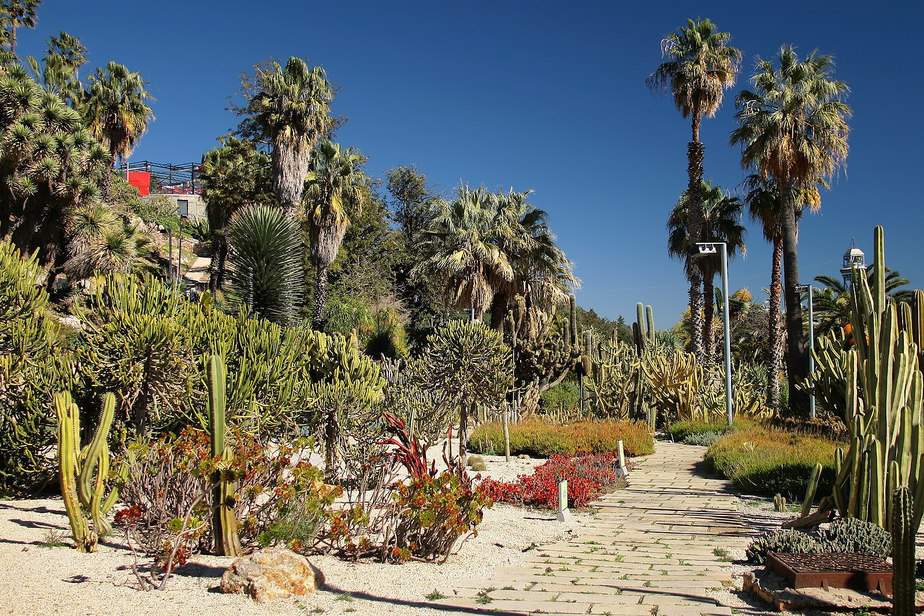 A third destination that often gets overlooked is the Montjuïc Cactus Garden, situated somewhere in the middle. There are over 800 species of cactus living on this piece of land, and you can glide your way through them for as long as your heart desires. Many of them tower over the heads of most people, and in the warmer seasons seeing the flowering is quite something.

Note that the garden does have specific opening and closing hours, and you can’t come here in the middle of the night.

Opening Hours: Monday to Sunday — 10am to 9pm