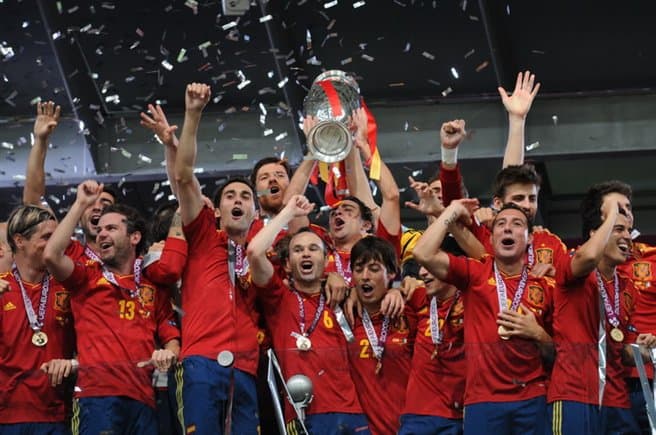 Soccer is not just a sport in Spain – it’s a way of life. ‘Futbol’ brings people together, getting children out of the house, giving them a game to play and release their energy, and letting people be expressive and creative.

Able to play with just a soccer ball, or a ‘pelota’, the beautiful game is something that children and adults from all backgrounds can bond over. However, the same can’t be said for people who root for opposing teams.

In Spain, just like the Premier League in England, La Liga is the epitome of tough competition. If your best friend is cheering for the rival team, chances are you are not best friends anymore.

Let’s check out the 5 best Spanish soccer teams, how they got to be the best, and their legacy that will continue on for multiple generations.

Before we begin, let’s go over a few terms that you need to know before delving into the world of Spanish football. 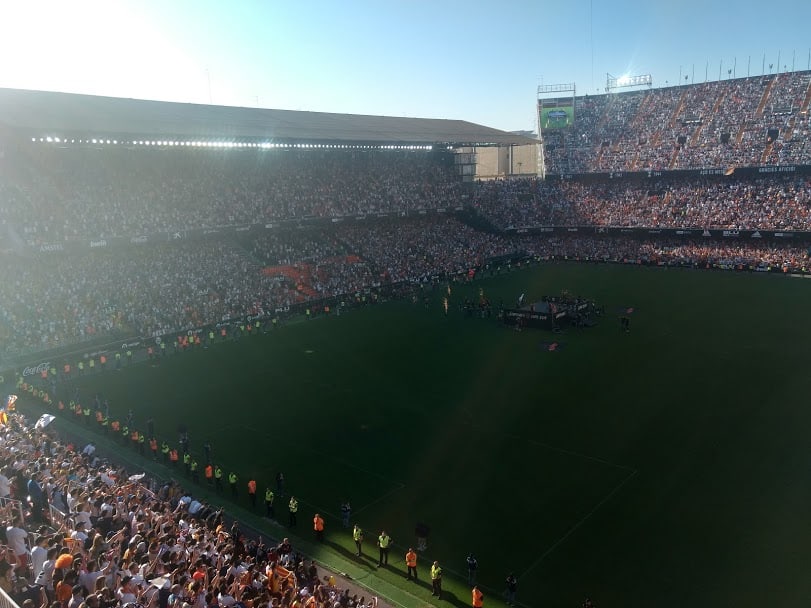 La Liga refers to the top league in the Spanish football league system, consisting of 20 teams. At the end of each season, there is a winner and three lowest-placed teams which have to compete to keep their coveted spot in the country’s elite league.

The Supercopa de Espana is the super cup tournament in Spanish football consisting of four teams. The winners and the second-place teams in La Liga will play against the lower-league winners to determine who is the “best team” in the entire country for that calendar year.

Copa Eva Duarte was a Spanish tournament organized by the Spanish Football Federation that now ceases to exist, but served as a great way to measure teams in the country against other La Liga and Copa del Generalisimo top teams.

Now that you know some of the Spanish league terms, let’s dive into which teams are the absolute BEST in this country! 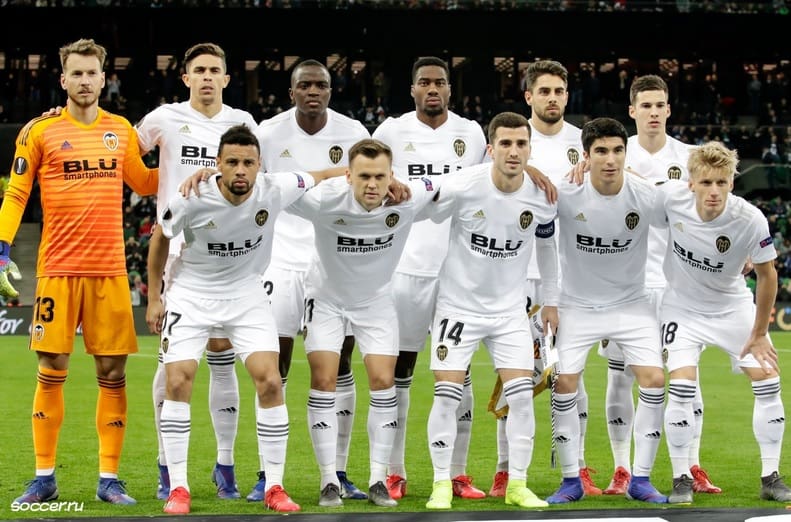 Valencia CF, with the full name of Valencia Club de Futbol, is a professional club located in Valencia, the third-largest city in the country after Madrid and Barcelona.

Successfully getting to two UEFA Champions League finals in a row, Valencia CF has established themselves as one of the best teams in not just Spain, but in all of Europe.

Today in modern times, they are the third-most supported football club in the country and one of the biggest clubs in the entire world in terms of associate numbers. 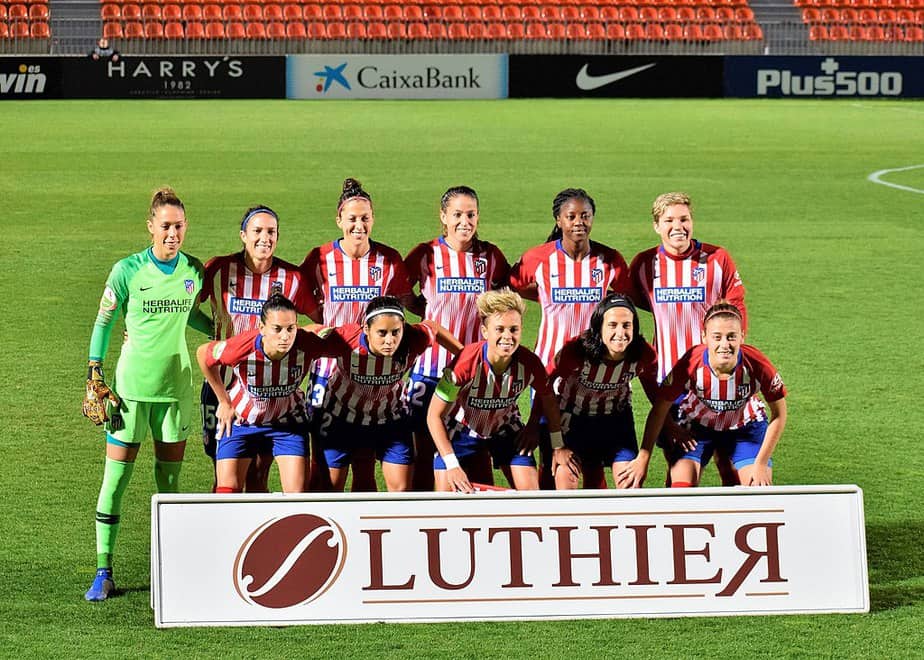 Atletico, also known as Atleti, is a Spanish professional club based in Madrid, the capital and most-populous city in the entire country. The club plays their home matches at Wanda Metropolitano Stadium, the home stadium since the 2017-18 season that is located in the San Blas-Canillejas district.

In terms of club performance, Atleti is the third most successful club in the country, winning La Liga and the Copa del Rey each 10 times, the Supercopas de Espana twice, and the Copa Presidente FEF and the Copa Eva Duarte each one time.

Athletic Bilbao, also known as Athletic, is a club in Bilbao in Basque Country, with Bilbao being the largest city in the province of Biscay. Athletic has won La Liga eight separate times, the Copa del Rey a whopping 23 times, and is the most successful Basque football club in terms of league and cup titles won.

Athletic has entered 32 times in the UEFA Competitions, earning a spot in the quarter final in the 1957 UEFA European Cup, winning runner-up in 1977 and 2012 for the UEFA Cup, and earning the #5 spot in La Liga as the best ever ranking. 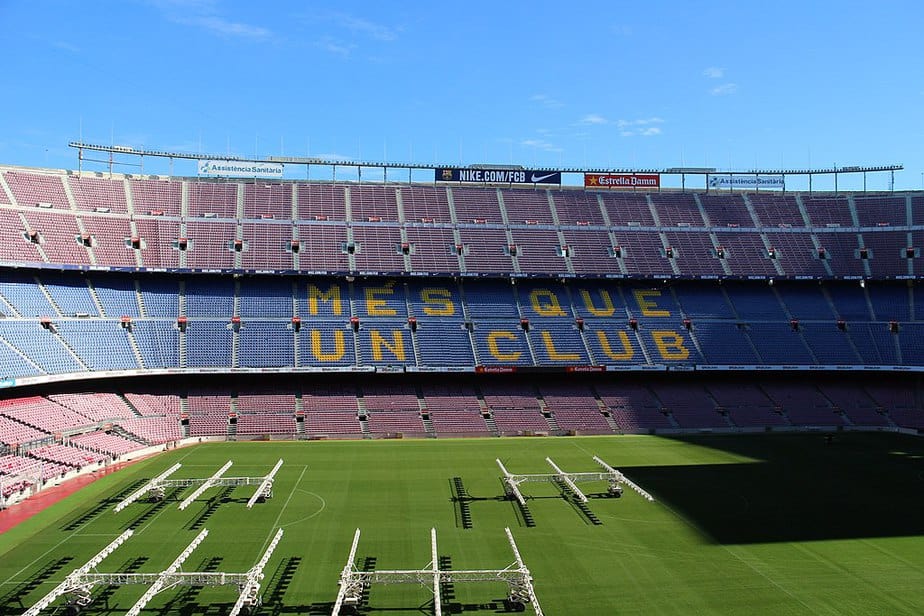 FC Barcelona could possibly be one of the most widely-recognized teams in the entire world – part due to the infamy of Lionel Messi, one of the best footballers to ever exist in the sport.

Regarding the club, FC Barcelona, also known as Barca, was founded in the late 19th-century as a symbol of Catalan culture – and has remained the same ever since.

With the beautiful Camp Nou, the club culture, and the winning ways, it is no wonder that the Barca fans have the perfect slogan of ‘mes que un club’ – more than a club. 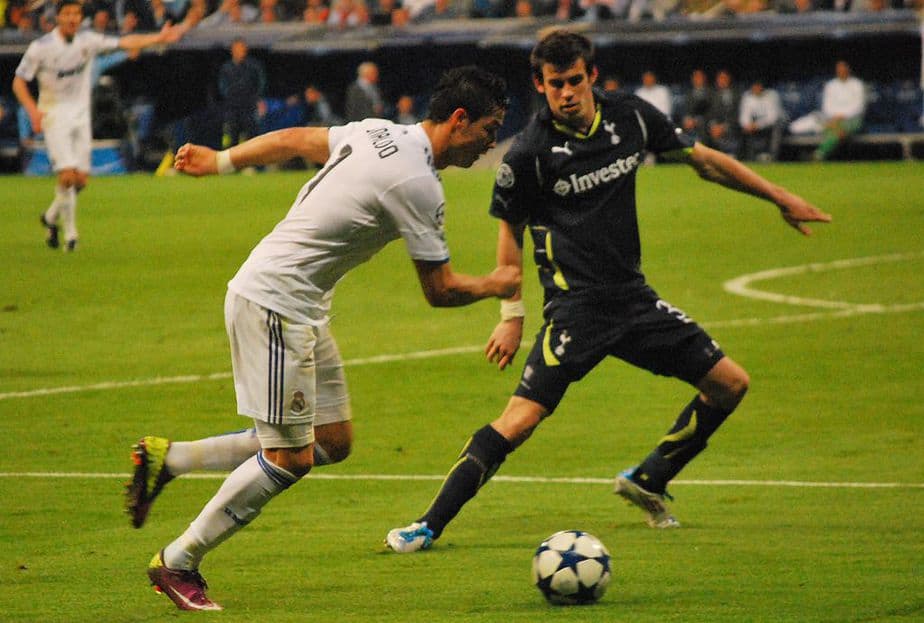 Real Madrid Club de Futbol, also known as Real Madrid, is based in the namesake city, the capital and most-populated city in the country of Spain.

First founded in the early 21st century, Madrid has worn the iconic white kit from the very beginning of the club’s story line. The club plays their home matches at the infamous Estadio Santiago Bernabeu ground, the second-largest stadium in Spain and the largest in Madrid.

Widely regarded as one of the most influential clubs in terms of money, status, and power, Real is estimated to be worth over $4.2 billion and is the second highest-earning club in terms of annual revenue. With this power, Real has the ability to purchase some of the best talents in the entire world for their club – cue, Cristiano Ronaldo.

Watching Spanish football is a gift – watching two of the best 5 Spanish teams play against each other is an experience that any football, or soccer, lover will not soon forget.