10 Things You Shouldn’t Do in Barcelona 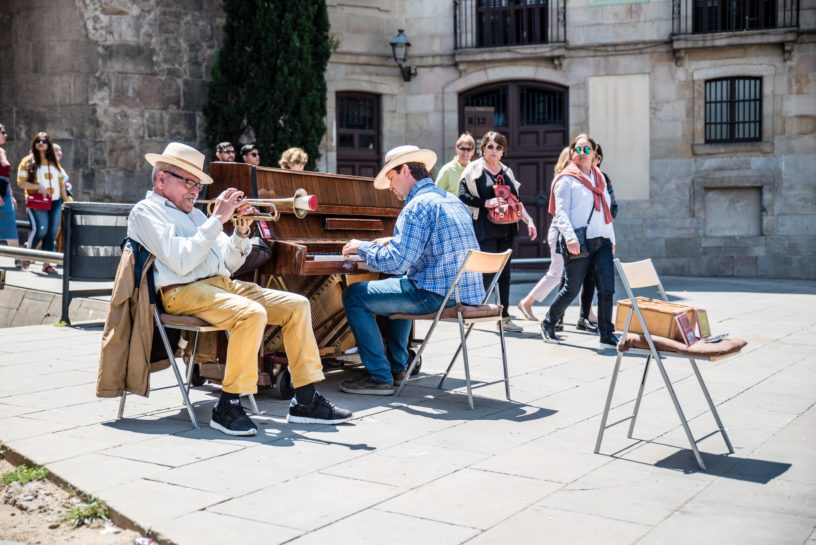 10 Things You Shouldn’t Do in Barcelona

Barcelona is just like any other European city, bar one or two quirks that you’ll do well to remember unless you want to like the very obvious outsider.

Few of these things I’m about to list are punishable by law, but the locals will appreciate your adherence to all of them if it is within your capacity.

Tipping culture is not a part of daily life in Barcelona. This is not required in restaurants or bars, and leaving money behind after you’ve paid can sometimes cause confusion for servers who are not familiar with the practice.

In Barcelona you are required to pay for what you have ordered, and that’s it. Same goes for taxi rides through the city.

Keep your coins, and leave a positive Google review instead. 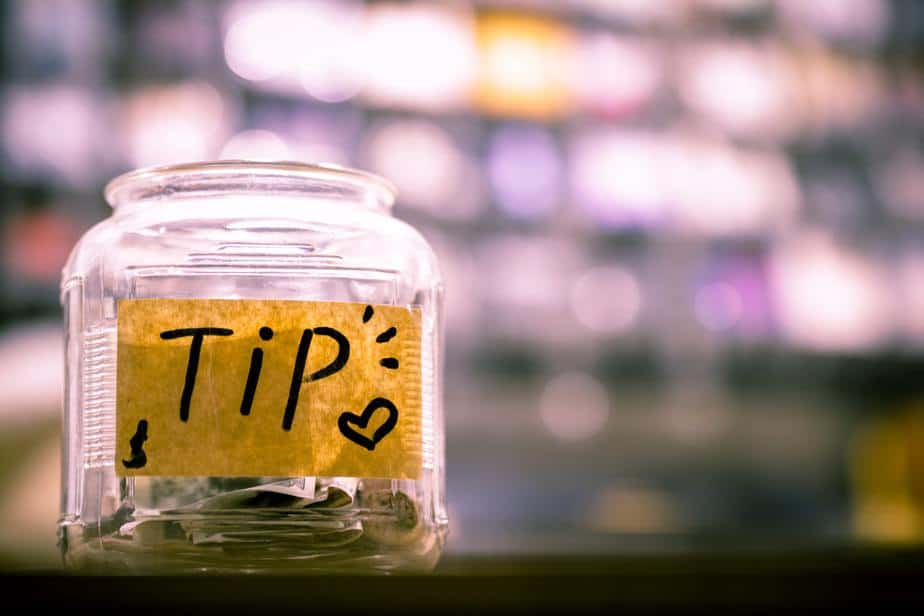 2. Don’t Wear Your Bikini in the Streets of Barcelona

With the year round Mediterranean climate it can be tempting to wear as little as possible while on vacation in Barcelona, especially in the peak of the summer.

Since the city is bordered by almost 5km of beach, it can be tempting to stroll into the center after your day on the sand wearing what you were while swimming. Tourists might just put on their bottoms and head to the nearest cafe wearing a bikini as a top; men also like to stay topless venture back into town.

This is not only frowned upon, it’s illegal. The furthest you’ll get away with this would be the beachside promenade; anywhere deeper into the city and you’re facing a fine of between €100 and €200. 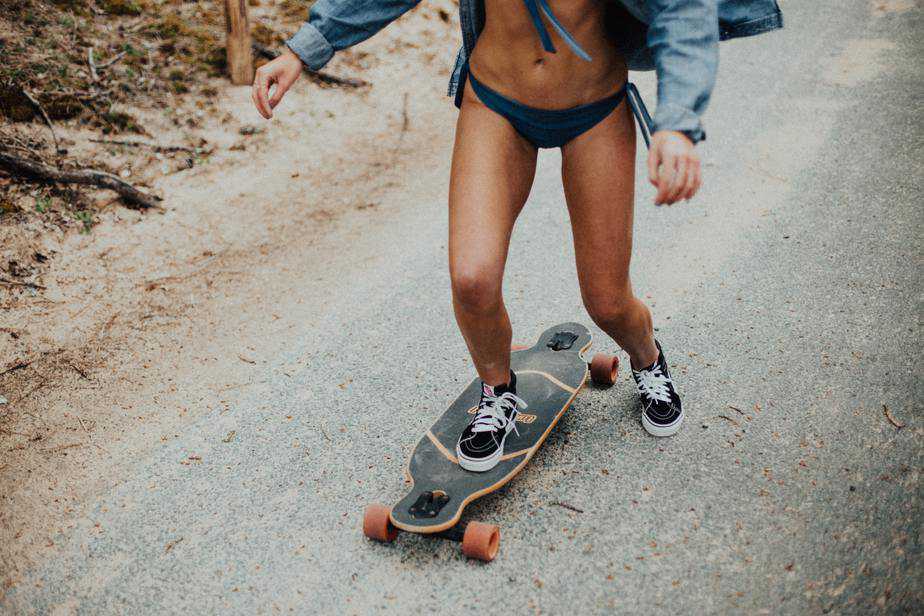 3. Don’t Wear a Burka Inside of Municipal Buildings in Barcelona

This next one irks me, but I must make it known incase any readers will become implicated as a result.

In 2010 Barcelona passed a rule that forbids anyone from entering a municipal office, public market and library whilst wearing a full-face covering burka. Anyone who enters these establishments must be fully identifiable at all times, regardless of their personal wishes.

That being said, there is no law against wearing a burka on the Barcelona streets, and hijabs are permitted everywhere. 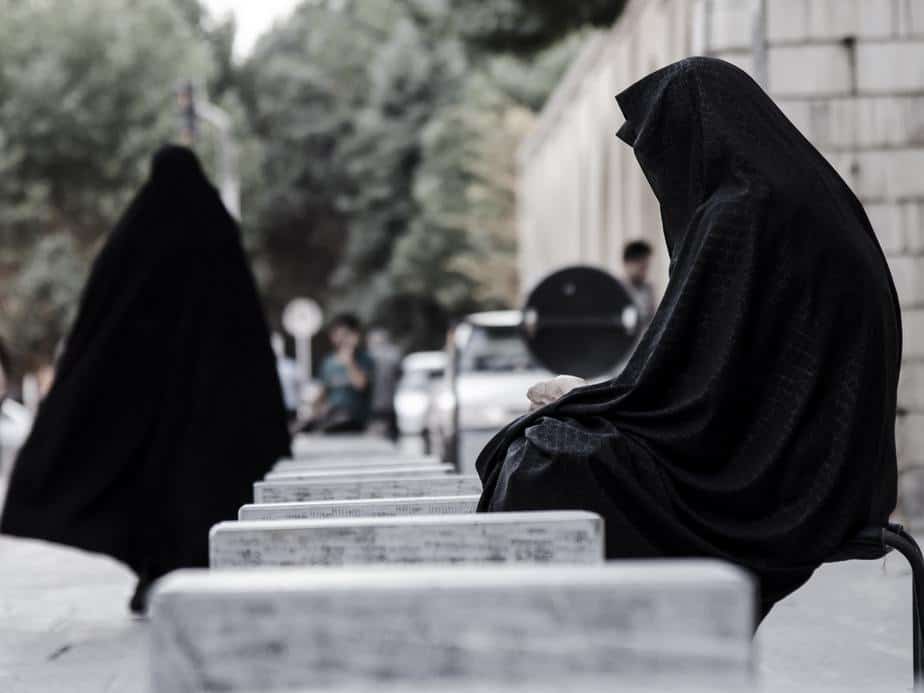 Why, when there are many free guided walking tours available right in the city center departing on a daily basis.

When in Barcelona, be weary of non-reputable tour companies looking to make a quick buck off of unknowing travelers. One should never pay for a guided tour through Barcelona’s Old Town; do your research.

5. Don’t Expect Everyone to Speak English in Barcelona

Seemingly obvious when traveling to a country where the main language is Spanish, but you’d be surprised how many ignorant tourists show up in Barcelona almost offended when someone can’t take their order in English, or understand their directions while driving.

This is not an English speaking country. Be grateful and impressed by anyone who makes an effort to communicate with you in your own home language, and be respectful to everyone else who can’t.

6. Don’t Show Up at the Major Attractions Without Tickets in Barcelona

The Sagrada Familia, in particular. You’ll save hours of queuing if you simply book your tickets to Barcelona’s main attractions online before your visit.

I’d recommend doing this for all of Gaudi’s monuments, since ticket lines can tend to wrap around the block in peak season, as well as for the Tibidabo Amusement Park. 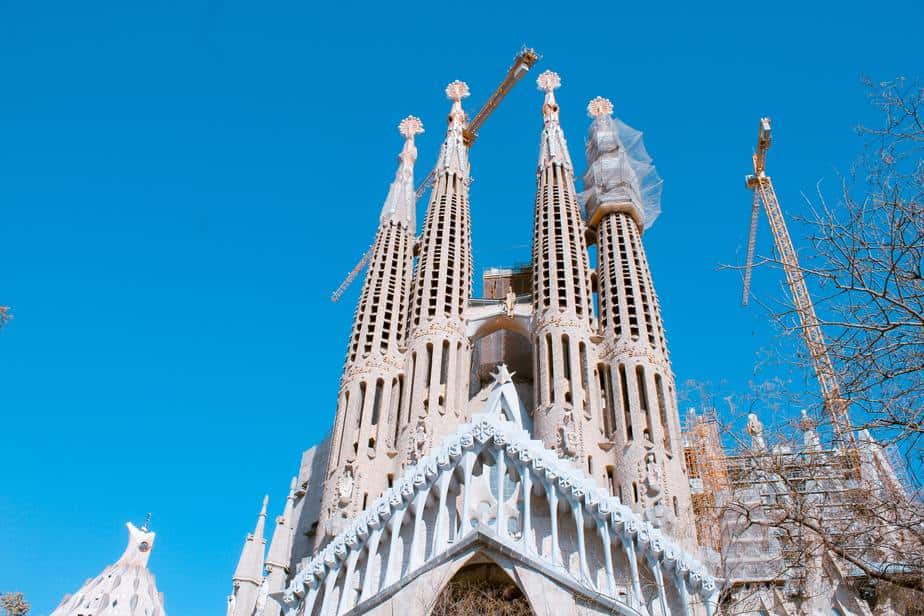 7. Don’t Be Fooled by Stock Photo Menus in Barcelona

If you sit down at a restaurant in the city and it appears that the menu has been made using random stock imagery from the internet, run away as fast as you can. This is especially relative to a lot of paella restaurants that are trying to trap tourists into eating their mediocre, watered down renditions of the dish.

Look, you’re not going to get food poisoning (probably), but you’re also not going to be very impressed by Catalonia cooking and that’s a real shame. 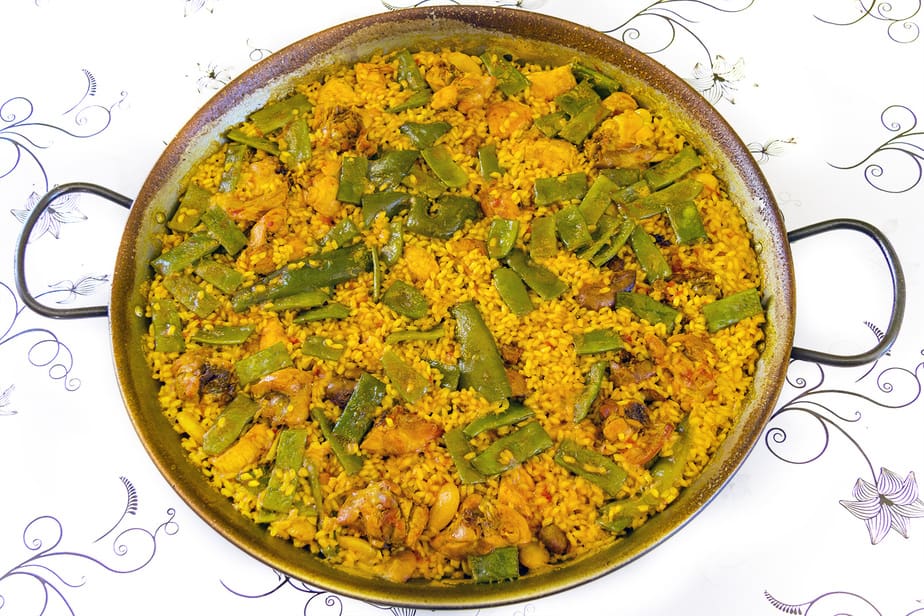 8. Don’t Go Out Too Early in Barcelona

Like most of Europe (in the summer), Barcelona’s nightlife starts incredibly late. Locals will eat dinner after 9pm, and still sit around having a few drinks until midnight or 1am when the parties start.

Don’t be alarmed if you show up at a popular bar at 11pm and it’s completely empty. The people will come, you’re actually just really early. 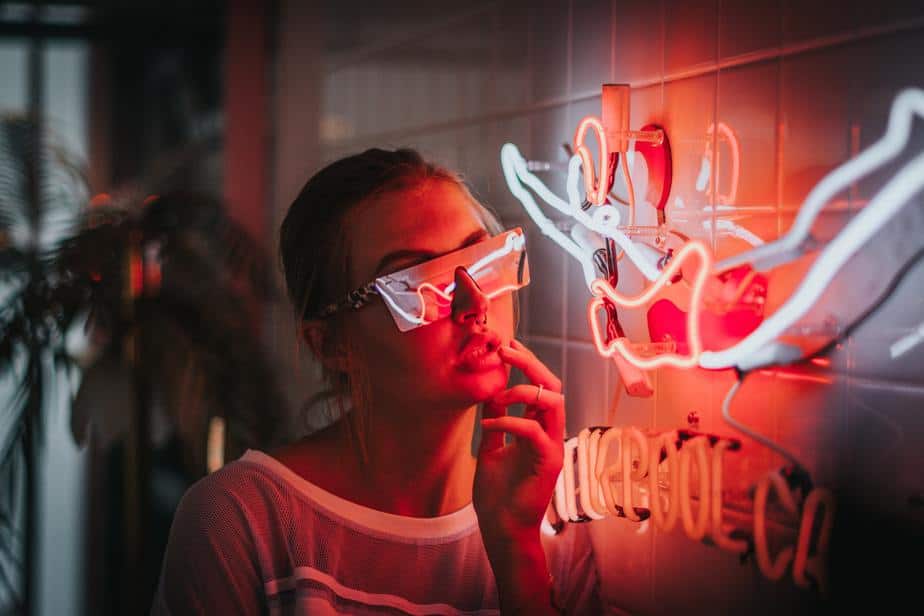 There are three main airports that operate the land surrounding Barcelona. If you are making internal European flights, booking the wrong departure airport is an easy mistake to make if you don’t read your flight information thoroughly.

Both Girona and Reus are considered part of Barcelona, even though they are a lengthy journey from the city center. They one you want is Josep Tarradellas Barcelona-El Prat Airport; airport code ‘BCN’.

You will, however, find very cheap flights out of Girona and Reus. These can be tempting and are viable options so long as you don’t mind making the journey to them on your day of travel.

The last, and possibly most important, of things not to do in Barcelona is to avoid buying anything Mexican themed while in town.

I’m not saying you can’t prepare Mexican food at your own Airbnb, or even throw a Mexican themed party for that matter. On the contrary, this would be a celebration of the correct country and cuisine. 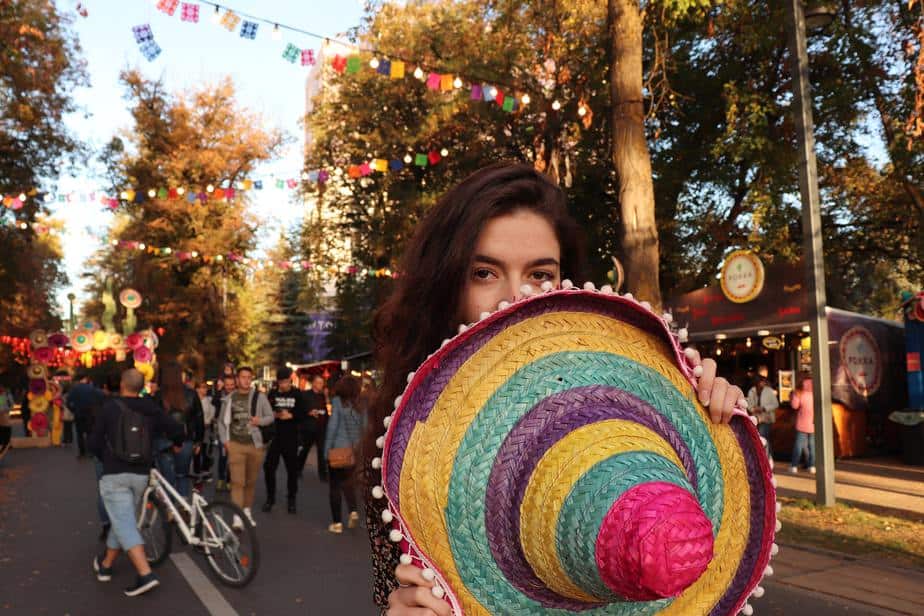 But in some parts of the city center you’ll find vendors who have capitalized on the notion that both Spain and Mexico are interlinked due to their shared language, and this is very, very inaccurate.

Ignorant tourists come to Barcelona and purchase sombreros and other Mexican cultural objects, thinking that they pass as local souvenirs. This is not okay. Please don’t support it.