10 Things to do in el Raval 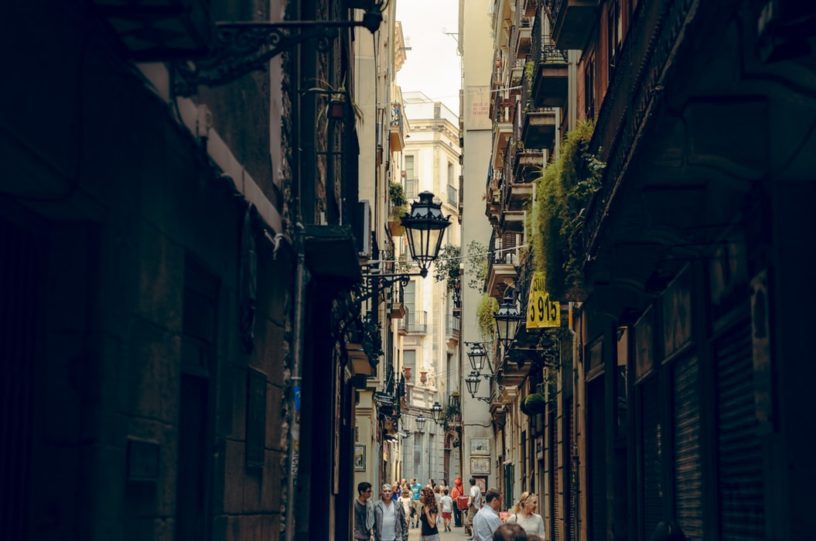 10 Things to do in el Raval

El Raval is Barcelona’s cultural melting pot. It’s the city’s old town, so it’s seen history, migration and development that other neighborhoods in Barcelona simply have not, leaving behind an eclectic area with much to offer the wandering traveler.

El Raval doesn’t require much of a plan; simply show up and be open to what the day will bring as you walk the streets. Here are ten things to look out for.

The Palau Güell was one of Gaudi’s earliest commissions by the industrial tycoon, Eusebi Güell.

It was once an elaborate mansion where the owner would wine and dine affluent individuals from around Spain. Today, it poses as a reminder of what Gaudi was capable of during the 1800s, and is a major attraction for the neighborhood of el Raval.

This is but one of many works of Gaudi architecture that you’ll find around the city. 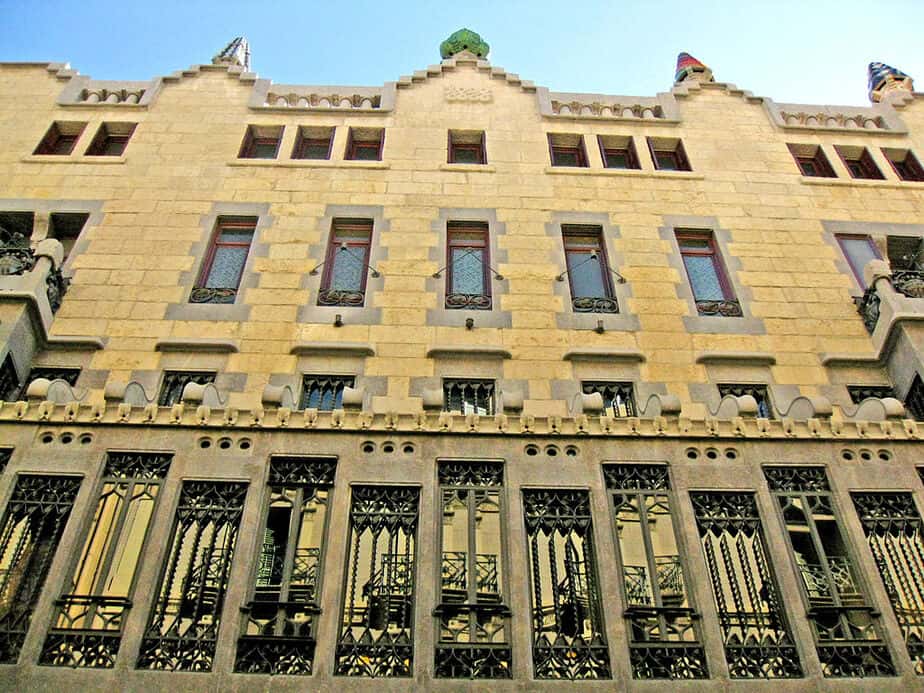 OPENING HOURS: Tuesday TO Sunday –  10am to 8pm

2. Visit the Barcelona Museum of Contemporary Art in el Raval

Also known as MACBA, the Museum of Contemporary Art is another major point for el Raval. This is an unmissable museum for anyone with an interest in this artistic genre; give yourself a good few hours to explore the space in its entirety.

On Saturdays between 4pm and 8pm admission is absolutely free. 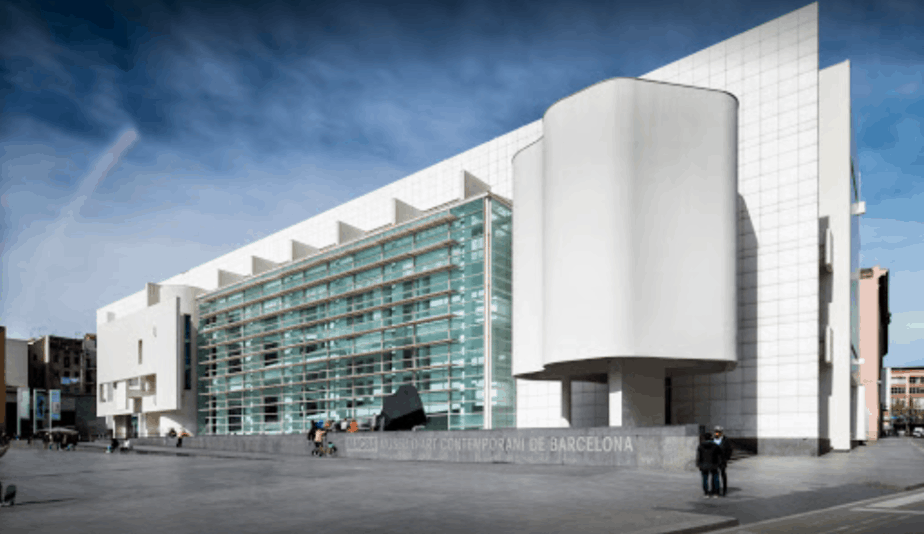 OPENING HOURS: Wednesday TO Monday –  10am to 8pm

3. Have a Drink at Bar Marsella in el Raval

Bar Marsella is the oldest bar in Barcelona and it calls el Raval home. The bar used to be frequented by the likes of Picasso and Hemingway during their visits to the Spanish city.

Today, it is one of few places in Barcelona where you can purchase the drink Absinthe. Travelers flock from far and wide to experience this European myth; it’s on their bucket lists!

Bar Marsella is tucked in the side streets of el Raval, easy to miss so keep an eye out for the crowds.

OPENING HOURS: Monday TO Sunday –  6pm to 2am

4. Dine on the Rambla del Raval in el Raval

The Rambla del Raval was once a promenad. It was revamped into the site that it is today; a strip of tapas bars, restaurants and music venues.

It’s vibrant and alive every day of the week. You’ll find great happy hour specials, authentic Catalonian eateries and all the kebabs you could want.

If you’re meeting up with friends, use Botero’s Giant Cat sculpture as your marker. You can also meet here prior to a guided walking tour through el Raval. 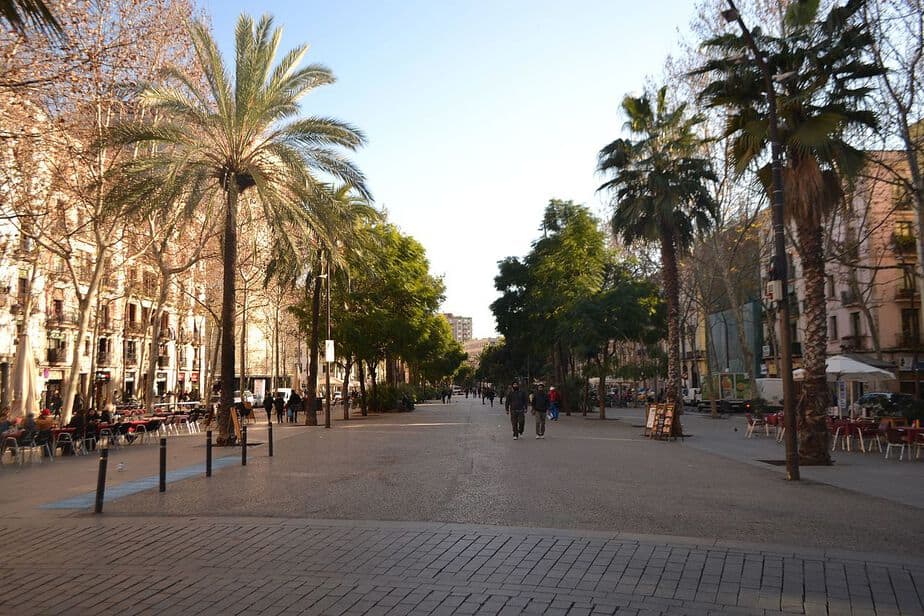 This diverse neighborhood has a strong artistic element to it, making it prime real estate for thrift shops in Barcelona.

Start in the passageway just off of Rambla del Raval (mentioned above), it holds about a dozen vintage and second hand stores that you can lose yourself in for an afternoon.

6. Watch an Arthouse Film at the Filmoteca de Catalunya in el Raval

The Filmoteca de Catalunya is actually a national archive for film in Barcelona, but it also has an arthouse cinema on site that screens movies daily except for Mondays.

Check their social media for a detailed breakdown of the schedule. A lot of people like to catch the earlier screenings around 4pm or 7pm, and then make the most of their evening in the bars and cafes around afterwards. 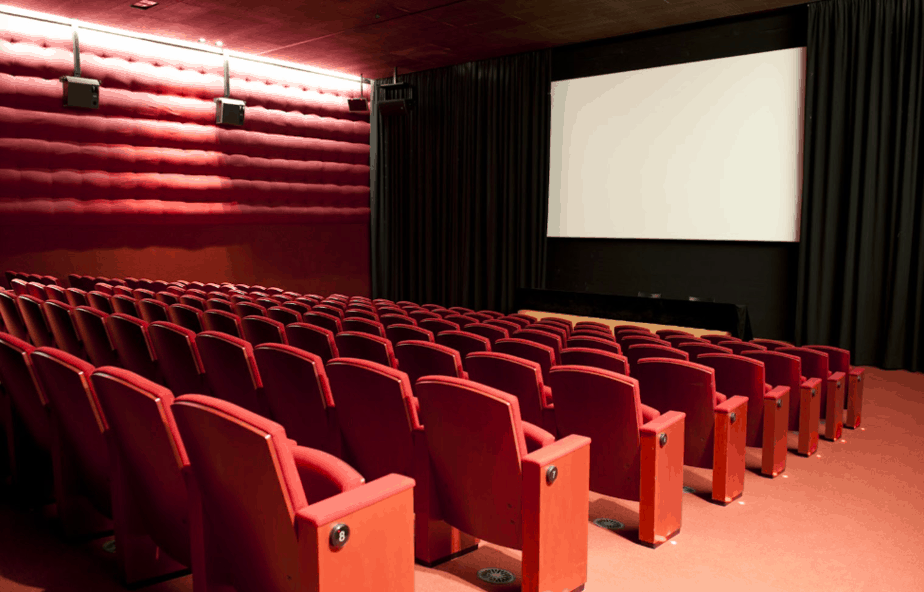 7. Shop at the Mercat de la Boqueria in el Raval

The Boqueria Market is a historic attraction to el Raval. It’s been here since the very beginning, bringing fresh produce, meats and Catalonian foods to the people of the neighborhood as well as greater Barcelona.

Warning: this is a hot spot for tourists and they come in high volumes. I prefer to visit before 11am, or after 6pm, when the day’s chaos has had chance to calm down. 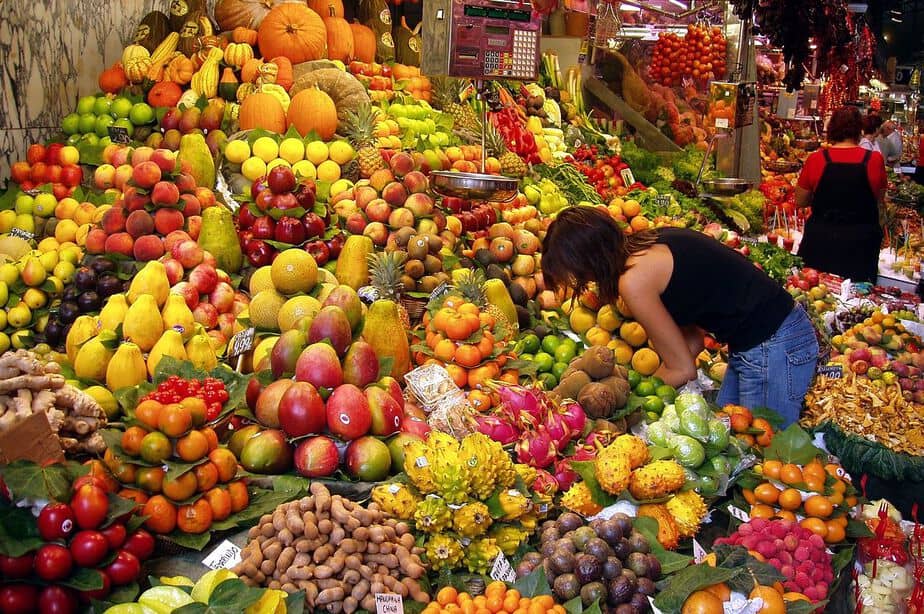 This is one of Barcelona’s earliest Romanesque churches. It’s probably the only quiet and calm spot in el Raval, rarely packed out with tourists and always with space for a moment or two at the alter.

This church was once a monastery. It is also the oldest surviving church in all of Barcelona; standing inside of it is something of a miracle. 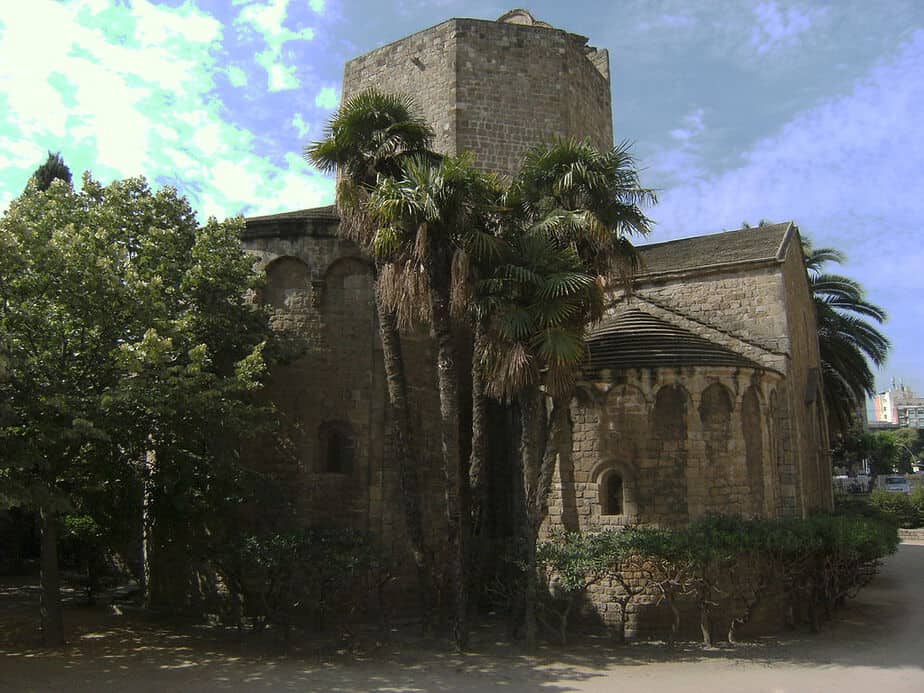 9. Dance the Night Away in el Raval

There’s a reason that so many cafes in el Raval keep their service open until the early hours of the morning. They wait for everyone who spent their evening dancing the night away to be ready for a nightcap before retreating home.

Whether you’re into 80s, rock ’n roll, jazz, funk, house or even techno, there is a dance bar within these streets to tickle your fancy. Again, the best way to find exactly what you’re looking for is just to stroll.

El Raval makes up a significant portion of what is known as the Old Town in Barcelona. From here through to Barceloneta, and slightly north, these areas are considered the best for exploring Barcelona in order to get the true Catalonian experience.

They are age old streets, dating back to medieval times and earlier. The best way to properly encounter Barcelona’s old town is on foot. There are free guided walking tours available daily through the areas, including el Raval.