Barcelona for a day 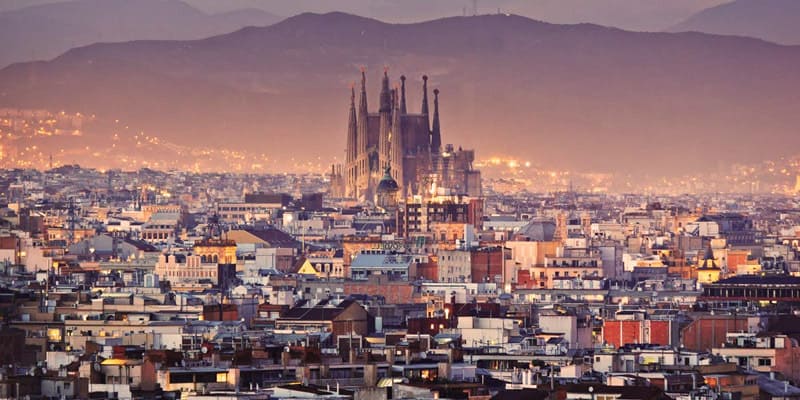 If you ask a local how to see in Barcelona in one day they would look you in the eyes and just say «Forget it». Barcelona is a really complex city and deserves at least four full days. But we know you may not have plenty of time, so here are our ideas for seeing the most important spots of Barcelona in just a single day.

The first requirement to see Barcelona in one day starts the day before: book your tickets online to visit Sagrada Familia for the first earliest hour in the morning. Usually it is less crowded (but during high season it’s always crowded) and you will be more comfortable. If you also booked a tour inside, you will finish it in just two hours. Then your route continues because we have much more to offer than «just a world-class modernist milestone»! Just in front of the temple you can board the L2 metro line (purple one) towards Passeig de Gracia. From there you should cross Gran Via towards Plaça Catalunya and go inside the Old Town. 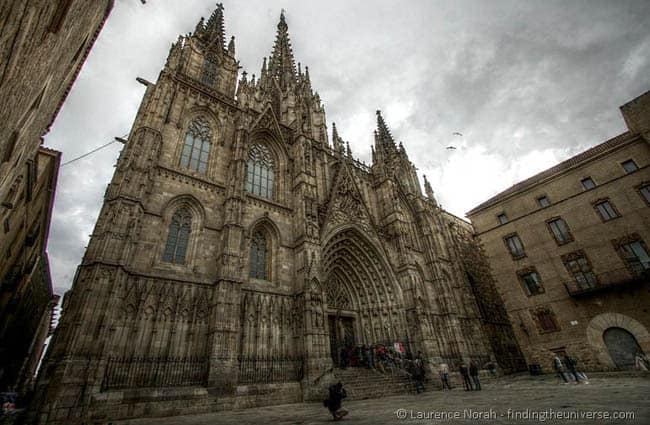 If the plan is to see Barcelona in one day, you must visit the Gothic Quarter, the oldest part in the city, with some Roman remains, the Town Hall and the Generalitat Palace (the national government in Catalonia). Just wander around the Cathedral, the church of Santa Maria del Pi or the Call (the medieval Jewish neighbourhood). There are so many things to see there that we are pretty sure you’ll bump into something really inspiring. At some point in this laberynthic neighbourhood you will be hungry. Let Barcelona surprise you. There’s plenty of choice around the Gothic Quarter and you can find something worth tasting by just following a tip: avoid main streets. If something is hidden and still open it must be good enough to get visitors… Why not give that almost invisible restaurant a try?

After seeing the Gothic neighbourhood, your visit of Barcelona in one day must lead you to the sea. Follow Via Laitana down and continue towards the National History Museum, the gate of la Barceloneta, the maritime neighbourhood. Spending half an afternoon there walking by the sea and grabbing a cold beer in a bar is a really good idea. So good that many locals do the same because la Barceloneta is one of the most genuine quarters in Barcelona. 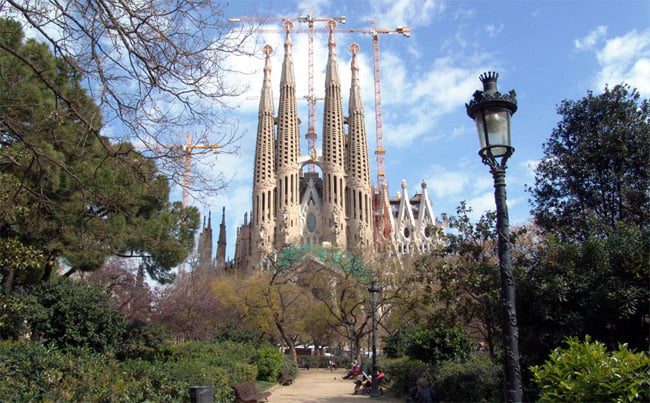 The temptation to finish your Barcelona in one day tour would probably be to go to Port Vell and Maremagnum Mall, which are pretty cool. But if its a matter of discovering Barcelona, just get back to firm ground and discover the Born neighbourhood: the hidden medieval jewel of Barcelona just next to the Gothic Quarter. There you’ll find Santa Maria del Mar (the people’s cathedral, as I like to call it), many crafts workshops and fashion shops which make the perfect alternative to big brands and, of course, the the new El Born CC, the former market, now a secession war memorial.

It is not easy to sum up Barcelona in one day but my goal has to put on an easy walk all the must-sees. But we have more surprises for you. Why not devote more time to my beloved city on your next visit?

Barcelona in one day