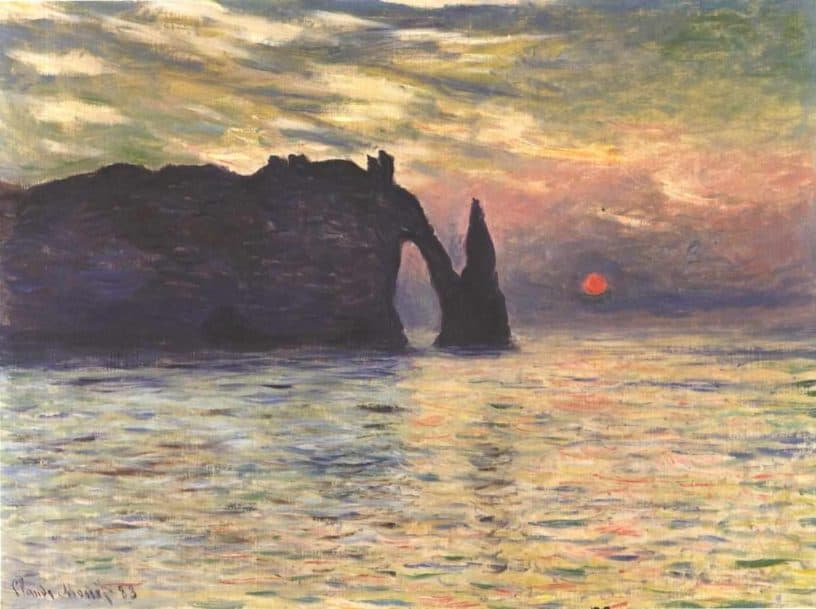 Two hours away from the glittering lights of Paris sits the small town of Étretat. Upon first glance it appears to be nothing more than one of the small, waterfront villages that are so common in the northernmost region of France. Its snow white cliffs and pebbled beaches, however, quickly set it apart. The cliffs of Étretat, carved by natural erosion and centuries of unforgiving waters, have become a hotspot for visitors. The rare beauty has captivated the talent of artist and the money of tourists. What very few people know is that, as they walk through the winding steps that lead to the cliff’s edge, they may have just passed over a secret door that leads to some of France’s wildest riches. It is said that in the “hollow needle” of Étretat, Arsene Lupin hid his stolen riches, or so the legend goes. 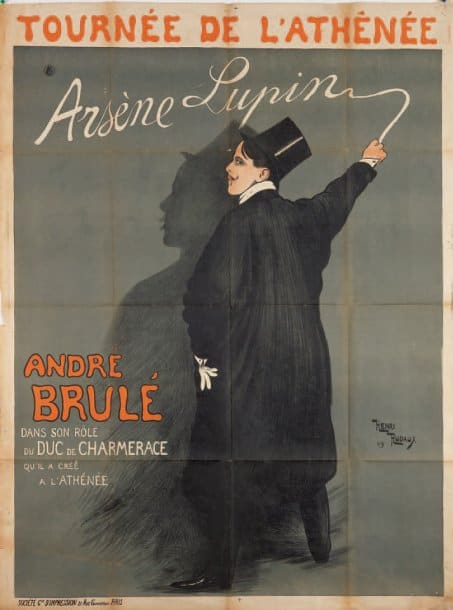 Arsen Lupine was a fictional character created by Maurice Leblanc in 1905. Maurice Leblanc was a French writer in the early 20th century. He first unleashed Arsene Lupin on the public in a series of short stories published by a local magazine.

Arsene Lupin was coined as a “gentlemen thief.” He was a lovable criminal – an outsider – who captured the hearts of his audience with his wit and his innocent illegality.

Lupin was featured in 25 different books written by Leblanc. In all of them Lupin is a Robin Hood figure, an anarchist, a master of disguise and a genius that even Sherlock Holmes falls prey to (one book features a meeting of the two fictional heroes in which Lupin is ultimately victorious).

He has a royal place in French literature and has amassed large groups of fans who dedicate their time to scrutinizing his plots and thefts. His most famous story, L’Aiguille Hollow (The Hollow Needle), revolves around the legend of the King’s treasure and the cliffs of Étretat.

The needle of Étretat – Courtesy of Wikimedia Commons –

The legend goes that the hollow needle of Étretat was once a secret passed down through the line of French royalty. In Leblanc’s story, Arsene Lupin stumbles upon this secret and uses it to his benefit.

It is said that somewhere on top of the cliffs, perhaps in a crevice or cavern, lies a hidden button or lever that, once pushed, will open a secret tunnel under the sea and into the hollow point of the needle. It is here that the treasure has been stored.

Leblanc’s story follows a young detective, Isidore Beautrelet, in his search for the secret of the needle. His hunt leads him to some of the greatest mysteries of France.

At one point in time, believing to have finally stumbling upon the golden answer, Isidore Beautrelet discovers Aiguille Castle (Needle Castle)in the Alps. The castle, upon further reflection, was built by King Louis XIV in order to muddy the waters and send anyone pursuing the treasure off the scent of his fabulous secret. 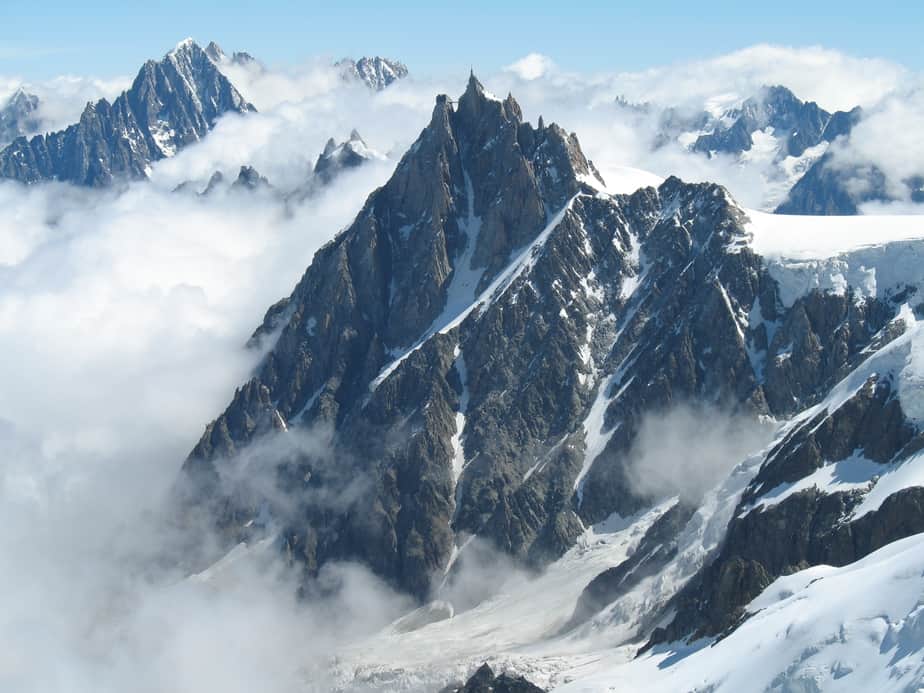 Aiguille Hollow is the point of a mountain in the French Alps, located right next to the highest mountain “Mont Blanc” – This photo was taken in summer

The Legend and French History 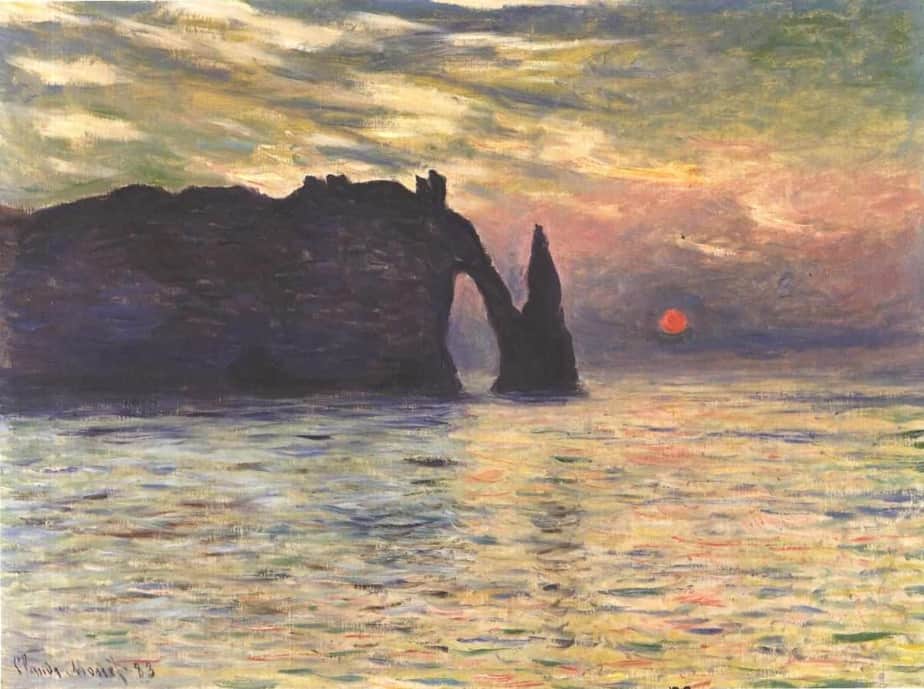 The story of Arsene Lupin, the legend of the hollow needle, and the history of France are seamlessly woven together, allowing the legend to grow and flourish in the curious minds of readers.

The legend claims to go all the way back to 56 BC, when Julius Caesar wrote his Commentaries on Gallic War. In his writing, Caesar is said to have been approached by a captive Gaul who offered up the secret of the needle in return for his freedom.

The secret of the treasure was first made public by the legend’s M. de Massiban. Shortly after, an unnamed man published a book exposing the secret of the hollow needle. 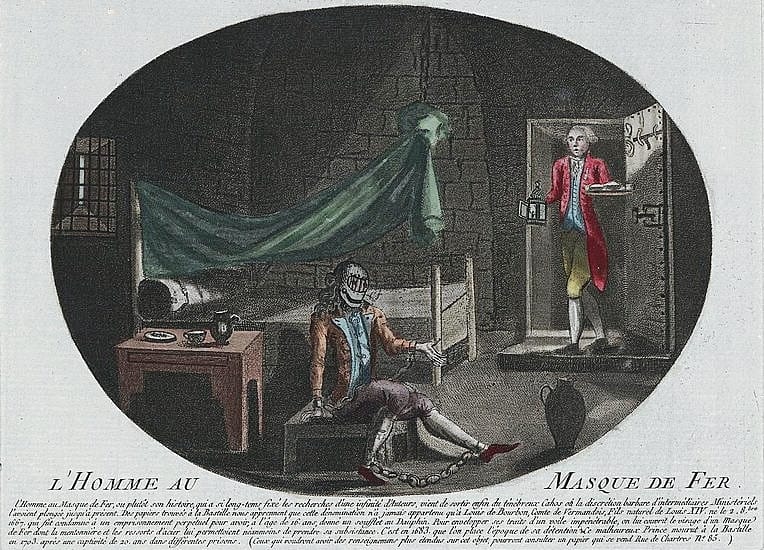 Enraged by this breach in royal secrecy, King Louis XIV imprisoned the man and forced him to wear a mask in order to conceal his identity. This man, known as “the man with the iron mask,” is a true figure in French history and his identity, as well as his reason for imprisonment, has never been discovered.

To this day, many odd characteristics surround this mysterious prisoner. It is one of France’s biggest historical enigmas. No one can say for sure what led to his capture.

The legend of the hollow needle claims that he was imprisoned for releasing the guarded secret to the public.

The legend follows that King Louis XIV ordered the seizing of every copy of the prisoner’s book and demanded that they be burnt. A young guard of the palace quietly stole away a copy from the consuming fires.

His was assassinated less than a year later. On is broken body a note was found that detailed the first two chapters of the stolen book. Also found was a diamond unlike any diamond ever seen before. 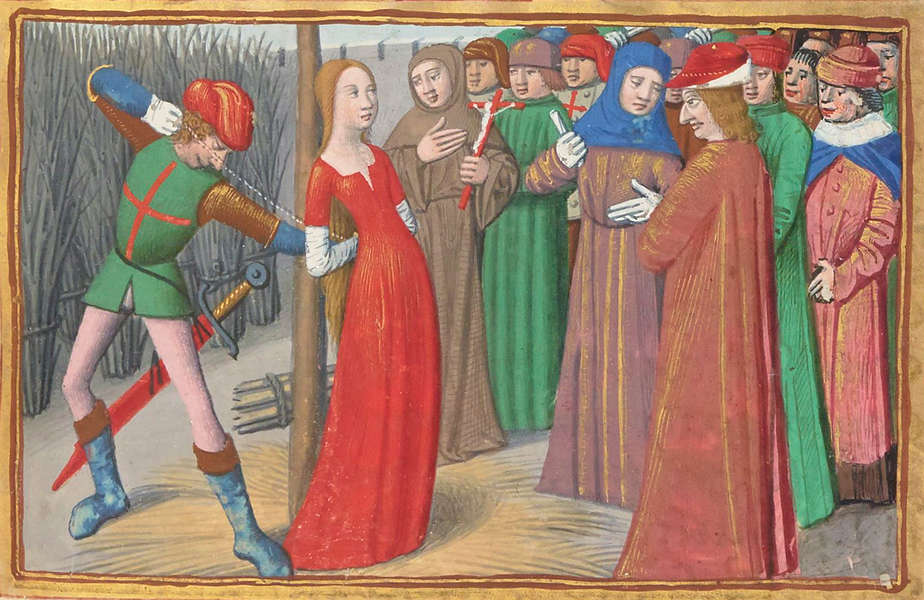 In his note was a description of the secret that had been passed down through the ancient kings of England,  to the famous Joan of Arc, who, in turn, expelled the secret to France’s King Charles VII.

The last known person in possession of the state secret was M. de Larbeyrie. He was murdered in the 18th century and there the secret was lost.

The legend of Étretat’s treasure has captured the imagination of readers and explorers for generations. No one can say what lies inside those sun-bleached cliffs facing the wild, grey sea.

The history of France is shrouded in mystery. Take a page out of Lupin’s story, head to Étretat, and poke around for the hidden entrance. Perhaps you may wander upon the tunnel under the sea and into the stuff that dreams are made of. Your trip to Paris would have been well worth the flight.