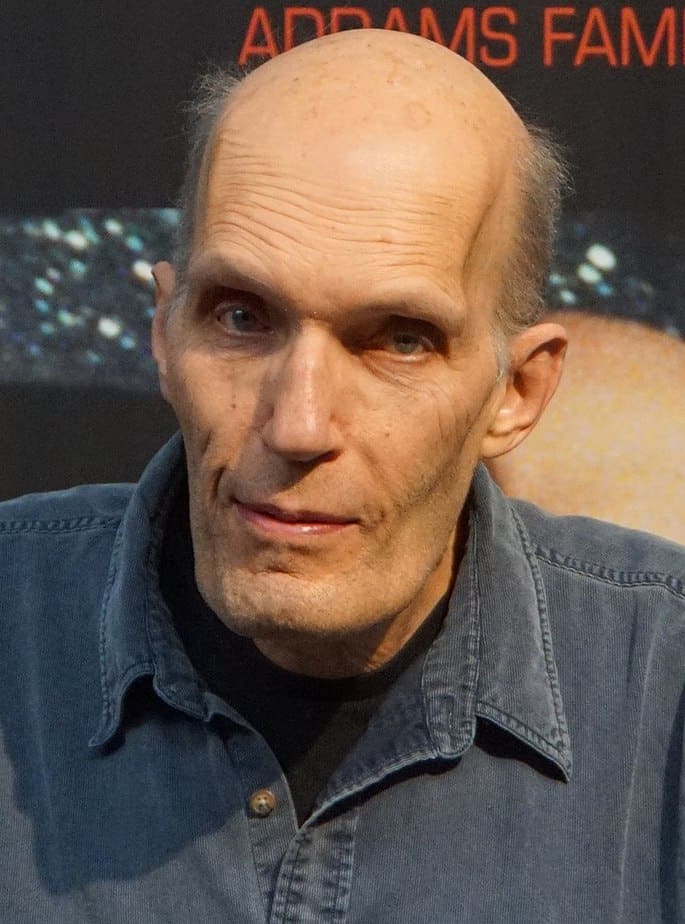 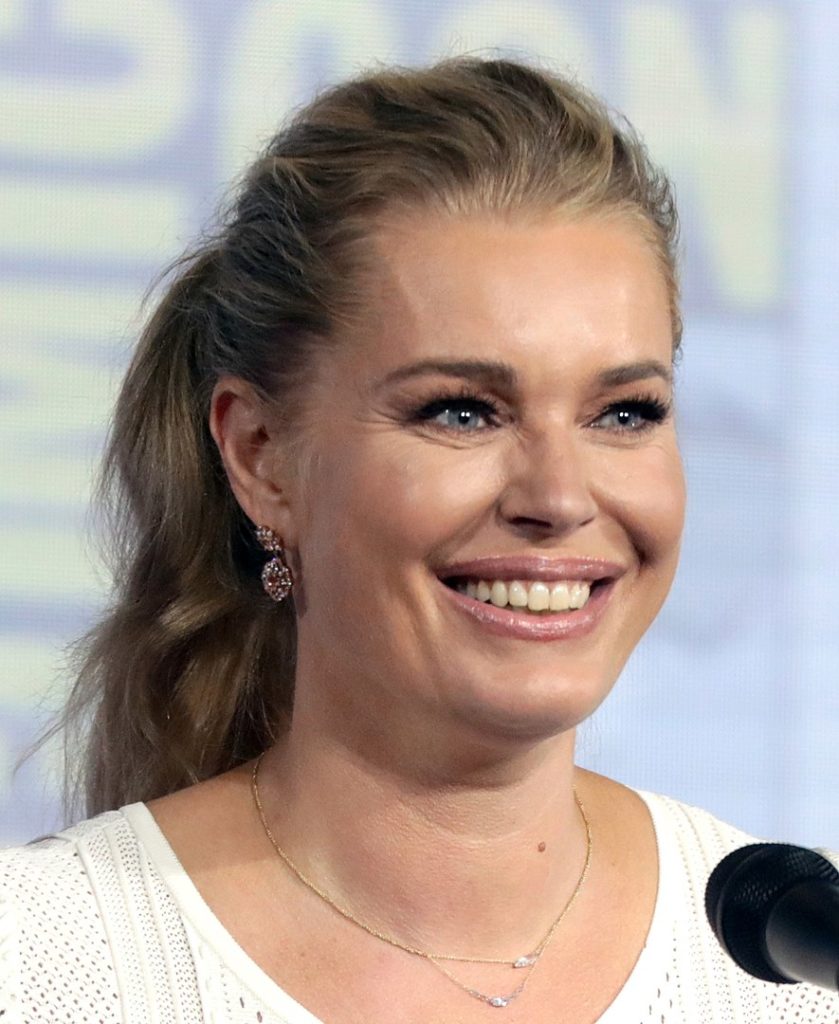 The country may be small in size but has personalities that have made a name for themselves at home and internationally, mostly through Hollywood.

Most of these celebrities were born and raised in Amsterdam, while others moved at an early age to other cities where they thrived in their career.

In this list, we look at the top 10 celebrities that were born in Amsterdam. 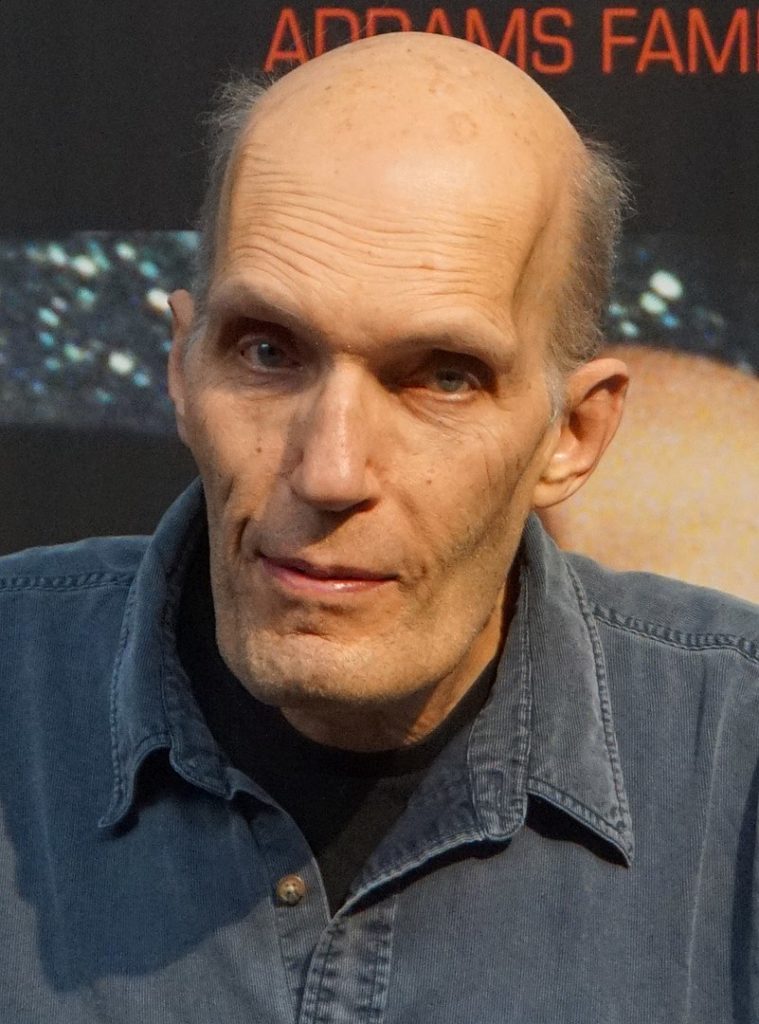 His role as Lurch in the show Addams family and a giant in Twin Peak made him a favourite of many.

Carel was born in the Hague and grew up in Curacao, an island in the Caribbean. He returned to the Netherlands aged 16 and completed high school.

After graduating from Film School in Amsterdam, Carel went to Los Angeles and joined the American Film Institute.

His debut movie was Sergeant Pepper’s Lonely Heart Club Band after a woman noticed him on the streets of Los Angeles.

Rebecca was to a Dutch mother and a half-Dutch Father and grew up in California. She started as a model before switching to movies and later on television series.

Famous movies and televisions series that she has featured in are X-Men, Austin Powers: The Spy Who Shagged Me, Ugly Betty, Just Shoot Me, The Punisher, The Librarians, and Eastwick.

Rebecca was one of the few to feature in a film adapted from a comic book, she acted as a criminal in three live-action films.

She was also the first model to pose for the Sports Illustrated magazine in body paint.

Rebecca took up jewellery designing and has a jewellery brand called Charlie Dolly where she designs earrings, bracelets, necklaces and rings.

Rutger was born in 1944 in Amsterdam and later on moved to Hollywood to pursue a career in acting which became successful in 1969. He has featured in blockbuster movies such as Nighthawks, Blade Runner, Blind Fury, Flesh & Blood or Escape from Sobibor.

Back home in the Netherlands, Rutger has left a lasting impression from his film, Turkish Delight, that was adapted from a book written by Jan Wolkers. Rutger played a bohemian artist from the 70s in Amsterdam.

Rutger was named as the Best Dutch Actor of the century by the Dutch public in 1999.

Other than acting, He is an environmentalist who supports noble causes on the environment. He founded the Hauer Starfish Association that creates awareness on AIDs.

He was knighted into the order of the Netherlands Lion in 2013. 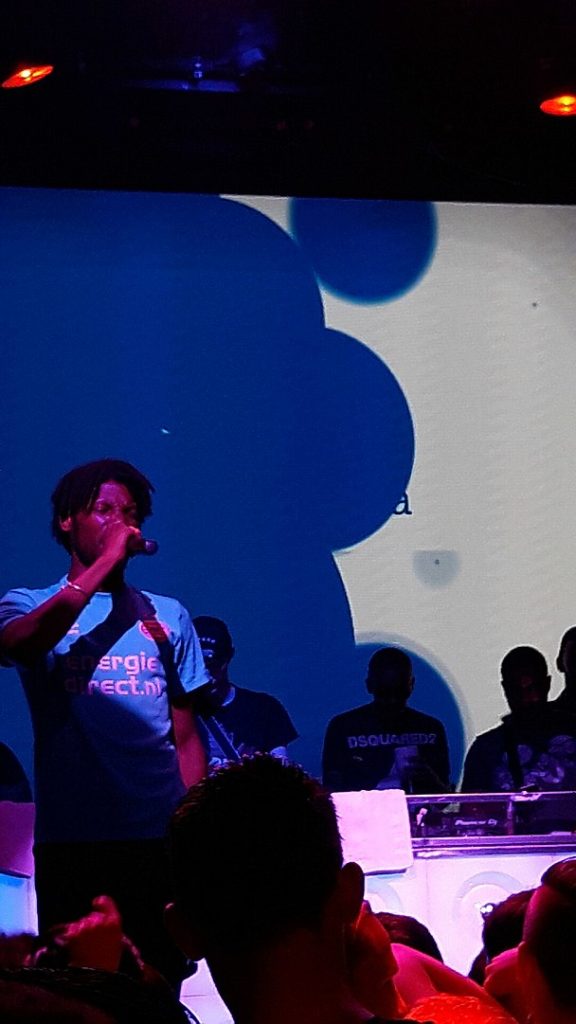 Sevaio Mook (Sevn Alias) is a rapper who was discovered by the label Rotterdam Airlines. He was born in Amsterdam to Surinamese parents. Sevn grew up in Amsterdam-West among North African youth and was influenced by their music.

Before he got signed to Rotterdam Airlines, Sevn released his debut music video for his single Radical in 2014.

One of his collaborations, Gate 16, became number 2 on the NL top 100 charts.

Sevn has featured in a television series, Mocro Maffia, on a supporting role.

He is a big fan of AFC Ajax that he released a single, Herres after they had a successful season in the Champions League. 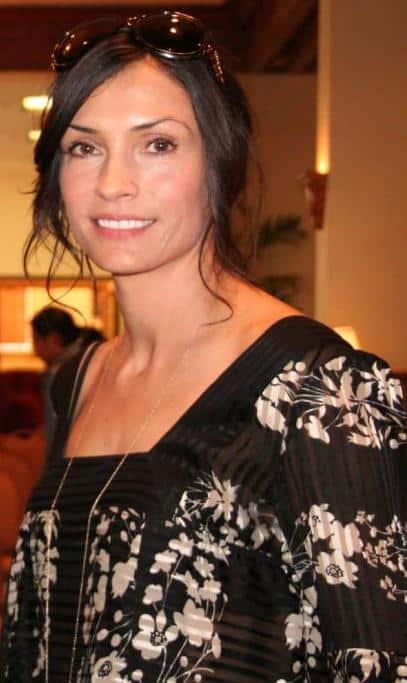 Famke was born in Amstelveen, Amsterdam. She is a renown writer, director, and actor. Famke has starred in several films such as James Bond Series Goldeneye, X-Men films and Taken.

She has also had recurring roles in the television series Nip & Tuck, Hemlock Grove and Black List.

Famke has been vocal about ageism and sexism of women in Hollywood. This was after there was no female cast in the last X-Men movie. It brought out the Dutch in her, the Dutch are known for being direct.

Before picking up acting roles, Famke modelled for top brands like Chanel in New York. She later went to Columbia University and studied Literature.

Tijs Michiel Verwest, popularly known as Tiësto is a famous Dutch Disc Jockey from Amsterdam. Tiesto is regarded as the godfather of EDM.

His popularity started in the nineties as a trance DJ who played at parties in the Netherlands and all over the world.

He was named the greatest DJ of all time by Mix Magazine. In 2013, he was voted as the best DJ of the last 20 years by DJ Mag readers.

Tiesto co-founded the label Black Hole Recordings with Arny Bink. Through his label, he released the Magik and In Search of Sunrise CD series. He has a long-term working relationship with Dennis Waakop Reijers. 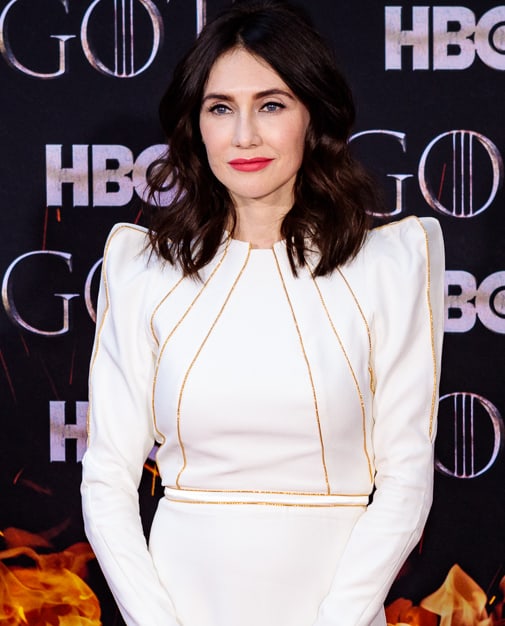 Carice was born in Leiderdorp, Netherlands. She has more than 50 credits as an actress. Her most popular role was in the television series, Game of Thrones, as Melisandre.

Other popular movies that she has featured in are Black Book, Love Life, and Valkyrie. She has gotten nominations from SAG and Saturn Awards among many others in Europe.

Glennis is a popular Dutch singer best known for representing her country in the 2005 Eurovision Song Contest with the song My Impossible Dream. Her first debut album was released in 1995, it is called Real Emotion.

She was discovered on a Dutch talent show. Later in 1994, she released her debut single I’m Gonna be Strong.

Glennis has been part of a group called the Ladies of Soul that is made up of five leading ladies in the Dutch music industry. They host a music show that features

original pop, R&B, and soul songs, along with covers.

These ladies have had sold-out concerts since they came together in 2014.

Audrey is one of the most widely recognised Dutch actors in Hollywood. She had a rough childhood after being under Nazi rule in the 1940s. When she was 16, she volunteered as a nurse during the battle in Arnhem and worked with the Dutch Underground.

After liberation, she featured in a few movie roles in Europe before heading for Hollywood. Her famous leading roles in movies include Roman Holiday, Funny Face, Sabrina, Breakfast at Tiffany’s, Charade and my Fair Lady.

She refused to be a cast in the adapted movie, Anne Frank, after witnessing many Jews get executed in Arnhem. She was quoted saying it would have been emotionally painful. She died in 1993.

To close our top 10 celebrities born in Amsterdam is, Daan Creyghton. He is a Dutch-American actor who appears in a Nickelodeon live-action series, Hunter Street, as Sal hunter.

He spent most of his early life in Amsterdam and started acting at an early age. His parents signed him with the same casting agency that his sister was signed to.

Daan first appeared in several commercials before taking up acting classes to better his chances in getting acting roles. He had a successful modelling career in Europe.

In 2017, he was cast for his now-famous role in the comedy adventure series, Hunter Street.