5 Best Areas to stay in Amsterdam 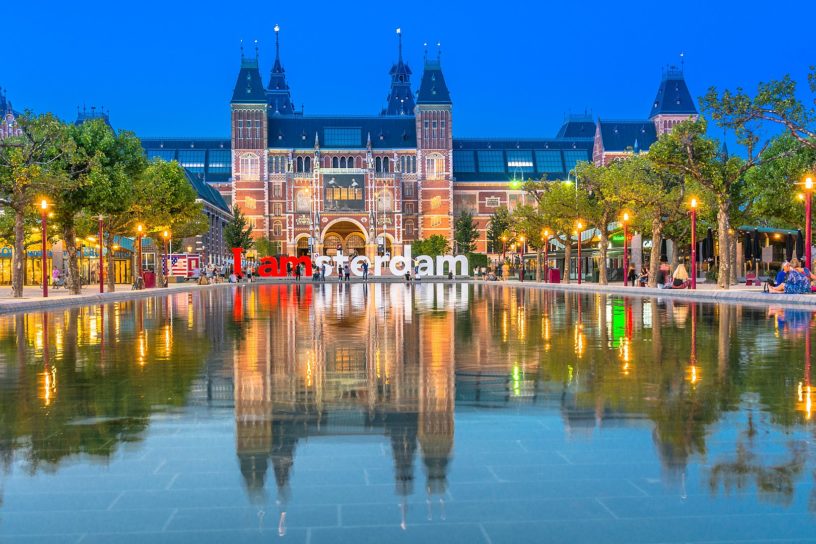 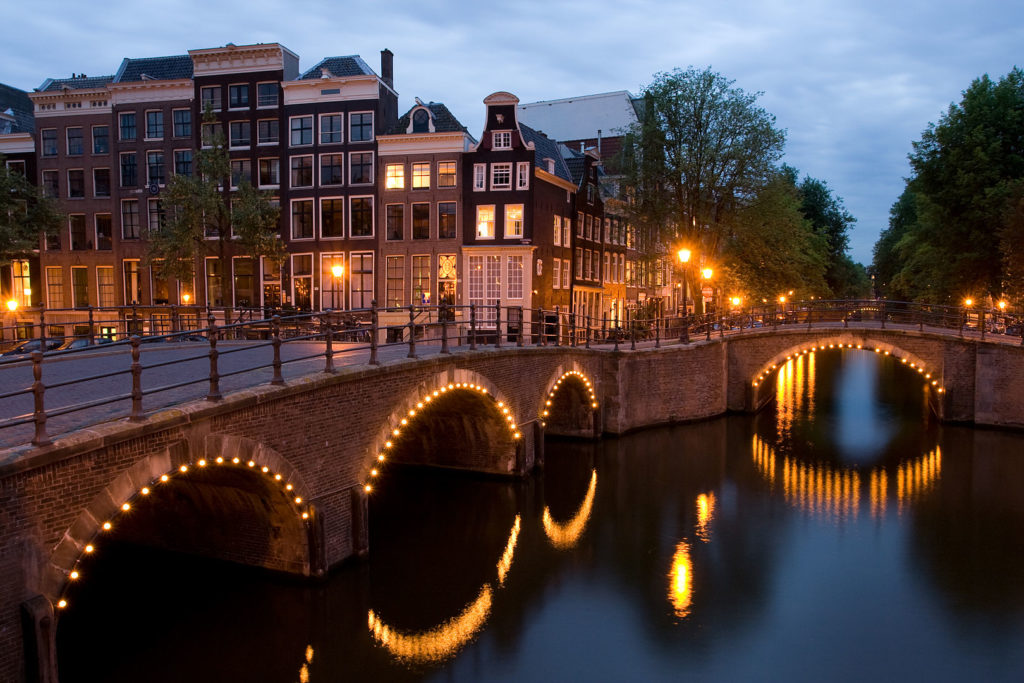 5 Best Areas to stay in Amsterdam

When visiting a city or planning to visit, convenience is always a top priority. Convenience to the city’s attractions and transport within and out of the city.

Amsterdam City has been home to famous people such as Anne Frank, Van Gogh among others.

Other than museums of these famous people, Amsterdam is also popularly known as the city with beautiful canals lined with beautiful boutique shops, restaurants and other entertainment joints.

It exudes great culture and lifestyle where bikes are more popular than cars. More than 16 million tourists visit the Netherlands and this city is a favourite of many for its tulips, cheese, floating houses and windmills.

With this number of people visiting finding a place to stay that puts you at the centre of all the activities might be a challenge. Amsterdam city has been divided into 8 districts and they have further been divided into smaller neighbourhoods.

We have a list of the 5 best cities to visit in the Netherlands and top 10 things to do in Amsterdam.

Let us now look at the 5 best areas to stay in Amsterdam. 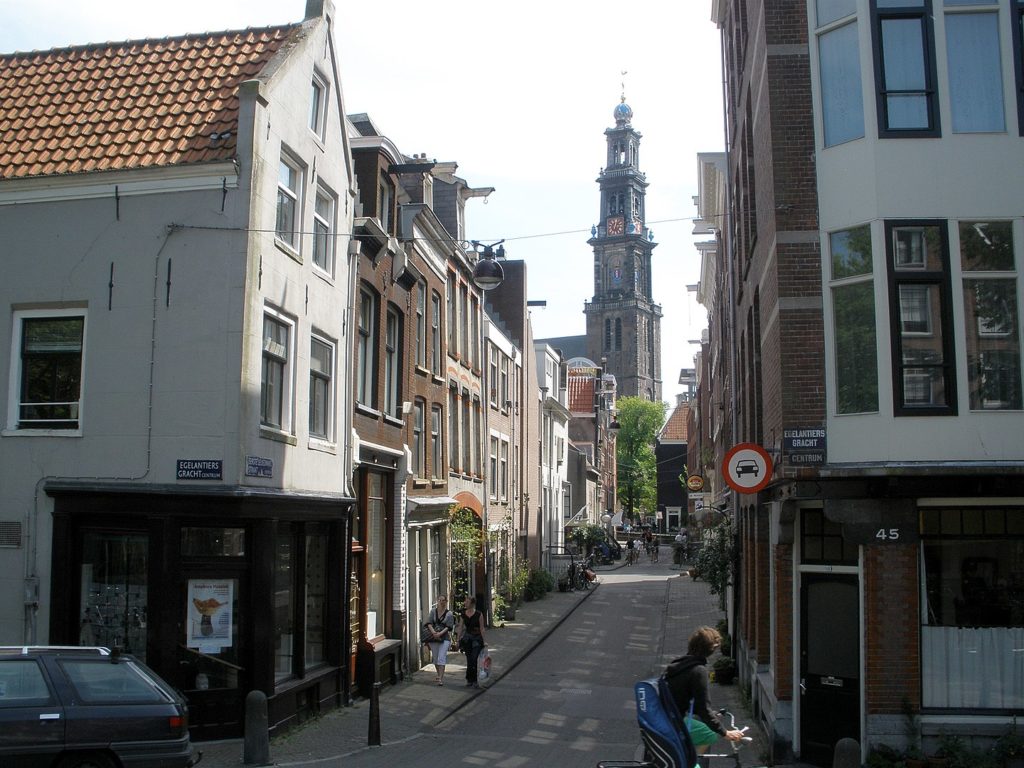 The Jordaan is located in the Old centrum region of the city. It also happens to be the oldest area of Amsterdam as the name suggests.

It is said to be the most nonchalant region in the city. It has a hospitable air to it with a remarkable gastronomic scene.

It is frequented by many tourists who spend most of their vacation time here because there is a lot to see.

The Jordaan has several eateries, shops, art galleries, taverns and one can also take a boat cruise of the canals, enjoy views of beautiful bridges and get to the dam square on foot.

The beauty of staying at the Jordaan area is that one is centrally located and is close to other neighbouring districts.

This area has evolved from being a hotspot for politics enthusiasts and unruly chants of the working class to be a swanky neighbourhood that is now inhabited by artists. This area is also home to Anne Frank’s former house which is now a museum.

The streets at the Jordaan are characterized by cobblestones, tree-lined canals and beautiful old houses. This paints a beautiful picture worthy of a postcard and also a perfect background for beautiful photos.

The hotels in this area are in the renovated canal houses, some overlook the canals while others are in the 19th-century buildings. 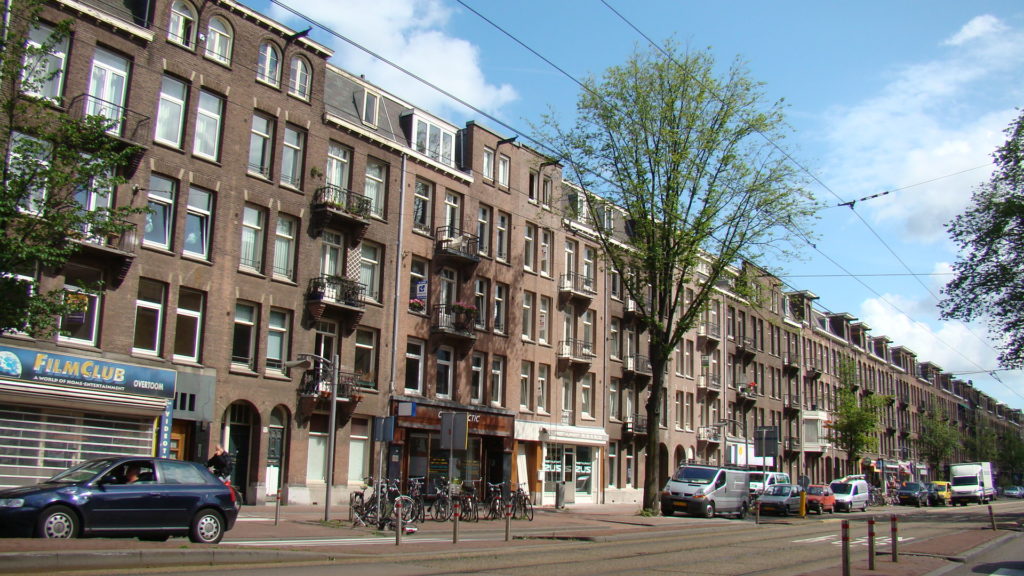 Oud-West is the other area that one can stay while in Amsterdam. This area rapidly developed due to urban expansion of the city. It has been developed since the late 19th century.

It is currently a burst of culture from different regions; there are several Moroccan and Turkish coffee houses and shops, there are also a good number of Dutch pubs.

Oud-West is filled with picturesque townhouses and archetypal Dutch architecture that are pleasing to the eyes.

This area is one of the chicest places one can stay at while in Amsterdam. There are several local markets, shops and outdoor restaurants.

The hotels in this region offer the best accommodation in the city and vary depending on one’s budget.

Other than the food courts there is an arthouse cinema that one can go to.

The nightlife in this area is not as loud and crowded as one would expect, the weekends are relaxed and quiet despite there being a good number of nightclubs. 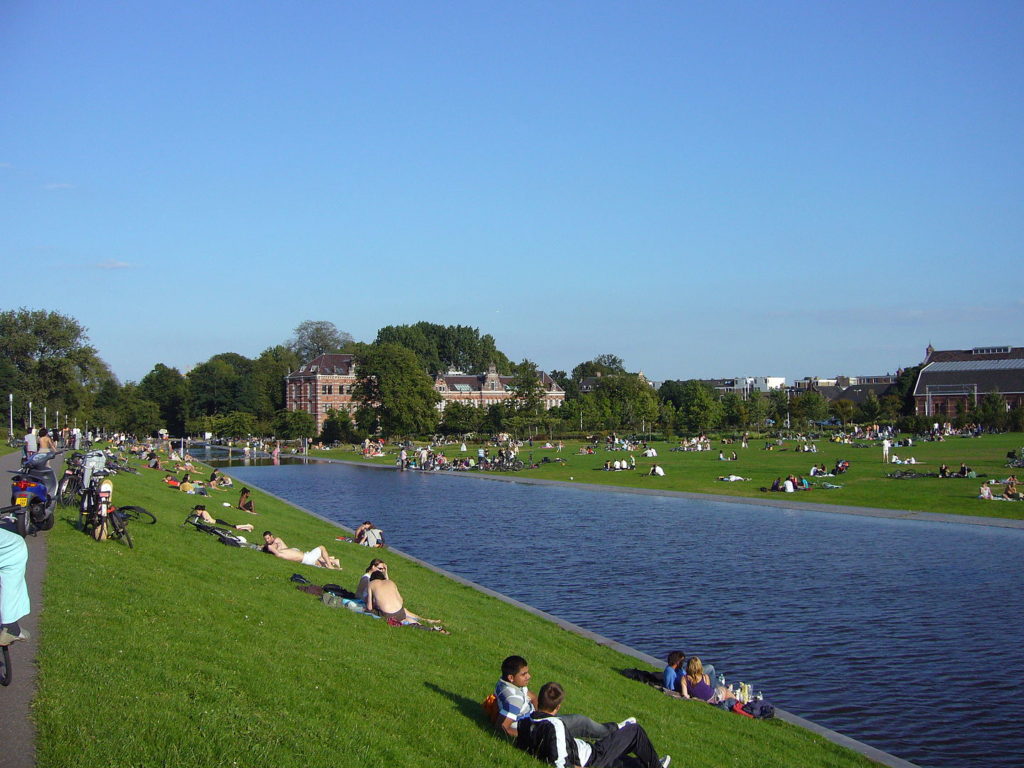 Just like Oud-West, Westerpark is on the western side of the City along the canal belt towards the docklands. it was named after a large park at the centre of its neighbourhood.

This area came to be during the development of Amsterdamse School architecture and other residential buildings. The buildings in the area are spectacular displaying impressive brickwork.

Westerpark is a tourist magnet with an exceptional choice of eateries and lodging places. The large park in the area is perfect for a picnic, a walk and children friendly.

One can also go for a shopping spree along Haarlemmerstraat and Haarlemmerdijk streets.

The restaurants, clubs, and other entertainment spots are located at Westergasfabriek. This is the largest cultural centre with a good number of restaurants, lively clubs, cafés, cinema halls, and an old school coin-op arcade.

The lodging options are plentiful too and vary as per an individual’s budget. There are fancy hotels and apartments too.

The accommodation places in this area are s short distance from the city centre and one can opt to walk.

The atmosphere is calmer and more relaxed compared to Old Centrum. 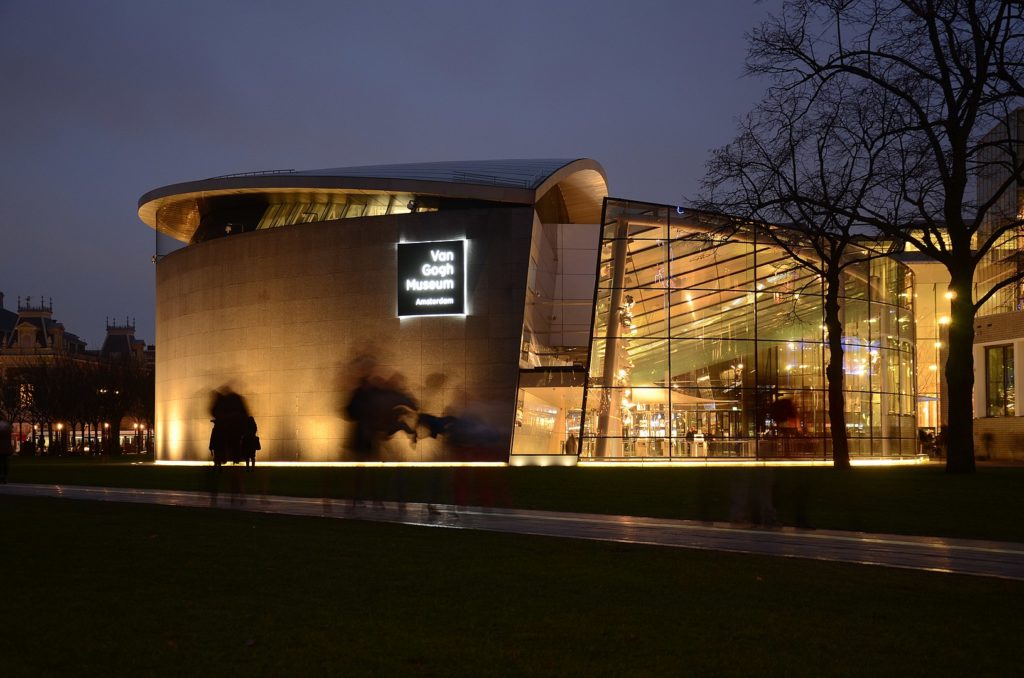 This area is a perfect place for the ones looking to experience the best of Amsterdam’s culture.

The museums one can visit in this area include the Van Gogh Museum, Stedelijk Museum and Rijksmuseum famously known as the big three.

The restaurants, cafes and bars are in plenty too. The club scenes are in the Leidseplein area.

There is a former brewery nearby where one can take a tour of the place commonly known as the Heineken Experience. It is also a short walking distance from Old Centrum.

Although there are no canals in this neighbourhood, one can spend some time at the flourishing Vondelpark or by the water at Strand Zuid.

One can also find several hotels along with this place that is reasonably priced.

De Pijp is a perfect place to spend part of your trip to Amsterdam because of its lively and home-like atmosphere. This area is characterized by long narrow streets.

There are plenty of banquet restaurants, a scenic town, a park and the Albert Cuyp market.

The bars and nightclubs in De Pijp open till late night and there are many of them to sample.

The accommodation options range from luxurious hotel rooms to comfortable hostel rooms. The popular ones include Okura hotel, Amsterdam hostel, Sarpati hotel and the Atlantis hotel.

Some hotels have gone the extra mile to provide both modern and vintage game consoles in every room.

This area was founded in the 1960s by a group of students, artists and several immigrants and they made it one of the most colourful places in Amsterdam.

The cultural diversity in this area has beautifully blended; there are many Syrian, Moroccan, Spanish, Indian and Surinamese delis, Turkish coffee houses and Dutch taverns along Albert Cuypstraat and Ferdinand Bolstraat streets.