All You Need to Know Before Visiting 59 Rue de Rivoli 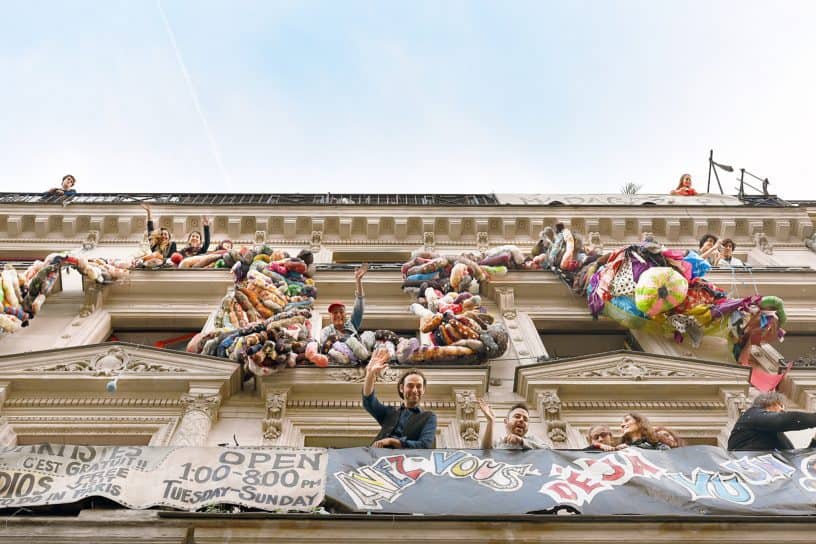 All You Need to Know Before Visiting 59 Rue de Rivoli

How many clothing stores can you squeeze onto one road? If you were to count them all, rue Rivoli might have the answer. Considered to be one of the most famous roads in Paris, it stretches a short, walkable distance through the heart of the city.

Walking along this road, the first thing you come across is Le Louvre. It is an immense collection of world renowned art with an accumulated wealth that is close to unfathomable. With outside gardens, perfectly manicured and trimmed, it radiates history and order.

Then, continuing onwards through the hoards of expensively dressed pedestrians, you pass by a never-ending chain of plastic mannequins in luminescent shop windows that crowd the street, until, suddenly, as if from Alice’s wonderland, you hit 59 rue de Rivoli. 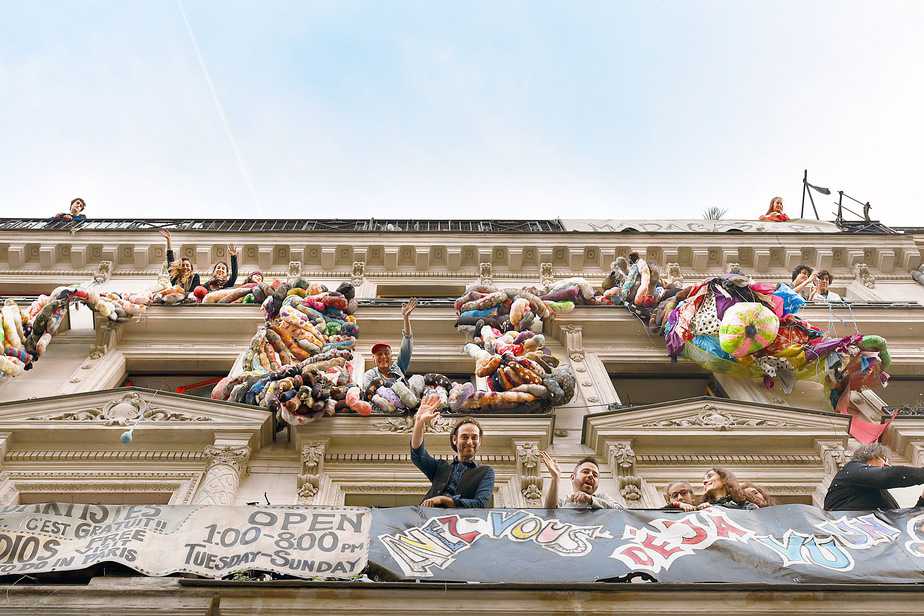 59 Rivoli is the street’s polar opposite. The facade of the six story building is sheathed in ever-changing colorful banners. Sometimes they read of new projects occurring within the walls and sometimes they boldly denounce the French president. Everything is open.

The beginning of the collective space

It is hard to explain just what exactly 59 Rivoli is. It began as a squat, or as Google Dictionary puts it, ” an unlawfully occupa[tion] of an uninhabited building.” There have been many squats throughout the history of Paris but 59 Rivoli is one of the most successful.

In November of 1999, three friends broke into an abandoned building that was once a bank. They began constructing a collective space for visual artists to explore and create. Just after their “takeover,” a handful of artists arrived and began installing workshops and living quarters. 59 Rivoli was immediately opened to the public and accepted entry to around 40,000 visitors within the first year of opening. It acted as a sort of artistic laboratory, inviting artists to explore new creation and interaction with the outside world.

Obviously, the acquisition of an uninhabited building is not without legal repercussions. In 2000 there was a court order demanding that they evacuate the premises. Eventually, with the help of a newly appointed official, 59 Rivoli was  declared an official artist collective and was allowed to remain open. Now, nearing the end of 2018, it has remained much the same. 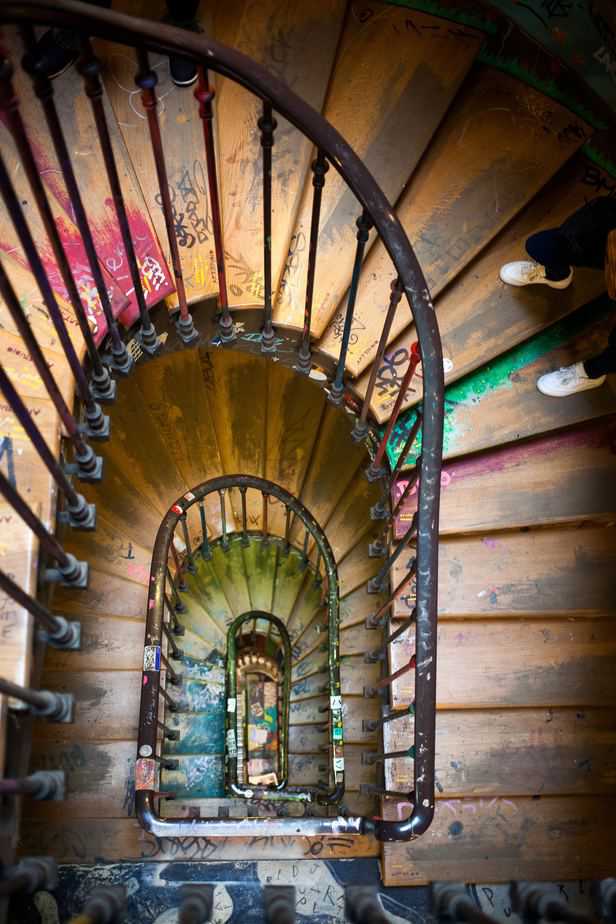 The front entry of 59 Rivoli is a brightly painted yellow door that provokes curiosity upon first glance. The ever-changing spiral staircase located at the heart of the immense building is like a transport to another world. Each step is littered with scribbled messages from former artists and squatters. Paintings and pictures cover each step, spanning outwards, overflowing onto the surrounding walls. 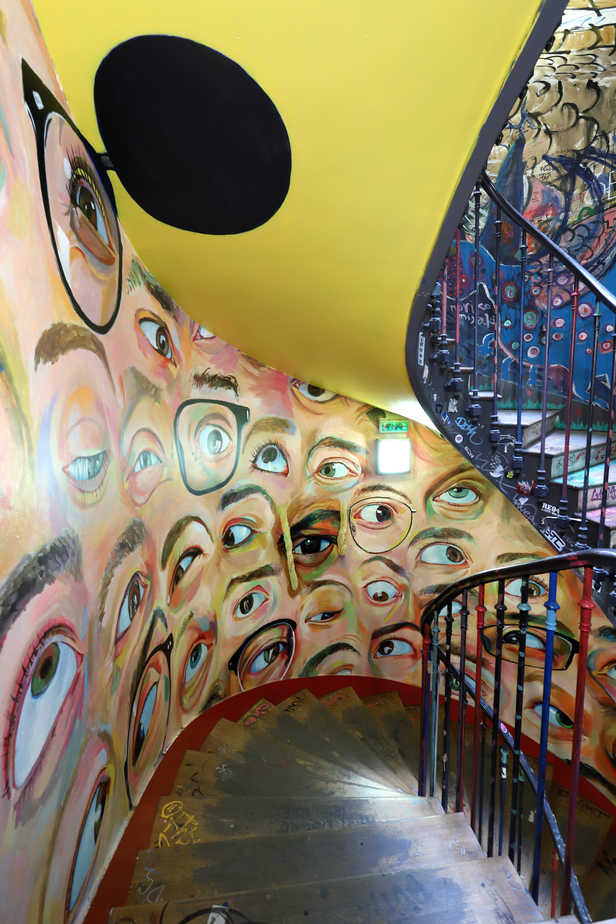 Each floor has a different style. One wall resembles graphic novels, while an other shows a mural of eyes, all different sizes, staring out at you. If you look down the center of the staircase, through the mélange of scattered paint, there is a white piano. It is perfectly situated and seems to be an exhibition of its own.

59 Rivoli is now legally fulfilling it’s original purpose by offering a communal space for artists to live and work. There have been over 500 artists living and creating within the walls of the Aftersquat. Along with the ongoing hosting of artists, the space is also open to the public, free of charge. There are workshops held by artists currently staying at 59 Rivoli. They are also open to the public and require no entry fee.

There is limited space within the building, but artists that are accepted are given total freedom as to how they most desire to organize there space. The only exception being that it has to be left accessible to incoming visitors. Once accepted, artists may stay from three to six months with the possibility of renewal. This leads the space to be in a mode of constant evolution. 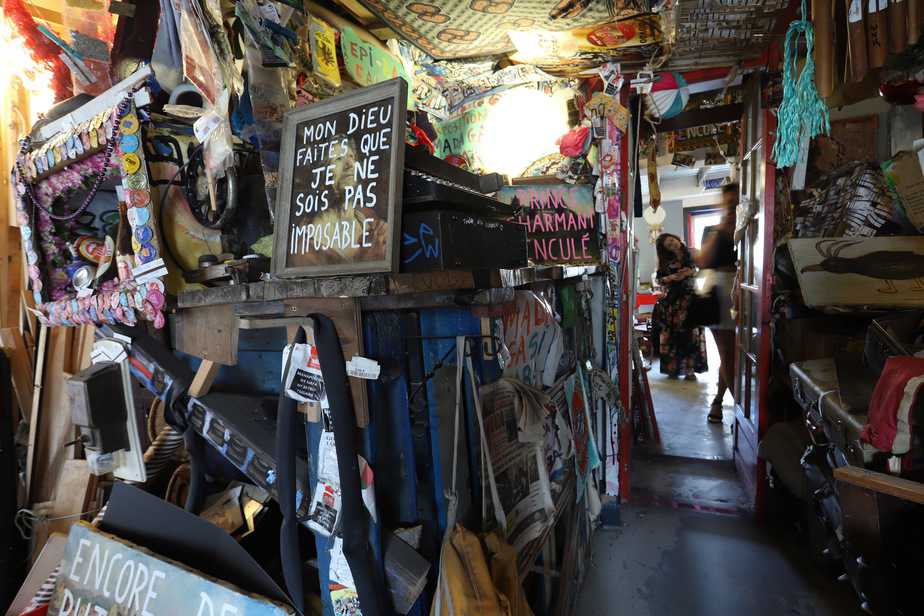 Stacked art in an artists studio at the Aftersquat – Courtesy Wikimedia

59 Rivoli is as unique and inspiring as the art kept within it. Thanks to its global fame, the art and artists are culturally diverse. The styles range from traditional oil painting to Japanese contemporary art.

Each floor contains three to five studio spaces. It is easy to get lost while walking through the interwoven maze of sometimes hallucinogenic, sometimes unsettling chambers of art.

Some studios have beds and couches nestled along the walls. Beer bottles and ash trays are strewn about on some of the desks. Music can be heard coming from many of the studios, harmonizing with neighboring surroundings. The artist is free to do as they please.

At nearly all hours of the day visitors wander into rooms where artists are laboring away at a painting or another form of visual art. At first it may seem slightly uncomfortable to be invading upon something that seems so intimate, but the artists are welcoming and willing to exchange about their work, sharing the intimate. You will get used to it by the third floor. 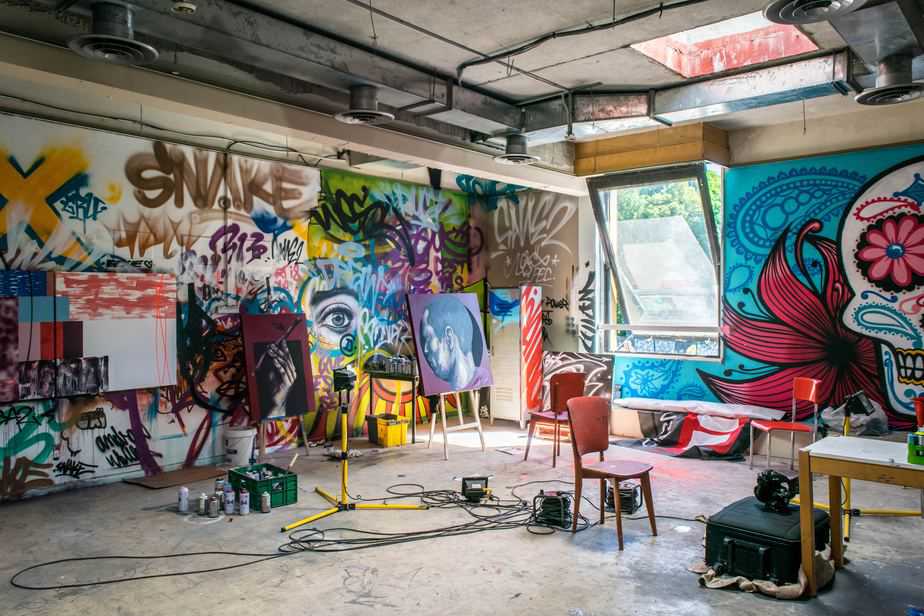 Photo by Matthieu Comoy on Unsplash

For more information about visiting times and location click here.

Music and other events

On the evening that I first went to visit 59 Rivoli there was music starting at 6:30 PM. I tossed a few coins into the hat and was allowed entrance into the music room next door.

Music is not new to 59 Rivoli. Even before being made a legal space, the Aftersquat hosted dozens of musical groups, some known and some unknown. Sometimes jazz, sometimes rock, and sometimes pop, you never know what you are going to get. 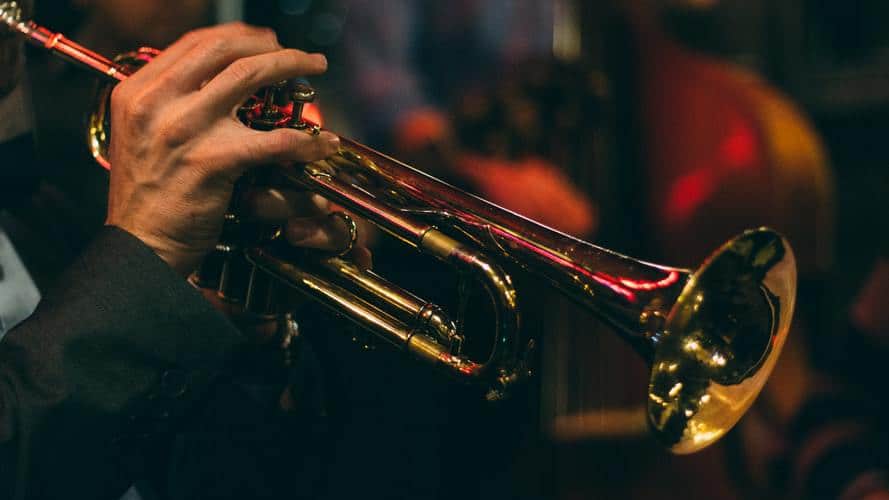 Furthermore, 59 Rivoli also plays host to a numerous amount of outdoor and indoor exhibitions. There tends to be one every two weeks. At the bottom of this article there is a link to find out more about upcoming exhibitions and musical performances.

The music room had clear glass windows that stood facing the street of the great Paris road. The band was a group of young kids playing free style jazz. It was composed and arranged by the saxophone player (59 Rivoli hosts close to all original bands). While the style of music was personally not my favorite, I thought it to be a nice representation of this collective art space. It was driven by rhythm and constantly evolving, but, most of all, it was free.

There were large speakers blasting the music to everyone within earshot on the outside road, inviting them to enter. I watched as the local Parisians marched by, playing no heed to the ongoing raucous next door. I watched the tourists stop to take quick snapshots of the slightly amusing sight and then be on their way. All of them mistaken into believing that they had someplace better to be.