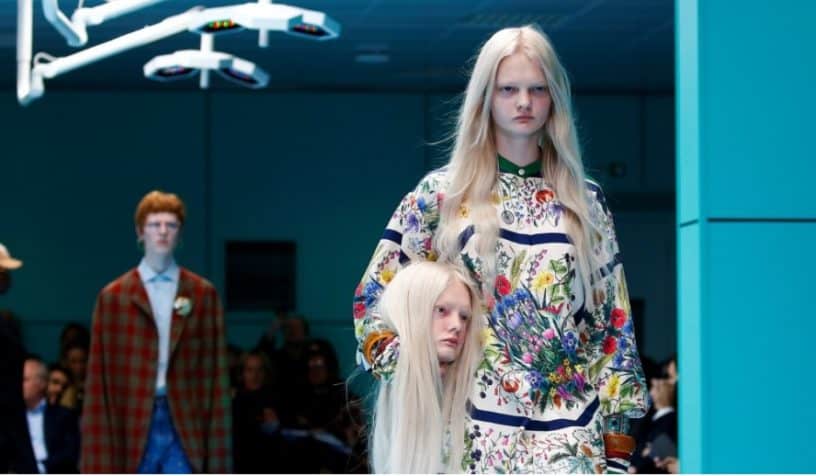 Symbol of Made in Italy in the world, Gucci is one of the most appreciated and well-known fashion houses in our imagination, and has always held a prominent place when it comes to style and class. This “Icon” in the world of luxury and fashion, has had a great evolution, starting from the distant 1921, the year of its foundation, up to the present times with the creative flair of Alessandro Michele… 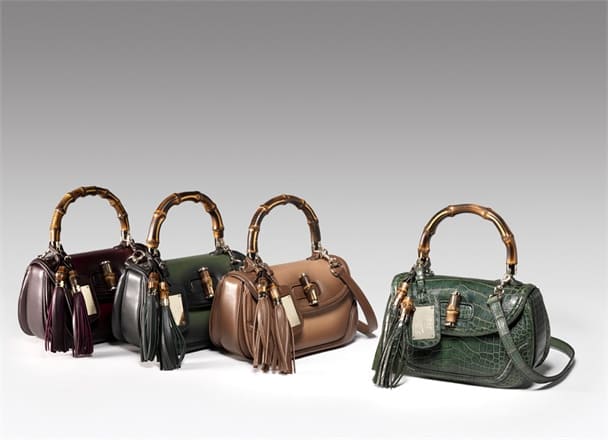 Founded in 1921 by Guccio Gucci, an Italian emigrant in London, who came into contact with the style of the Anglo-Saxon bourgeoisie, decided to base his small line of leather goods on “equestrian” fashion made up of horse clamps and riding saddles with the famous green and red stripe that remains a real must for the Gucci world.

Not long after, Gucci opened its first stores on Via Condotti in Rome and soon its classy fashion conquered the United States of America, opening its first boutique in New York and becoming a real symbol in the American jet set .

The 50s are the golden years for the creation of the “must have” of the House of Gucci: the famous bag with the bamboo handle, and the Flora scarf created for Grace Kelly by Rodolfo Gucci. Rodolfo is the son of Guccio Gucci, making himself known to Actresses of caliber from the likes of Audrey Hepburn and style icon Jackie Kennedy. 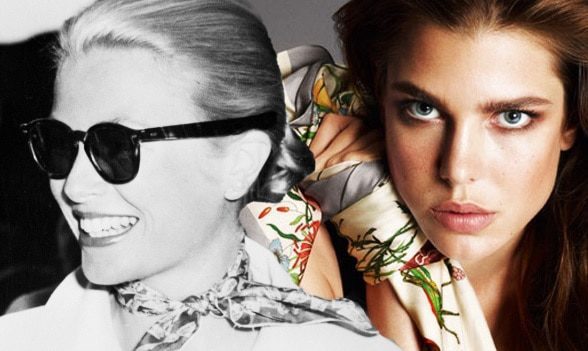 The style of Gucci is unstoppable, the first luxury boutiques are beginning to open in the East: Tokyo and Hong kong and its fame is enhanced by the foundation of its logo, a crossed double G that will be resumed even today by the Creative Director Alessandro Michele. After the death of Rodolfo Gucci, who brought the brand to the Olympus of the fashion greats, his son Maurizio succeeded him. Maurizio’s tragic end still remains one of the biggest mysteries in the Italian chronicle… 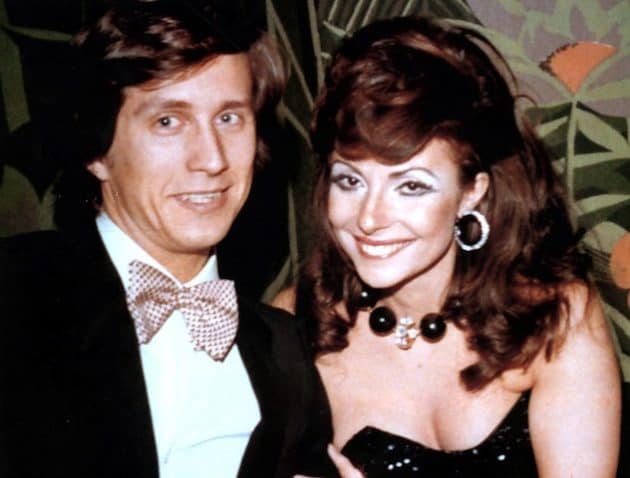 Around the figure of Maurizio Gucci, a veritable halo of mystery has been created, which has made it even today one of the most controversial cases in our society. Having become President of the Maison from 1983 to 1993, he found himself not very skilled in management but rather of great intuitive abilities. He hired the publisher Dawn Mello and subsequently the great stylist and director Tom Ford, who brought splendor back to the Gucci line.

However, the name of Maurizio Gucci is inextricably linked to the tragic fact of his murder, for which his ex-wife was sentenced to many years in prison.

In March 1995, Maurizio Gucci was shot dead in the lobby of the building where he was going to work, with four gun shots fired point blank. This tragic fact upset not only the world of fashion but the world of current affairs, tarnishing slightly the illusion of the great luxury brands, making the designers and owners closer to ordinary mortals. 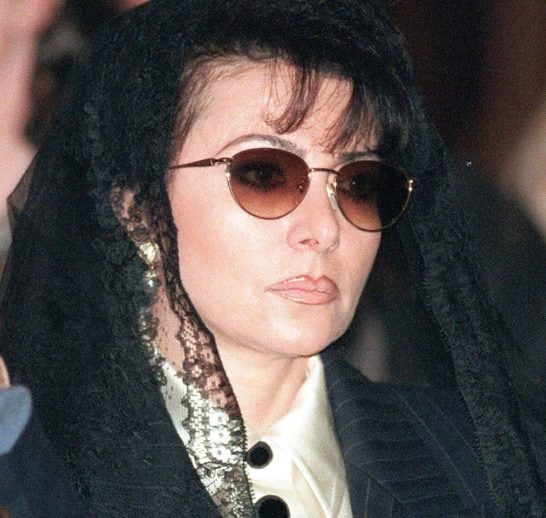 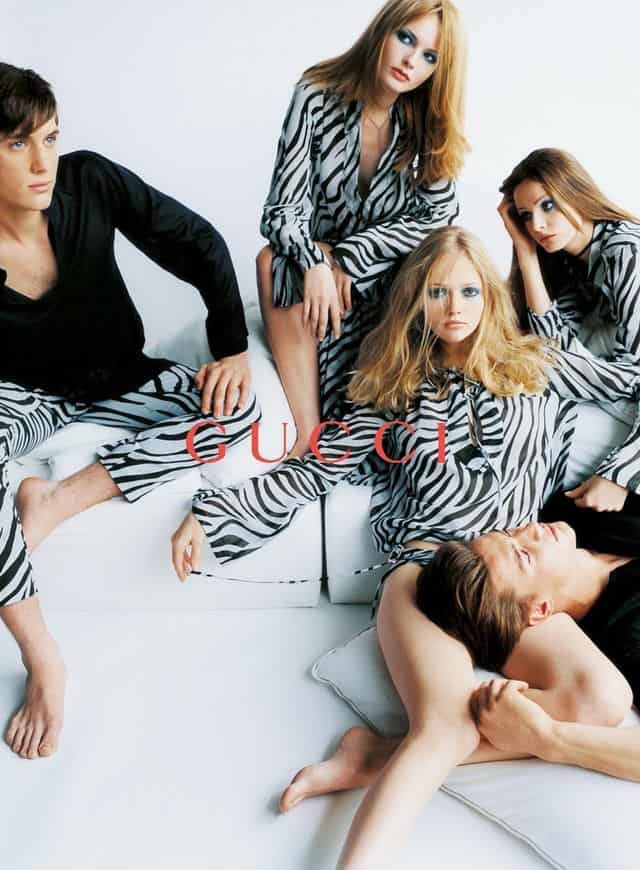 The 90s are not only represented by the death of the young entrepreneur, but also by the beginning of the relaunch of the Maison Gucci. 1990 is the real turning point, when Tom Ford took the reins of the brand and began a real solidarity collaboration with photographers such as Mario Testino and Steven Meisel, focusing on high-impact and very provocative advertising campaigns.

With Tom Ford, Gucci takes on the guidelines of the 90s, where the man and woman are wrapped in highly sensual dresses, and a frequent use of leather and fur details. Tom Ford took the legendary Gucci Bamboo from the Maison’s archives, re-proposing it in every collection. The woman of Tom ford is far from the hippie style of the 70s and from the eccentric style of the past just 80s, but she is a hyper feminine woman where the watchword is stiletto heels and always be ultra elegant. 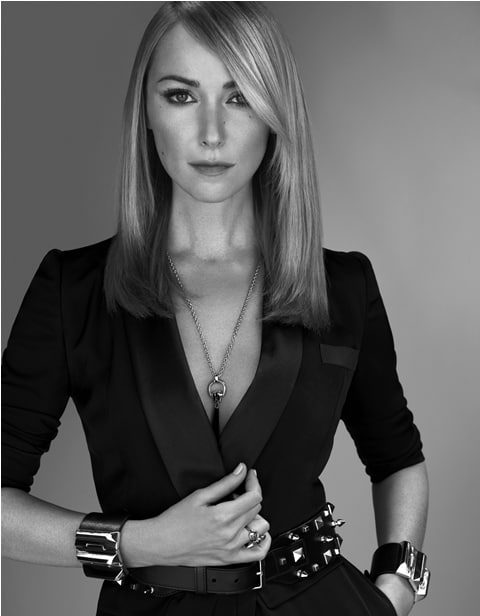 After Tom Ford’s farewell in 2004, another prominent personality left his signature in the Gucci universe: Frida Giannini. Roman designer, during the period Tom Ford took care of Gucci accessories and leather goods and, only in 2005/2006 she assumed the role of new Creative Director of the Maison.

Right from the start the Gucci lines are inspired by a real research of the past, with a re-proposal of cult accessories such as the Flora scarf and its flowery fantasy, the Gucci bamboo redefined as New Bamboo and the creation of the Guccissima line.

Frida Giannini immediately took over the reins of the Maison, so as to be able to move the Gucci headquarters from Florence to Rome, her hometown, and immediately imposed herself with her chic and glamorous style, far from the sensuality given by Tom Ford’s clothes.

With the Italian designer, always appreciated for her feminine taste, Gucci was nominated as the most desirable brand in the world, thanks also to the many charity campaigns that Giannini undertook with personalities such as Rihanna. The collaboration between the designer and Gucci remained firm until 2014/2015 when Alessandro Michele replaced her as Creative Director.

January 2015 is the year of Alessandro Michele. Roman designer himself, trained by Fendi and later hired by Tom Ford in London.  He devoted himself to Gucci accessories. 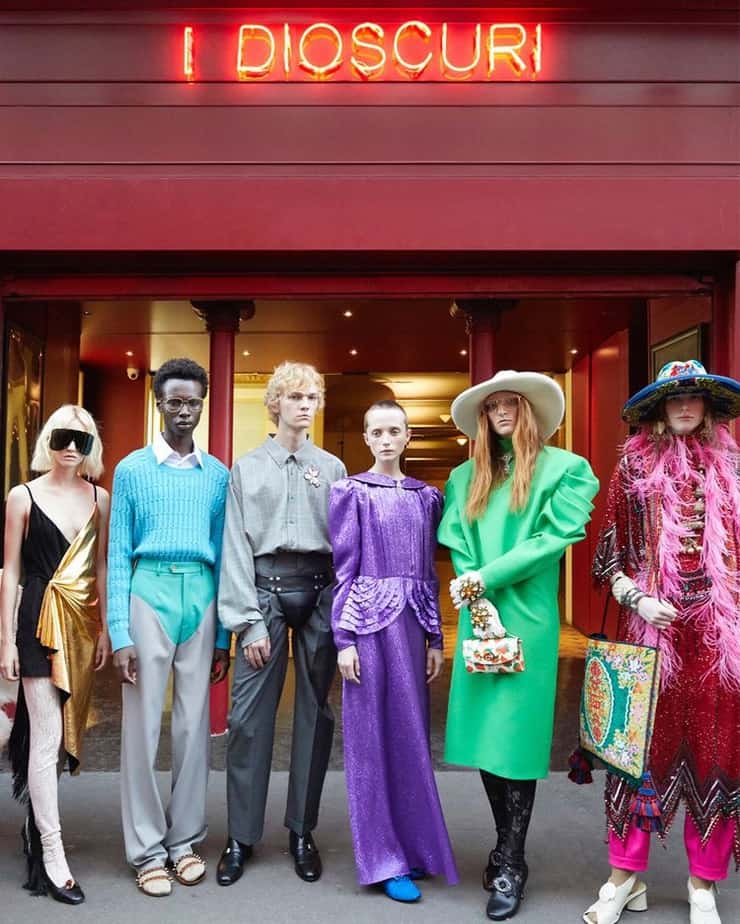 Models in Gucci by AlessAndro Michele by Gucci archives

The turning point took place in 2014/2015, when he was given the role of new Creative Director of the brand. With his first show, Alessandro Michele strikes with his extravagant and completely different style from that adopted by his predecessors, focusing right now on the mixing of accessories taken from the Maison’s archives and reworked according to streetwear and ordinary chaos.

Gucci’s hunger grows in an unstoppable way: Michele is named Designer of the Year, and artists like Lana del Rey and Jared Leto choose him for their concerts and as a “heart style”.

The clothes and accessories that we now find in Gucci, are taken from the 70s and adapted in a modern way, with the use of ultra-colored prints and fabrics, where even the models are represented in an almost ephebic way, to confuseall spectators.

The double G logo is revisited and adapted to a more street style. Dragonflies and bees are sewn into sweatshirts and denim jackets, and the advertising campaigns are directed into almost fairy-like landscapes, where it seems eternal spring. These are contrasted with scenes full of rock n roll music, which is often repeated in Alessandro’s fashion shows. He uses jewels with an antique flavor and fabrics of fine textures.

Michele’s global success has brought the Florentine fashion Maison back to its former glory, making it a

real point of reference for fans of the sector, and a real source of pride for us Italians abroad.

•Gucci at The Rinascente, Via del Tritone open every day until 23 pm

•Via della Borgognona, Rome open until 19