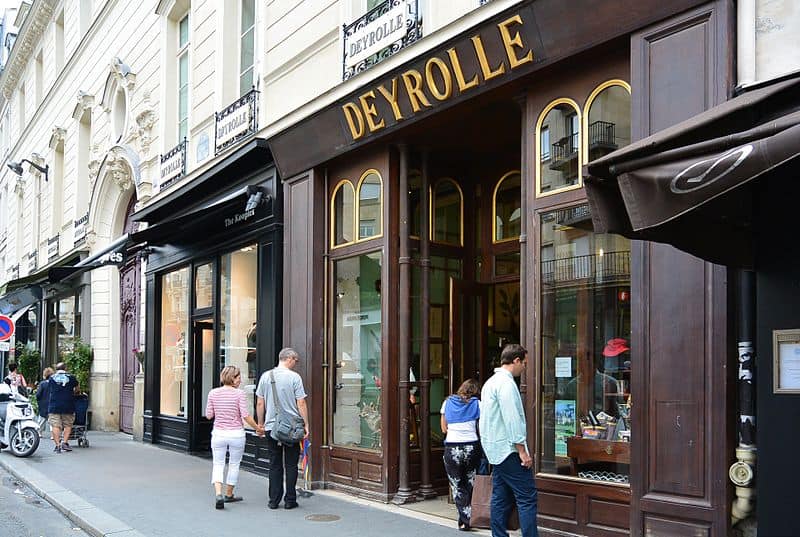 The Maison Deyrolle sits on Paris’ Right Bank, directly across the Seine from the Louvre and other museums of the 1st arrondissement. 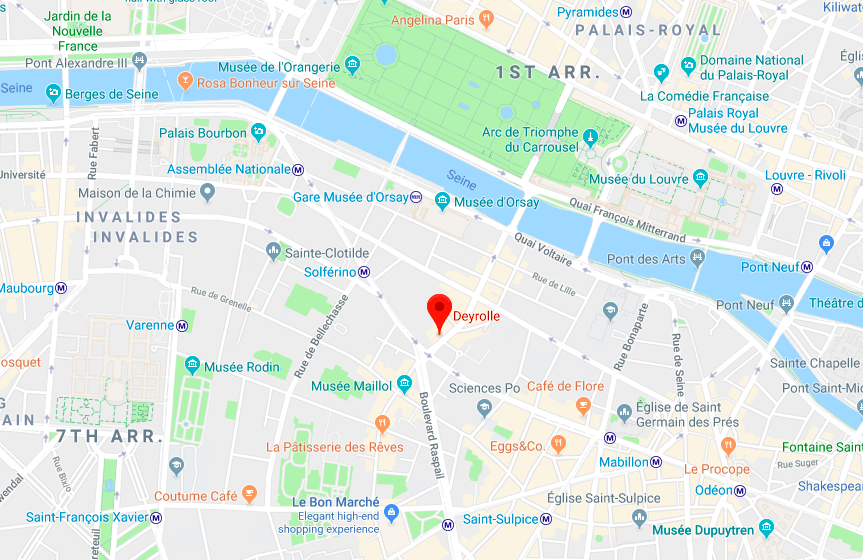 Without giving too much away, Maison Deyrolle is Paris’ cabinet of curiosities. It is the most famous house of entomology in Paris; a community space for collectors and enthusiasts to the subject as well as a browsing room for curious wanderers.

Here is what you can expect from a visit to this space.

OPENING HOURS: Monday TO Saturday – 10am TO 7pm

The History of Maison Deyrolle in Paris

The Miason Deyrolle was founded in 1831 by Jean-Baptiste Deyrolle. He was an enthusiastic man who had dedicated his life to the study of nature.

Jean and his son spent years building a business in the heart of Paris from which natural history collectors could purchase animal hunting gear and insects, dead or alive. This paid the bills, while in the background they could focus on the development of their taxidermy business.

By 1886 taxidermy was taking the world by storm. Customs and immigration patrol was far more lenient than it is today, which allowed travelers to bring home animals and specimens gathered on foreign trips. 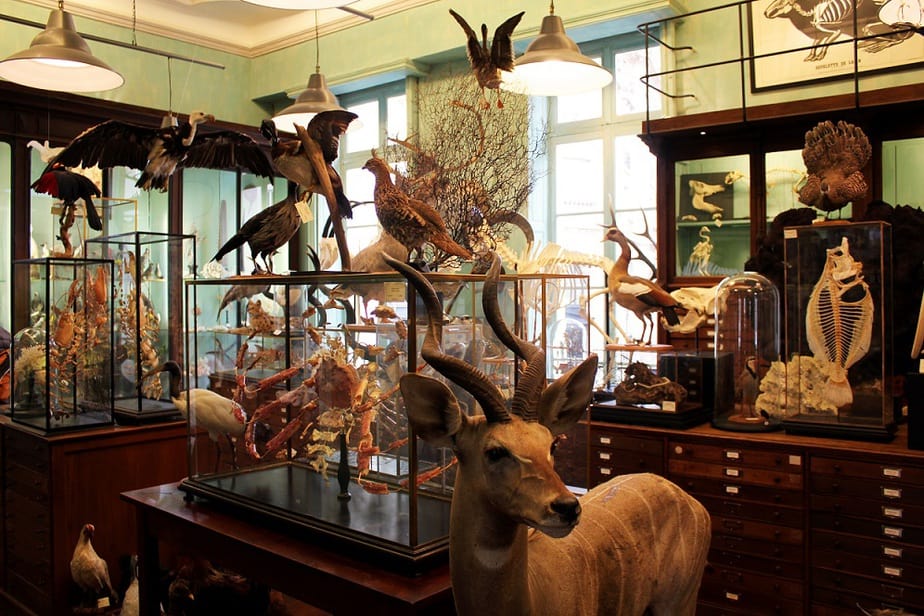 The Maison Deyrolle was taken over at this time by Jean’s grandson who shared the same love of nature and natural history that the men who preceded him had.

The taxidermy house was already thriving, but Emile Deyrolle took it to the next level. Many schoolchildren in Paris were able to study the anatomy of animals and insects solely thanks to the educational boards that Emile created.

Between that time and 2001, the Maison Deyrolle saw many different owners and functions, somewhat straying from the taxidermy path at times. It was only recently in 2001 when a man named Louis-Albert de Broglie purchased the house and business with the intention of restoring it to its original purpose.

The house was stripped, revamped and restocked. It opened as the educational house that its original owners intended it to be, filled with taxidermic creatures, information boards and collectables. 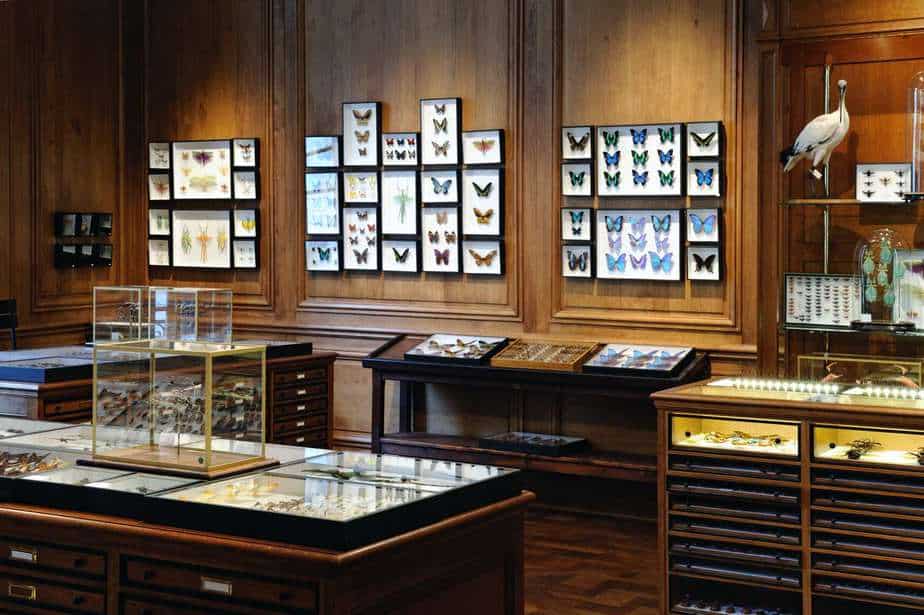 Then in 2008, a tragic fire raged through the first floor of the Maison Deyrolle, wiping out 90% of the specimens with it.

Thank’s to public donation and auctions the house was able to reopen just a year later, with a bigger and better collection than ever before. These are the specimens still on view at the Maison Deyrolle today.

What You’ll Find at Maison Deyrolle in Paris

Walking thorough this part of town in the 7th arrondissement you’d probably never think that this many dead, stuffed animals live behind this small unassuming door on Rue du Bac .

I imagine walking into Maison Deyrolle is a lot like what walking onto Noah’s ark could have been like. There are species of animals here from all over the world.

Zebras, polar bears, wild cats, hedgehogs, amphibians, more butterflies than you can count. Even a baby elephant and a fill grown grizzly. 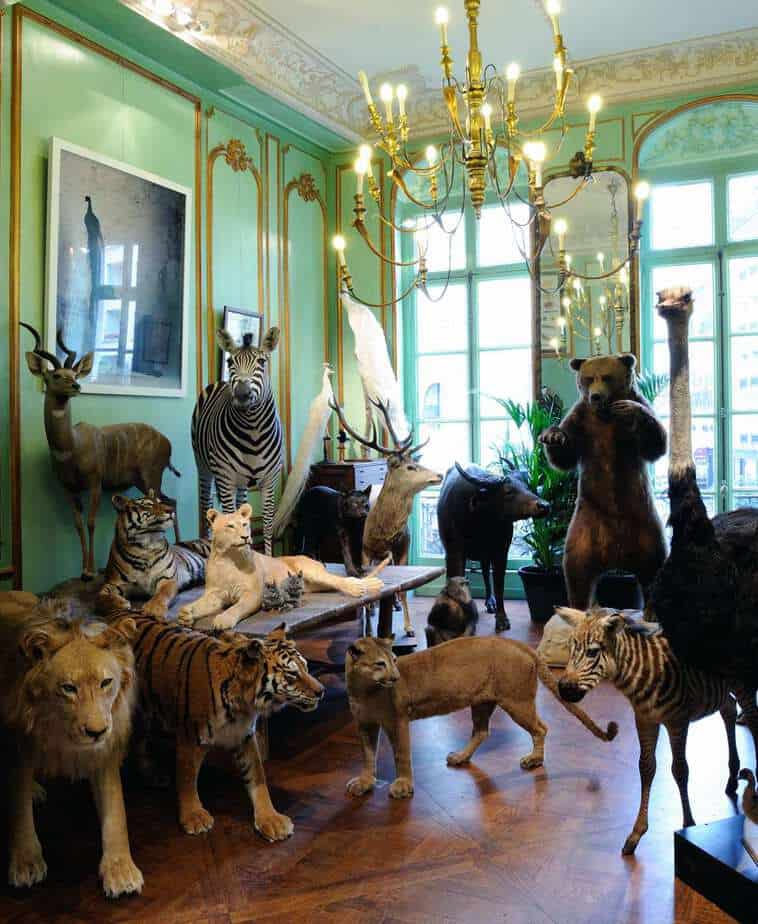 The animals live on the first floor of the museum. There are also skeletons and exoskeletons of a number of creatures, some of which you’ve probably never even heard of.

After just a few minutes in the space you’ll understand how the phrase “cabinet of curiosities” came to be. You simply can’t look away; cognitive dissonance takes over and the fact that these creatures once walked around, formed connections and passes thoughts seems irrelevant.

It is important to know prior to your visit that every animal, plant or creature inside of Maison Deyrolle passed away from natural causes either in the wild or at a zoo. Their bodies were passed on to the museum by donation; no animals were killed just to fill this space with taxidermy. 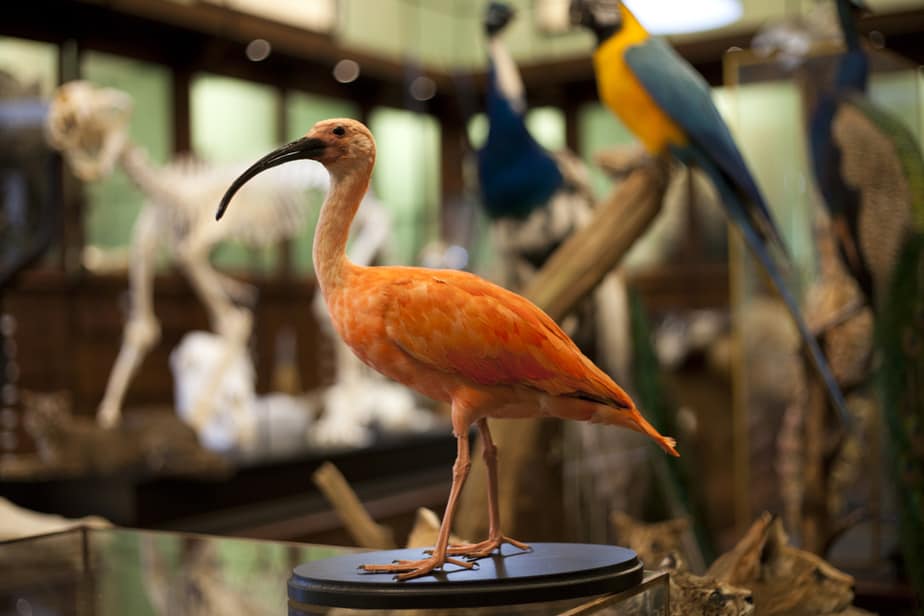 Everything is For Sale at Maison Deyrolle in Paris

Another reason this space is more of an unofficial museum is that it is also a retail store. Everything inside of the Maison Deyrolle is purchasable and you’ll find price tags hanging from a lot of the objects, charts and creatures.

Natural history is a still a widely loved subject around the world, and real museums and universities need to get their specimens from somewhere.

This is why the Maison Deyrolle is both a place for the curious cat and the investor.

The Maison Deyrolle is Wes Anderson’s Favorite Museum in Paris

Wes Anderson is a highly acclaimed American filmmaker. If you’ve seen his films you’ll know them as absurd comedies with quirky characters and illogical narratives, at times dark and highly emotive. 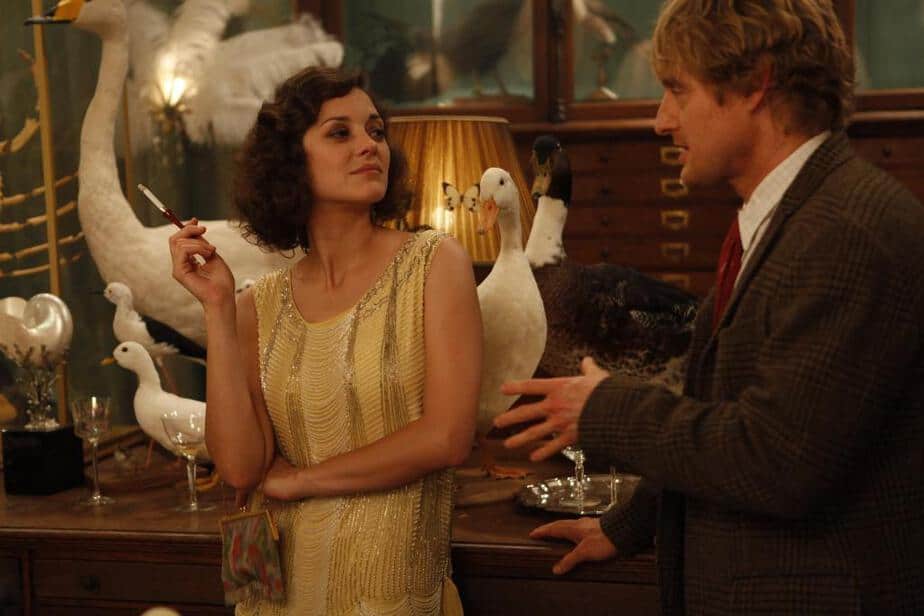 Still from Midnight in Paris – Filmed at Maison Deyrolle

If you’ve seen his films you’ll also find it easy to understand why the Maison Deyrolle is Anderson’s favorite museum in Paris. He makes a point of visiting almost every time he visits the French capital.

The Maison Deyrolle was also used as a filming location for the 2011 movie Midnight in Paris starring Owen Wilson and Marion Cotillard.

Nearby Attractions to the Maison Deyrolle in Paris

The Maison Deyrolle is in prime location for you to enjoy a free guided walking tour though Paris’ city center.

It also puts you right in the heart of the cities museum district; the Orsay Museum is just two blocks north, the Louvre on the water’s edge, the Orangerie within the Louvre/Tuileries Gardens, the Musée des Arts Décoratifs a short walk away and the Musée Maillol one road behind Maison Deyrolle. 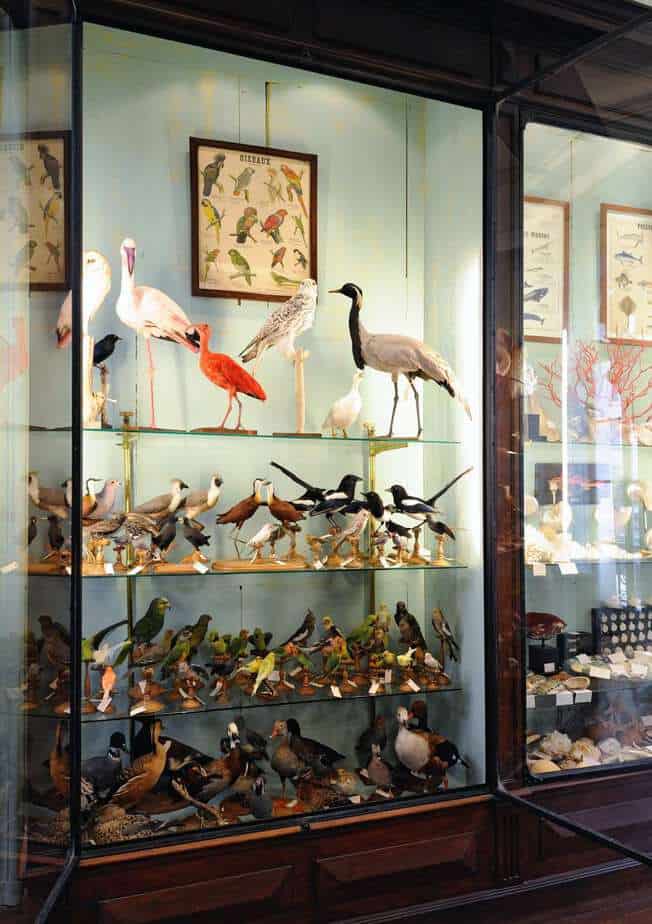 That may seem like a mouthful. And you’ll need more than just a single day to properly appreciate each of these iconic foundations. Thankfully since the Maison Deyrolle is only unofficially a museum, you can walk the entire thing in just under an hour.