A Guide to French Immigration Law 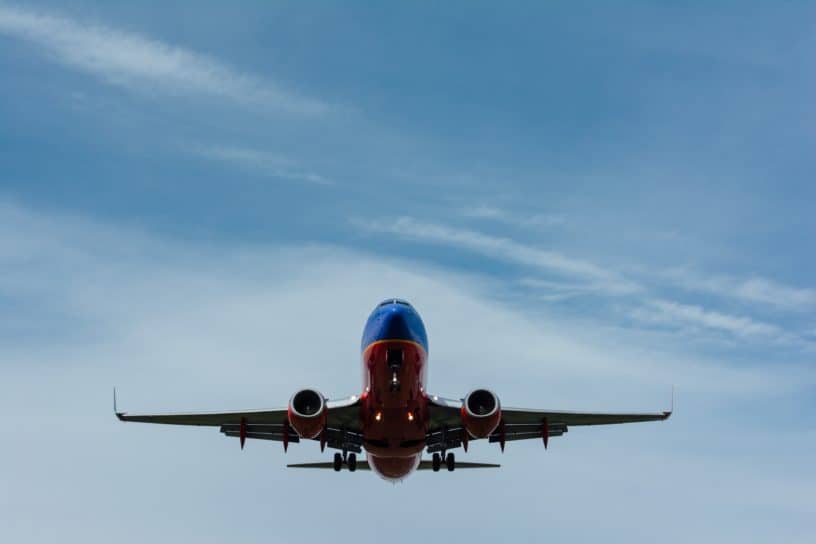 Photo by Gary Lopater on Unsplash

A Guide to French Immigration Law

The nation state of France is littered with bureaucracy. Those who have sought immigration to France know this all too well. The laws surrounding immigration are extensive and constantly changing. There are many factors that alter the process of French immigration such as your country of origin and reason for immigrating. Here is some information regarding the protocol of French immigration law.

Facts about immigration in France 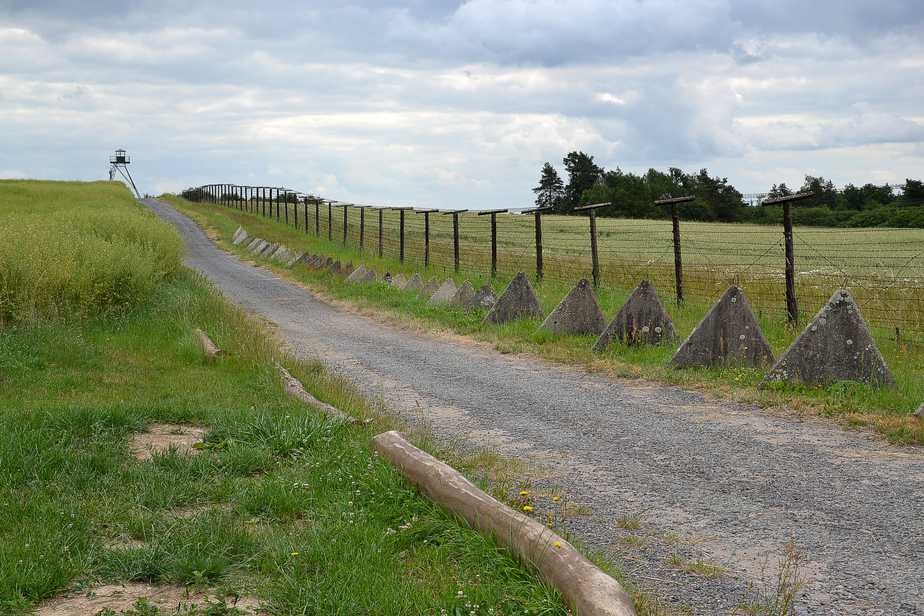 Part of the Iron Curtain in Europe – Courtesy of Wikimedia Commons

For as long as France has existed there has been immigration. Abruptly after the end of World War II, France saw a sharp rise in immigration.

This influx was supported by the French government who sought to bring in as many immigrant workers as possible in order to help with the reconstruction of France. What France lacked in French labor, they found in immigrants from the Americas, Africa, Europe and Asia.

The face of French immigration has changed as Europe’s Refugee Crises sweeps through the EU countries. French laws supporting immigration (both legal and illegal) have become stricter and more prevalent.

In 2014 there were nearly 6 million immigrants reportedly living in France. The overwhelming majority of immigrants, however, were not from countries affected by the Refugee Crisis, but instead were immigrants from other EU countries.

In 2008 it was calculated that the descendants of immigrants living in France totaled 12 million, nearly 20% of all French citizens. Immigration is ingrained in the culture and history of France.

Immigration within the European Union

The European Union, or EU, is a collection of  different countries on the European continent.  It was officially created in 1957 in order to unify European countries in the wake of the nationalism that had led to World War II. There are now 28 states bound together under the EU.

Among other things, the EU allows for a free movement of its people. This means that citizens of any of the European countries within the EU are allowed to live and work in any other European country.

Spouses of EU citizens have the same rights of entry as any EU citizens but, if they are seeking to live in France, they must must apply for a residence permit card (carte de séjour) within the first two months of their arrival in France.

Immigration by country to France – Courtesy of Wikimedia Commons

If you desire to stay in France longer than the 90 days allowed to tourists, you must apply for a Carte de Séjour within the first two months of your arrival in France.

To apply for a Carte de Séjour you will have to go to the local Prefecture and set up a meeting. There you will have an interview regarding the reason for your application and plans for your future in France.

You will be asked to provide proof of your financial records as well as proof that you will be able to support yourself during your time in France.

Once you have obtained your Carte de Séjour, you will need to renew it on a yearly basis (sometimes three years depending on the circumstance of your stay).

After living in France for over five years, you can apply for a long term residency card that will be renewed every ten years and will grant you the right to vote as a nationalized citizen.

To obtain the long term residency card you will have to prove the validity of your stay and show that you have a good command of the French language.

Realize, however, that the process changes depending on your circumstance, such as the reason for why you are in France and the country you are coming from. It is important to do specific research on the protocol surrounding your specific circumstance and your place of birth.

Joining a family member in France as a non-EU citizen 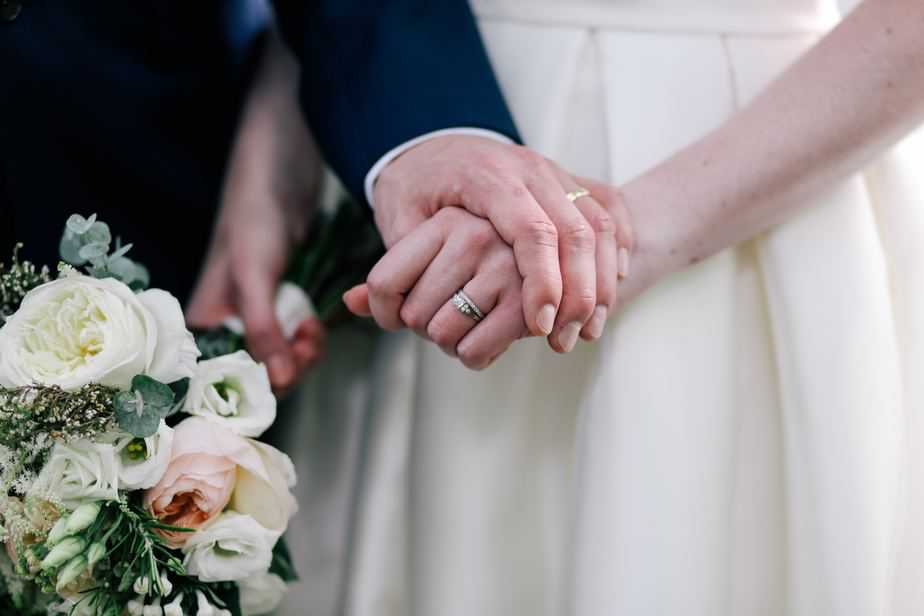 Photo by Photos by Lanty on Unsplash

If you have a spouse or relative who is a French national and you wish to join them, you must apply for a long-stay visa while still in your home country. This is done by contacting the embassy in your home country and providing proof of your relative’s nationality and your own basic knowledge of the French language.

If your relative is not a French national but is a member of the EU, you will have to apply in France. Once again, the factors change depending on the reason for your relative’s stay in France and how long they have been living there. 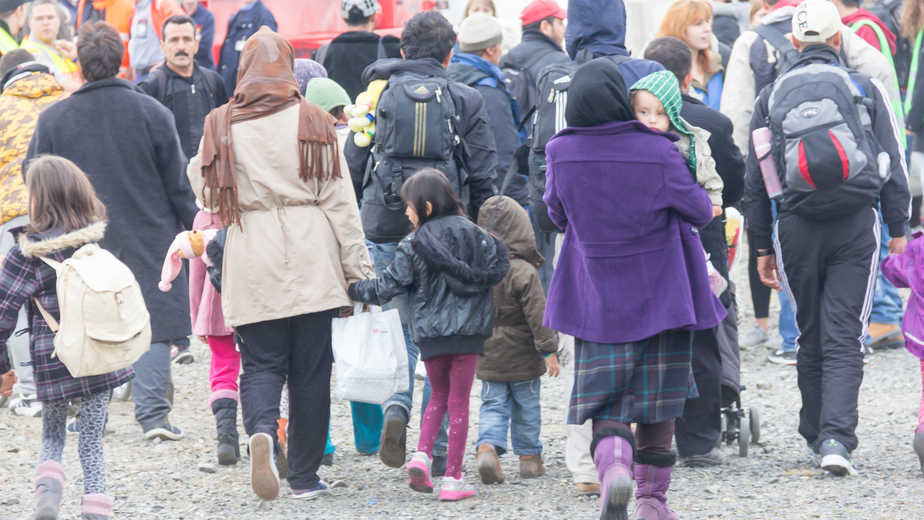 Seeking asylum in France can prove to be the most complicated side of French immigration. The process is long and changes depending on whether or not you have already applied for asylum in another European country.

The process begins at the PADA (plateforme d’accueil pour demandeurs d’asile). This platform helps migrants seeking asylum. You must contact PADA within the first 120 days of your arrival in France.

Nothing is required for your meeting with PADA, not even proof of residence.

After the meeting with PADA you will be scheduled to meet with the prefecture of police in order to state your case and reason for seeking asylum. The police will take your fingerprints and grant you a permit allowing you to stay in France for one month.

The police will give you a form (formulaire Ofpra) in which you will tell your story and explain your reason for coming to France. This is the most important part of the process.

Shortly after, you will be given a meeting in which you will discuss your paperwork and your plans for the future. Within six months of that interview you will either be accepted or denied asylum.

If you are denied, you can still appeal to the National Asylum Court in order to overturn the decision. If you are accepted, you then proceed to apply for a Carte de Séjour.

Wrap up and some extra information 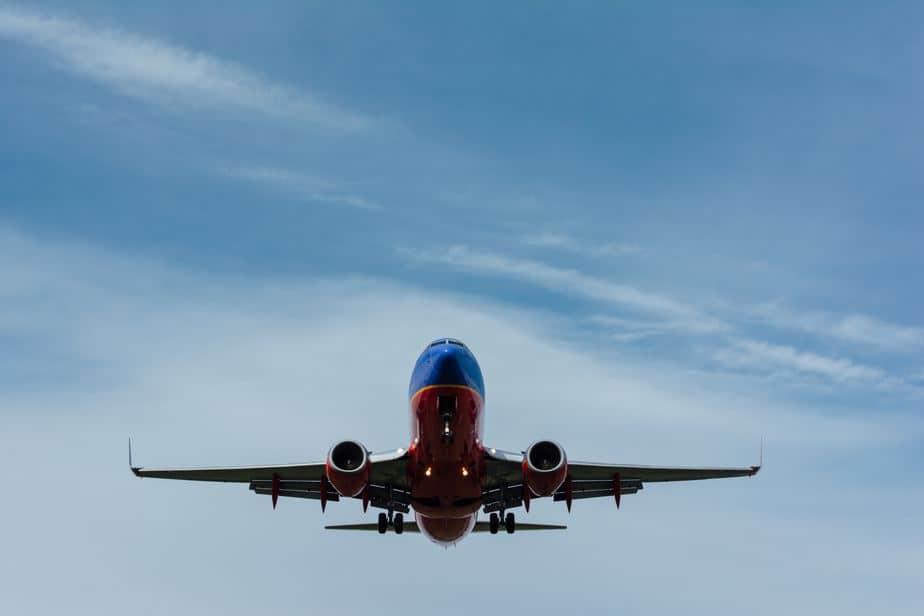 Photo by Gary Lopater on Unsplash

Unless you were lucky enough to be born into the European Union, the immigration process for France is long and complex. The best way to prepare yourself is to be knowledgable about your specific situation and what you must do in order to live in France. Every circumstance is different.

I would advice extensive research into what you need to do and what will be required of you. Below are some of the best websites that will help you in your further research.

France Diplomatie is the official guide to French immigration.

The Prefecture is where you will have to go in order to apply for residency.

The OFII is the official page for French immigration and has particular information regarding types of visas and the application process.