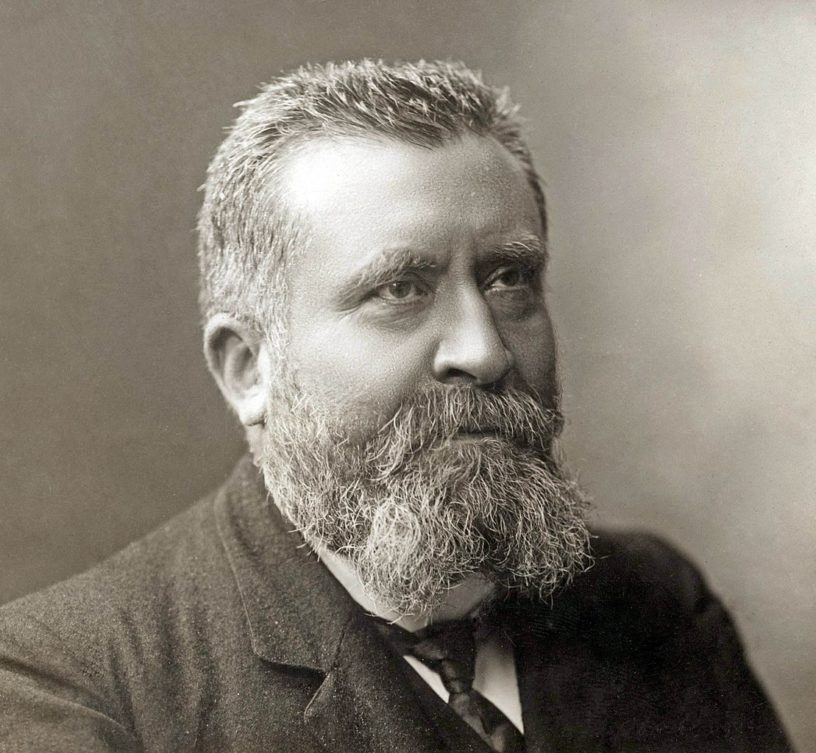 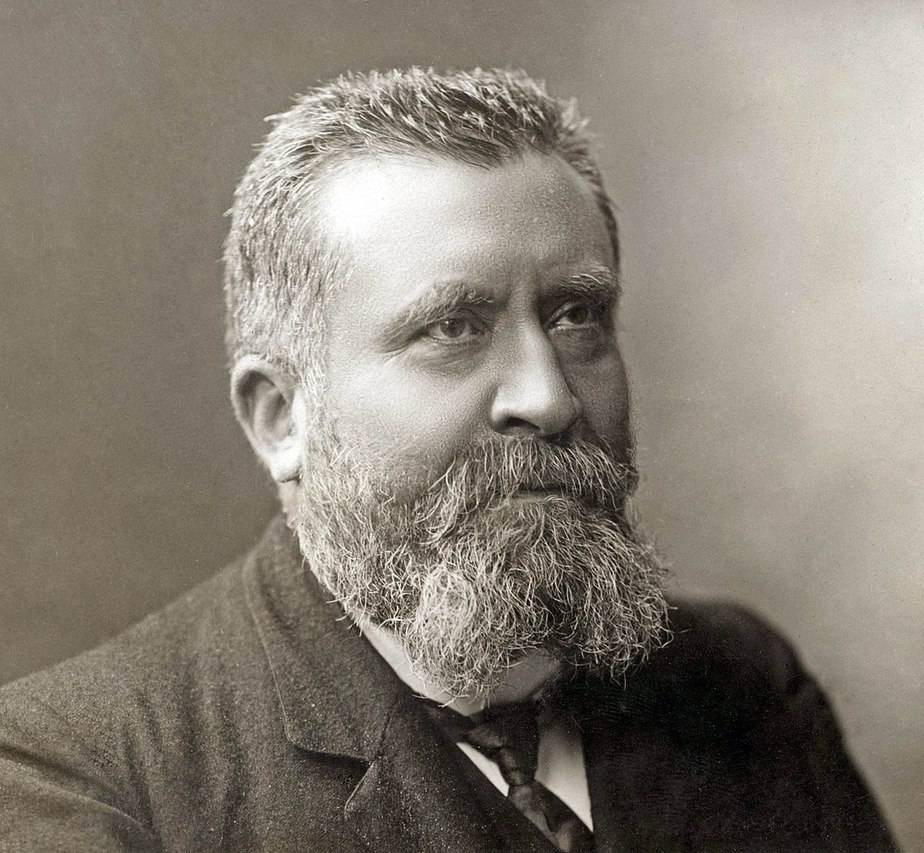 Jean Jaures, was born Auguste Marie Joseph Jean Léon Jaurès on September 3rd, 1859, to a modest French family in Castres, France. His family was in several futile businesses. He is a very popular figure in French politics, as he was one of the first social democrats. In 1912, he became the leader of the French Socialist Party, which was formed in opposition to the Socialist Party of Franc headed by Jules Geusde. In 1905, the two parties merged, in the French Section of the Workers’ International (SFIO). He was a brilliant and very generous man; who stood for what he believed in. He wrote books, read wide, and wanted a unified socialist party! He preached against dictatorship and wanted togetherness, democracy, collectivism, internationalism, and idealism!

Here are some pretty interesting facts about this French man, Jean Jaures, which you will like!

1. He was a ‘semi-socialist’ leader and was antimilitarist 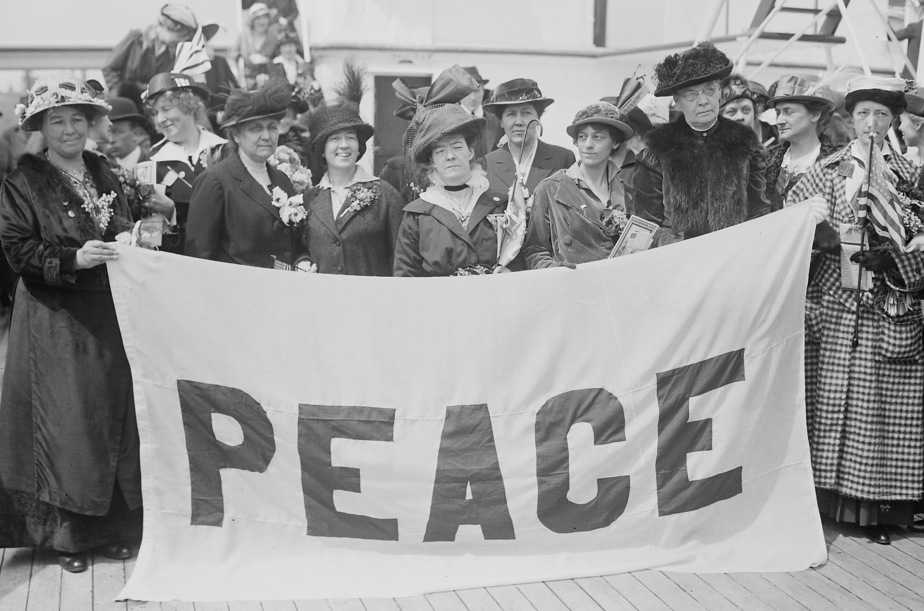 Jean is known a lot for his efforts to oppose the Social Party of France led by Jules Guesde. At that time in 1902, he was the leader of the French Socialist Party. He started as a republican, and, opposed radicalism and socialism, until in 1880 when he switched to socialism! Because he could speak so well and eloquently about socialism, he was able to remain relevant even though he stayed for about four years without holding any political seat after his defeat during the 1898 election. He was an interesting politician, because at some point in his life, and in his political career when he was the Deputy to the Chamber in 1893, he supported striking workers in Carmaux at this point, he was a socialist and partially supported Karl Max’s works- he did not share all of his thoughts on socialism, actually, just picking out Alexandre Millerand’s Independent Socialists. It was his decision to be ‘partially socialist’ that made people doubt him, when during the trial of a man who was being tried and later found to be innocent; people did not understand how he supported a middle-class person, who was also an officer! He was beaten during the election in 1898 but was reelected a few years later in 1902.

2. He was a bright student 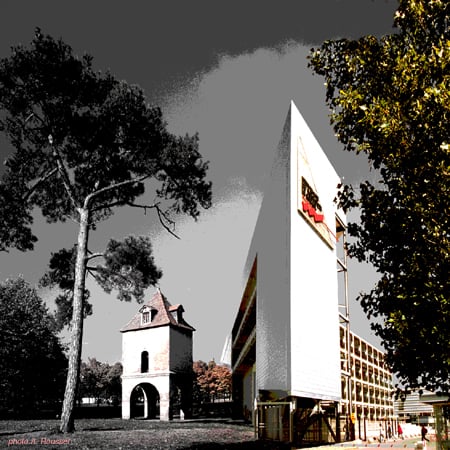 Jean was a very bright student, who excelled in his studies. He studied in Lycée Louis-le-Grand in Paris, and in 1878, he was admitted to École normale supérieure, in philosophy, and when he came third after he completed the studies. In 1891, he went ahead to become a teacher at Albi Lycée for about two years, and later, he taught Philosophy as well, at the University of Toulouse, even though he wanted to join politics. Even when he was in politics, he often did such brilliant research and was a historian, in the French Revolution.

3. He was a trained teacher 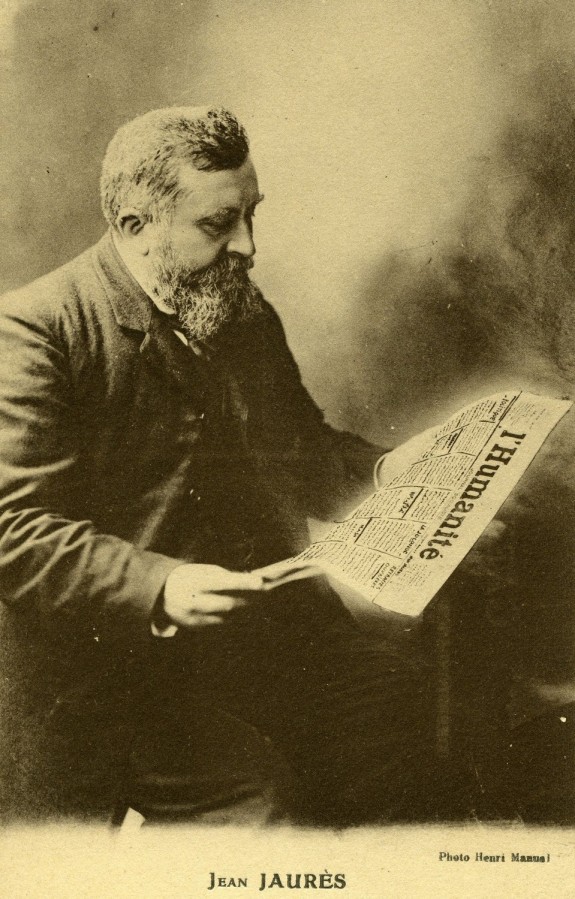 After graduating, he realized that he did not enjoy teaching and that he instead loved politics. After trying his hand in politics and being defeated after he contested in the 1889 elections, he went back to his initial work, opting to teach at the University of Toulouse as well as getting his doctorate in philosophy in 1891. He went ahead to campaign on behalf of Captain Alfred Dreyfus, who had been given a life sentence, being accused of treason. And when Jean, the socialist turned up during the hearings in defense of Dreyfus and to demand his retrial, this cost him the seat, and again lost the election. He even wrote a book Les Preuves about the trial and after his defeat, he decided to focus on writing, publishing ‘The Socialist History of the French Revolution’. When he was beaten during the 1889 elections, he went back to the University of Toulouse.

4. He was often ridiculed 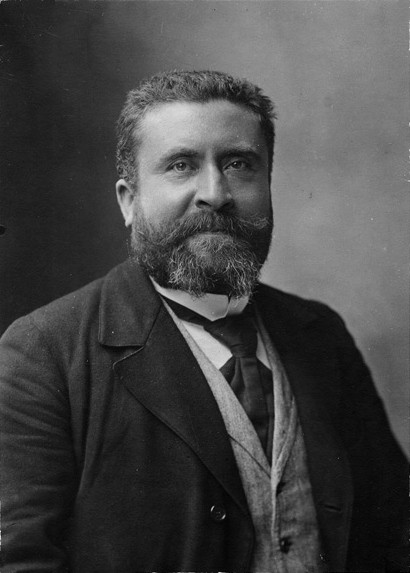 He was often called a ‘fat merchant’ or ‘a teacher who overeats and does not exercise’, because of his short and chubby stature. He however did not fight back. Another reason he was often ridiculed was that he took land from his wife’s parents as dowry, and yet he often spoke against ownership of private land. He and the wife owned the land, which was a 91-acre estate! This was taken well by neither his supporters nor his opponents. 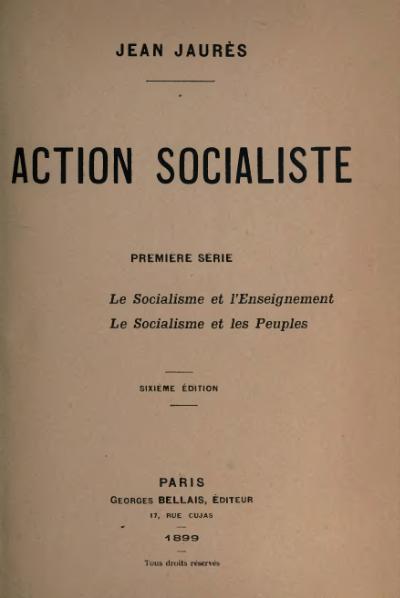 Apart from being a politician, and a teacher Jean Jaures was also a writer. One of his earliest publications was Les Preuves, a book he wrote during the trial of Alfred Dreyfus, who was unfairly accused; in the book, Jean Jaures was asking for a retrial. The book and his efforts during the trial were not taken very well, by the people and he lost the election in 1898. He however did not give up, and this defeat has him the time to work on his other masterpiece, between 1901 to 1907, The Socialist History of French History- Histoire Socialiste de la Révolution Française. He was also at the forefront in writing publications and in 1904, he founded a newspaper, whose main aim was to promote socialism, the newspaper was called L’Humanité. Between 1870 and 1871, he wrote La Guerre franco-allemande- The Franco-German War as well as, L’Armée nouvelle also known as The New Army in 1910.

6. He was assassinated by a fan! 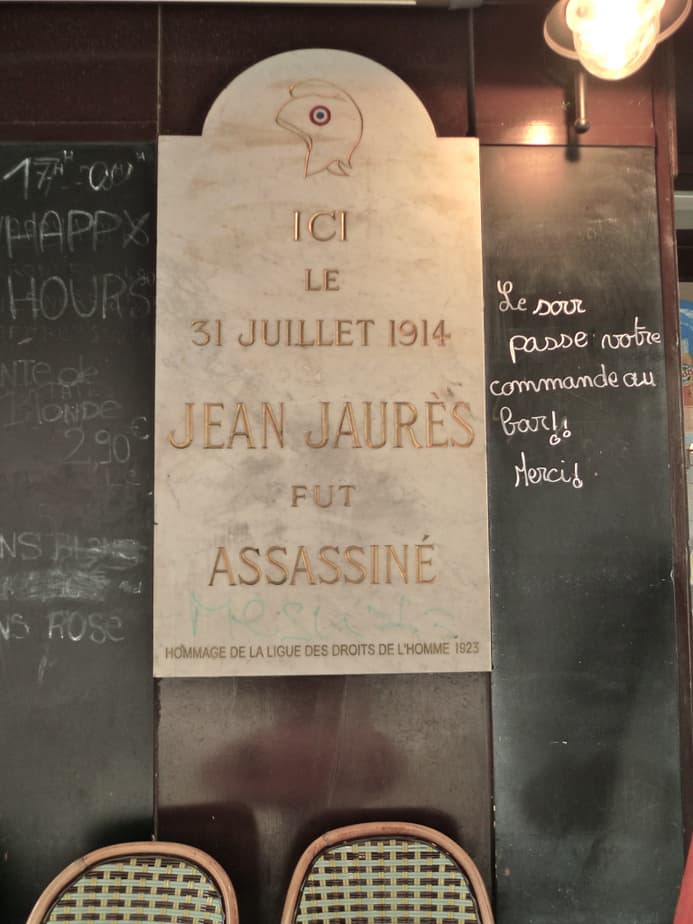 At the age of 54, while in Paris, Jaures was assassinated just as World War 1 began. It was a monumental time for the French people, a sad one that even his opponents sent words of sympathy and condolences to his family after his death. He was assassinated by a fan, a young man, and he, Jean, an antimilitarist, became one of the most important figures of the French Left. He opposed the use of the military and was trying to impose the use of diplomacy to solve the issues that were at the time, leading to World War 1. He attempted to call on Germany and France, to use negotiations instead, to solve their problems at the time when World War 1 was almost starting, but they proved futile.