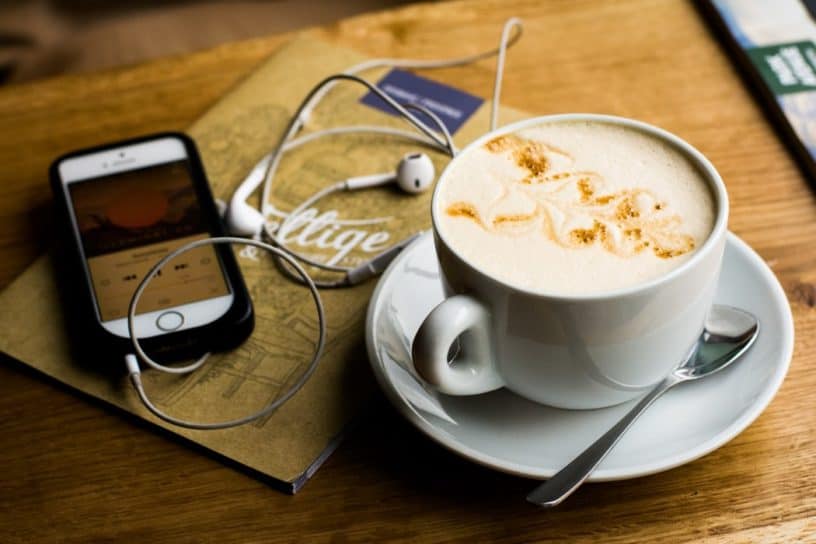 Paris holds a deeply rooted history in the art of singing and live performance. Some of the greatest singers of all time called the French capital home: Edith Piaf, Dalida and Serge Gainsbourg to name a few.

As you make your way through Paris, you’ll see that their memory lives on throughout the city; especially in the arrondissements in which they lived. To this day there are still Edith Piaf sing-a-long evenings in Belleville, her home town. Tribute shows to Dalida and Serge take place in theaters on a regular basis. 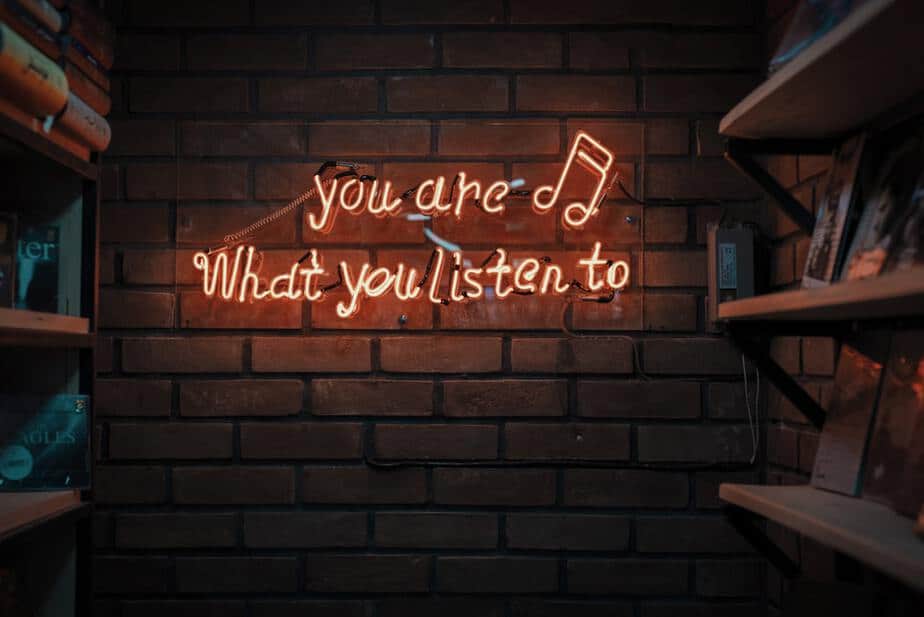 To keep a holistic hold over the music emerging from Paris one also needs to stay up to date with new age artist who are taking the industry by storm. These five artists need to be added to your music playlist ASAP, here’s why:

Stromae emerged on the French music scene back in 2009 with a song you might remember well: Alors on danse. If you were frequenting nightclubs during this time you probably knew the lyrics by heart.

Despite being of Belgium descent, Stromae holds a strong affinity to Paris and sings mostly in French. Rumor has it he’s easy to spot on the streets of Paris, making his way around by foot while in the city .

He’s made waves in both the hip hop and electronic musical scenes between Belgium and France. France happens to be where he sells the most music: roughly two million records in the country alone, compared to a mere 600,000 anywhere else.

Stromae’s real name is Paul Van Haver. He had an interesting childhood, having lost is father in 1994 in the Rwandan Genocide. He was a high school dropout by the age of sixteen and went in full pursuit of his music career from an early age.

My personal favorite song of his is always performed while pretending to be drunk. Stromae isn’t shy of adding theatrical elements to his performances which is likely a big part of his fast fame.

Christine & the Queens is a one woman show despite how plural the name may sound. She also goes by Chris.

Chris is as French as they come, born and raised in Nanets, France since 1988.

It was in 2010 that Christine made the big move to Paris with the goal of completing her studies. It is said that she quickly became inspired by the cities drag musical scene, frequenting the shows around the city.

This gave way for the formation of her own musical performance aptly named after the very individuals who inspired the art in her in the first place. Christine and the Queens was born and saw easy success after their early performances.

Christine dedicated most of her work to the transgender community. She calls her music “freakpop” and embraces the out of the ordinary; the beauty in the taboo or ignored.

There probably isn’t a single song I don’t like out of all of her albums. She does regular performances across France, particularly in Paris. If you are so lunch to attend one while in town you’re guaranteed an experience you won’t forget.

This Paris-based band is the work of Alma Jodorowsky, the lead singer and songwriter.

Amongst her other talents, Alma is also a model, actress and filmmaker. You may recognize her from Kids in Love where she starred along side Cara Delevingne.

Burning Peacocks are a French and Anglo-Saxon pop fusion. Their indie appeal has cause tremendous success for the local music scene in Paris, with various tours thorough Europe as well.

Burning Peacocks is the kind of band you can either completely rock out too and lose yourself for a few hours, or simply play in the background for a curated ambiance while you sleep or work.

Alternatively, you can sit and enjoy the abstract, obscure camera techniques embraced in the making of most of their music videos. They reflect both the tone of the band as well as the creativity of Alma simultaneously.

If you take anything from this roundup it should be Zaz.

Zaz is the nickname for French singer and songwriter Isabelle Geffroy. Born in the south of France, Zaz has made her way around the country swooning the locals with her jazzy mixes of French classics and acoustic sets.

She’s been on the French music scene for a while, though many new-age fans are only coming to really know her as an artist now.

She is a multitalented musician who only sings in French. She studied musical theory professionally and can play the violin, piano and guitar.

Zaz is often on tour through Paris; sometimes big music hall venues and other times smaller jazz dungeons. Tickets are usually sold out long in advance but if you’re able to come by one take it as a sign. In the interim, onto your playlist she goes!

Carla Bruni isn’t necessarily considered new-age, but one wouldn’t label her as old-age either.

She is the French-Italian model/singing sensation. You’ll know more songs of hers than you probably realized thanks to their frequent use in films and informercials relating to Paris.

Bruni was born in Italy but moved to France when she was 7 years old. Paris became her permanent home at the age of 19, where she would model and write music for years to come.

In 1997 Bruni made the decision to quit the modeling industry entirely and dedicate herself to music full time. In 2008 she married the French president, Nicholas Sarkozy and lived in the Élysée Palace on the Right Bank in the 8th arrondissement. This is a major attraction for a free guided walking tour in this part of the city.

Musically, her work is mesmerizing. The kind of thing you’d expect to be constantly playing in the background of every Parisian bistro every to exist.