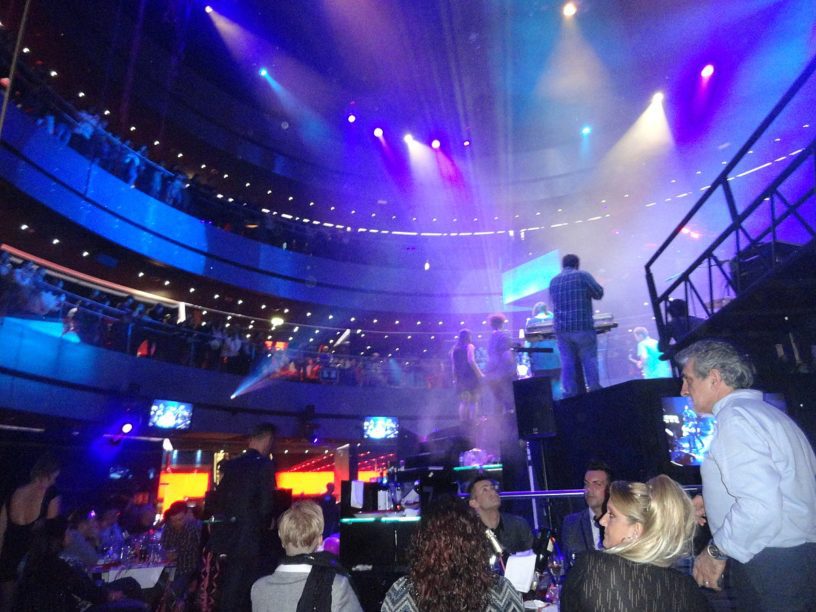 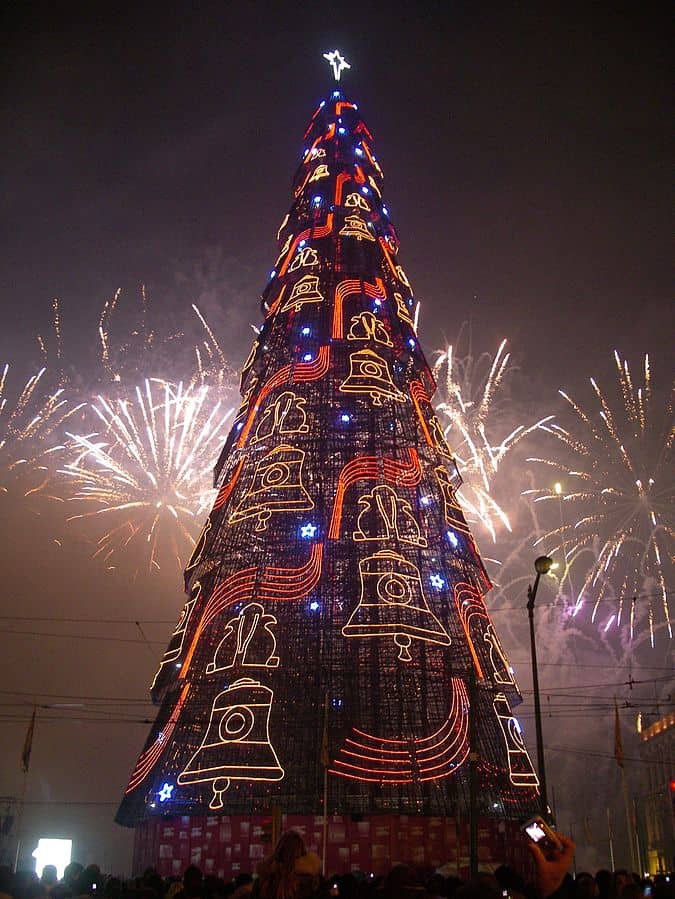 Fireworks – by Shadowgate – by Wikimedia commons

The new year represents a change for everyone. It marks the end of a time that has passed and the celebration of what is to come. In Portugal, the new year is celebrated in a similar way to the rest of the countries.

During the night of December 31st, a great supper is made with the most varied Portuguese products. From chorizo, various cheeses, pastéis de Bacalhau, octopus salad and many other things that fill the mouths of the people.

After supper, we can witness the large fireworks launched in the capital, and in Lisbon, it is laid out in Terreiro do Paço, although some municipalities may also do so. Or, if we are at home, we celebrate by seeing the fireworks in the distance.

Champagne is opened for everyone to toast in good faith for the new year. In addition to this, the 12 raisins are also eaten, each representing 1 wish. In fact, even without these things we can still enjoy celebrating the New Year, since we spend it with those we like the most.

We all want to get on the right foot in the coming year, so we are looking for the best way to celebrate it with friends and family. Around the world, the New Year’s Eve is celebrated and Portugal is no exception. In our capital, you can celebrate the new year in different ways with different prices. From Praça do Comércio celebrations to private parties, rooftops and boat parties, hope and happiness are spread to the next year.

Here is a list of the 5 best places to celebrate the new year in Lisbon.

1. New Year’s Eve at Praça do Comércio in Lisbon

One of the most popular New Year’s Eve parties in Lisbon is Praça do Comércio. This is a free, open-air event that brings together many Portuguese on New Year’s Eve.

Over three days leading up to the new year, artists perform on the stage in the Terreiro do Paço, and on the night of December 31st, they also perform.

These artists are renowned and are Portuguese, thus having the possibility to watch for free to many artists that the whole population likes! Usually, from 10 PM the concerts begin.

The night goes on with the fireworks, to celebrate the New Year in Lisbon, that last a long time (between 15 and 20min).
The spirit which is lived in Terreiro do Paço is happy and matches the rhythm of the songs sung on stage. 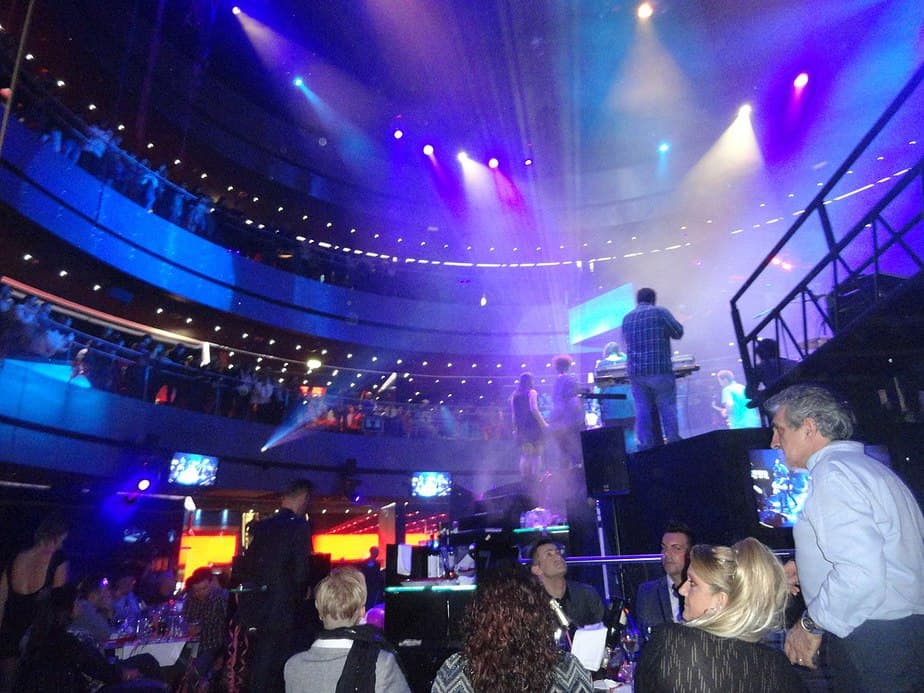 Another good suggestion to celebrate New Year’s Eve in Lisbon is the Casino Lisboa party. A night of live music and entertainment, with the option to include dinner at the Lisbon Casino in Parque das Nações.

In previous years, the bands that came to the Casino were well-known by the Portuguese.

You can always admire the view of the Tagus river, as the Lisbon casino is right on the riverfront.
If you also want to dine at the Lisbon Casino, its different restaurants will have special New Year’s menus.

3. New Year at Convento do Beato and Royal Palace

The New Year’s Eve at Convento do Beato is one of the most famous private events in Lisbon. There are usually two options: either an entrance to the party (which also includes some drinks) or a pass that includes dinner and the New Year party as well.

Drinks are served at midnight, and then at 4 am there is also a buffet of traditional Portuguese favourites including pataniscas de Bacalhau, pregos, caldo verde, and hot chocolate. 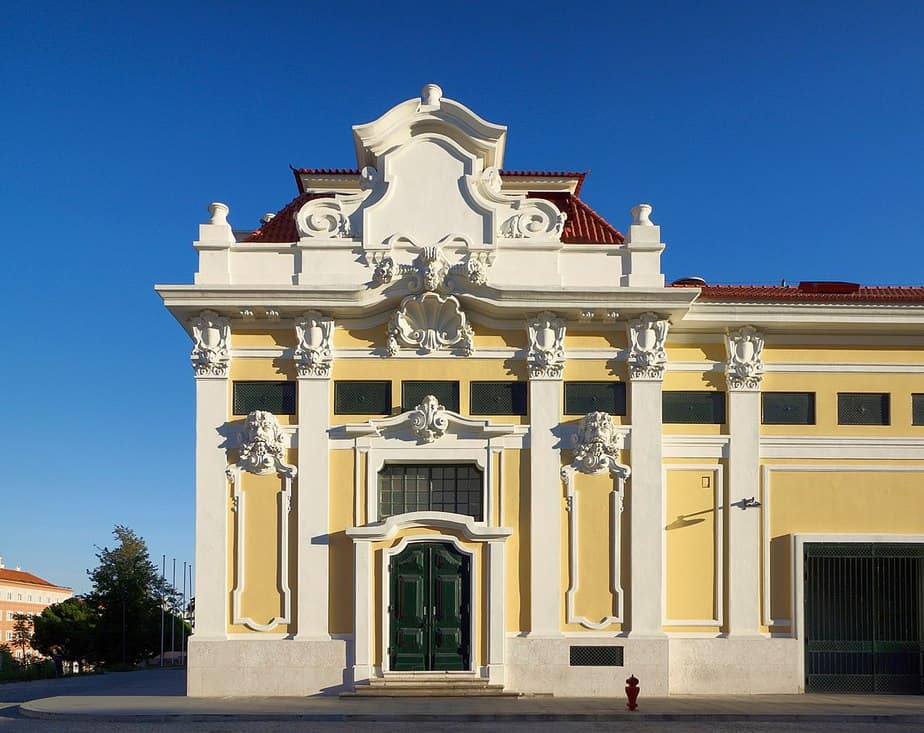 Another popular New Year party in Lisbon is Royal Palace, at the Carlos Lopes Pavilion. In this place, people have a privileged view over Lisbon as it is high above Lisbon, with a view of the rest! You can either choose to have dinner and party or party only. As usual, there will be music, drinks and lots of fun!

4. New Year on a Cruise in Tagus River 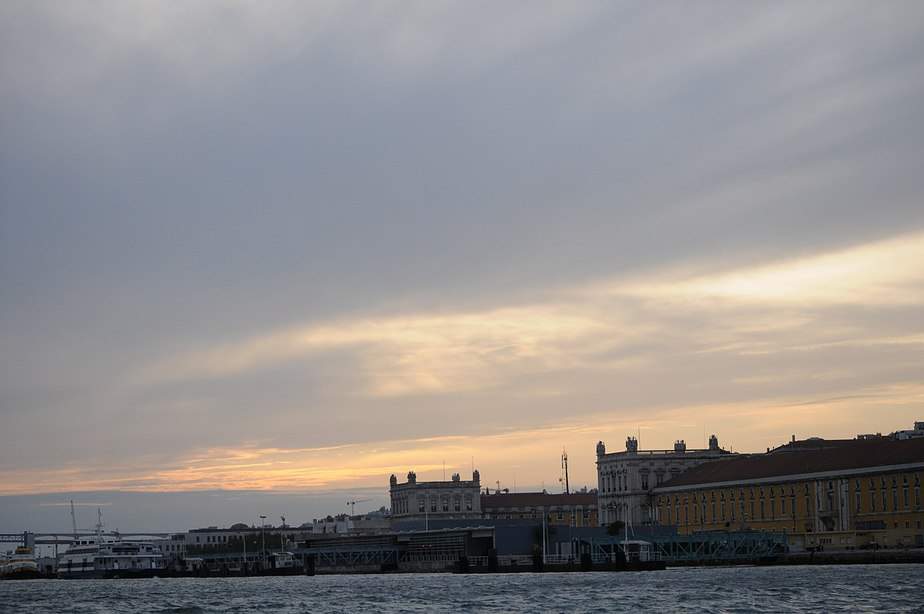 Have you thought about spending the New Year aboard a cruise on the Tagus River? These are quite intimate events and being on the Tagus itself means that you have one of the best views of the fireworks in the city.
This is another option to spend the New Year in Lisbon in a different and unique way. The cruise lasts 2 hours.

In Lisbon we organise a huge party with the theme of the ’90s! Have you ever thought of going into the new year with a throwback to those years?

On December 31, a mystery venue (they only reveal the place closer to the date) will be dressing up to receive the 90’s party on a night that will surely be full of fun and that is already giving a lot to talk about…

There’s been previous editions of these events during the year with different artists from that time and always in secret and cool locations. They “upgraded” this party and now in a new version of the Revenge of the 90s, with many surprises, with unexpected and unpublished guests. Why won’t you go and try it out?

Seeing as the location is a secret, you’ll only know more about it near New Year’s Eve. Find out more on Facebook. 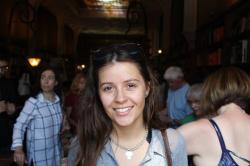