Pablo Picasso probably is the most famous painter of the twentieth century! So, today I’m writing an article to share with you 5 fascinating facts about Picasso. His style is unique! Almost everyone can recognize his work when they see one.

Picasso was a painter, a sculptor, a potter, a scenographer, a playwright and a poet. As he was a very ambitious man, he was always looking for new ways to excell himself and for ways to break from the usual and traditional. He enjoyed experiencing new theories and techniques, which justified the many artistic styles Picasso went through.

Born in 1881 in Spain, he lived for 91 years. It is believed that Picasso produced nearly 150 000 artworks during his life. His legacy is the most impressive! Picasso’s works can be found all around the world. While in Paris, don’t miss the Picasso Museum! But, for now, enjoy this article and find out 5 fascinating facts about Picasso!

Fascinating fact nº1: Picasso learned how to draw before learning how to talk 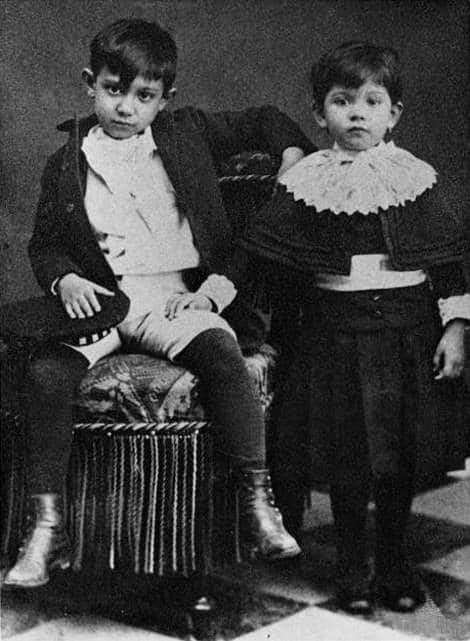 Picasso was born in October, 25th of 1881 in the city of Malaga. He was the first baby boy of the couple, so he had all the attention of his parents. While his father went to the café, Picasso stayed home with the women of the family. He was the centre of attention, all the women adored him. This definitely gave him a lot of confidence.

Picasso’s father was an artist. He loved to paint. Whenever he painted, Picasso used to stay by him and copy him. Picasso actually learned how to draw before learning how to walk! The first words he learned were “mama” and “piz“, from the Spanish word “lápiz“, which means pencil in English.

From a very young age, Picasso was already creative and felt the urge to draw and paint. As he grew up, his father noticed that Picasso was better than him!

Fascinating fact nº2: The city of Paris had always been the place he wanted to live in 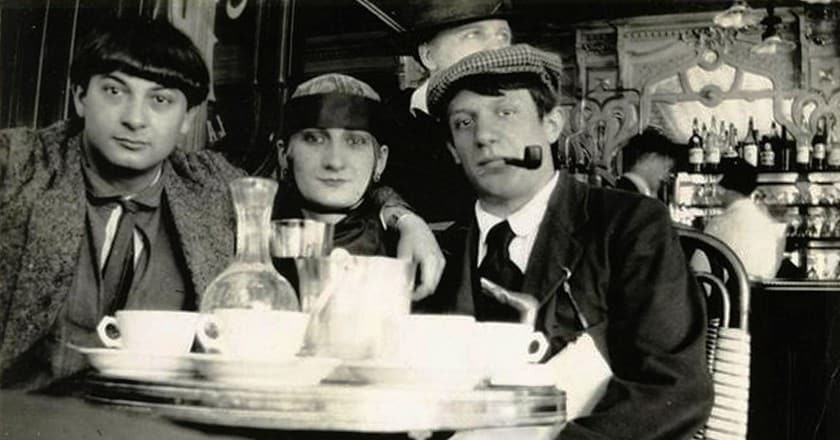 At the age of seveteen, he dropped out of the academy and moved to Barcelona on his own. To pay his rent, he used to create posters, banners and illustrations. During the evening, he used to go to a Barcelonese café called 4cats which was the headquarter of the avant-garde artists. There, people only used to talk about the city of Paris.

At eighteen years old, he held his first exhibition, which was very well received by the critics. Later, he found out that one of his paintings had been chosen to be featured in the Spanish pavilion of the Exposition Universelle which took place in Paris.

At that time, Paris was the most modern city of Europe. Him and a friend went to Paris and stayed in the cafés and studios filled neighborhood of Montmartre!

For Picasso, the Exposition Universelle was unsuccessful and an humiliating experience, because his work had to face the many paintings of the most famous French Impressionist painters. There, he got to discover the splendid paintings of artists such as Monet, Renoir, Degas. The intimity, the emotion and sensuality these paintings transmitted touched him and strongly influenced him.

At night, Picasso and his friends used to go to the Moulin Rouge and the Moulin de la Galette. He fell in love with the city and wanted to stay there, but reluctantly had to return to Barcelona.

Soon after, Picasso received a proposal to hold another exhibition in Paris, but this time it was a solo one! He went back to Paris and settled there, hoping to conquer the city.

If you have a look at Picasso’s artworks, you will notice that they can be very different from one another. This is due to the fact that the artist went through several artistic periods. 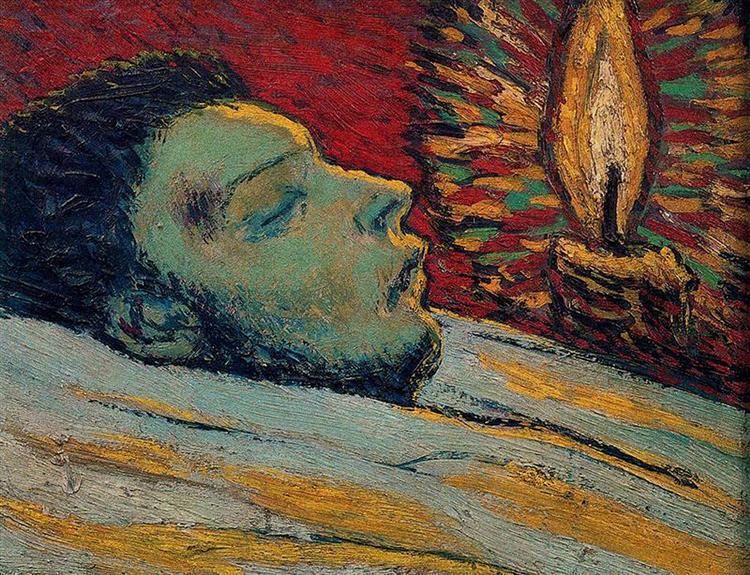 In February of 1901, Picasso’s friend Carlos Casagemas committed suicide in Paris while he was in Spain. This event inspired Picasso for his “Blue Period“, because his friend had died but he was seeing the girl who had broken his friend’s heart, Germaine. Picasso was torn between two feelings, sadness and guilt. This artistic period was called “Blue Period” because his paintings were mostly in shades of blue and blue-green. At the Picasso Museum in Paris, you can see the first painting of the Blue Period: The death of Casagemas. This period lasted from 1901 to 1904. 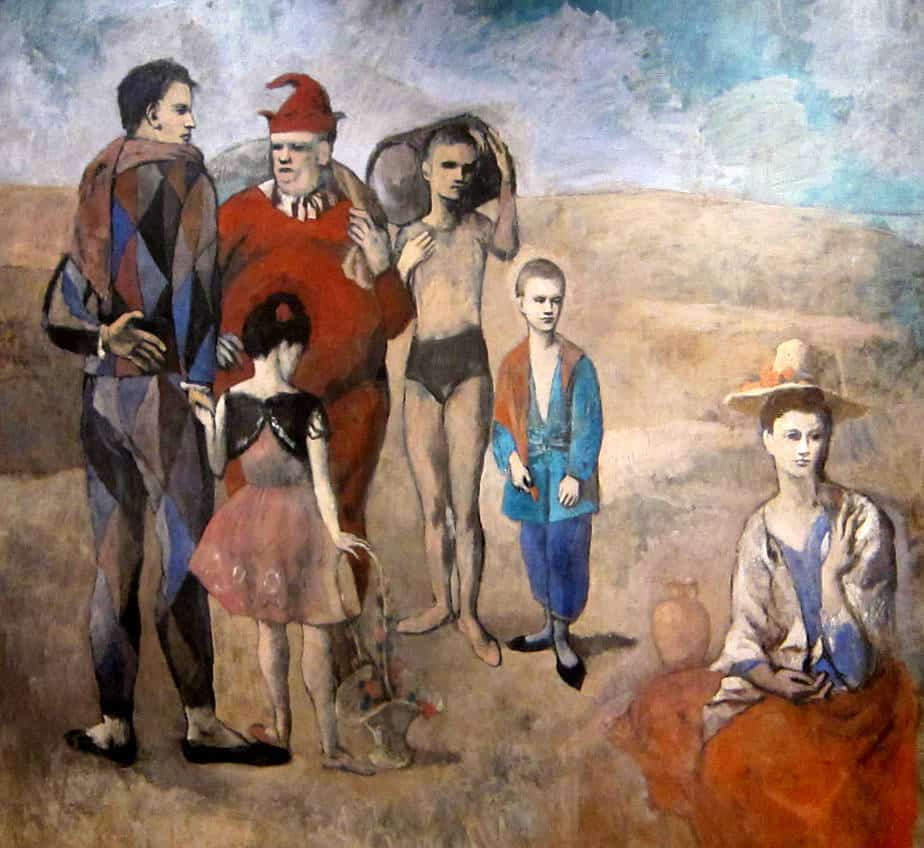 In 1904, Picasso met Fernande Olivier, a French artist and model. He was happy with their relationship and had overcome the depression he suffered from during the Blue Period. This marked the beginning of Picasso’s Rose Period which lasted from 1905 to 10907. The colors were much more cheerful and vivid and the paintings represented pleasant themes. 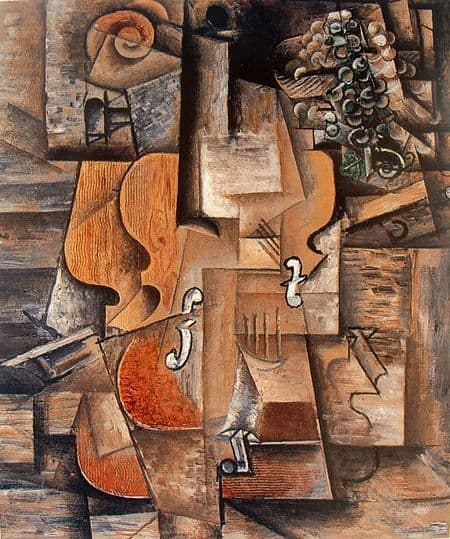 Picasso’s biggest rival was Henri Matisse. Matisse’s incredible and radiant paintings got people talking in the world of art. Picasso envied his success and originality. He had achieved what Picasso wanted for so long, which was to flout the classical traditions. Matisse was a very charismatic man that people enjoyed being around, he was seen as the greatest painter of Paris. Picasso was very jealous of him. The Rose’s Period paintings were delicate and lyrical but didn’t stand out as Matisse’s paintings.

African art and his meeting with George Braque inspired his Cubism period. Picasso is considered to be one of the inventors of Cubism. This art movement revolutionized art in Europe, as the society was starting to be mechanized and industrialized with the emergence of new technologies. During his Cubism period, Picasso also produced many sculptures. 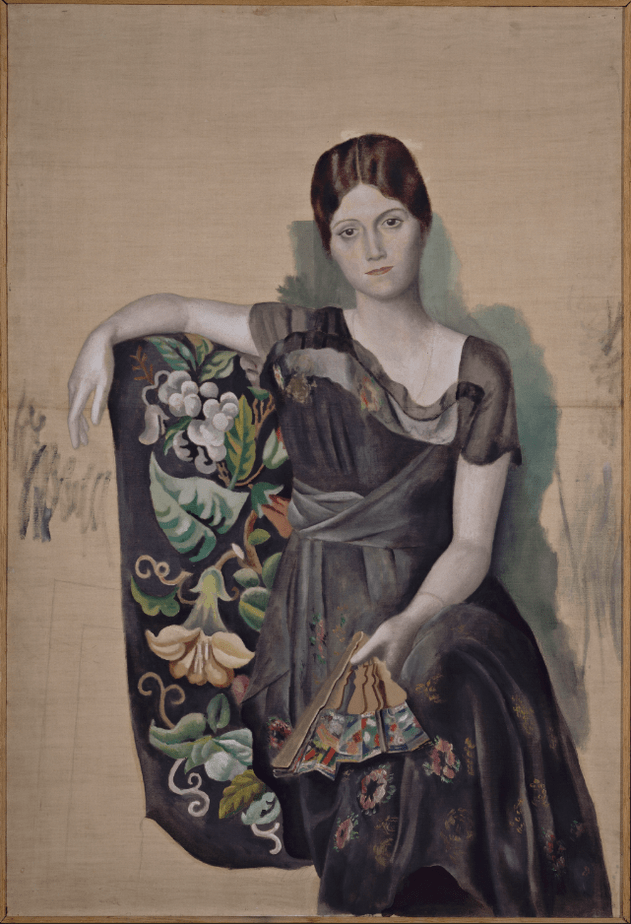 While he worked with the French poet Jean Cocteau in a ballet play, he met Olga Koklova, one of the dancers. They got married together in 1918. Picasso’s lifestyle changed radically with his new wife, because Olga was used to an aristocratic and luxurious. Picasso had to quit going to Montmartre bohemian cafés and instead going to the opera. Everytime Picasso met a new woman, his art changed according to the emotions he felt with them. With Olga in his life and the birth of his first child, he embraced the Classicism. This period lasted from 1920 to 1930. 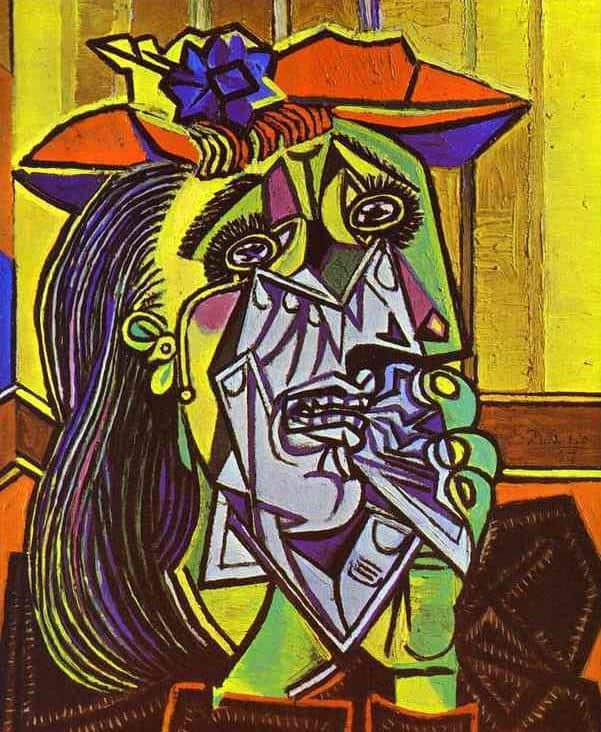 In 1923 he met a group of intellectuals, known as the Surrealists, that strongly influenced Picasso’s art. Picasso was tired of his wife Olga and in 1927 he started dating another woman, Marie-Thérèse Walter. If you investigate about Picasso, you will see that he had many women throughout his life and that each of them influenced his artworks. His fifth and last artistic period was Surrealism.

Fascinating fact nº4: Picasso was very ambitious and wanted the world to see him as the greatest painter 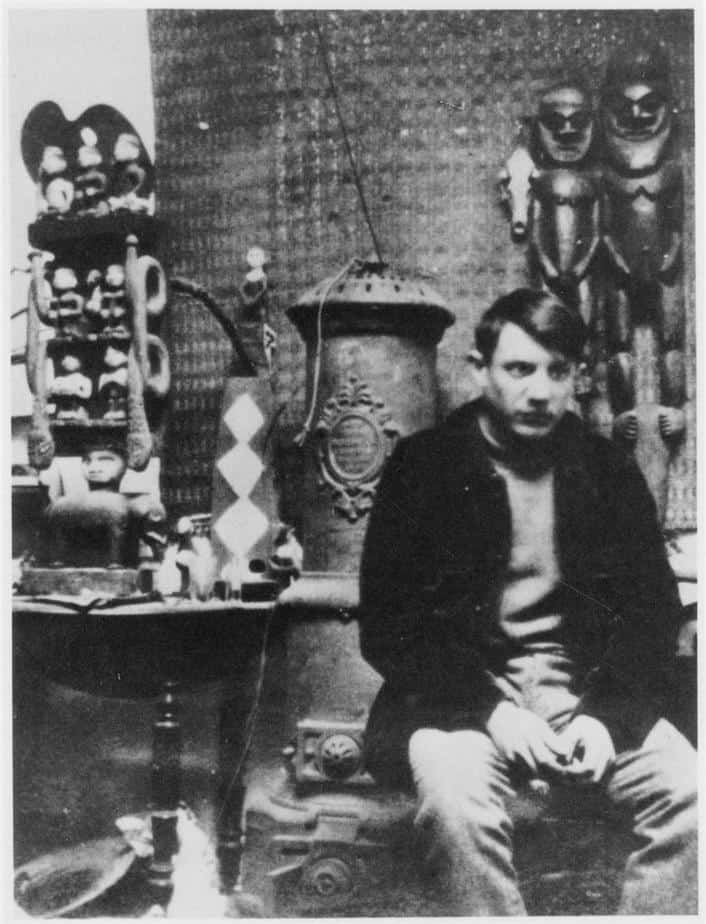 Pablo Picasso was very competitive. He wanted to outperform all the greatest painters from the past and from his time.

During his whole career, his main objective was to the best artist. He wanted to be the most revolutionary, the most original. He wanted to be unique and wanted the world to acknowledge his greatness, which is why Picasso was always looking for new ways to both provoke and please the public.

Fascinating fact nº5: He portrayed the violence of the Bombing of Guernica in Spain in his famous work called “Guernica“

In April of 1937, the Nazi aviation bombed the Spanish city of Guernica to show their support to the dictator Franco. The violence of this attack horrified the whole world. Picasso was shocked. He was asked to paint a mural for the Universal Exhibition of 1937.

In his Guernica mural, Picasso painted mothers with their dead children and the slaughter and massacre of the people. It became the most famous painting of the twentieth century and turned Picasso into an “hero” that struggled against Fascism.

My article about 5 fascinating facts about Picasso is now over! I hope you’ve enjoyed reading it and that it has inspired you. If you want to learn even more about this famous artist, the best I can recommend you is to simply visit the Picasso Museum in Paris. It is open everyday but on Mondays! Also, have a walk in Montmartre! This charming is so appreciated by the artists. Explore the area and get to understand how it has inspired so many artists over the years. See you soon in Paris!