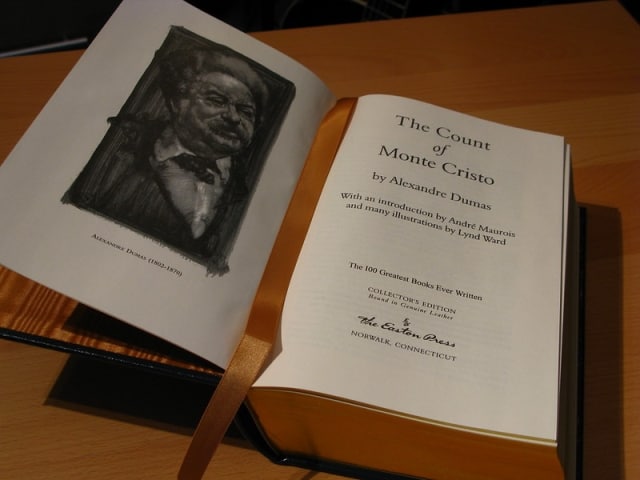 Alexandre Dumas is a legendary French writer. He lived and worked in Paris in the mid-19th century. His real name is Dumas Davy de la Pailleterie, but he decided fairly early on to go by Alexandre. “Dumas” is a tribute to his grandmother, a former Haitian slave. Dumas’ biracial background served as an inspiration for his fight against racism, and he even published a book on the subject called Georges.

Dumas started out by writing plays, and the first time his work was ever performed in Paris he was just 27 years old. He wrote plays, essays, novels, and travelogues. He had a penchant for drama and intrigue, and his works are usually quite the page-turners! Dumas also specialized in the genre, Romanticism, and was the rival of another famous French writer, Victor Hugo.

Dumas penned a whopping 100,000 pages in his lifetime, including 200 books. That’s a lot to choose from, so I can understand if you’re unsure where to begin! I’m a Dumas lover, so let me give you some suggestions. Below are 5 of the best books written by Alexandre Dumas! 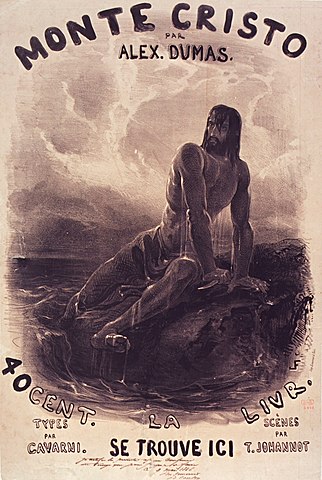 First up on my list is a novel you’ve likely heard of if you’re interested in French literature. The Count of Monte Cristo, or, Le Comte de Monte-Cristo in French, tells the story of a man named Edmond Dantès. Edmond is wrongly accused of a crime and is imprisoned. He eventually escapes and gets his hands on a large sum of money. He makes it his mission in life to get revenge on the people who wrongfully accused him and put him in jail.

The novel takes place in France, Italy, and the Mediterranean. It is an adventure novel for sure, so if you like exciting reads you should check it out! There are also themes of forgiveness, hope, vengeance, and pity throughout. 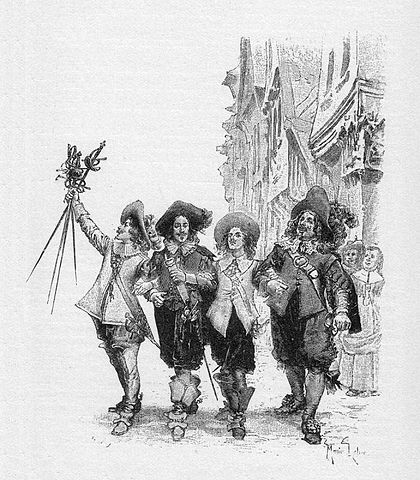 You’ve likely heard of The Three Musketeers, or, Les Trois Mousquetaires even if you’re not a fan of French literature! This story has been reproduced into films, TV series, and other novels. This novel is considered to be the story that really put Dumas on the map.

The novel is about a man named D’Artagnan, who is interested in joining the Musketeers of the Guard in Paris. He is not immediately accepted into the guard, but along the way, he meets a group of three other men: Athos, Porthos, and Aramis. They are called the “three inseparables.”

In addition to being an adventure novel, The Three Musketeers also touches on the injustices of the Ancien Régime in France. Dumas wrote the novel at a time when France was still very much divided between those who approved of the monarchy and those who didn’t. It’s interesting to read from a historical standpoint as well as for entertainment! 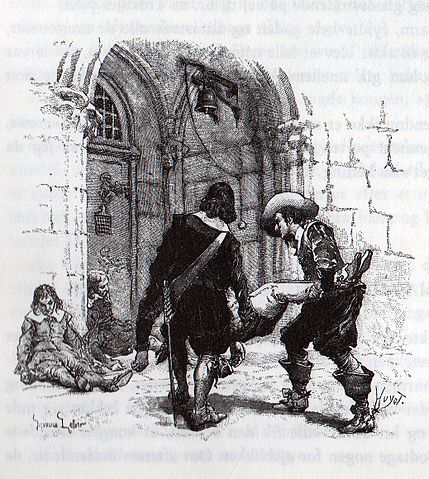 If you fell in love with the characters in The Three Musketeers, you’ll love the sequel to the novel, Twenty Years After, or, Vingt ans après. This time, the musketeers are tasked with protecting the young King Louis XIV of France and King Charles I of England in the midst of several civil wars across Europe.

If you really can’t get enough of this story, don’t miss the third installment in the series, separated into three sections in English: The Vicomte de Bragelonne, Louise de la Valliere, and The Man in the Iron Mask. 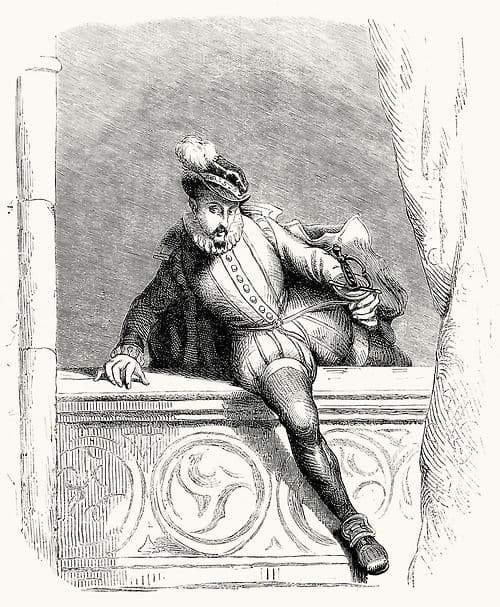 La Reine Margot (which can be translated into English as Queen Margot) is based on real-life events and people. It stars Margot, who is a Catholic queen married to a Protestant king: King Henry of Navarre. Margot was arranged by Catherine de Medici, the former queen of France (who was married to the former king of France, Henry II).

Dumas was vehemently against Catherine de Medici, and he portrays her as a villain, and in the novel, he blames her for the St. Bartholomew’s Day Massacre of 1572, a day when thousands of Protestants were brutally murdered. Historians tend to agree with Dumas and also blame the massacre on de Medici. Between the fact that the story was inspired by actual events and the page-turning way in which it was written, you won’t be able to put it down! 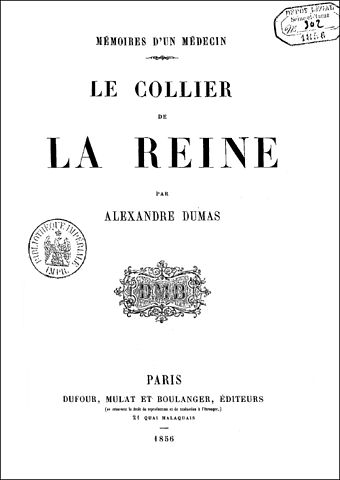 In addition to his other series, Dumas wrote a series on the French queen Marie-Antoinette. The Queen’s Necklace, or, Le Collier de la Reine is loosely based on the legendary “Affair of the Diamond Necklace.” The affair caused a scandal within the French court in the 1780s. Rumor had it that Marie-Antoinette was involved in a crime to deceive the crown jewelers in Paris.

The novel dramatizes the story and gives insight into the incident that served as a turning point in French history. After the scandal, the French people began to turn on the French monarchy, which we all know would lead to the French Revolution and the ultimate murder of Marie-Antoinette and the king, King Louis XVI.

If you’re looking for a good introduction to Alexandre Dumas’ works, the five books above are a great starting point! Not only will these books get you started on Dumas’ massive library of writing, but they will also give you insight into some major moments in French history.

If you’re in Paris and want to learn even more about some famous French writers or French history, I suggest that you hop on one of our walking tours! Our local guides really know their stuff, and you’re sure to learn a thing or two! Click here to learn more and to make your booking.