5 Best Books to Give You a Taste of Paris 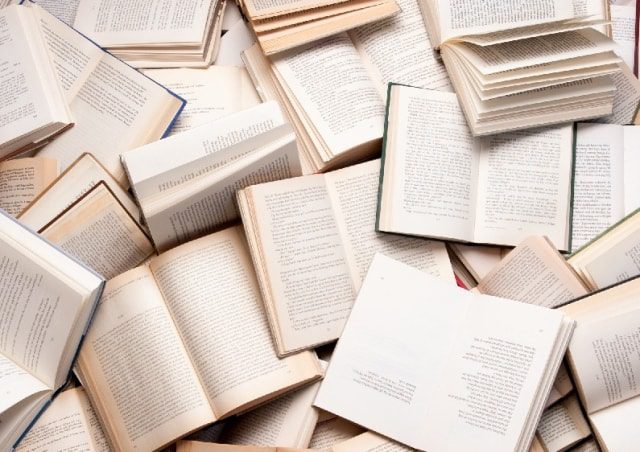 5 Best Books to Give You a Taste of Paris

There are hundreds and hundreds of books written about Paris. After living here for a while now, it’s not hard to see why! These city streets are crawling with inspiration, and there is plenty of subject matter to go around. There are Paris mystery books, historical tales, cook books, advice reads on how to be more French…the list could go on and on!

Want to know exactly which books will make you feel like you’re in Paris? I’ve done my research, and I’ve done some (re: a lot) of reading, and I’d love to share with you all what I’ve come up with.

I’ll be mentioning some books I’m sure you’ve already heard of, some newer stories to add to your collection, and some history to top it all off. Keep reading for my top 5 best books to give you a taste of Paris, wherever you may be!

A Moveable Feast by Ernest Hemingway

This will be my favorite book about Paris, forever. The first time I read it was when I first moved to the city, and it’s really something special to read while you’re here. Whether you are a fan of Ernest Hemingway or not, his work is worth appreciating. 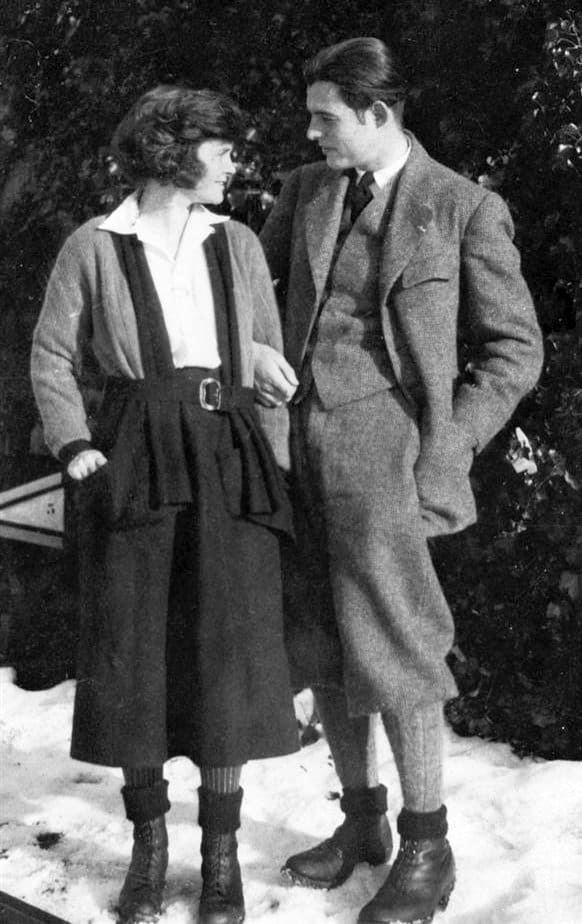 Ernest Hemingway and Hadley in 1922 – WikiCommons

A Moveable Feast tells the true story of when Hemingway first moved to the city with his first wife, Hadley. He mentions specific locales that you can still find and visit in Paris, most of which in the Latin Quarter, and he also talks about other artists and writers living and working in the capital at the time.

Hemingway had quite the entourage, calling Gertrude Stein, Ezra Pound, and F. Scott Fitzgerald close friends. If you want to learn more about the Lost Generation, a group of Expats who lived in Paris in the 1920s, you are sure to love this book as much as I do!

How Paris Became Paris: The Invention of the Modern City by Joan DeJean 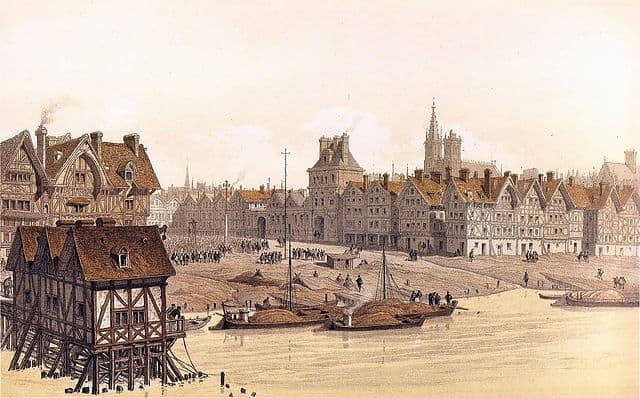 If learning about the history of Paris from medieval times until today interests you, How Paris Became Paris by Joan DeJean will be right up your alley. Paris is known as a place that seems to never change, but in the years when it was developing as a major Metropolitan city, it was truly modern for its time.

I love this read, as seeing the development from the dirty, crowded, and polluted medieval Paris, to the enjoyable, lively, and bright city that it became by the 1700s is quite the transformation.

How to Be Parisian: Wherever You Are by Anne Berest, Audrey Diwan, Caroline de Maigret, and Sophie Mas 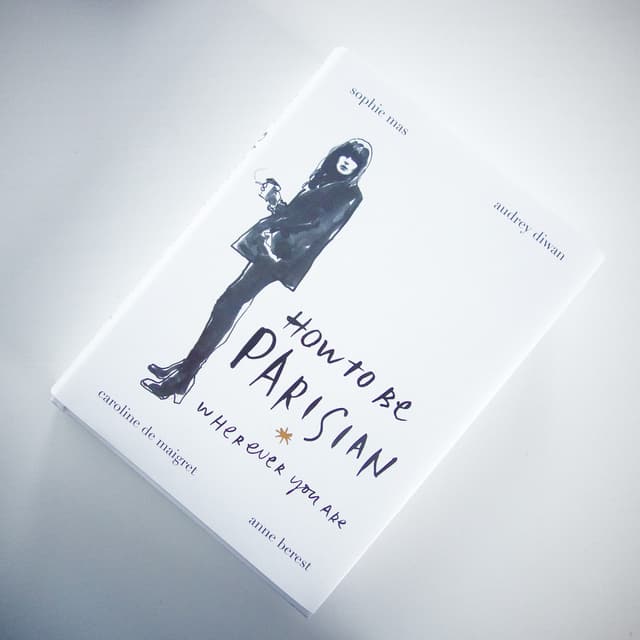 How to be Parisian: Wherever You Are by Maria Rantanen – Flickr

This one goes out to all of you who want to learn more about what it means to be Parisian! There are countless books, articles, and advice columns out there on how to become more like a French woman, and even more specifically, as Parisienne.

This book is filled with stories, advice, and anecdotes on what it means to be a woman living in Paris. The book is divided into short, readable sections on food, fashion, beauty, entertaining, disdain of exercise, and experiences with dating in the City of Lights.

If you find yourself wanting to become more Parisian, this one is for you! I was gifted this by a friend after I had been living here for a while. I found it entertaining, and that it sheds some light on what French women can experience living here.

Written by a group of influential ladies that have been friends for years, in a voice that is both relatable and charming, I recommend this one to anyone searching to find their inner French self. 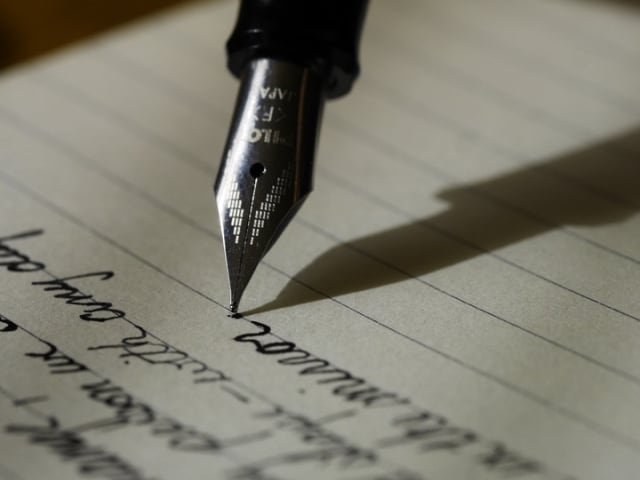 Author Mavis Gallant is renowned in the literary world for her short story writing skills. Gallant has lived in Paris for quite some time, and it should come as no surprise that she’s had some story-worthy experiences along the way.

This one goes out to all of my fellow expatriates living in the city, as Gallant’s stories on homesickness and experiences with locals is something that we can all relate to! She also touches on taxes and the financial stress one can feel coming from North America (Gallant is Canadian), something else that is really relatable if you are an expat.

Gallant writes beautifully, using language that cuts to the core. It’s refreshing to read from a point of view where Paris is not all sunshine and croissants, as the reality of living here can sometimes feel a bit harder than the sugar coated version most people know. Themes of attachment and belonging are ever-present, and is a must-read for anyone considering making the move to Paris!

Metronome: A History of Paris from the Underground Up by Lorant Deutsch 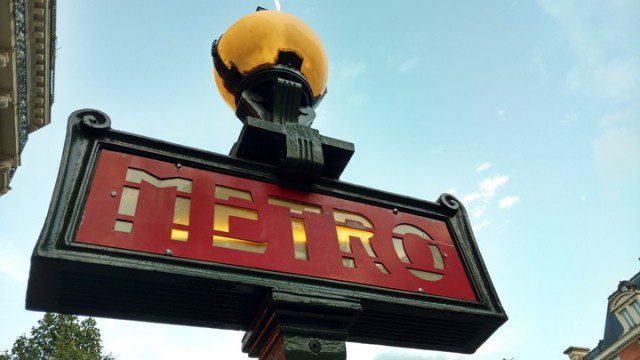 There is so much to learn about the history of Paris, so you’d better believe I’m adding another history-focused read to this list!

Author Lorant Deutsch uses the Paris subway system as a jumping off point, connecting 21 different metro stations with 21 different centuries. Deutsch exposes a hidden Paris, describing different events throughout history that have helped to shape Paris into the city it is today.

I do have friends that were less than impressed with the book, but for visitors coming to Paris, I think it is a cool way to try to experience the city by following Deutsch’s metro timeline.

I first discovered this book after watching an interesting series on Netflix of the same name, so I recommend checking that out as well!

With so much to choose from, I hope I’ve given you a good start on which books to read about Paris! Use this list as a jumping off point and begin your own literary journey through the city we all know and love.