3 Reasons to Visit the Manoir of Paris 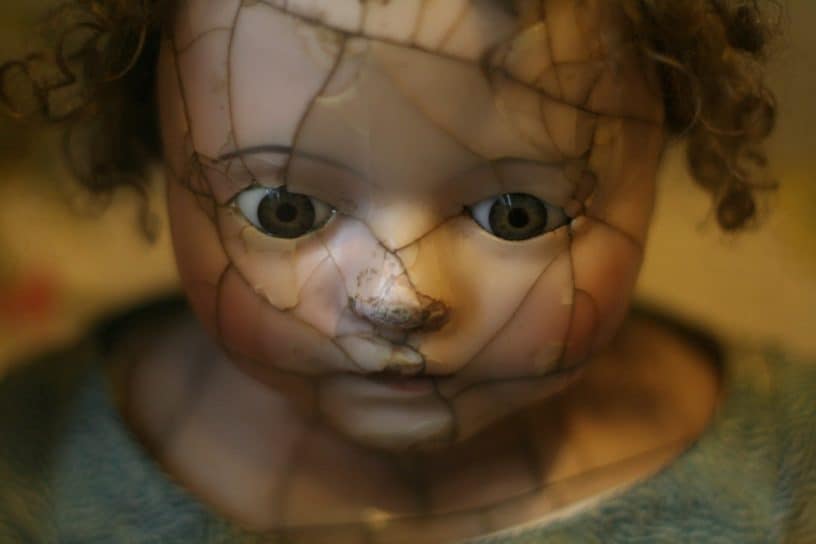 3 Reasons to Visit the Manoir of Paris

Haunted houses are not my forte at the best of times — knowing nothing, or very little, about le Manoir de Paris before my visit I can see why many people may be apprehensive as well.

For a minute, forget what you think you know about haunted houses; the way they run and how they unfold. I can certainly guarantee that the Manoir of Paris is nothing like what you’ve experienced in this filed in the past.

The Manoir is the first haunted show in all of France. Thats right, show not house. A curated and interactive showcase that takes place within the mansion course.

Unlike conventional haunted houses, nothing is left to chance in this one. Every move is choreographed and every response anticipated so as to flow into the next scene. 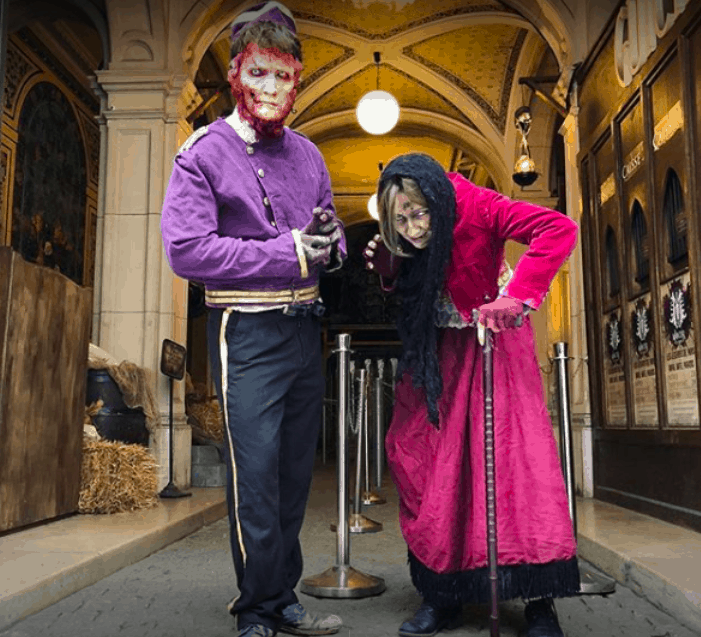 You’ll find the Manoir over in the 10th arrondissement of Paris in one of the former ceramic workshops of Choisy-le-Roi.

In 2016 the theatre space was expanded to include the Royal Hôtel Paradis. In total the establishment now spans across an impressive 1500 m² within the 10th district.

Whether you’re a horror-thrill seeker or scaredy-cat like me, here are three good reasons to visit le Manoir de Paris when you’re in town!

1. An Unforgettable Experience at the Manoir of Paris

Being the first of it’s kind in all of France, you can imagine that this is not an experience you’ll likely have opportunity for very often. In fact, the Manoir spectacle is something that I believe doesn’t even take place in many other parts of the world other than Paris itself. 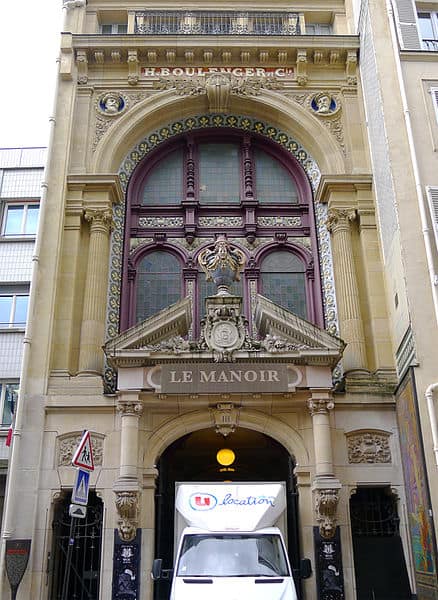 The premise begins the minute you arrive in the 10th arrondissement of Paris. Since this show is typically done in groups or with friends, the area boasts a variety of restaurant options where you can begin your night out and share a before-show meal.

If you’re new to the neighborhood, consider a free guided walking tour to get you into the energy of the space. When in Paris, why not? 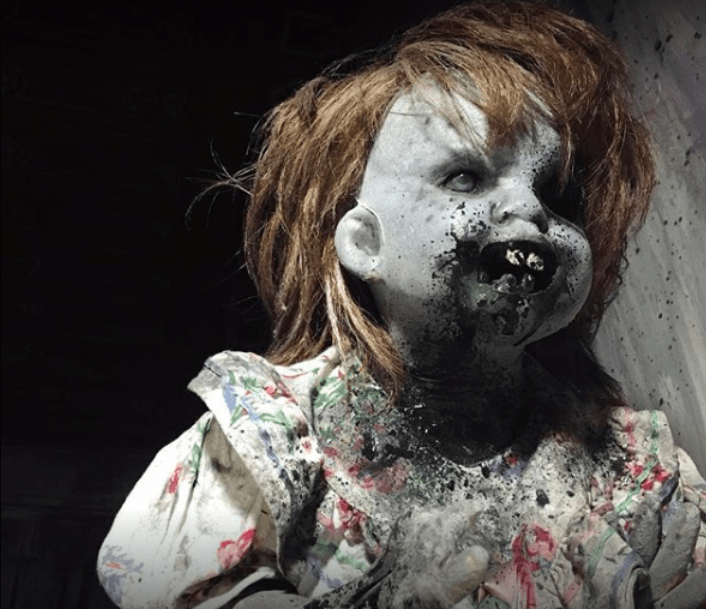 Once you arrive at the old Choisy-le-Roi workshop that makes up the theatre space, you’ll enter the foyer and begin reading about the series of legends that will soon be brought to life before your eyes.

The narrative always somehow revolves around spooky incidents that occurred way back when in the city of light; think Hunchback of Notre Dame and the Phantom of the Opera. 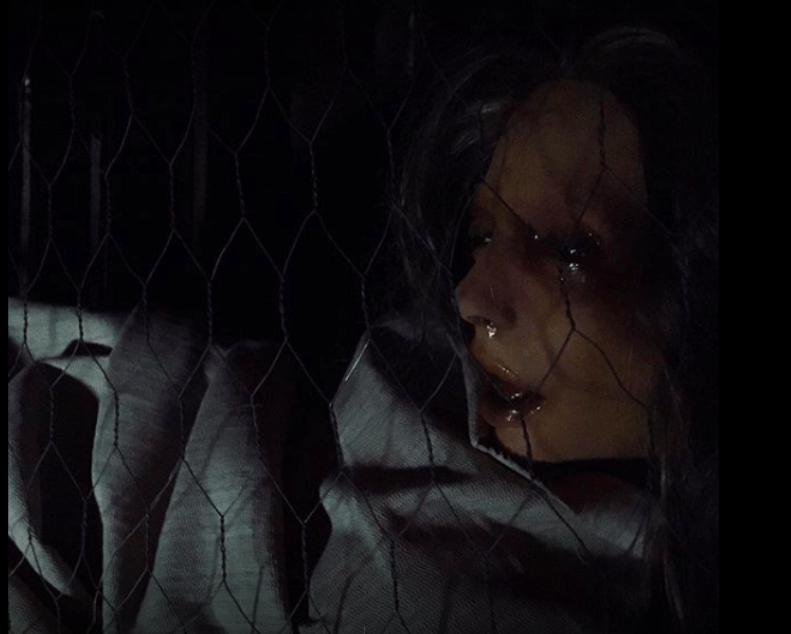 Not long before you are thrust right into the course of the mansion so that the rest of the performance can begin. 35 actors work together to deliver a spine chilling, yet highly entertaining storytelling experience in which you are completely transported back in time during the heyday of the mansion.

Without giving too much away, there are moments when you are undoubtably the victim and there are also moments where you become a player in the scandals. It’s quite a ride and not something you’ll be able to soon forget.

2. Support Parisian Arts at the Manoir in Paris

Being the first theatre production of its kind in France, this is Parisian creativity at its finest. The theatre makers work tirelessly to deliver an equally awe inspiring production night after night. 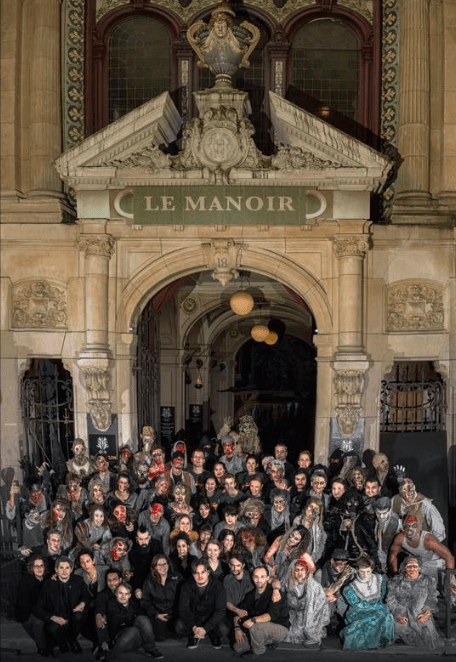 A lot of people don’t know that the team also makes frequent changes and additions to the narrative of the production, to prevent the storyline from becoming stale. This also give previous visitors the opportunity to return and have an experience that is different to their first.

In many ways, visiting the Manoir is somewhat of an educational experience as well as an entertaining one. The legends depicted in the storyline all run with some sort of historical accuracy to events that really did take place at some point in Paris; the sewers under the Pont Neuf, the tombs in Père Lachaise cemetery… the list goes on. 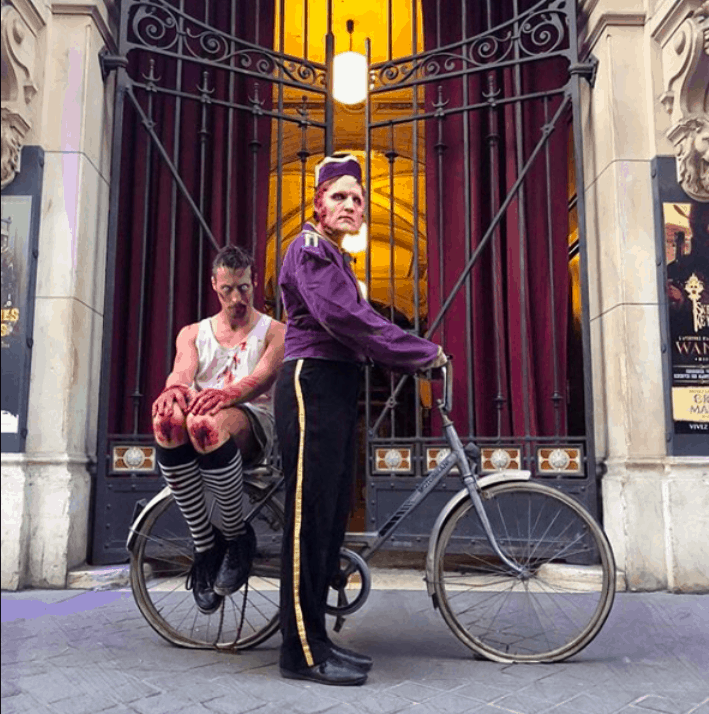 The team behind the physical decor and construction deserve recognition too. The attention to detail when in the space is quite astounding. If you manage to let your guard down for a few seconds while inside of the show try take a minute to appreciate all that is going on around you!

3. Explore the 10th Arrondissement at the Manoir in Paris

Sometimes a forgotten district in Paris, the 10th arrondissement sits just north of the chaos of the city centre that takes place across the 1st and 2nd districts.

Breaking away from this part of town is sometimes a good idea, to give yourself a chance to see what else this place has to offer . 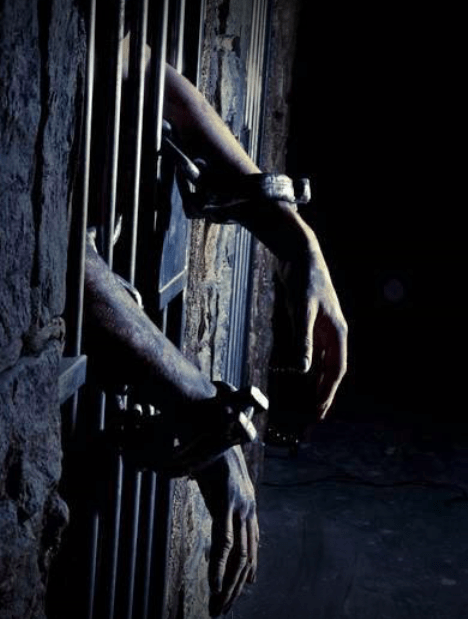 When in the 10th, you’ll find the same historically old and appealing architecture that encompasses most of Paris. There are a few notable attractions I would recommend checking out when you’re there.

Just two blocks south of the Manoir (totally walkable) you’ll come to the Musée du Chocolat. Yes… yes… that is what you think it is. An entire museum dedicated to chocolate. I’m sure I don’t need to convince you further?

If you’re still in the mood to be entertained, the historic Folies Bergère theatre is also a walk away, toward the west of the arrondissement. This building and architecture is incredible, even if you don’t have time for a show it is worth a walk through. Imagine the space back in the 20s when cabaret roared through the city! 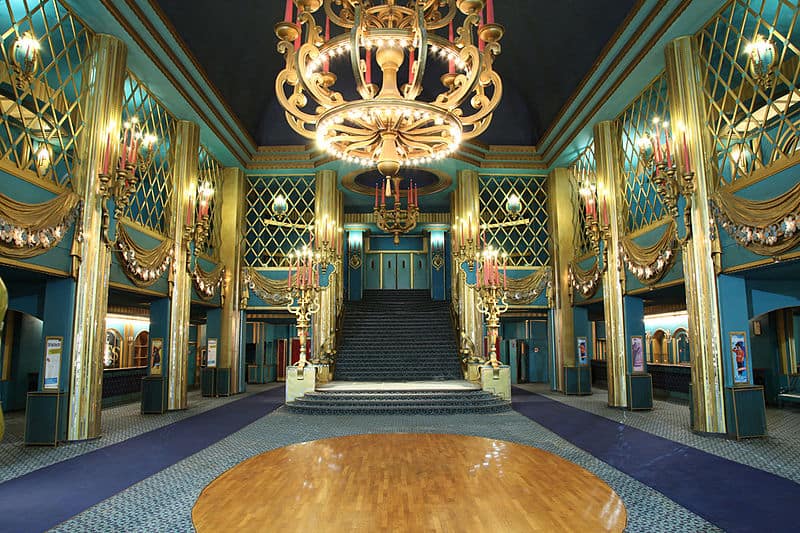 The Manoir of Paris is a great night out for both adults and families. Children under the age of 15 pay a reduced rate at the door however the show is not suitable for children below the age of 10. Pregnant women and anyone susceptible to epilepsy are not advised to attend.

Are you brave enough for le Manoir?