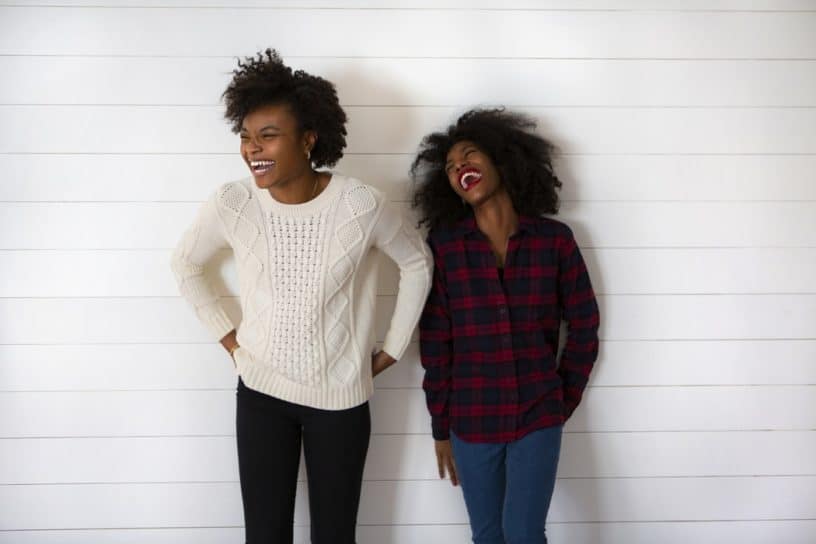 The loss of translation when it comes to English to French phrases isn’t so much in the meaning as it is in the wording.

There are an abundance of French sayings that simply don’t work when translated into English — this being due to the fact that there aren’t always English equivalents for the required words. 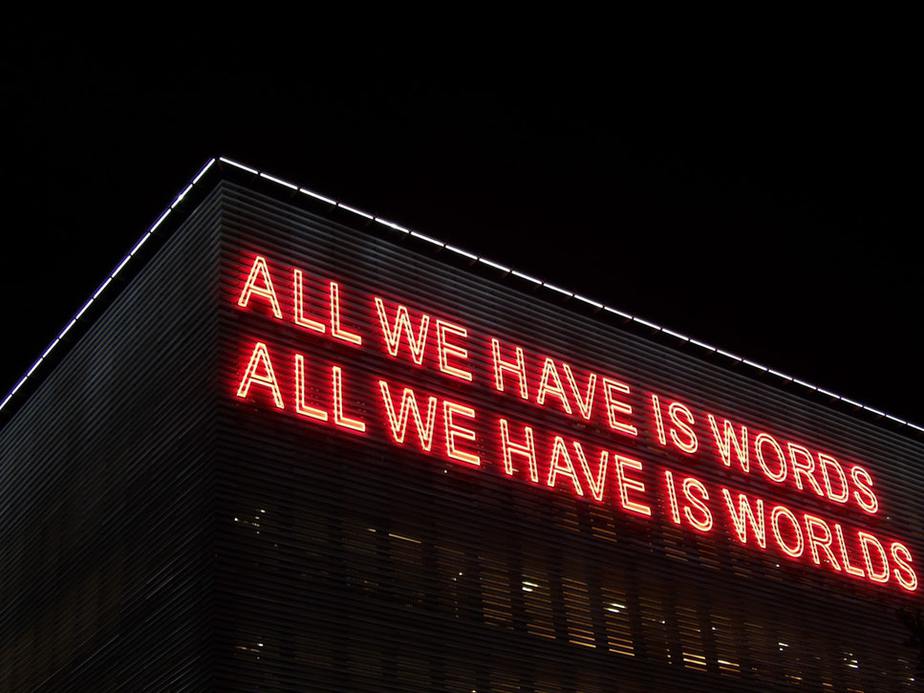 Similarly, there are many English sayings that don’t work at all in French. The translated words aren’t able to grasp the same analogies or metaphoric suggestions that the original English ones are.

Here are ten examples of sayings that are better left to English.

Phrase: Caught between a rock and a hard place

Intention: This is a very popular phrased used amongst English speaking people all the time. The intention behind it is to express a situation whereby an individual finds themselves torn between two evils. Neither option is notably positive nor better than the next.

Unfortunately, when translated to French, the equivalent words for rock and hard place change to hammer & anvil. It’s almost there, but not quite. Expect slight confusion should you decided to go ahead and throw it into French conversation.

Phrase: Grinning from ear to ear

Intention: When translated directly into French this English expression quickly loses it’s romantic undertones. The French equivalent actually denotes to “having your mouth split to the ears” which can be problematic especially in a Medieval context.

Of course, the English saying was intended to describe someone who is experience immense happiness and who simply cannot stop smiling.

There are many things in Paris that leave one wanting to express this kind of emotion. One’s first sighting of the Eiffel Tower, perhaps; or enjoying the sunset from a terrace in Montmartre; or a free guided walking tour through your favorite arrondissement.

“Overjoyed” would be a good word to use. 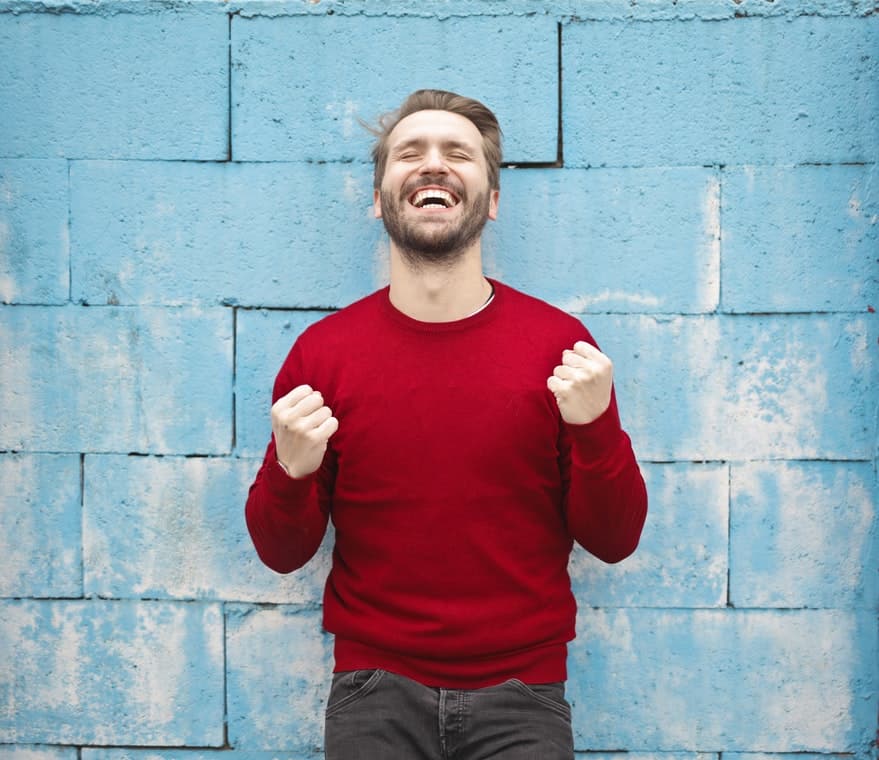 Grinning from ear to ear – by bruce mars – Unsplash

Phrase: The straw that broke the camel’s back

Intention: The English use this phrase to refer to something that pushed something else over the edge; the final straw, if you will.

In French the phrase intends to say the same thing but uses drops of water an a near full vase to create a similar visual. In spite of the wording being vastly different, it kind of works!

Phrase: An apple a day keeps the doctor away

Intention: The French equivalent for this expression is always funny, because it completely excludes the existence of a doctor at all. Instead of keeping the doctor away, the French prefer to say “always in shape” — which is good enough for me. 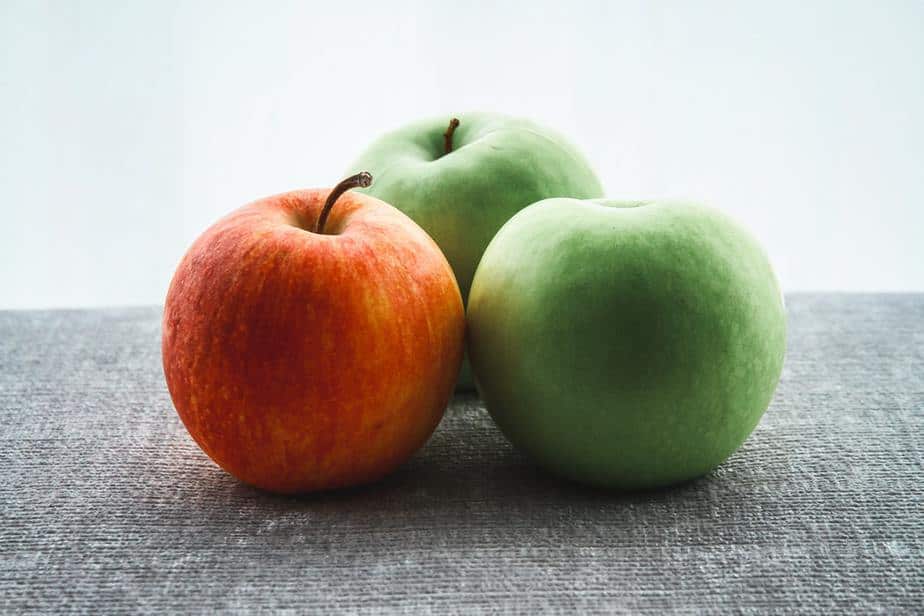 Phrase: To call a spade a spade

Intention: I’ve not been able to figure out why the direct translation for spade becomes cat. Nevertheless, this phrase becomes ten times more wonderful in French and essentially loses none of its meaning in the process.

The saying is used by the English to describe someone who say it like it is; who doesn’t beat around the bush and will be honest & blunt if necessary. Whether you’re calling out a spade or a cat is seemly irrelevant.

Phrase: I’ve put my foot in it

Intention: This saying is used in the English language when someone feels as though they have gotten themselves into a compromising situation thanks to something they have said.

The French translation equates to putting your finger in your eye; which is probably not far from how you’re feeling in context.

Intention: It’s unclear as to why this particular saying achieved such popularity in the English language; it hardly makes sense even then. When translates into French it is even more nonsensical.

Un trou literally means a hole. I suppose pouring wine down both a hole or a fish could equate to mass consumption — did I get it right? 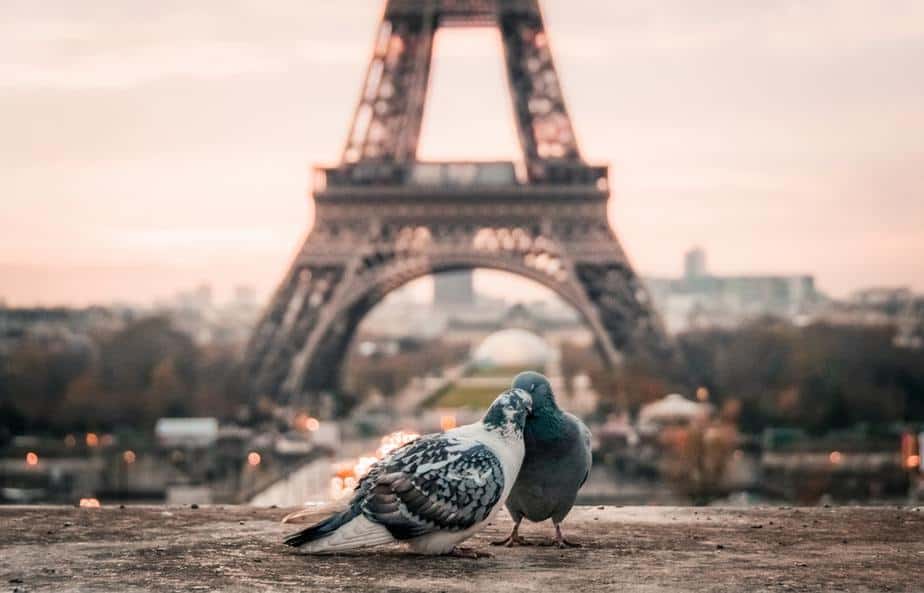 Phrase: I fell head over heels in love

Intention: A beautiful saying used to describe the experience of falling in love, head over heels, out of control, upside down and wrong way around. In French the saying translates to falling “face first in love”, which isn’t far off but isn’t quite right either.

As you know, Paris is the city of love and so being able to express ones self properly when it comes to the subject is important. Sayings like this one are imperative to the romanic nature of the city and what goes on throughout the streets.

Whether you’re walking the banks of the Seine or visiting the Musée de la Vie Romantique keep an eye out for your own opportunity to fall face first .

Phrase: He has one foot in the grave

Intention: This phrase is used when attempting to describe a person who is nearing the end of their life and clearly doesn’t have very long left on Earth. Instead of the direct translation of the phrase, the French say “smell the tree”.

Over the years it has been widely speculated for this saying to refer to the trees used to provide the wood that makes one’s coffin. 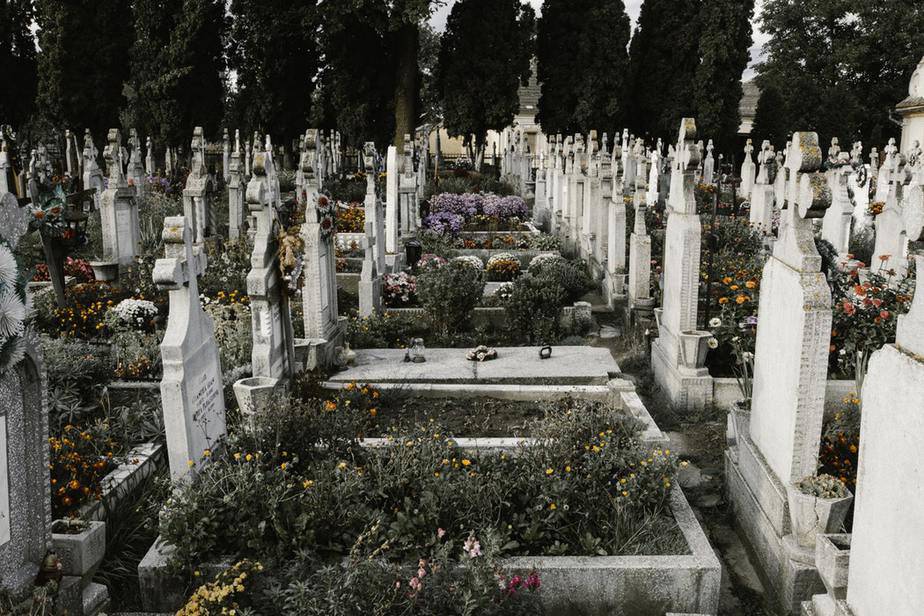 Intention: If you ever asked your English speaking parents for something growing up its likely they hit you with this clever phrase at least a few times in response.

Beggars not being able to choose insinuates you should take what you get and be happy with it. The only way to say this (partially) in French is by saying “necessity made law”. Learning this I find myself wishing I’d heard this growing up instead; it would far better justify the displeased expression on my face.

english sayings that dont work in Frenchenglish to french translationsParis